DJ Premier has offered up a new Gang Starr track, “Glowing Mic,” a bonus cut on the instrumental version of last year’s One of the Best Yet, which is set to arrive at midnight, December 11th.

“Glowing Mic” boasts a laidback groove, with DJ Premier topping a steady drum and bass sway with a languid guitar line, cool horns and some deft orchestral touches throughout. The previously unheard verses from late MC Guru (who died in 2010) fit perfectly with the tune, casually boastful and clever with lines like, “Controversial like your favorite MC debates/I’m classic like a break coming straight out the crates” and “Treat ‘em like batter/Watch these shortcakes bake.”

Premier tells IndieLand that he built the beat for “Glowing Mic” around Guru’s hook —  “Mr. Gang Starr, I make it do what it do/So true, classic like the Fu Manchu” — saying he wanted a “sound that would bring that traditional style that we are known for to match his lyrics and tone.”

As for Guru’s verse, it was one of two he recorded for a song called “Mr. Gang Starr,” the first of which was released not long after his death. “Since the song ‘Mr. Gang Starr’ was previously released after we hadn’t worked together in so long, I noticed the multitrack session said ‘Mr. Gang Starr (Original Version),’” DJ Premier says. “The lyrics and the hook are totally different so I gravitated to it and I didn’t want to use the same title and confuse people. My search for scratch ideas landed me across a song I produced for Torae ‘For the Record’ in 2011. The line says ‘I destroy the mic for my glow.’ Instantly ‘Glowing Mic’ became the title simply from hearing that line.”

One of the Best Yet was released last November, and marked the first Gang Starr record since 2003’s The Ownerz. Premier had begun working on the album in 2017 and he said of its long-awaited released, “Being able to give family and fans something that was longed hoped for, giving our music a new life and gaining new fans of a younger generation.” 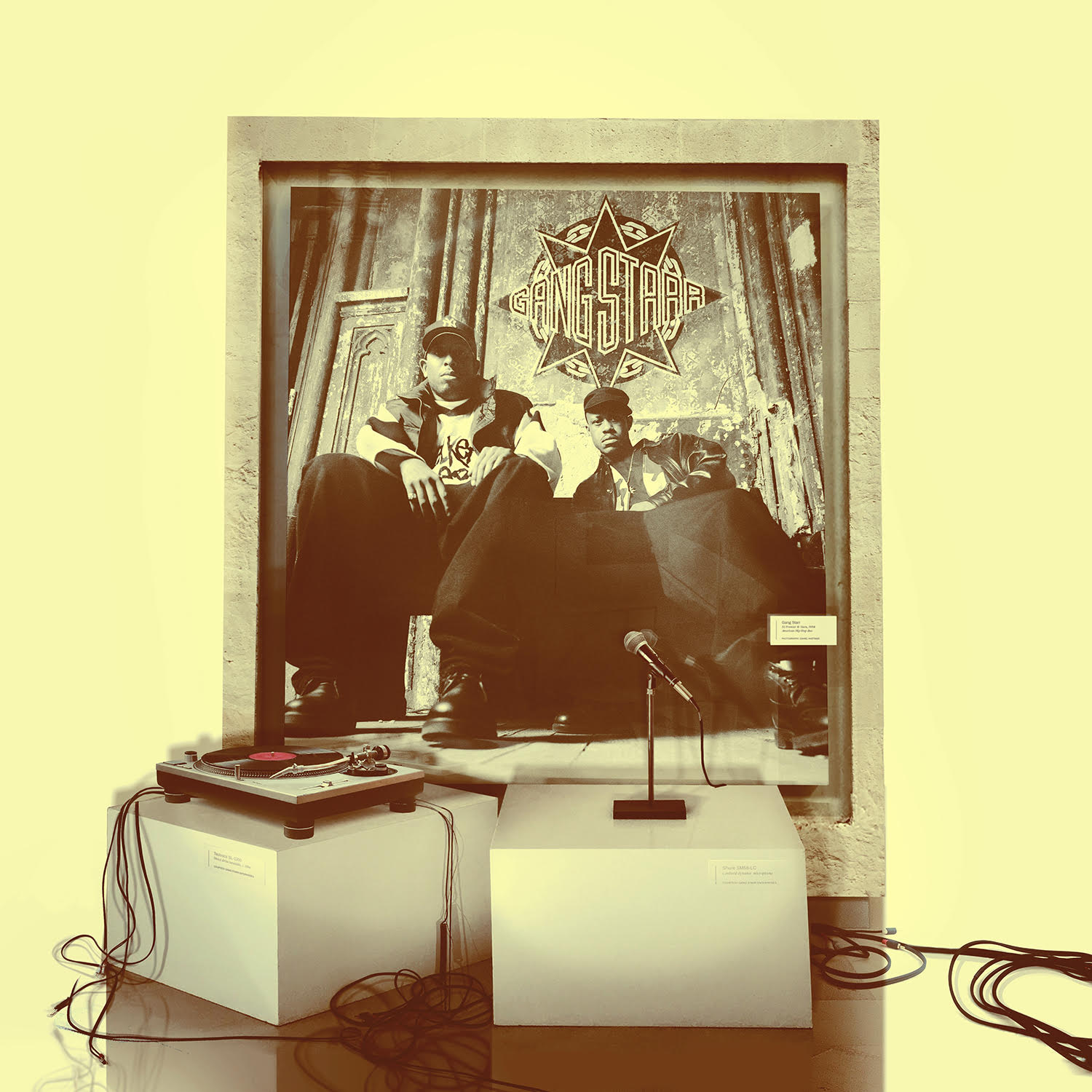 Erasure Team Up With Drag Stars for ‘Nerves of Steel’ Video