The Soviet Influence last month unveiled their brand new track “Running Song,” and it’s been doing the rounds on our WhatsApp group a fair bit. It was their first slice of new work since their early-2020 EP “The Price of Vigilance” was released, and it sounds like the band are gearing up for more releases with a new LP confirmed for this year in the shape of “MayDay.”

The Soviet Influence is Peter Snow, Blake Morey and Peter Morey, with the band having existed in some form or another since 2011. The Canadian based trio have been refining their sound to what you hear today, a perfect blend of angular guitar tones that you’d find in some of The Strokes’ early work, vocal tones that can be compared to that of The Kooks.’

Speaking about the song the band said – “The song is about two young people on the run from political persecution.” 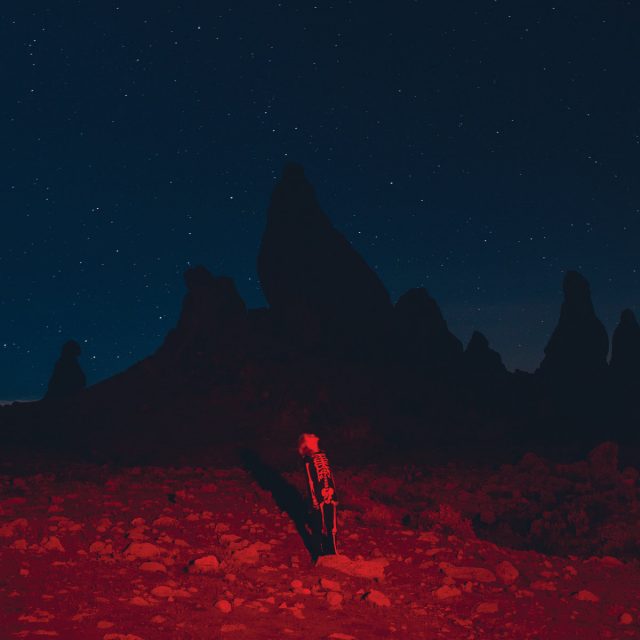 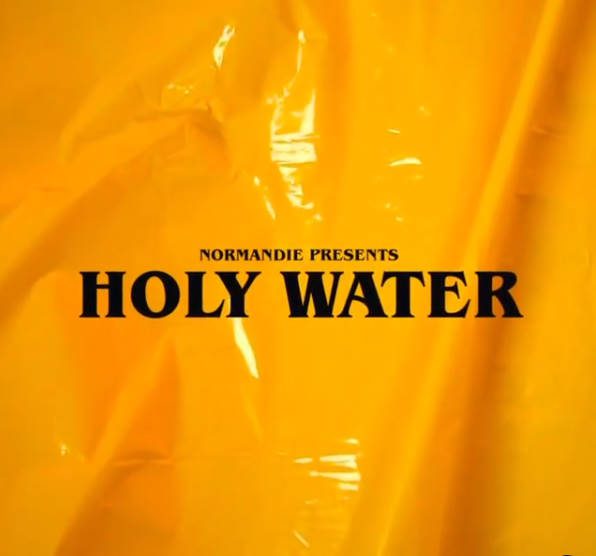 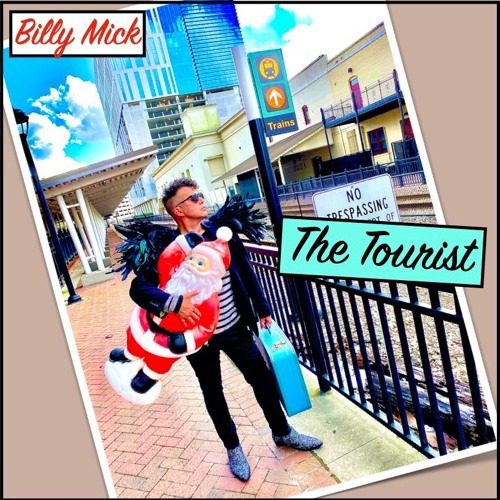 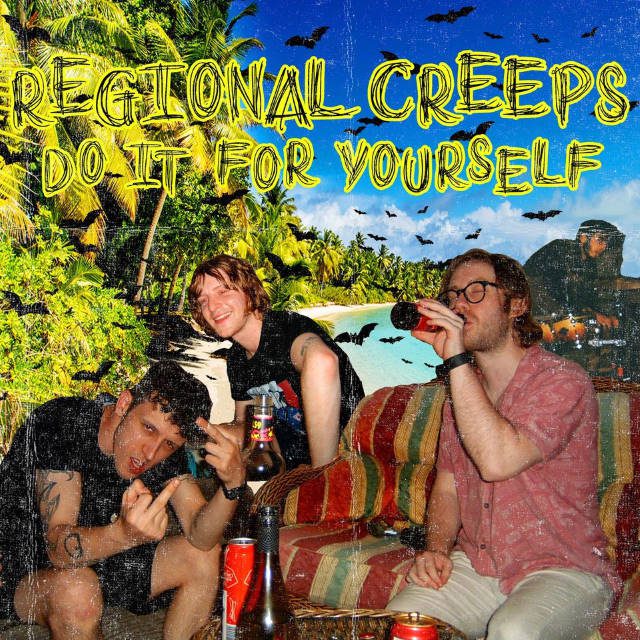 Regional Creeps – Do It For Yourself