Devout Wu-Tang Clan fans have long known about the group’s esoteric influences. But according to Raekwon’s new memoir, a sadistic, bloodthirsty mouse and ambitious, if overzealous, cat inspired one of the group’s most famous hooks.

In From Staircase to Stage: The Story of Raekwon and Wu-Tang Clan, the rapper explains the unlikely influence for the hook to “C.R.E.A.M.” off the group’s landmark 1993 debut album Enter the Wu-Tang (36 Chambers): Tom and Jerry.

“RZA, Meth, and [Ol’] Dirty [Bastard] were what I called our hook boys. Meth most of all — I called him Captain Hook. He came up with that iconic chorus when he was hanging with a mutual friend who sold weed,” Raekwon wrote. “‘Cream’ was a word a lot of us were saying in Park Hill, and now to this day, people say it all over the world.”

The rapper goes on to discuss his cousin who “used to come to sell crack in the ’hood” and told the group, “I’m trying to make some cream. I gotta get that cream.” When they asked what he meant, he told them about a Tom and Jerry cartoon in which the mortal enemies are “making sandwiches and spreading so much mayonnaise on them that when they take a bite, it looks like cream flies out all sides of the sandwich.”

“‘Cream’ was his way of saying he was trying to get his spread on and do well,” Raekwon wrote. “In the ’hood everyone is big on slang because it’s a code that isn’t meant for outsiders to understand. So my cousin brought that to our neighborhood and it stuck. When Meth heard the song, he realized it was the perfect opportunity to use the term because that’s what the song is about: trying to get some cream.”

Method Man would go on to interpolate the “dolla dolla bill y’all” part from Jimmy Spicer’s “Money,” a 1983 hip-hop song that the group had been listening to “since the rec room parties in the projects.” A classic was born.

Earlier this week, IndieLand published an excerpt from the book detailing a meeting between Raekwon, Q-Tip and Leonardo Dicaprio in which the actor and Wu-Tang fan expressed interest in producing a Wu-Tang biopic along the lines of Straight Outta Compton.

“He talked about his production company and all the directors he thought might do a great job — and these were big names and people he’d worked with,” he wrote. “He was super open to the idea, and after that meal, he had his production company executives reach out to me. We took it to the next level with them. They were very interested, so we got the ball rolling, talking real numbers, with the goal of an even bigger release than Straight Outta Compton.”

The deal never materialized, however, with Raekwon claiming that RZA scuttled the project in favor of what would become the Hulu series Wu-Tang: An American Saga. “I kept my cool and didn’t spaz out on him, but in my heart I knew more than ever that his relationships in Hollywood mattered more to him than his relationship with us,” he wrote. “He was burying a dream deal over pride.” 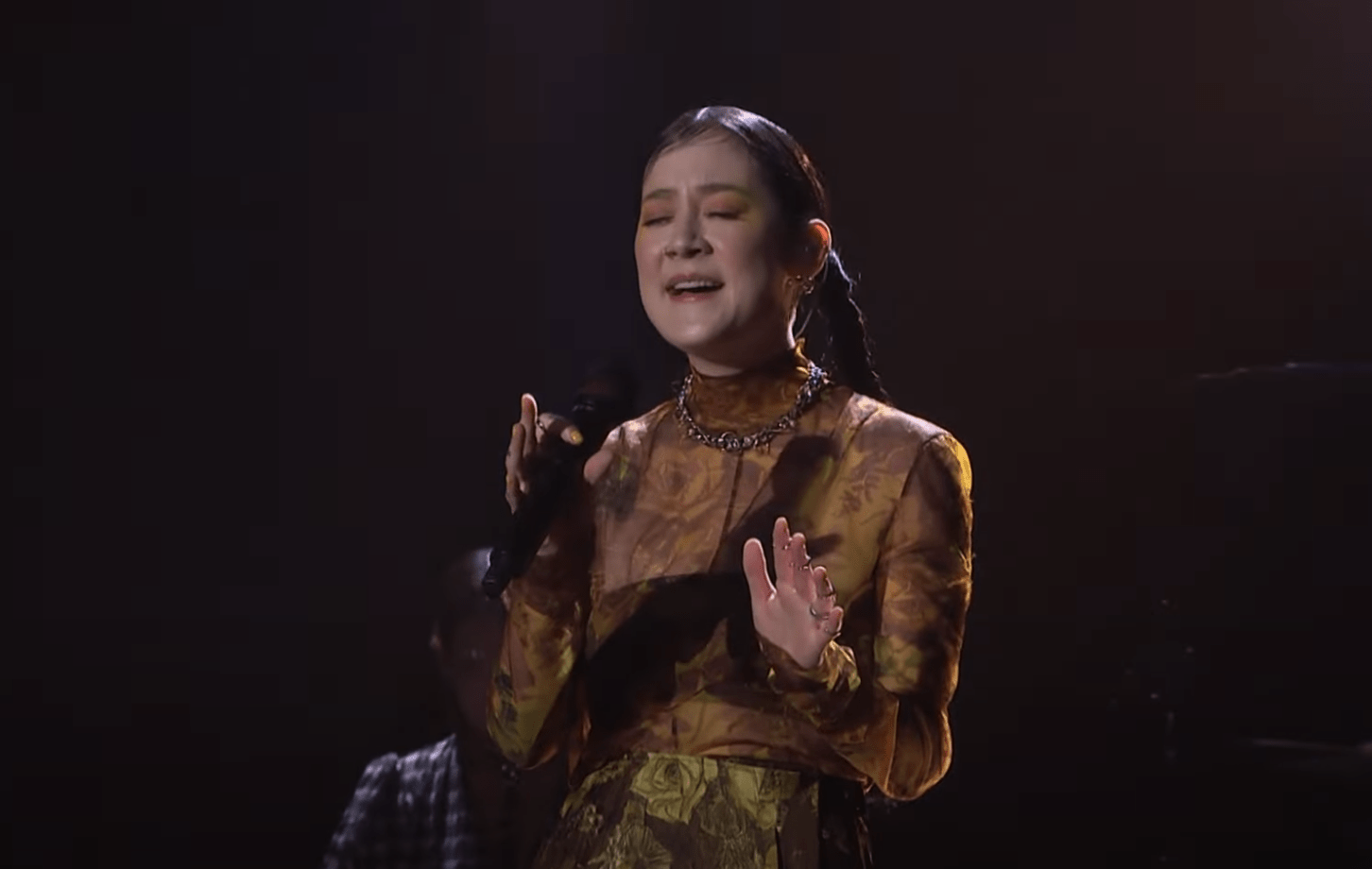 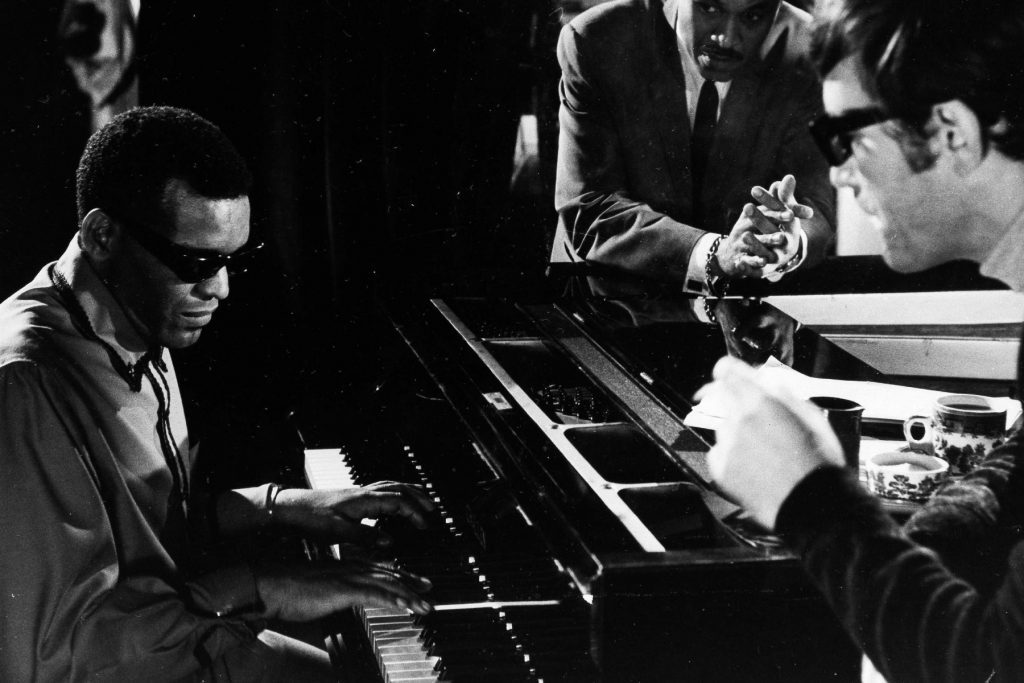 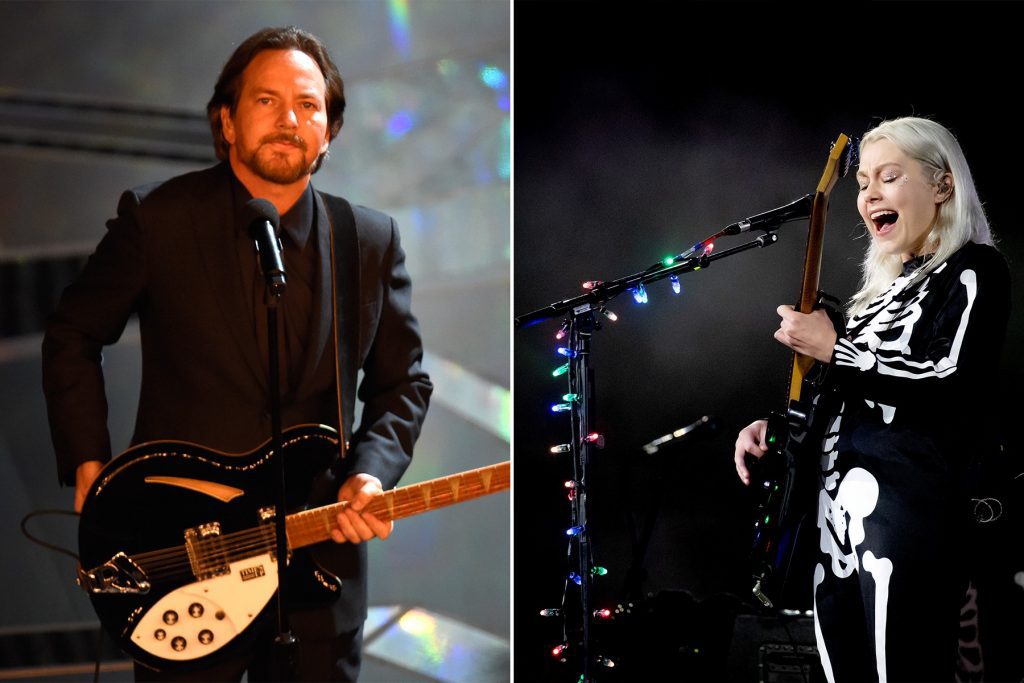