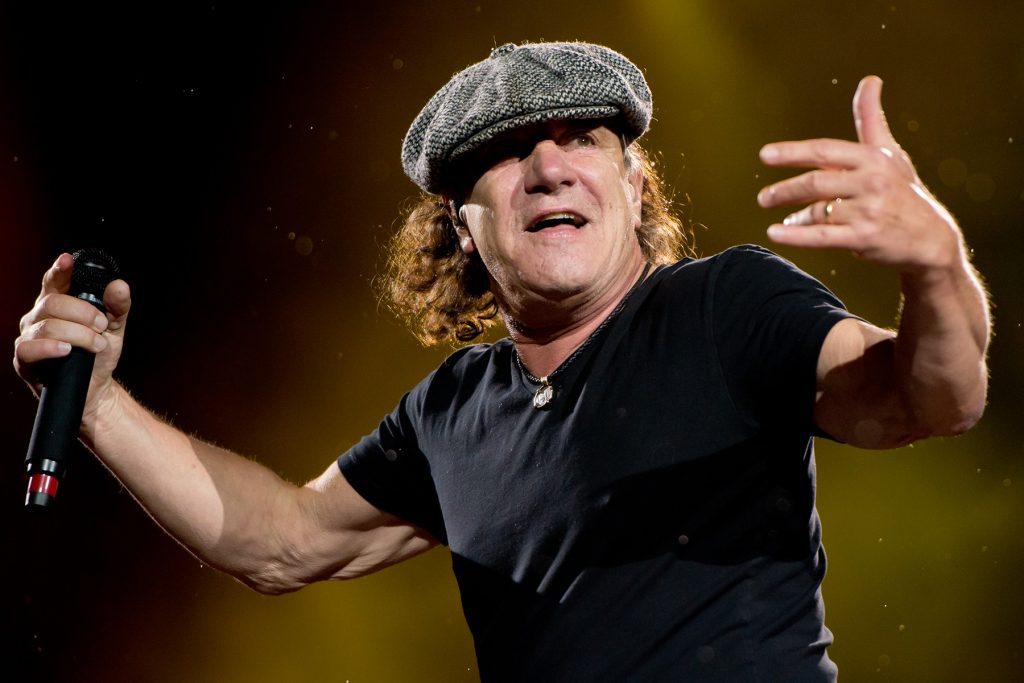 AC/DC frontman Brian Johnson will publish his memoir, The Lives of Brian, on October 26th via Dey Street Books, an imprint of the William Morrow Group at HarperCollins.

The Lives of Brian will find Johnson covering his early life and career: chronicling his childhood growing up in a small town in England, starting his first band, and ultimately replacing AC/DC’s late first frontman, Bon Scott, and making the band’s 1980 classic, Back in Black.

“I’ve had some long nights and some great nights, some bad days and a lot of good days, and during that time I’ve gone from choirboy to rock & roll singer, and now I’ve gone and written a bloody book about it,” Johnson said of the book in a statement. 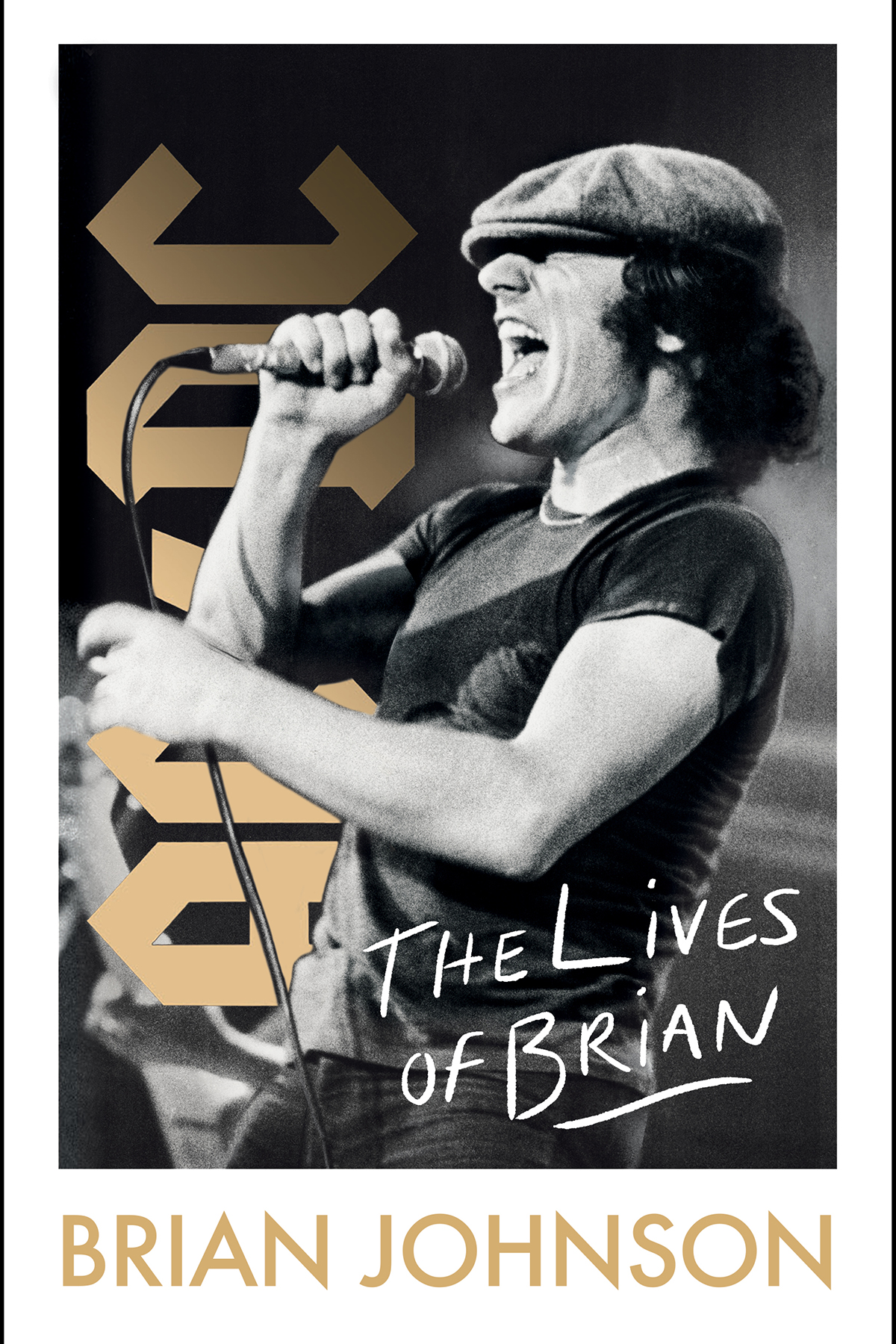 “Brian’s memoir captures an unforgettable moment in rock history,” William Morrow’s SVP and Executive Editor, Maura DiPreta, added. “Anyone who wants to understand Brian’s roots, as well as the moment of ignition when he joined AC/DC and helped create a monster album, will be in for an unforgettable ride.”

The Lives of Brian marks Johnson’s second book, following his previous memoir, Rockers and Rollers: A Full-Throttle Memoir. That book found Johnson writing about his life-long love of cars and motorsports.

Last year, Johnson notably rejoined AC/DC after being forced to retire from the band in 2016 due to severe hearing loss. Johnson was able to return to the group thanks to the help of an in-ear technology specialist, and he sang on the band’s 2020 album, Power Up. 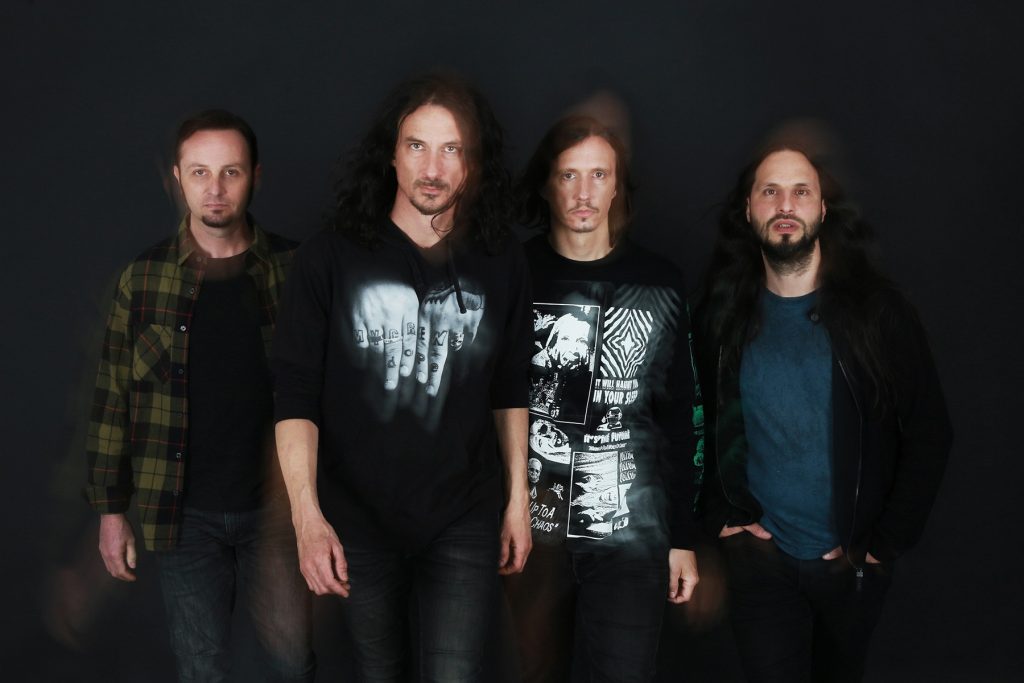 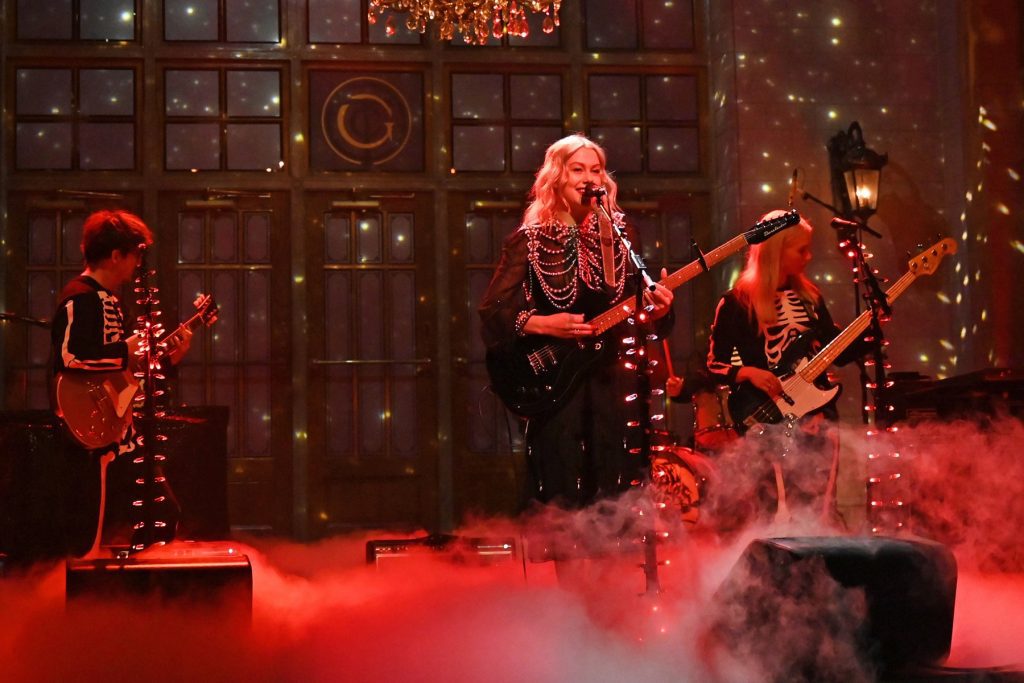 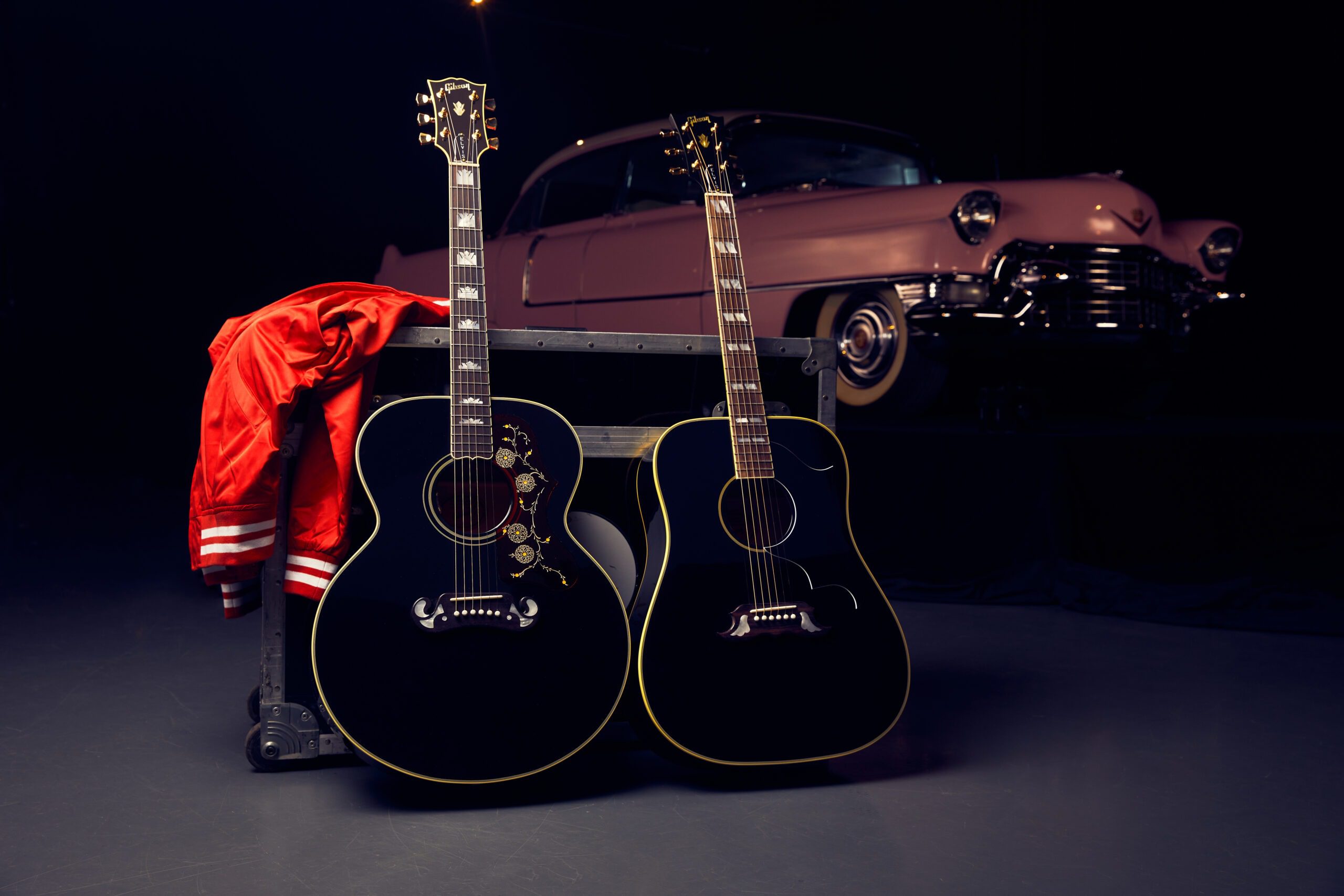 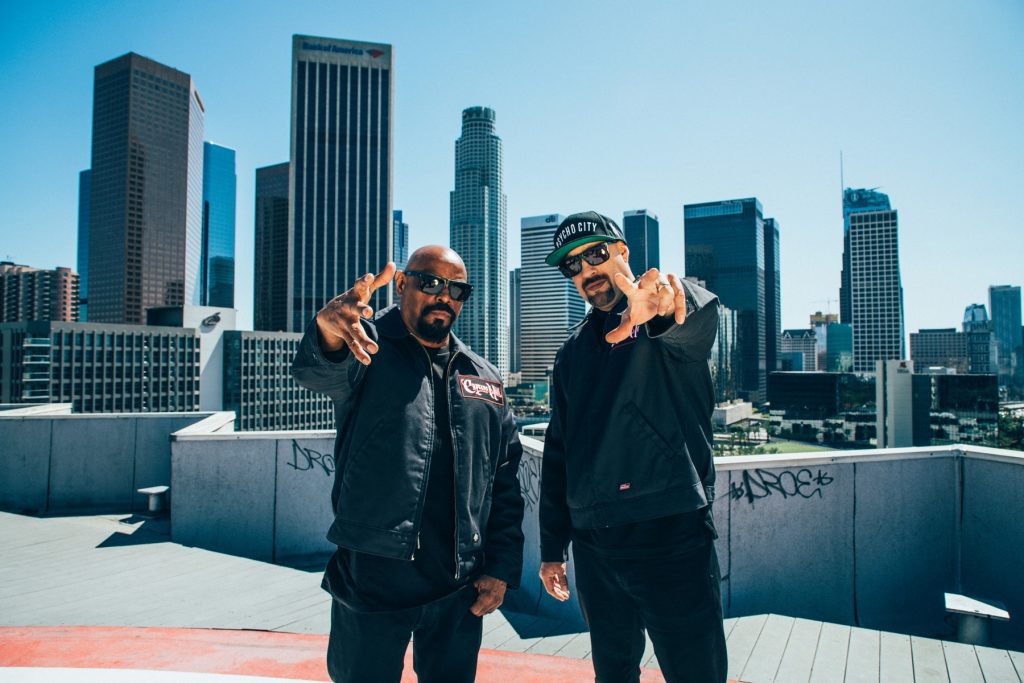 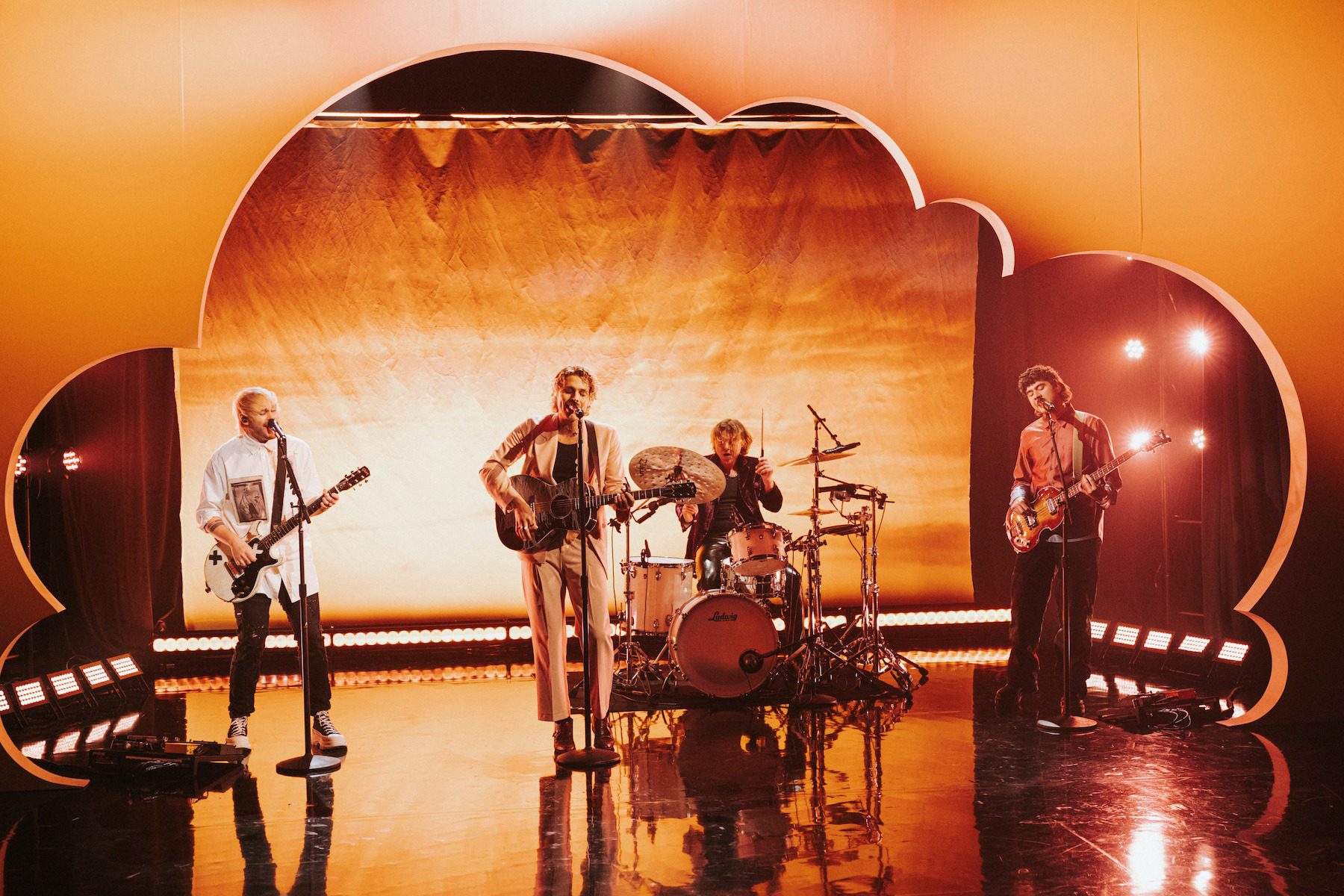