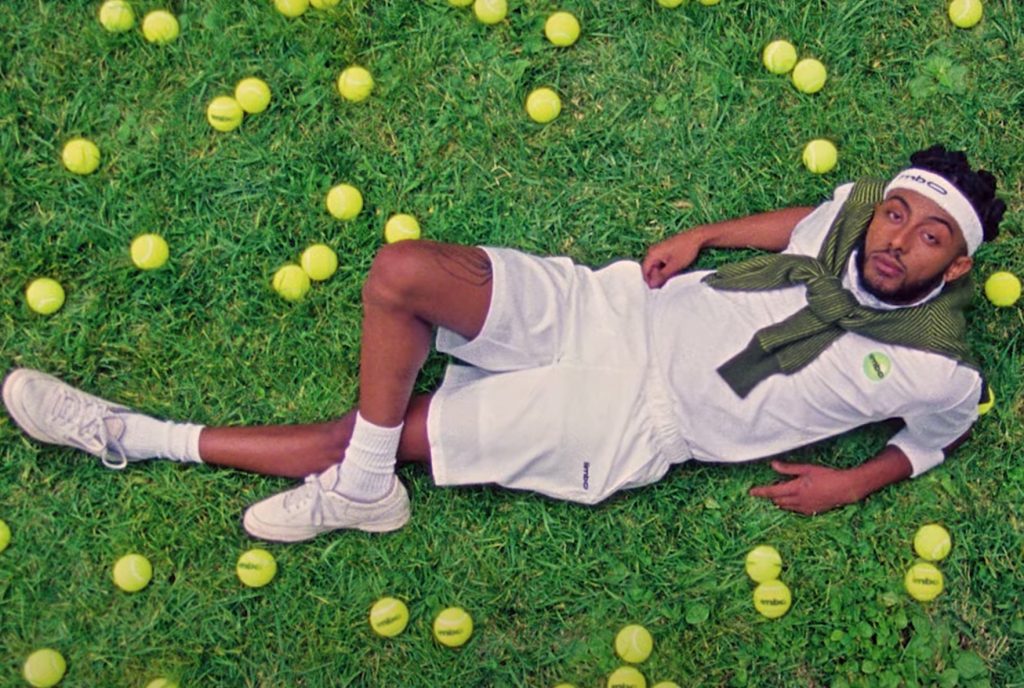 In Aminé’s playful video for “Compensating,” Aminé challenges himself to a tennis match and hangs out with his friends in a luxe Bel Air mansion. The song, which features Young Thug, appears on his sophomore studio album, Limbo. The album drops on Friday via Republic.

In the Aminé and Jack Begert-directed clip, the Portland rapper initially gives a serious look on the tennis court, but as he volleys, the ball sprouts a face and cheekily starts rapping. The clip finds the rapper enjoying a pink bubble bath while jamming to a cassette of the song, grooving with his friends around the mansion and dining poolside.

While the visual is lighthearted, the lyrics discuss relationships gone awry, with Aminé confessing, “I fucked up once again.” “Compensatin’ for your feelings/And you know the feelin’/This is what you thought would heal it/But it makes you feel it,” he sings on the chorus. “Tryin’ things you thought would cheer it/But you grow to fear it/Times, they come and go like spirits/I see these signs the clearest.” 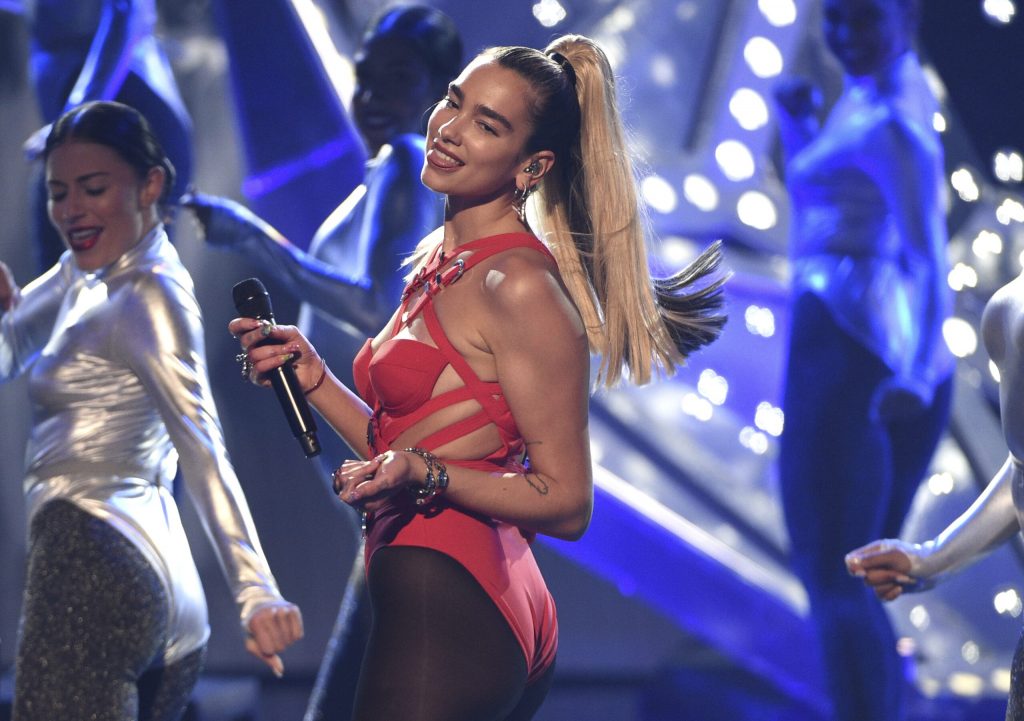 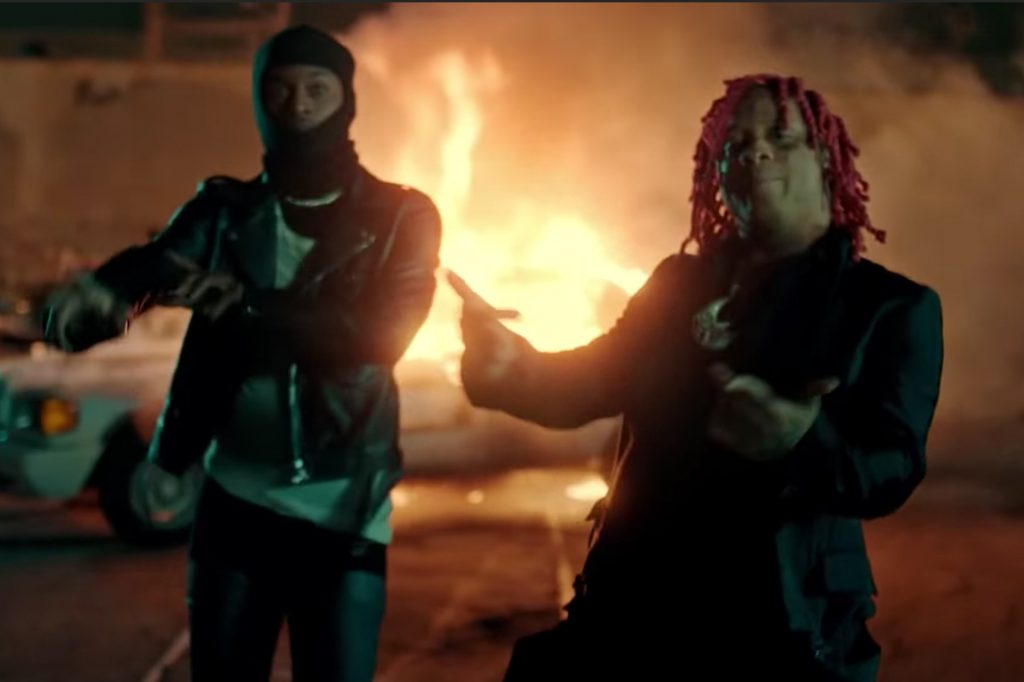 Trippie Redd, Playboi Carti Blow It Up With ‘Miss the Rage’ Video 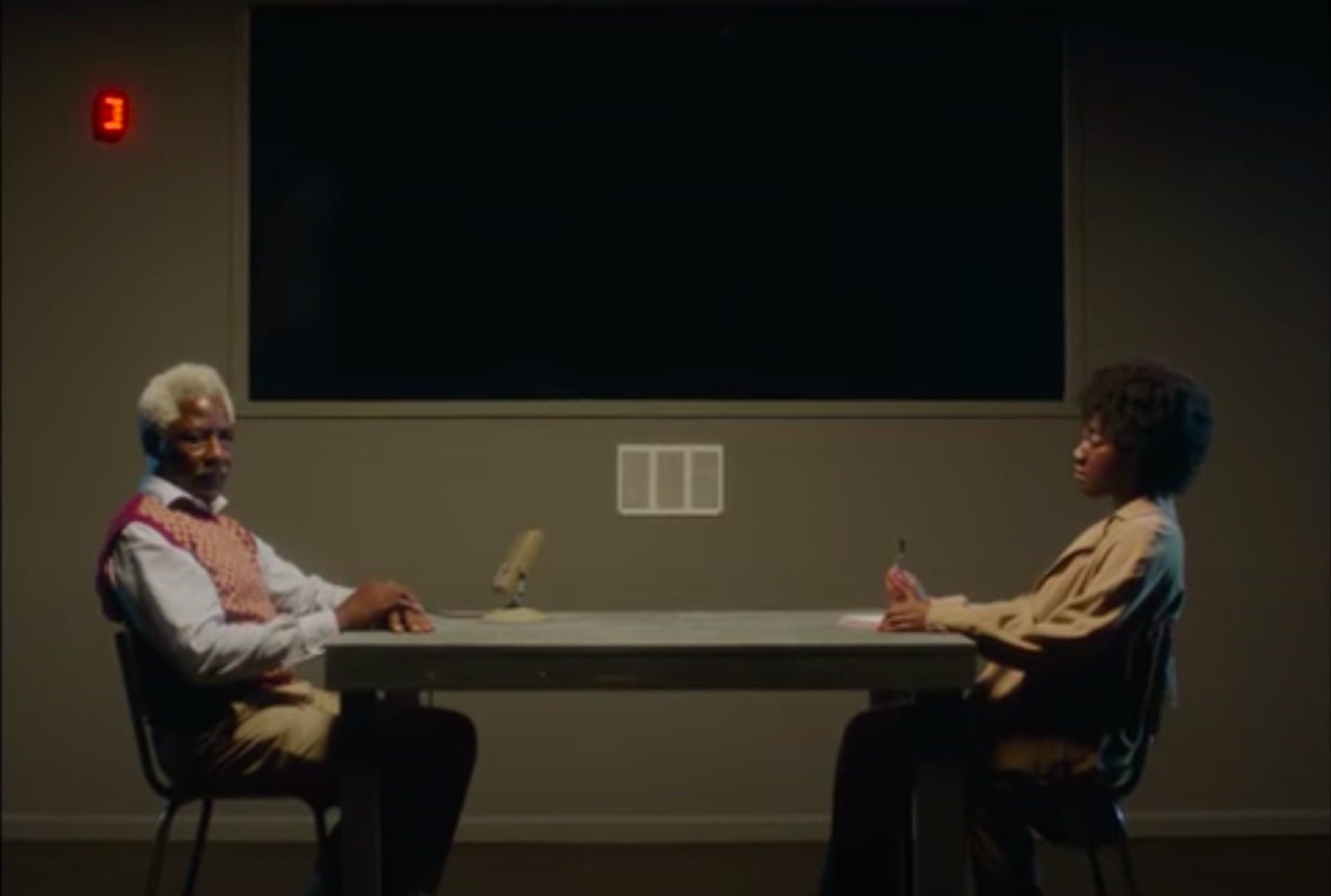 Little Simz Asks If Her Dad Is a Father or a ‘Sperm Donor’ in ‘I Love You, I Hate You’ Video 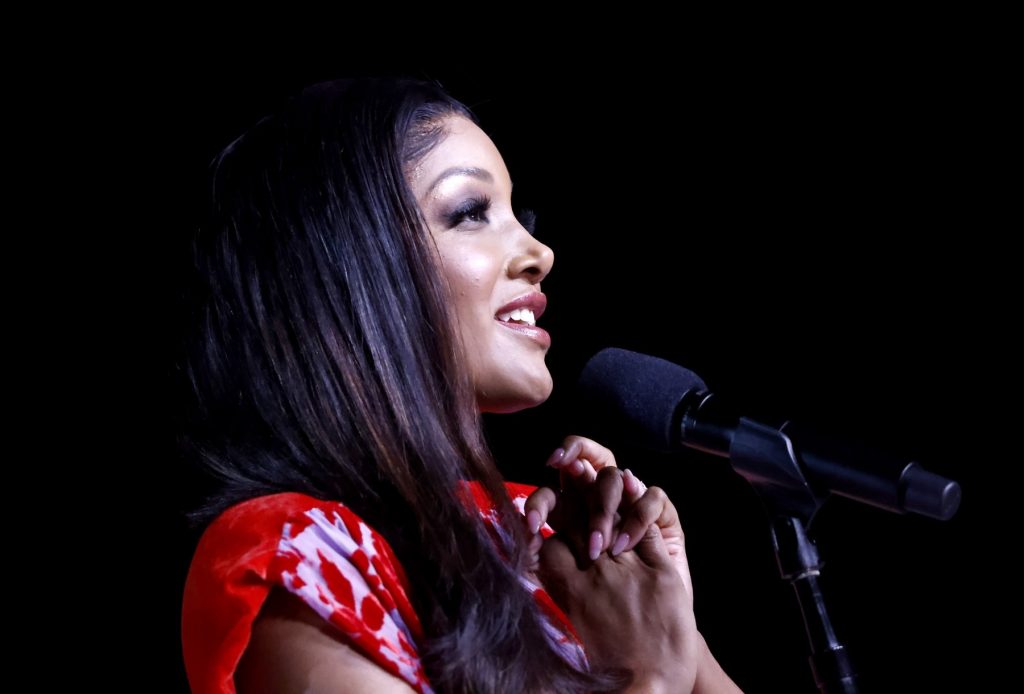