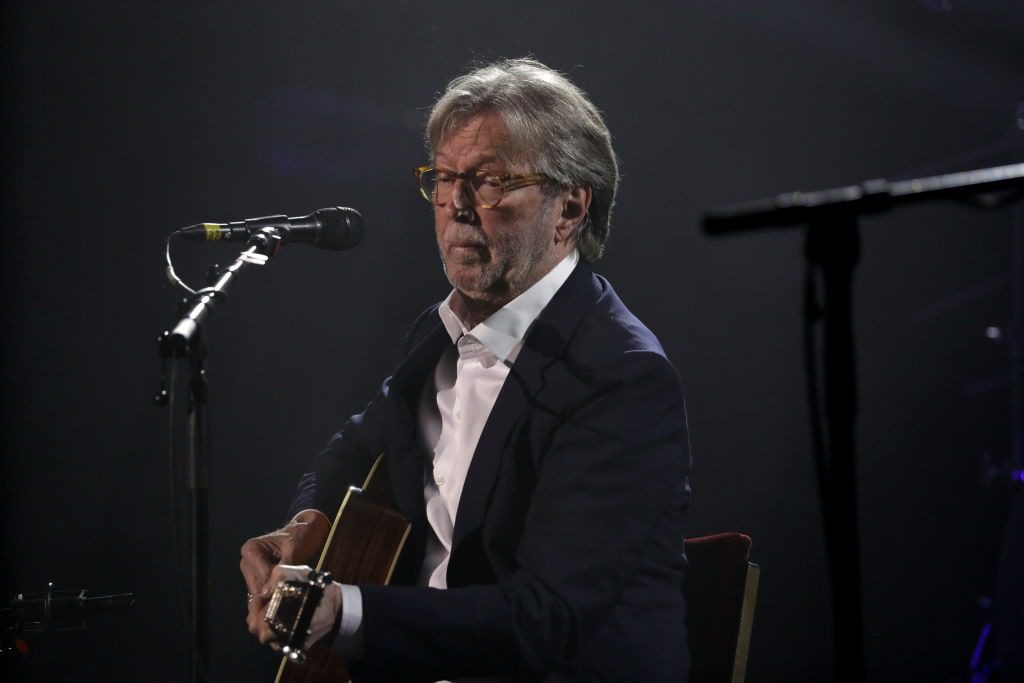 Eric Clapton put his much-maligned lockdown to good use as the guitarist has announced The Lady in the Balcony: Lockdown Sessions, a series of “live” recordings Clapton made during the time he spent in the quarantine he has publicly opposed.

In May 2021, after a string of Royal Albert Hall concerts were canceled due to the Covid-19 pandemic, Clapton and his band convened in the English countryside and staged their own concert — with video cameras rolling — where the one attendee was Clapton’s wife Melia, the titular Lady in the Balcony.

Envisioned as a sequel of sorts to Clapton’s Unplugged album, the Lockdown Sessions features largely acoustic live renditions of tracks spanning his entire career — like “Layla,” “Tears in Heaven,” “After Midnight,” “Bell Bottom Blues,” and other hits — as well as a pair of Peter Green-era Fleetwood Mac covers.

The Lady In The Balcony: Lockdown Sessions, due out November 12th, is available to preorder now in a variety of formats, including bundles that pair the live album with a film of the concert footage.

However, the Lockdown Sessions will be overshadowed by the fact that Clapton spent the past year complaining openly about Covid-19 regulations, vaccinations, and touring mandates: The guitarist first aligned with Van Morrison on anti-lockdown songs like “Stand and Deliver” and “The Rebels.”

Clapton, who is vaccinated but regretted that decision, later came out against vaccines on his new song “This Has Gotta Stop,” and stated he would not play any venues that enforce a vaccination mandate.

Clapton is scheduled to kick off a tour of U.S. states with looser Covid mandates — Texas, Louisiana, Florida, Tennessee, and Georgia — on September 13th. 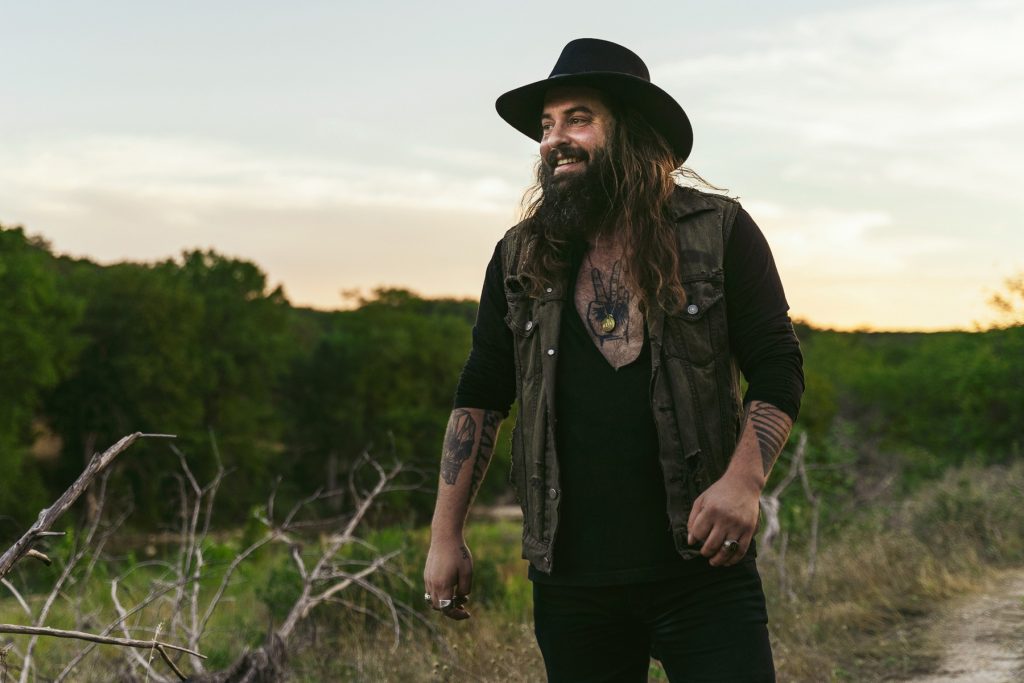 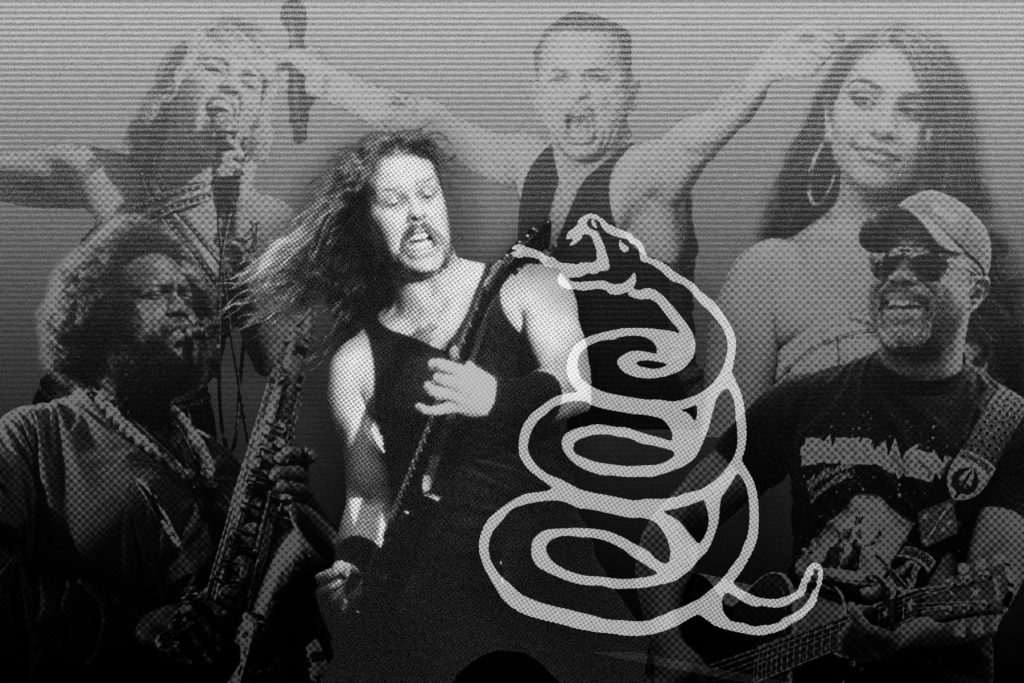 See Sparks, Adam Driver, Marion Cotillard in ‘So May We Start’ Video 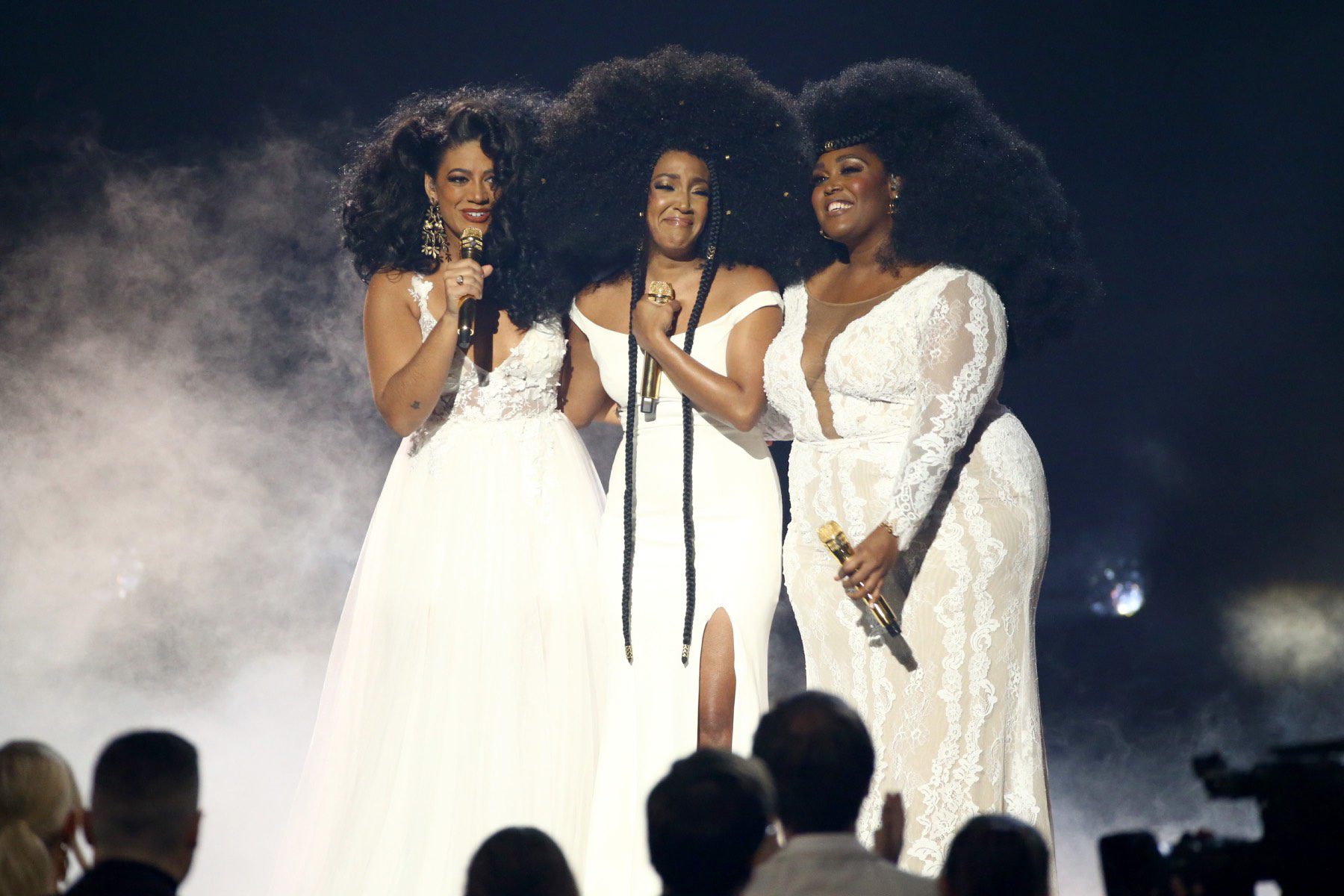 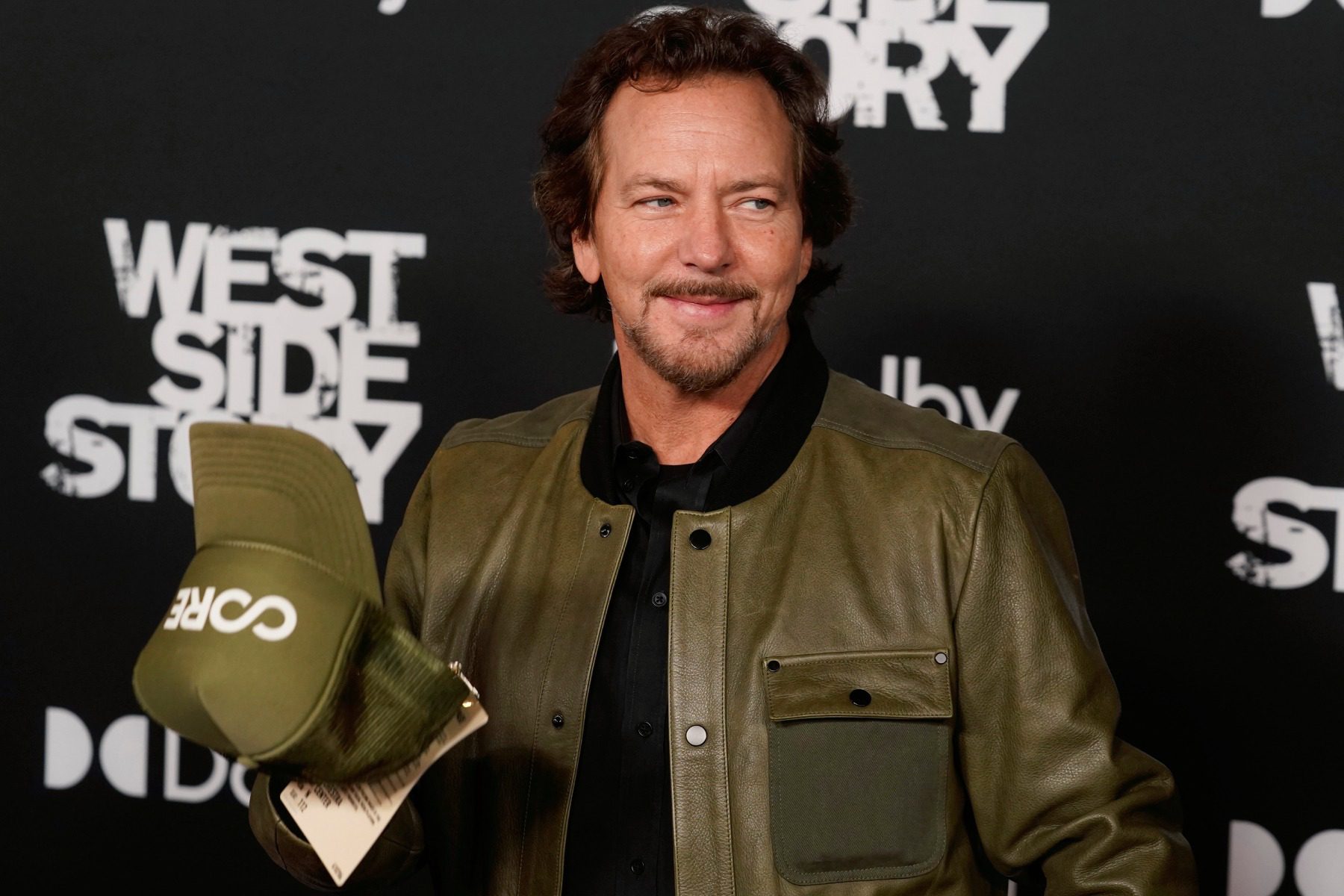