A cause of death of “compression asphyxia” has been determined for the 10 people who died at Travis Scott’s Astroworld Festival in Houston last month.

The Harris County Medical Examiner’s office released a report Thursday, Dec. 16, detailing the cause of and manner, which was ruled an accident for all 10 people as well. Only one victim, 27-year-old Mirza Danish Baig, was listed as having any contributory causes, which were “combined toxic effects of cocaine, methamphetamine, and ethanol.”

The Harris County Medical Examiner’s office did not provide any additional comment on the matter.

The youngest victim of the Astroworld crowd surge was nine-year-old Ezra Blount, while Baig was the oldest. In addition to the 10 casualties, hundreds were injured after crowds rushed to the stage toward the start of Scott’s set.

In a statement shared with IndieLand, Tony Buzbee — the lawyer for the family of one of the victims, Axel Acosta — said, “The report confirms what the family already knew, which is that Axel was crushed and killed that night by the crowd, through no fault of his own. It is also important to note that Axel’s blood contained absolutely no intoxicants or other like substances. Now that we have received the official results, I want to say to our police chief: Shame on you. Shame on you for perpetuating and giving credence to a silly rumor that people were being injected at the concert. In doing so, you added more pain to an already unbearably painful situation for Axel’s family. Axel Acosta’s family looks forward now to presenting their case in court, in front of a jury, in the hopes that all those accountable are held legally responsible, and that a preventable tragedy like this never happens again.”

Nearly 300 lawsuits have been filed in Harris County since the Astroworld tragedy, the majority of them naming Scott as well as other groups involved in the festival like Live Nation, the promoter ScoreMore, the venue NRG Park and various security companies. Scott and other defendants have denied the allegations against them, though Scott has also requested he be dismissed from multiple lawsuits he’s named in.

Last week, Scott made his first public comments since the tragedy in an interview with Charlamagne Tha God. Scott claimed he only learned that people had died after the festival set ended and claimed he didn’t hear fans screaming between songs for him to stop the concert. The rapper said the show continued for an additional 40 minutes after Houston police determined it was a “mass casualty event” because he claimed he was only told that the show must end after the guests (in this case, Drake) appeared on stage.

The families of several victims, however, slammed Scott’s interview and pushed him to take accountability. Jennifer Peña, oldest sister of one victim, 23-year-old Rudy Peña, told IndieLand, “The first minute they told [Scott] to stop the concert early, he could have been like ‘Stop.’ He should have been like, ‘Okay,’ and then investigated what was happening. But he still continued. I think he could have avoided all of this. He could have stopped the concert and avoided all of this death.” 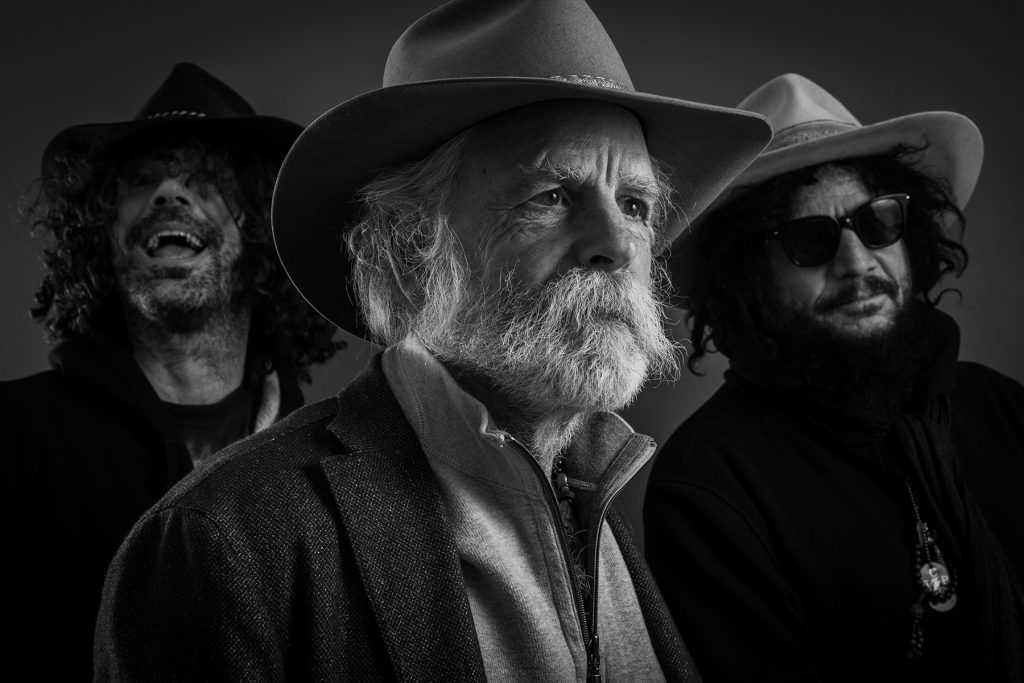 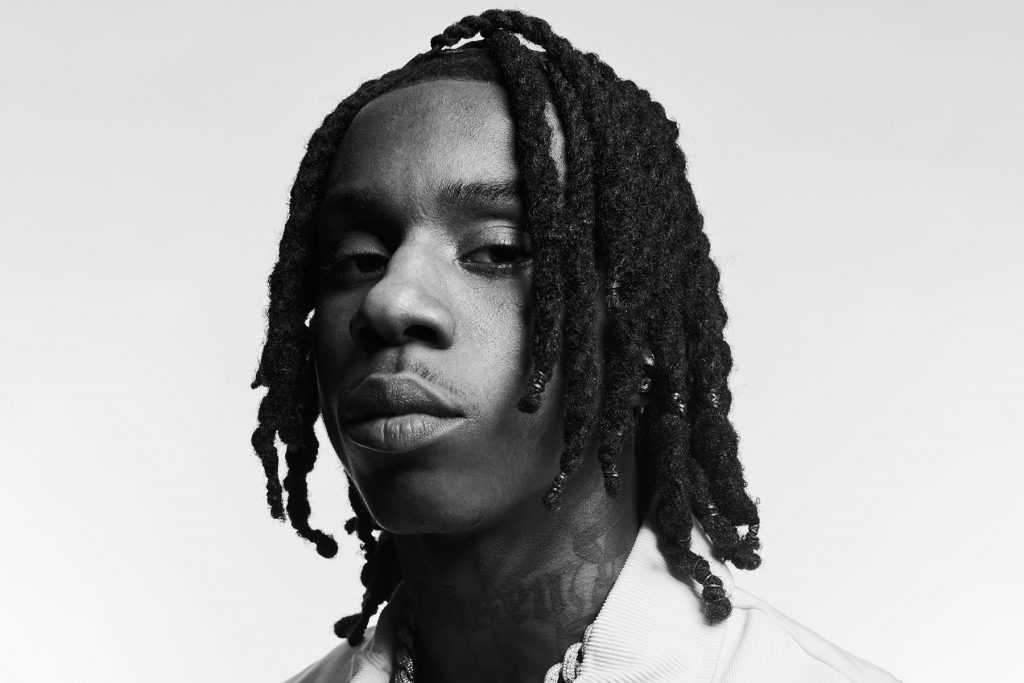 Polo G Scores First Number One on RS 100 with ‘Rapstar’ 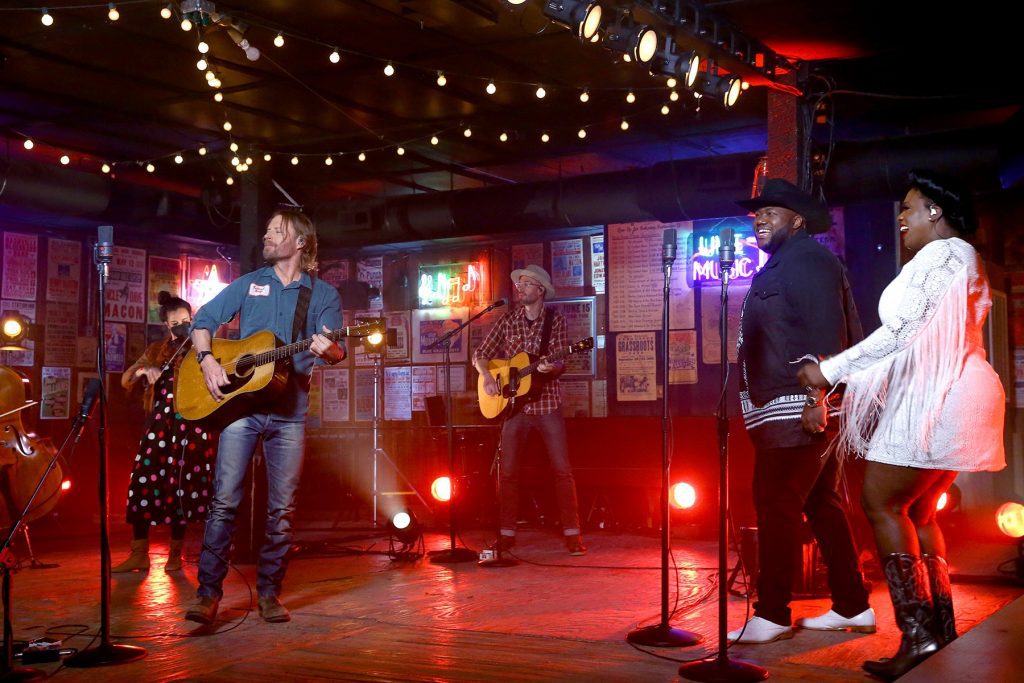