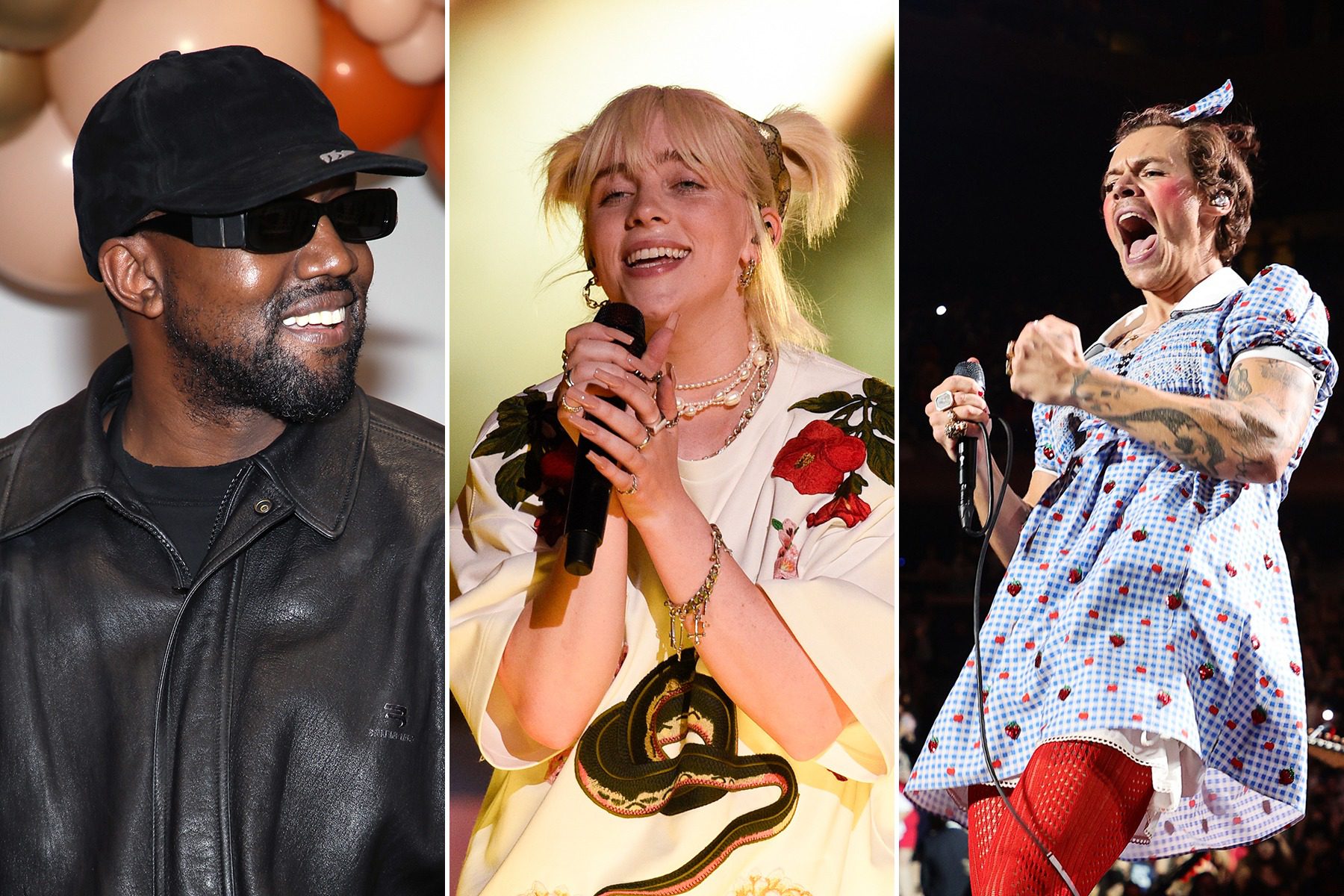 Billie Eilish, Harry Styles, and Kanye West are set to headline this year’s Coachella festival, taking place at the Empire Polo Grounds in Indio, California on the weekends of April 15-17 and April 22-24.

Noticeably absent from the 2022 lineup are a pair of artists that were previously announced as headliners when the 2020 Coachella was postponed due to the Covid-19 pandemic: Travis Scott and Rage Against the Machine, both of whom had their headlining sets bumped to the also-postponed 2021 fest. While Scott’s headlining set was nixed due to the continued aftermath of the Astroworld tragedy, it’s unclear why Rage Against the Machine — whose rescheduled 2022 reunion tour was built around the Coachella weekends — is no longer playing the fest. (Frank Ocean, the other 2020 headliner, has pushed his Coachella performance to 2023.)

Presale for Weekend 2 starts Friday 1/14 at 10am PT. Weekend 1 is sold out. Register now at https://t.co/qujCsdCWkp pic.twitter.com/cEp5iNJY9M 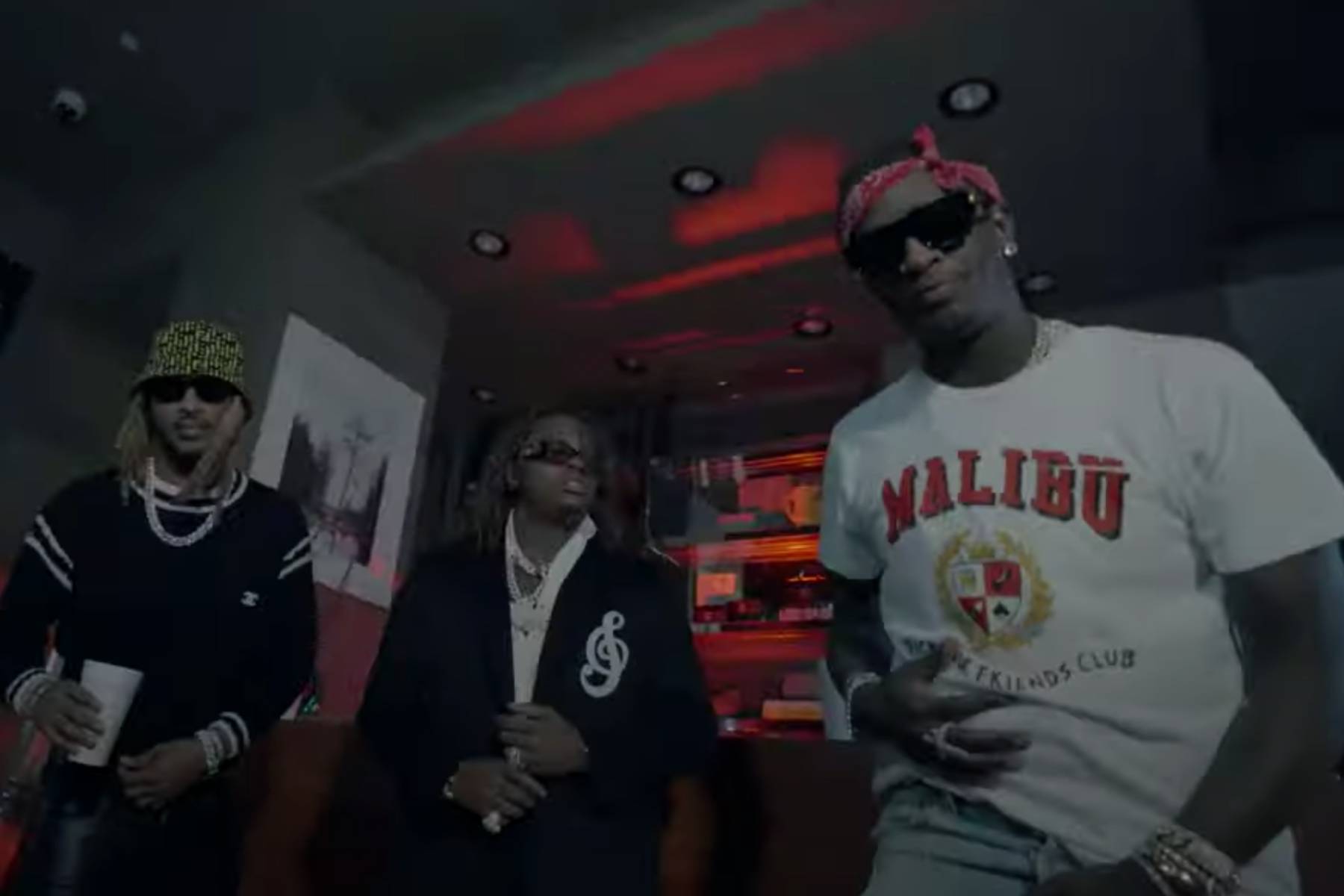 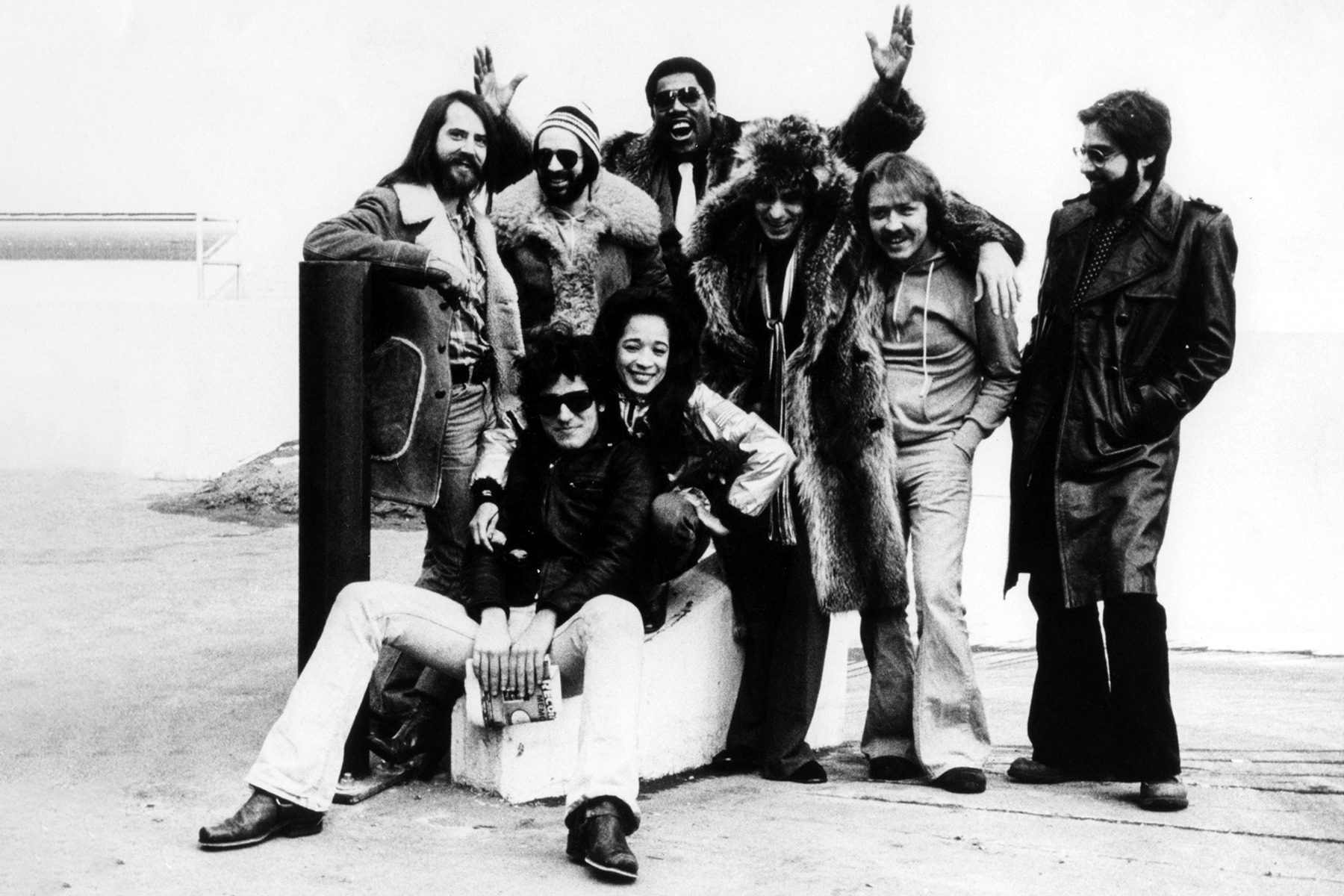 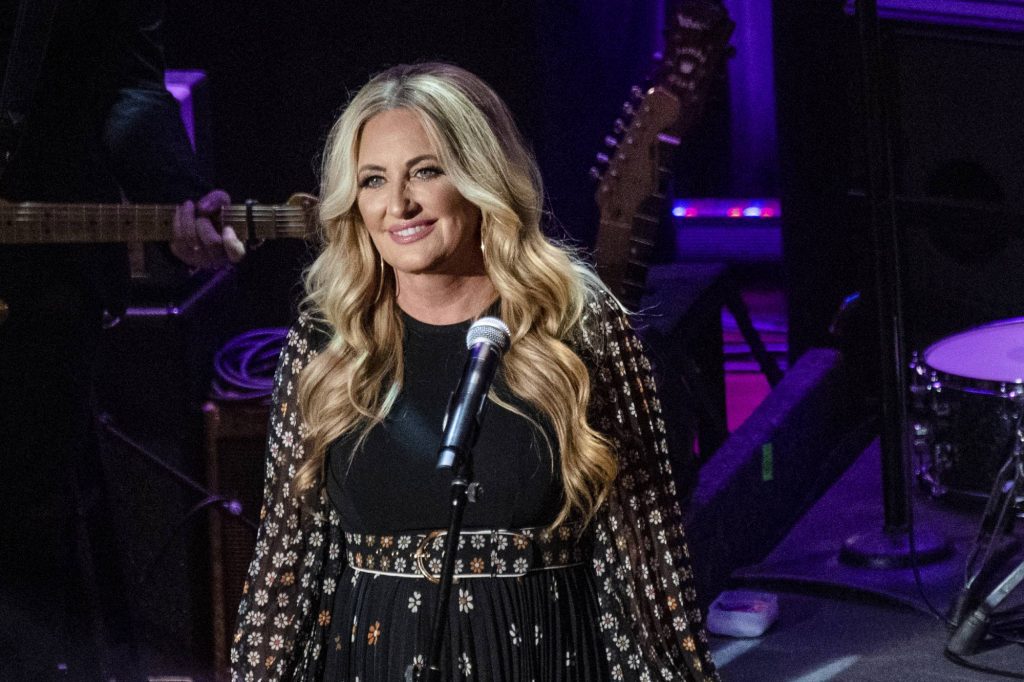 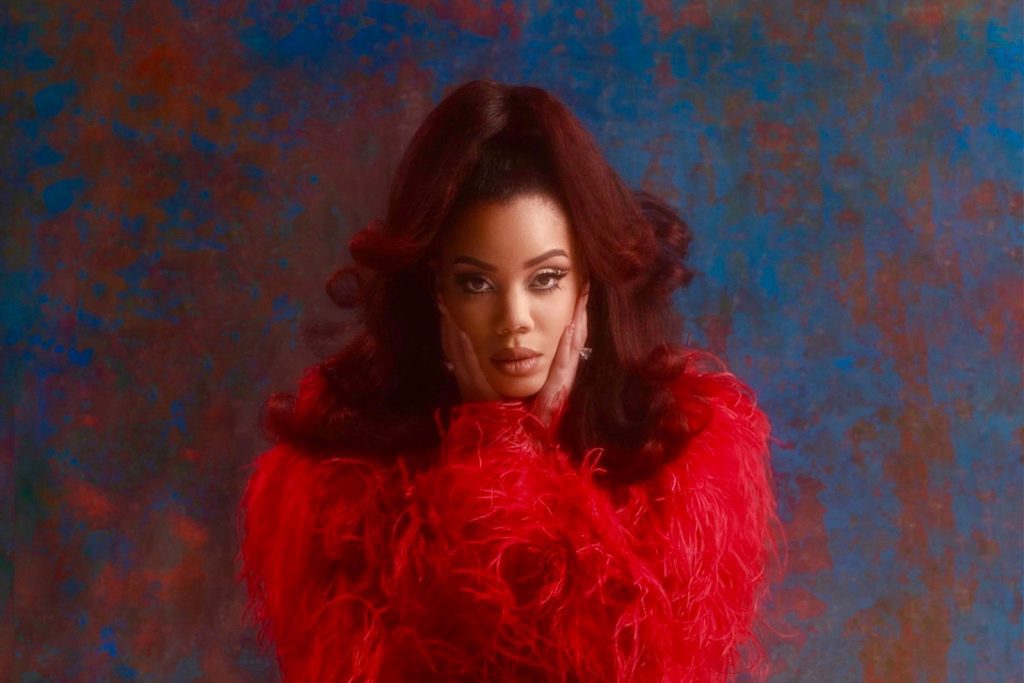 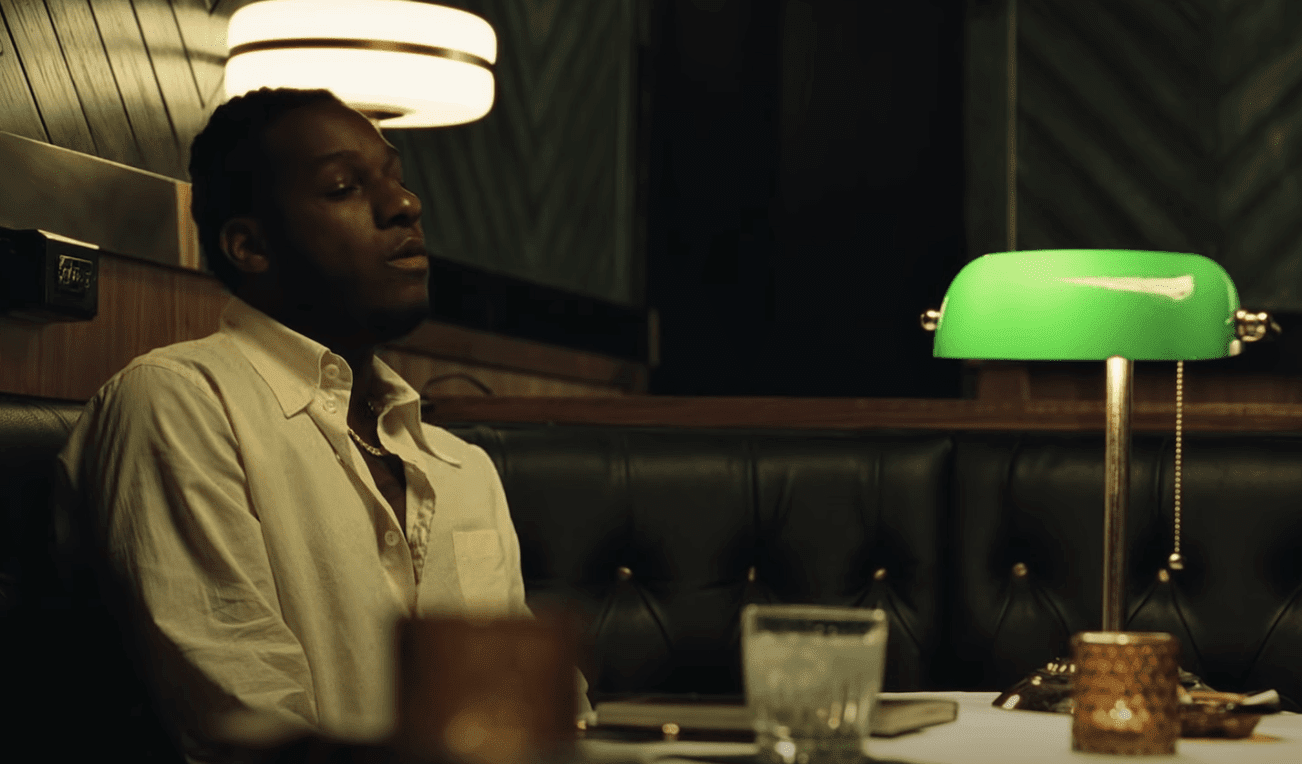