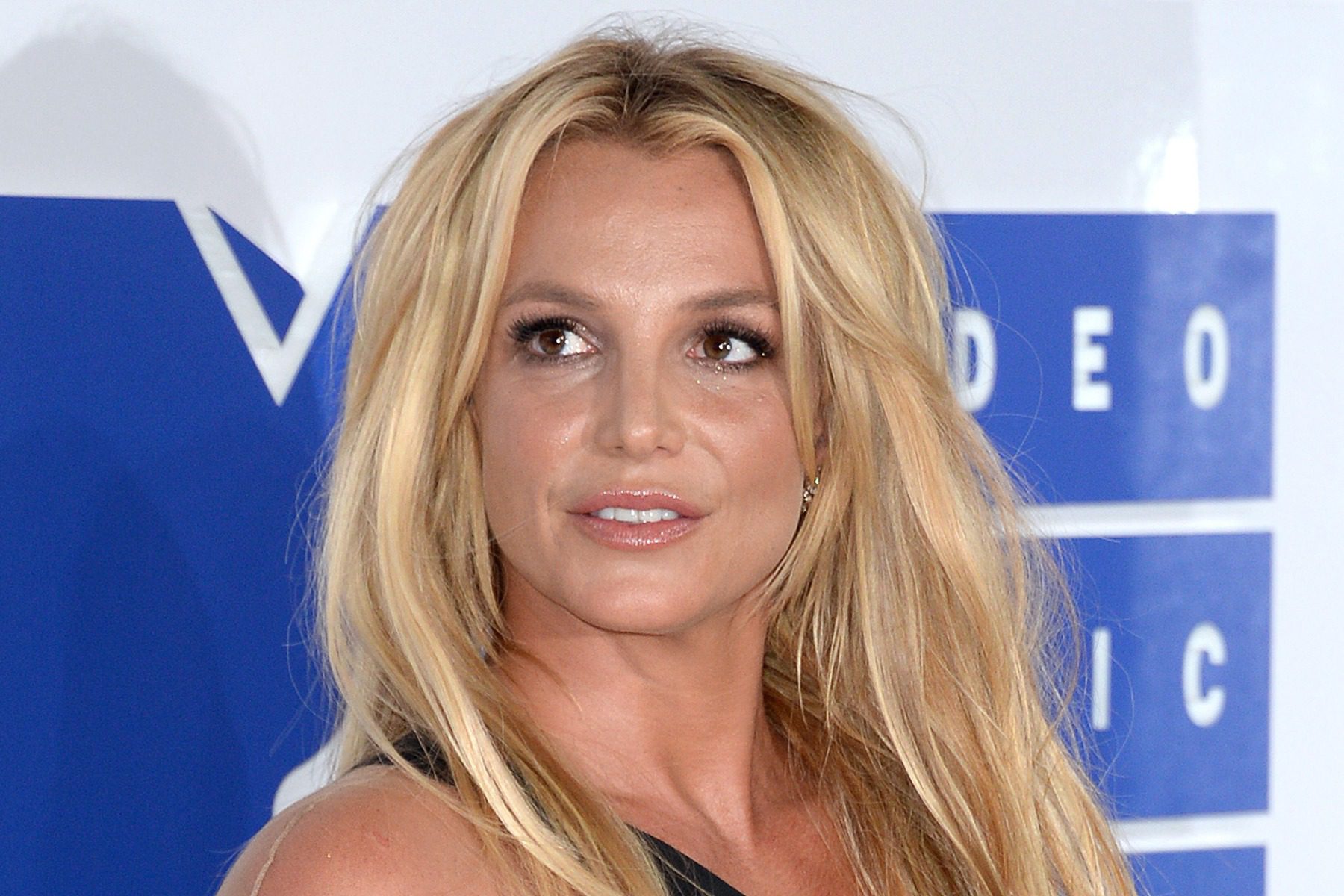 Britney Spears’ ex-managers are fighting her demand they cough up financial records from the start of her embattled conservatorship through 2018 and denying any knowledge of a listening device placed in the pop star’s bedroom.

In new documents signed Friday and obtained by IndieLand, lawyers for Tri Star Sports and Entertainment Group argue there’s no evidence of “extrinsic fraud” on the part of the singer’s former management team that would entitle Spears to subpoena documents from prior accounting periods previously approved by the court. They claim only records from the conservatorship’s currently disputed 12th Accounting period that started on Jan. 1, 2019 are fair game for subpoenas.

Tri Star director Robin Greenhill, meanwhile, says in a sworn statement signed Thursday that neither she nor anyone at the company had any influence over Spears’ medical treatment or the systems in place for her personal security. “No one at Tri Star has ever suggested monitoring Ms. Spears’ electronic communications,” Greenhill says in the statement obtained by IndieLand. “No one at Tri Star is aware of any hidden electronic surveillance device placed in Ms. Spears’ bedroom.”

Greenhill’s declaration, attempting to sidestep deposition and document subpoenas, was given after she was specifically singled out in blockbuster claims made by former Spears security staffer Alex Vlasov in the recent New York Times documentary “Controlling Britney Spears.” According to Vlasov, Greenhill was on a group chat with Vlasov’s boss, Edan Yemini, head of Black Box security, and the singer’s dad, Jamie Spears, that dissected “every step” Britney took during the depths of her court-ordered conservatorship.

“Even in the sacred place, her home, every single request was monitored and recorded. Her intimate relations were closely managed,” Vlasov said. “You know, Britney could not have someone in the privacy of her house without those three people knowing.” Vlasov claimed that at one point, Yemini “had an audio recording device put into Britney’s bedroom.” He said the device captured more than 180 hours of audio in 2016, including interactions between Britney and her then-boyfriend as well as her children.

Spears, 39, is now fighting to end her 13-year conservatorship at a key hearing set for next Friday. She and her new lawyer, Mathew Rosengart, a former federal prosecutor, have issued a flurry of deposition subpoenas against Jamie and Tri Star in a quest to investigate serious allegations of misconduct raised in Spears’ two harrowing statements to the court over the summer, and by Vlasov and others.

In a Nov. 2 letter to Greenhill’s lawyer obtained by IndieLand, Rosengart claimed Tri Star has spent the last six weeks “stonewalling” his attempts to obtain “basic information” about Tri Star’s dealings with Spears from 2008 through the present.

“Notwithstanding Tri Star’s moral — and legal — obligation to provide this simple information, Tri Star’s ongoing failure to answer this question speaks volumes and leads to the unfortunate and inexorable conclusion that Tri Star has much to hide,” he wrote.

Rosengart said the bedroom recording device and phone monitoring alleged in “Controlling Britney Spears” provided enough evidence of fraud or misconduct to warrant the reopening of prior accounting periods. He also alleged that at some point in the last few years, Tri Star charged Britney’s estate for an advertisement touting its boss Lou Taylor placed in The Hollywood Reporter.

In prior filings, Rosengart has made it clear he considers his client’s $60 million estate much smaller than it should be considering her world-famous music catalog, touring schedule, and Vegas residency. He has accused Jamie of mismanaging his daughter’s estate while lining his own pockets and is challenging Jamie’s agreement the pay Tri Star a $500,000 minimum annual guarantee even after Britney went on hiatus and was no longer performing.

That agreement was in place when Taylor suddenly quit as Britney’s business manager in October 2020, around the same time the “Toxic” singer’s former lawyer started voicing public objections to Jamie’s role managing the estate.

Jamie was suspended as conservator of his daughter’s estate on Sept. 29. 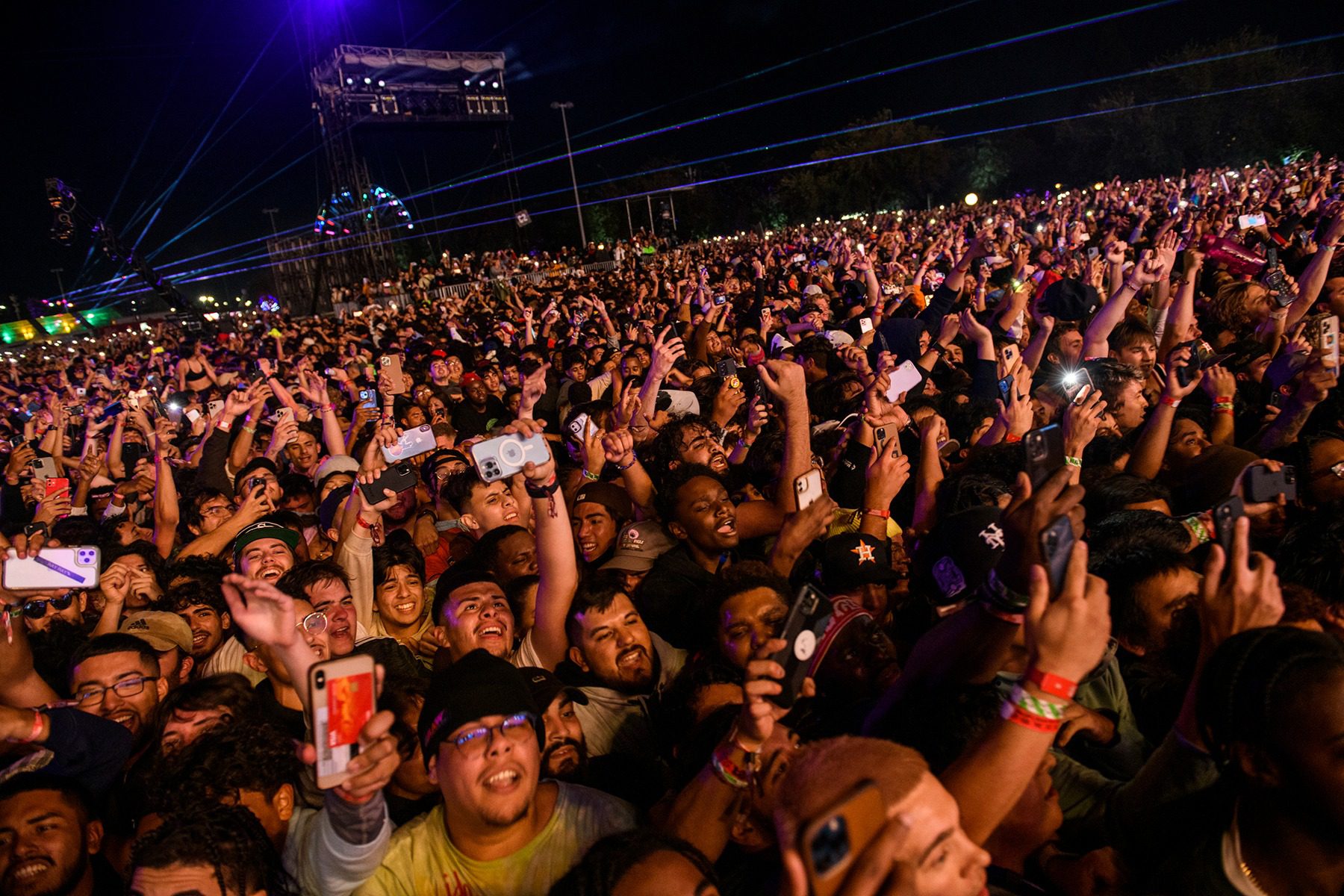 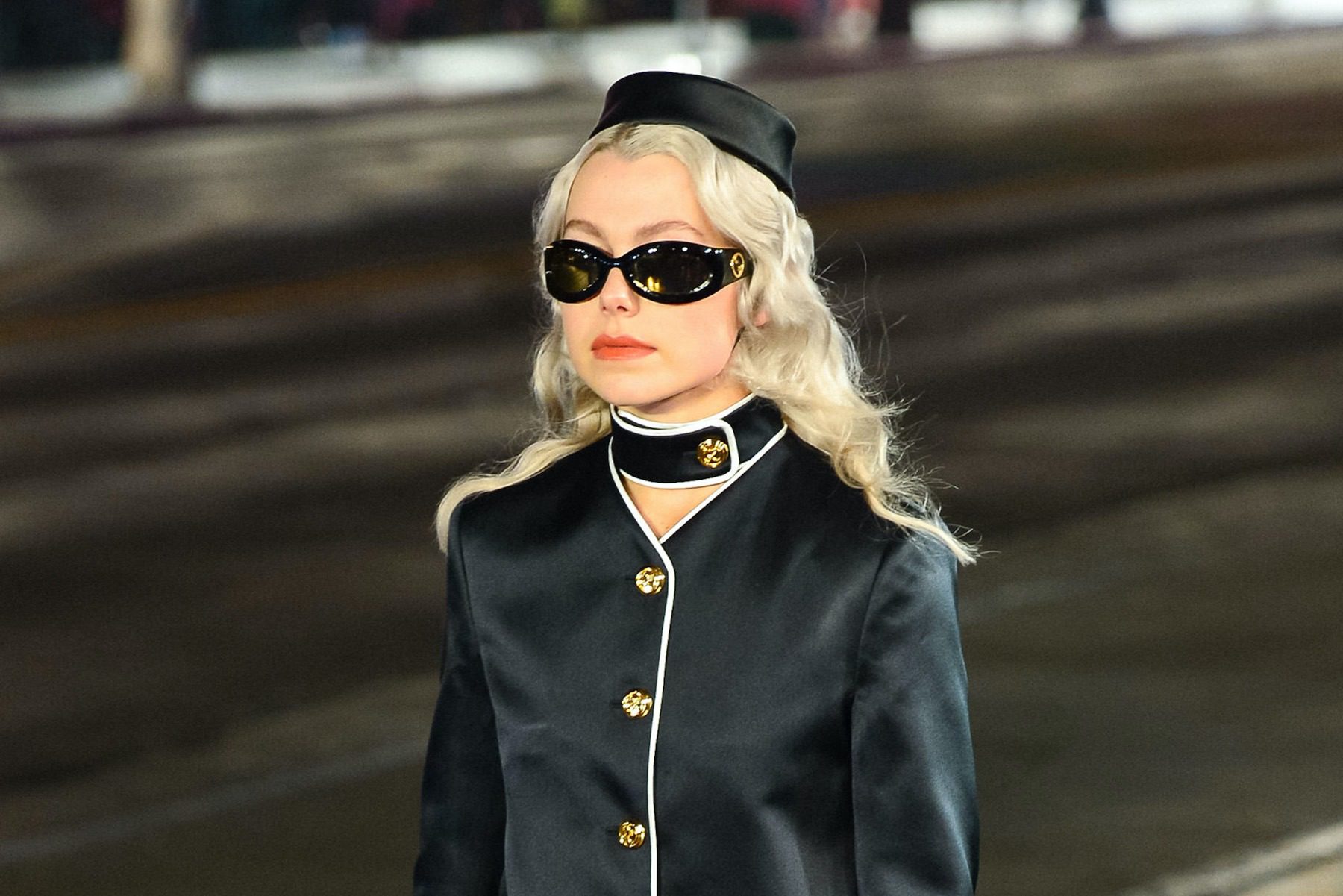 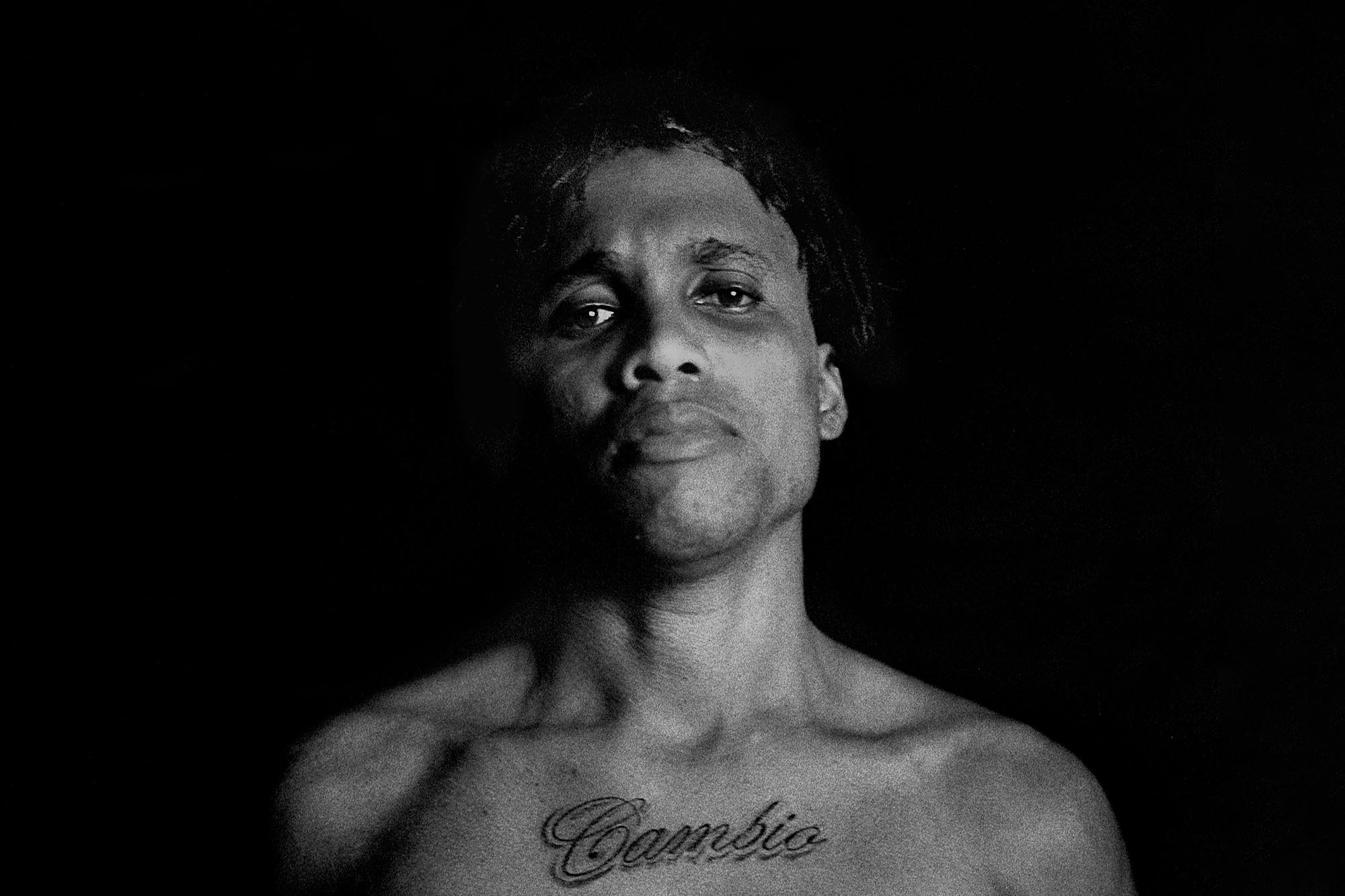 From Cuba to Russia, Rappers Are Being Targeted in Record Numbers 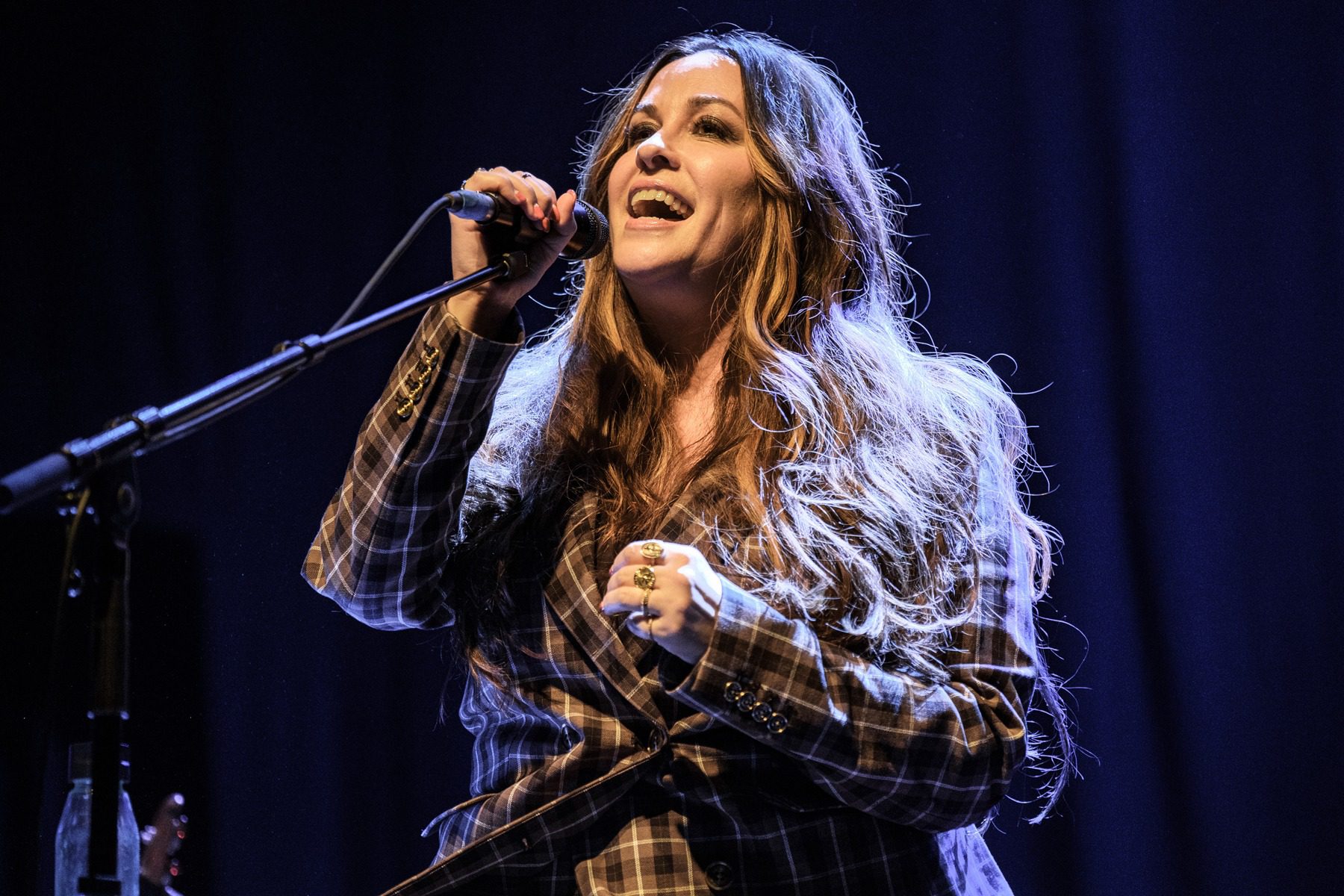 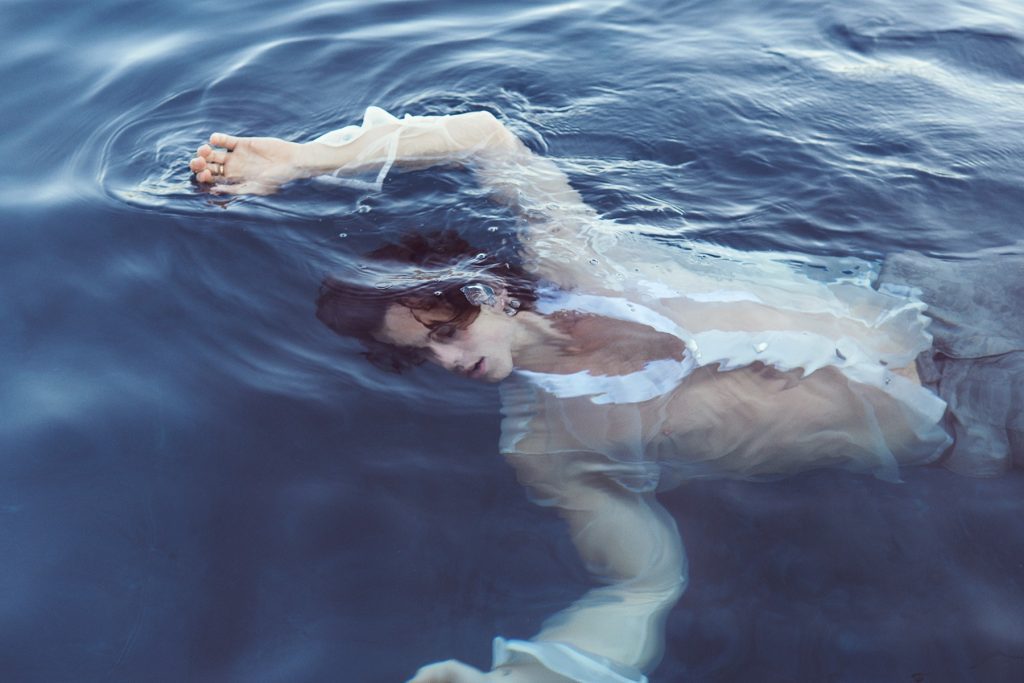 Shawn Mendes Gets Lost in Love on ‘Wonder’