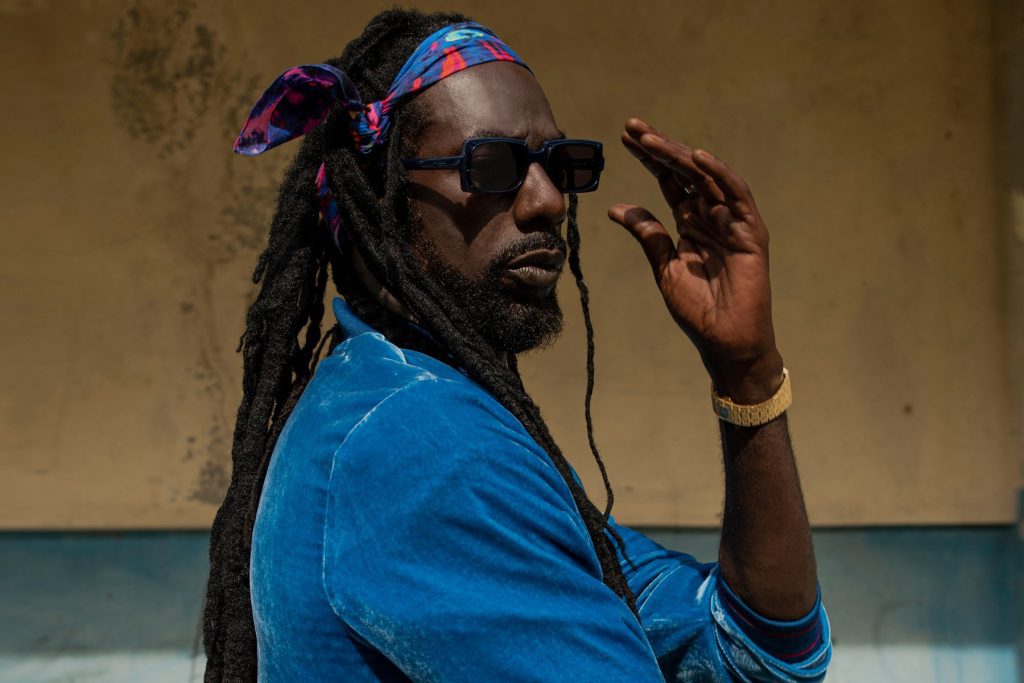 In February 2011, one day after dancehall and reggae icon Buju Banton won his first Grammy, he went to trial to face charges of conspiracy to possess cocaine with intent to distribute. Despite a thin case and evidence that Buju had been entrapped, he wound up serving seven years in in an American federal prison. His release and return to Jamaica, in December 2018, was akin to a holiday for his fans. Buju was back.

With Upside Down 2020, Buju’s first album in a decade, he sounds as vital as ever. At 46, his iconic, shape-shifting Cookie Monster voice has retained all of its charisma and versatility, and he traverses roots reggae, lovers rock, ragga, and contemporary dancehall with ease. The album’s only misses come when Buju tries to Americanize his sound, on songs like “Call Me” and “Cherry Pie,” in which Pharrell becomes so transfixed by a gorgeous ass that he falls head over heels in love.

Buju’s time in prison is on his mind. Like several Buju albums, Upside Down opens with a hymn; then, it dives into “Yes Mi Friend,” a cover of Bob Marley’s “Duppy Conqueror” that serves as roots’ answer to hip hop’s recent tradition of “First Day Out” tracks. The following song “Buried Alive” speaks to both post-prison euphoria and pandemic despair. “Our lives [have been] put on hold,” Buju explained to Fat Joe on a recent Instagram Live. “We can do things. We have good limbs, our minds still work. But a lot of us has been placed out of a job—buried alive.” On “Trust” he speaks vividly of betrayal and paranoia as he circles the refrain, “Me nuh trust phone.”

One of Buju’s first actions upon his release was removing his violently homophobic 1992 hit “Boom Boom Bye” from streaming services and issuing a long-overdue apology. This was necessary, not only to acknowledge the song’s harm, but also to preface the political nature of Upside Down 2020. Buju said that the title meant to describe our world, where “good is called bad and lies are accepted as truth.” He rises to meet the current moment with a rousing call to action, though the timing of the album’s release makes it unclear if he’s describing the revolution he sees everywhere as a recent development, in specific reference to the Black Lives Matter demonstrations that have swept the globe, or as an ongoing condition. On “The World Is Changing,” he boils down capitalism to its essential flaw: “Someone will have to pay.” He weeps for migrant crises and Palestine. On songs like “400 Years,” and “Blessed,” Buju, who grew up poor in West Kingston, speaks collectively, emphasizing solidarity among Black communities, the impoverished, the oppressed. We must strive for our goal, we “have been too long in Babylon.” Across Upside Down, from the political sermons tracks to the love songs, he sounds spry and engaged. It’s like he never left. 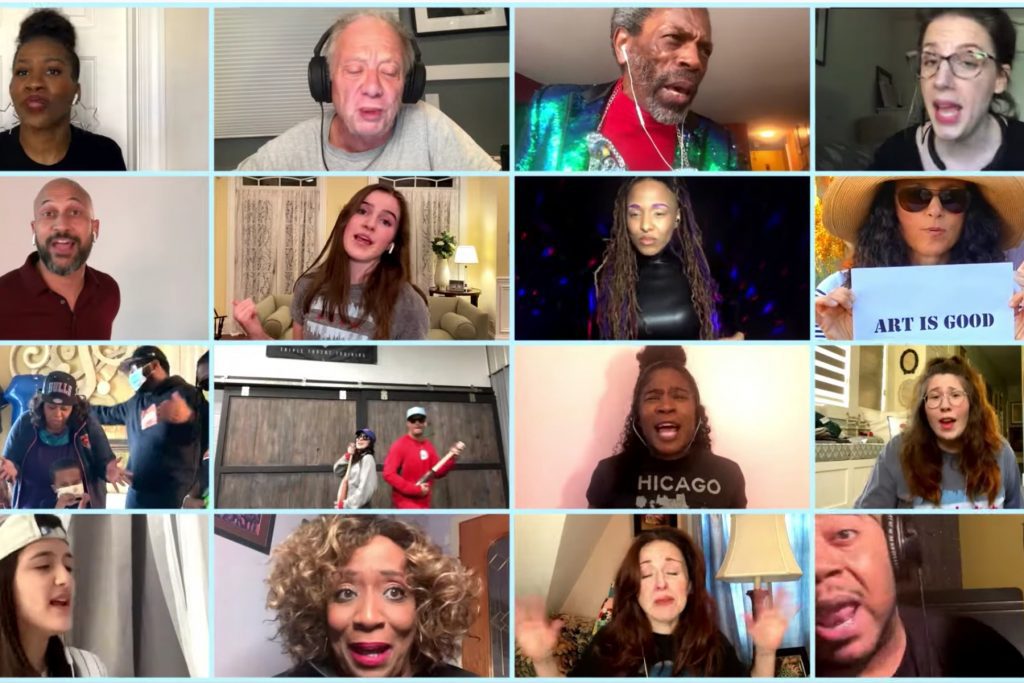 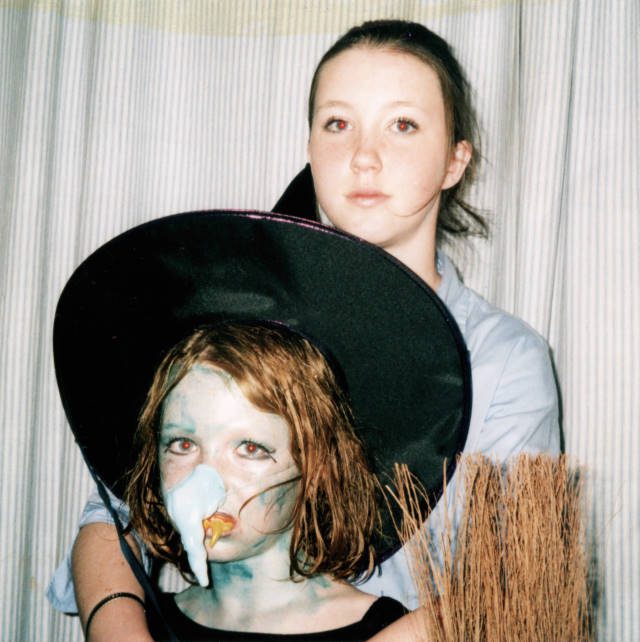 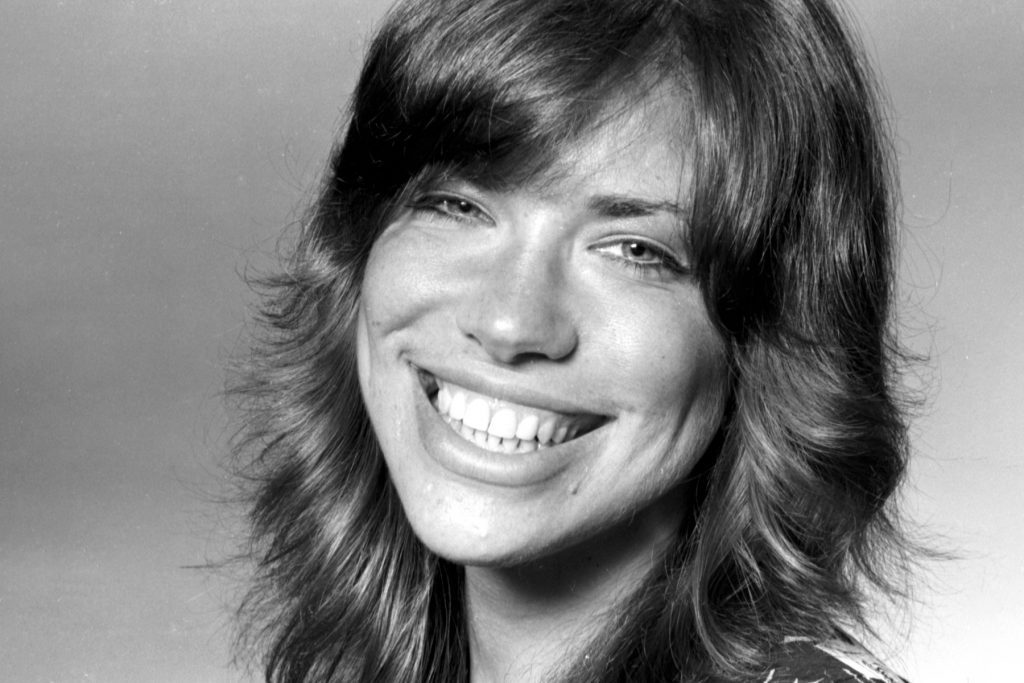 Clairo on Feeling Seen and Supported by Carly Simon’s Music 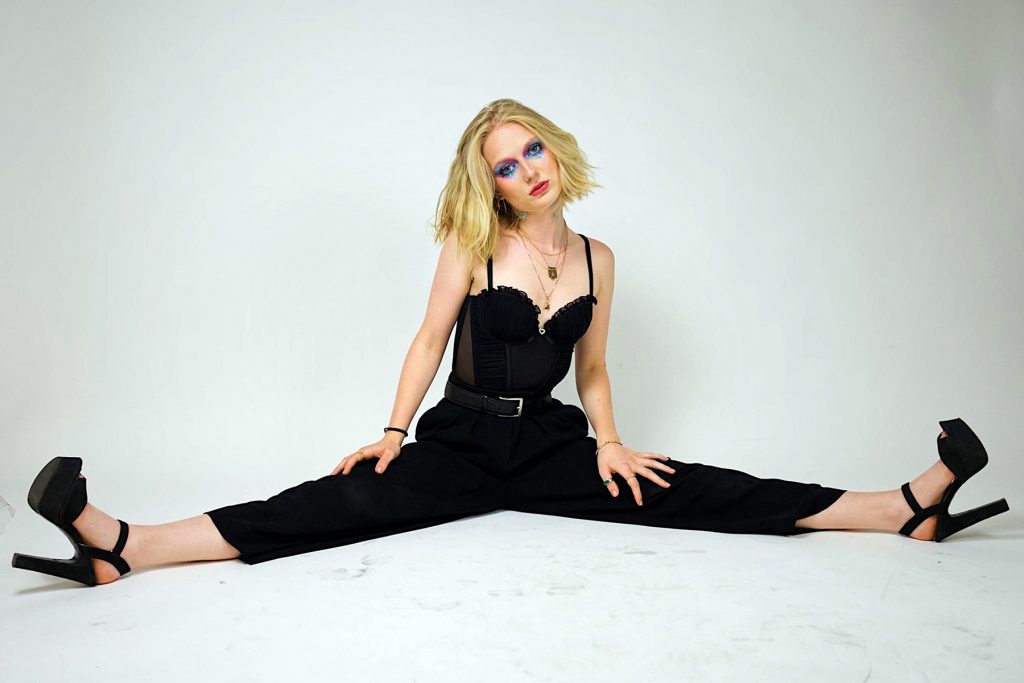 Her Sex-Positive Video Went Viral. Why Did TikTok Keep Taking It Down? 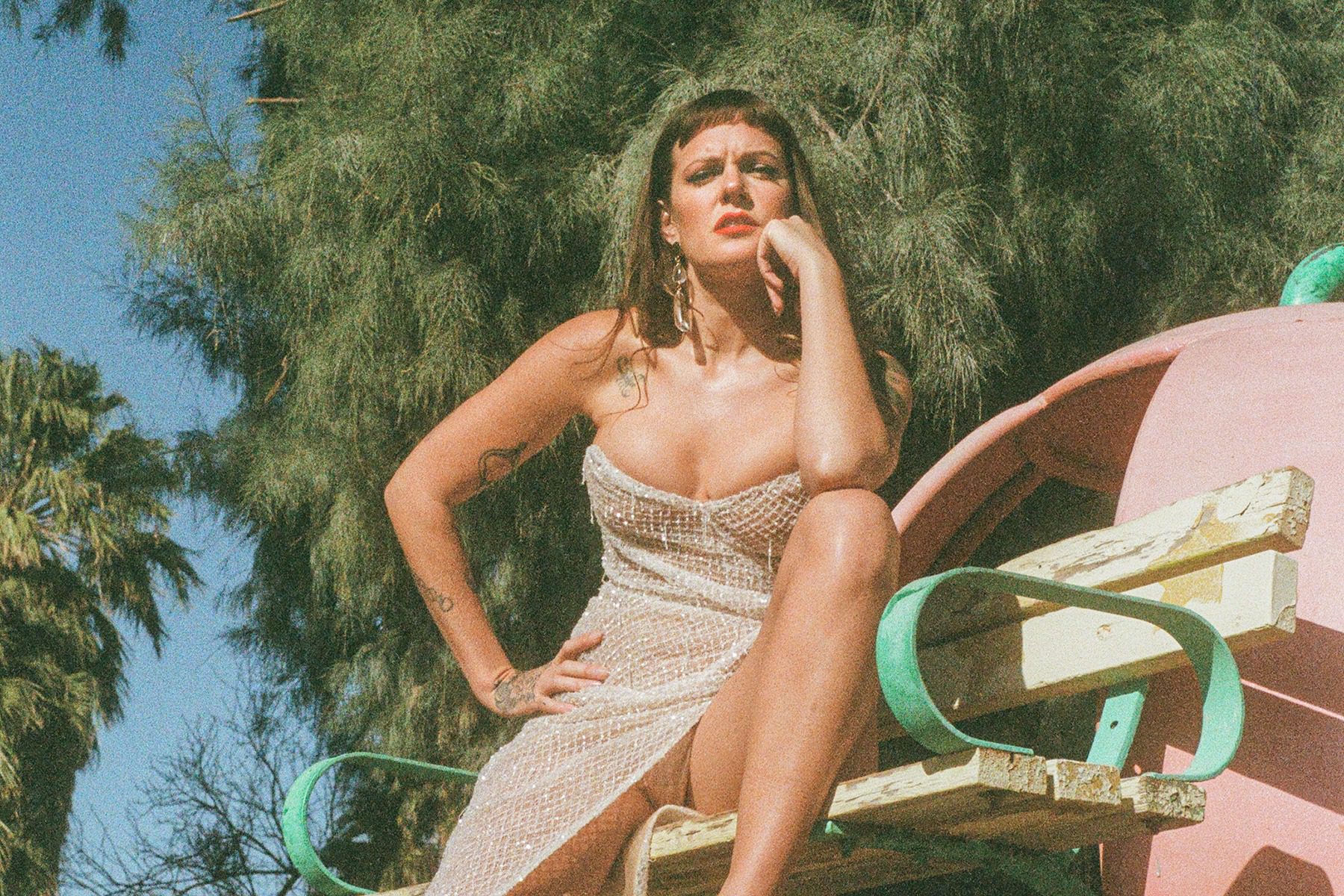