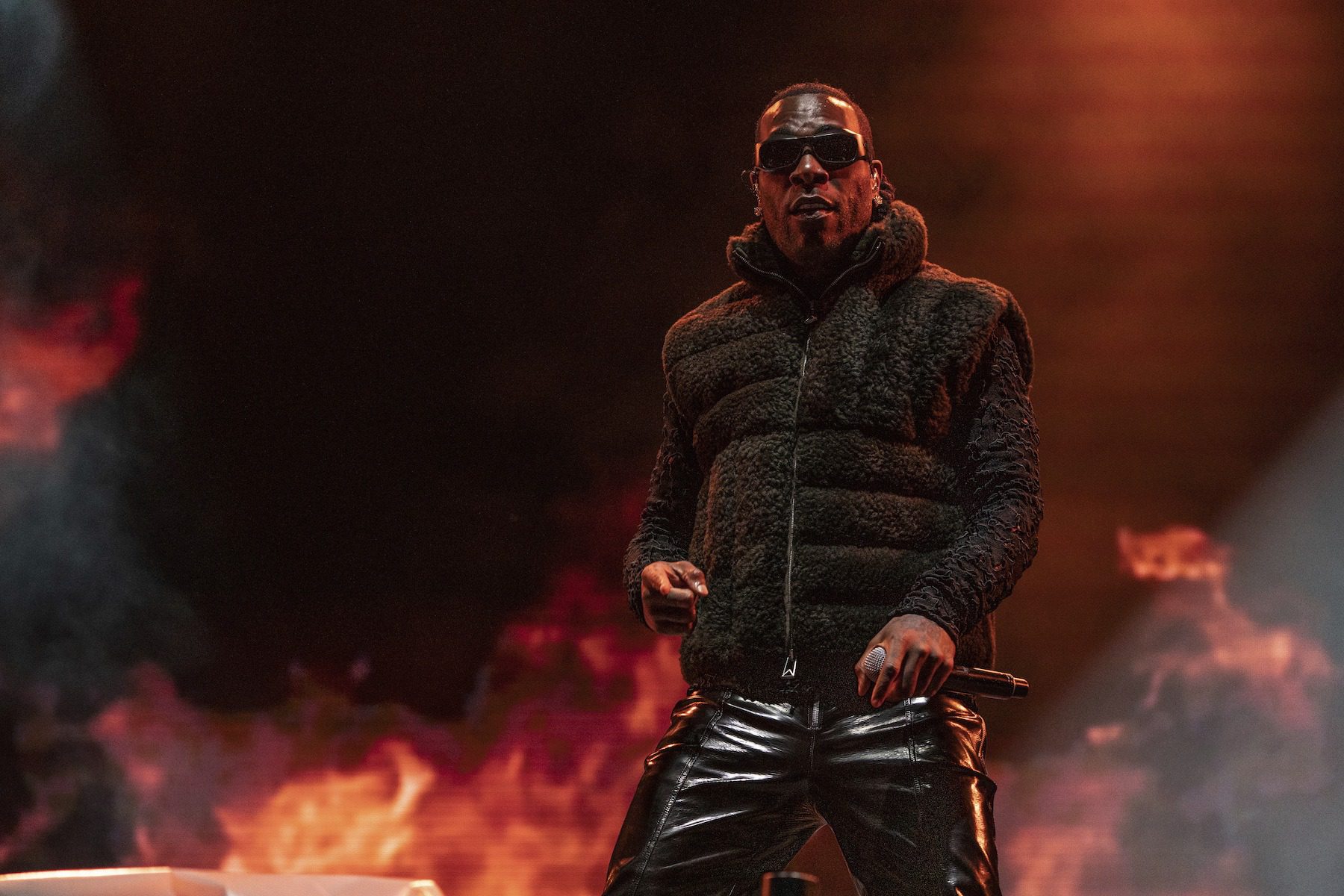 Following up his historic debut at Madison Square Garden, Nigerian star Burna Boy is hitting the road for his newly-announced Love, Damini tour, scheduled to take place this summer.

The brief stretch of dates will kick off with the Bridgetown festival in Barbados on July 17 and span through July 31, where Burna Boy will wrap with a performance at Atlanta’s State Farm Arena. Stops in between include appearances in Detroit, Minneapolis, Chicago, Houston, Boston, and more.

The tour is set to kick off shortly after the release of Love, Damini, the six studio album from Burna Boy, which is due out on July 2. The news of the project arrived during the artist’s sold-out headlining show at MSG where he became the first Nigerian musician to lead a show at the iconic venue. The record is preceded by the recently shared single “Last Last,” which samples Toni Braxton’s 2000 R&B hit “He Wasn’t Man Enough” with production from Chopstix.

“It’s like I’m better at [performing] than making music. And that says a lot because I’m really good at making music,” Burna Boy recently told Billboard. “You see how with Christ, there’s B.C. and A.D.? I feel like that’s how it is for me with performing. There’s going to be a ‘Before Burna Came’ and ‘After Burna’s Death’ time period in the performing arts world. That’s my legacy.” 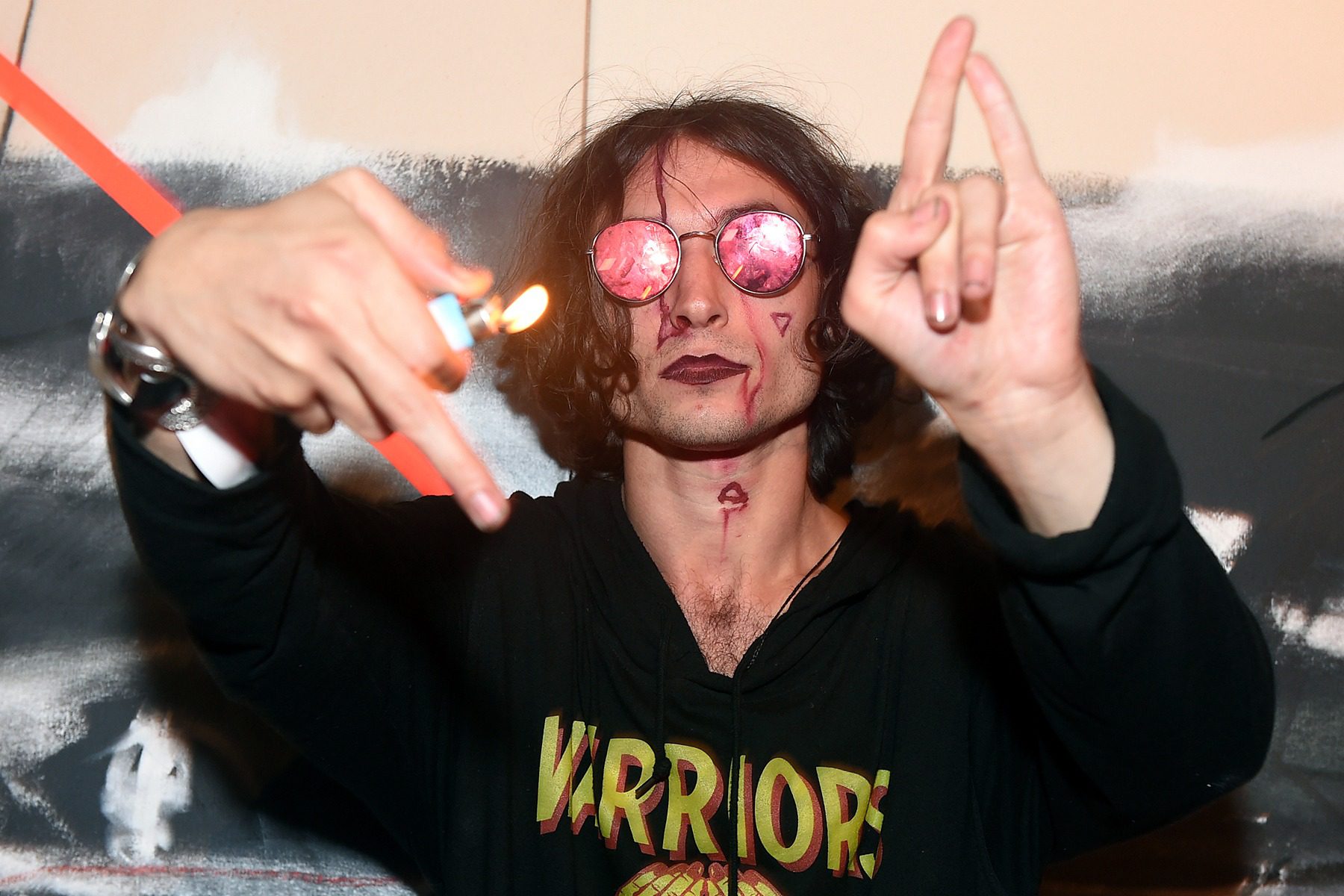 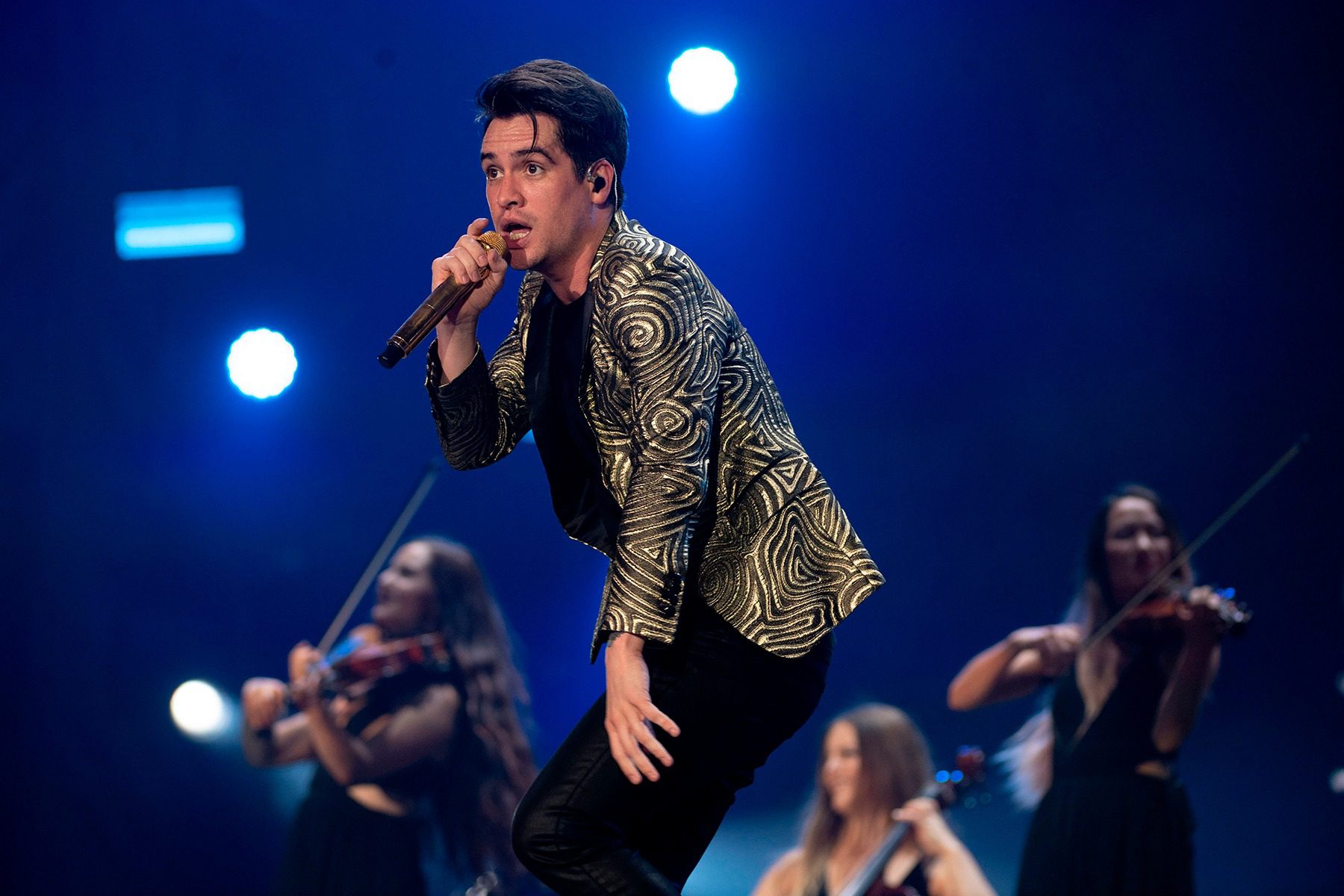 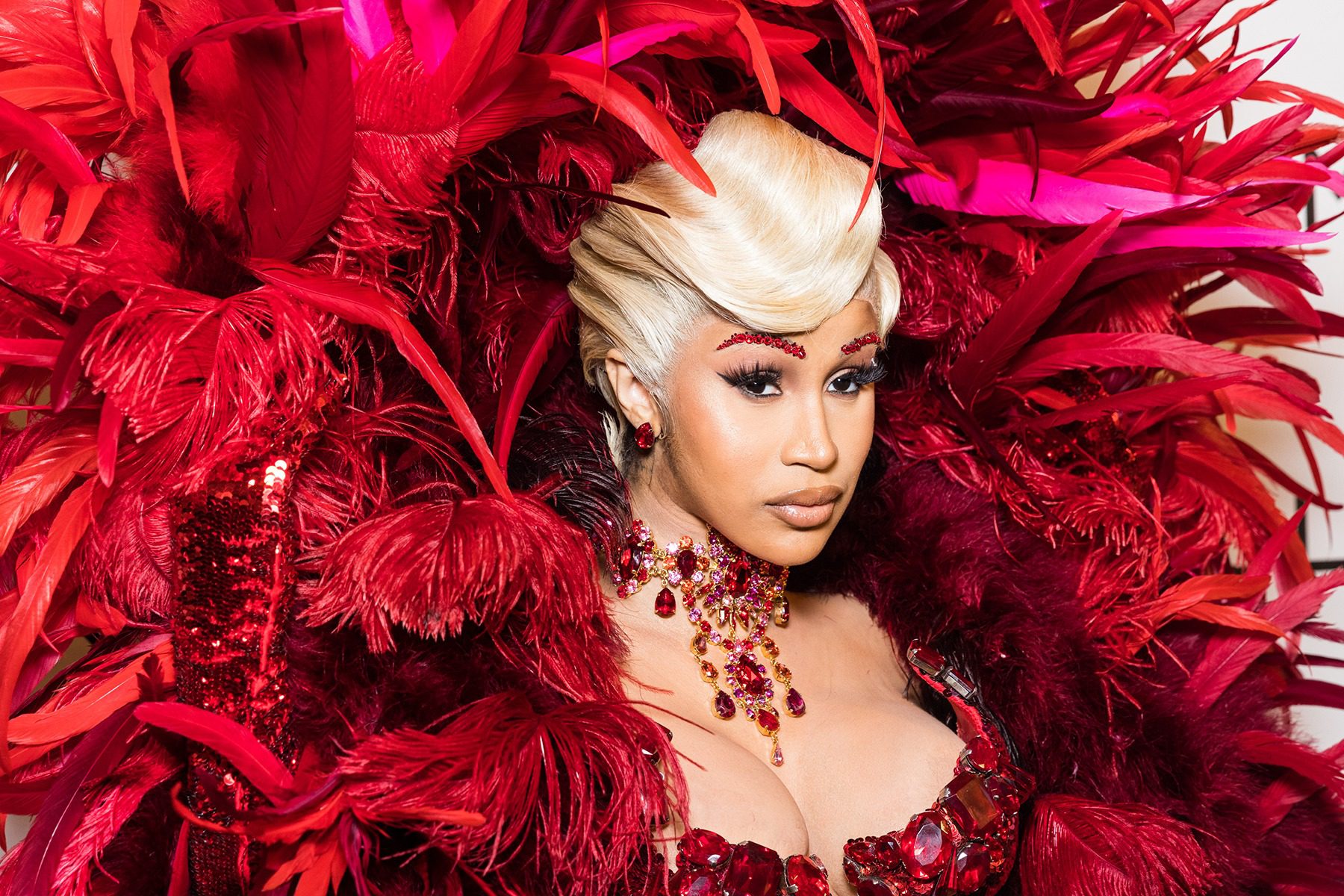 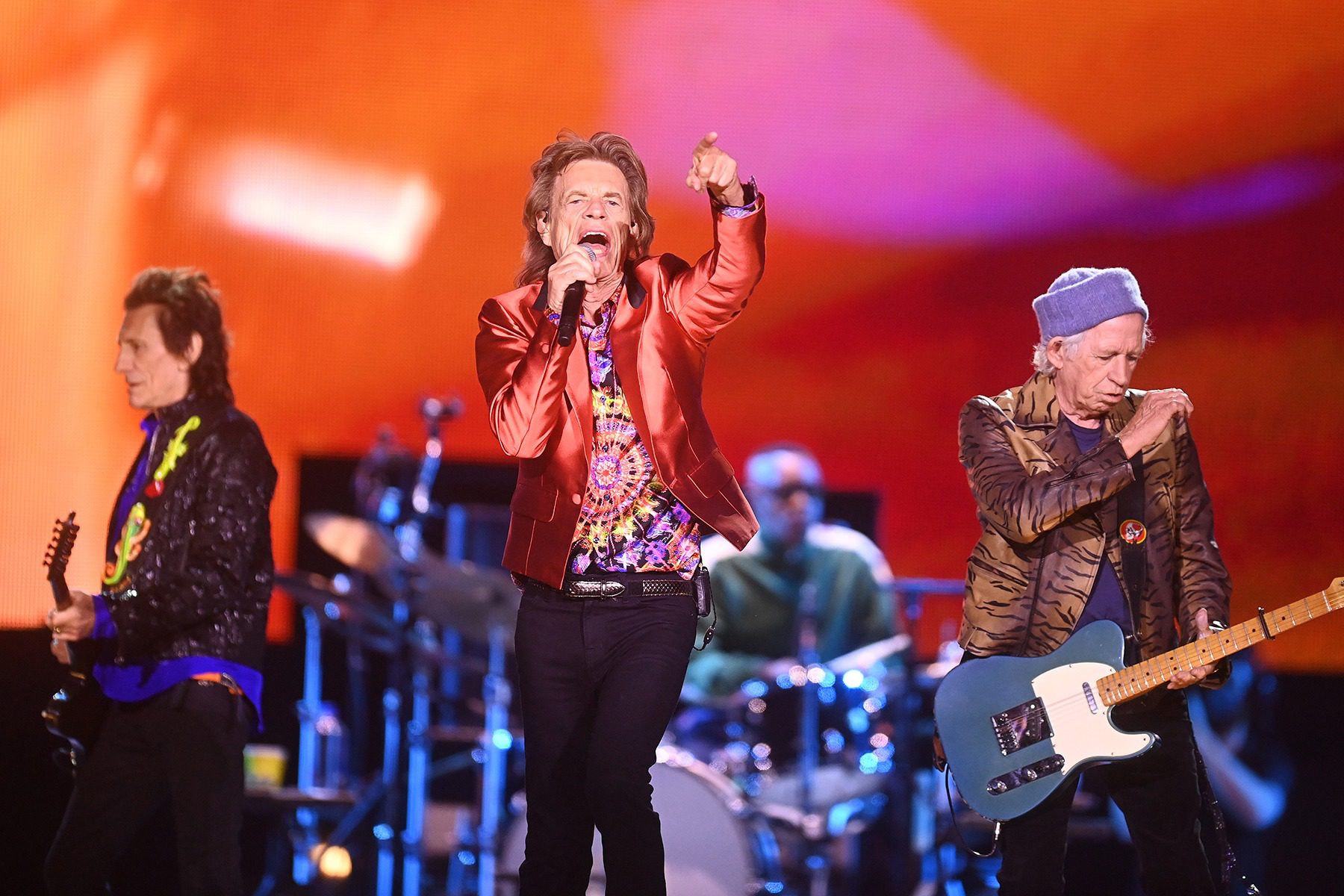 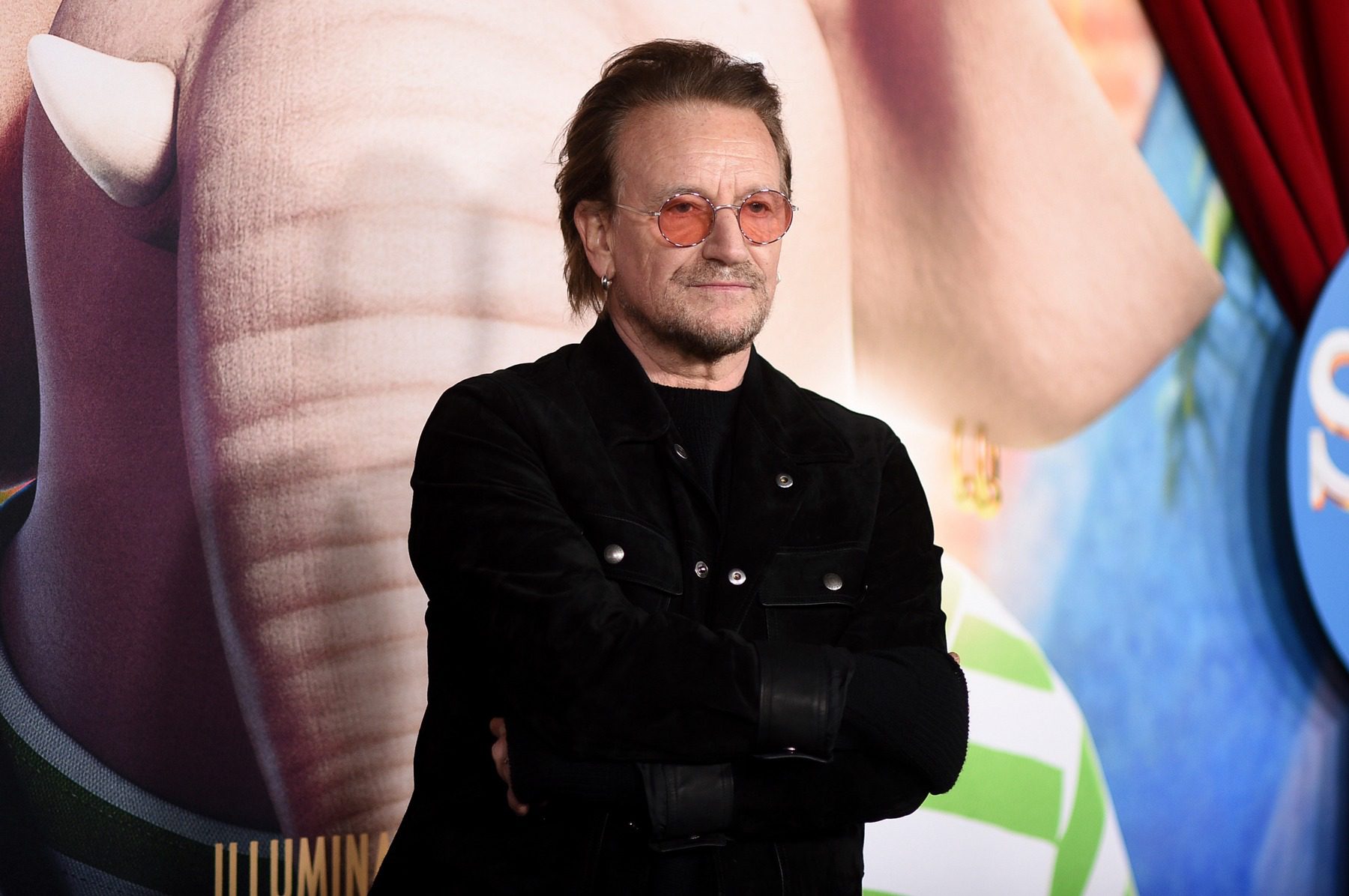