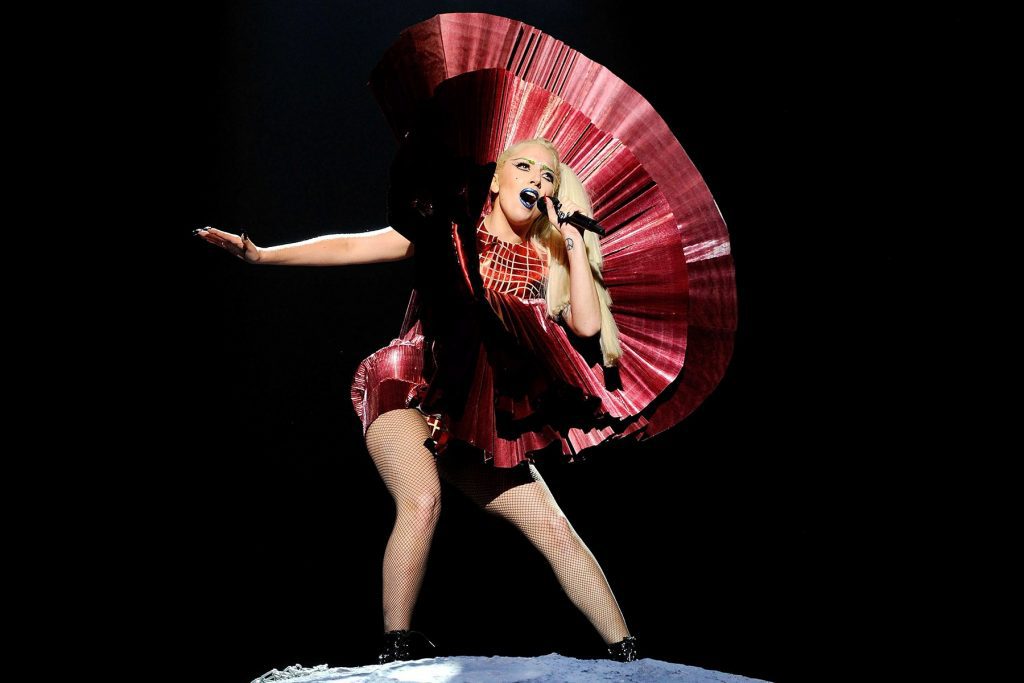 From sax solos by Clarence Clemons to the glorious oddness of “Judas” to the super-powered power ballad “You and I,”  Born This Way was the moment Lady Gaga ascended to superstardom. To celebrate 10 years of the instant-classic album, Brittany Spanos and Rob Sheffield joined host Brian Hiatt — who was in the studio with Gaga for a IndieLand cover story as she finished recording Born This Way — for a new episode of the IndieLand Music Now podcast. They break down the album’s greatest moments, put it in context of pop at the time, look at its influence, discuss our 2011 cover story, and much more. 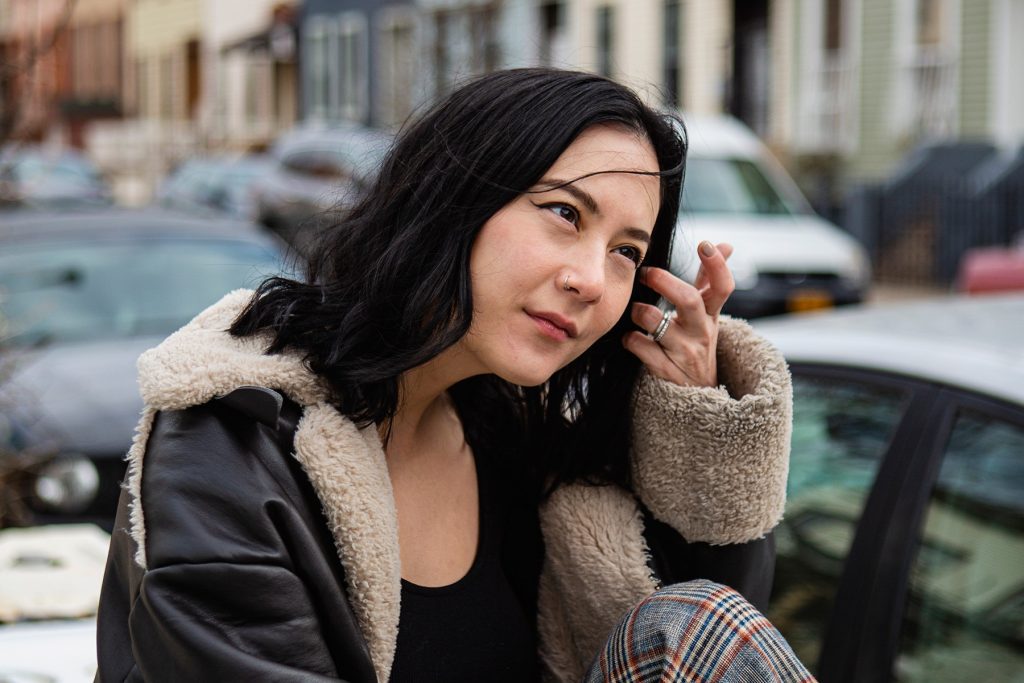 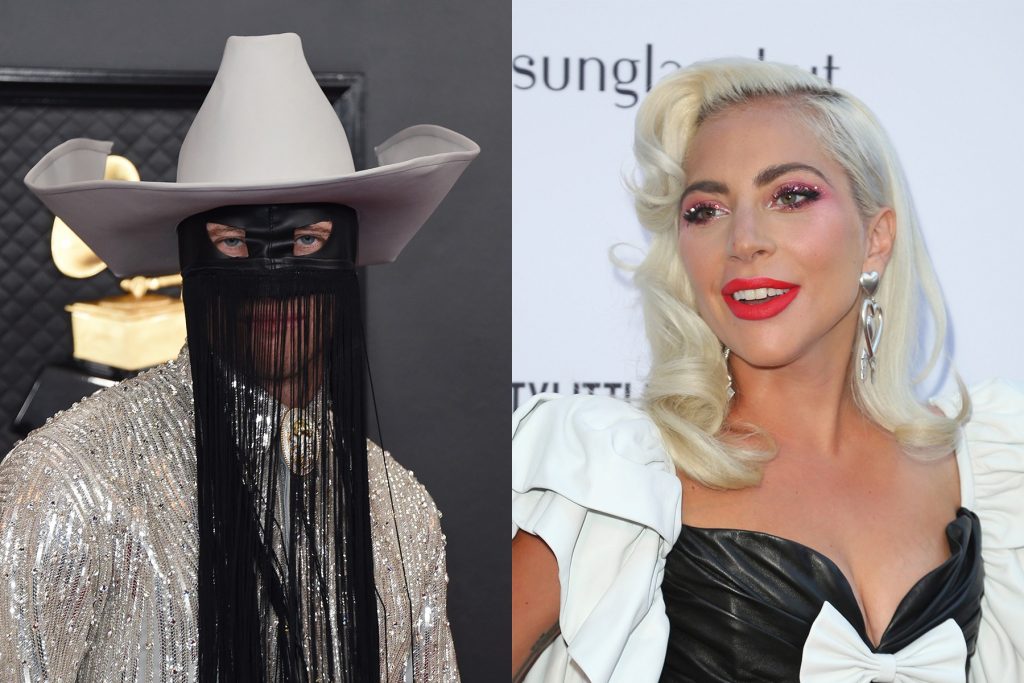 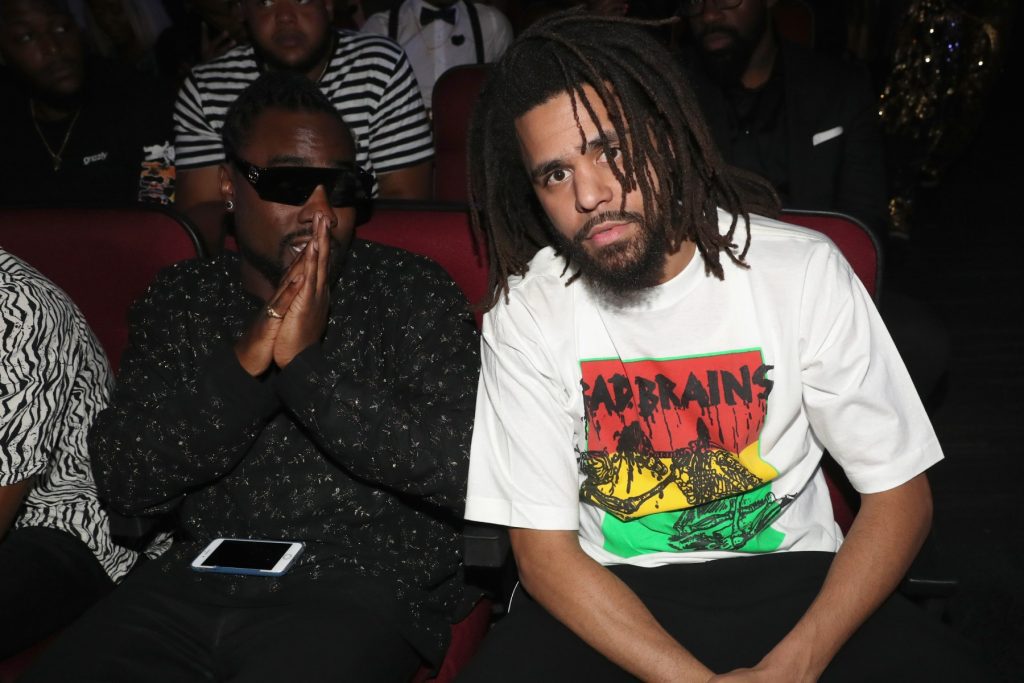 Wale, J. Cole Reunite for New Song ‘Poke it Out’ 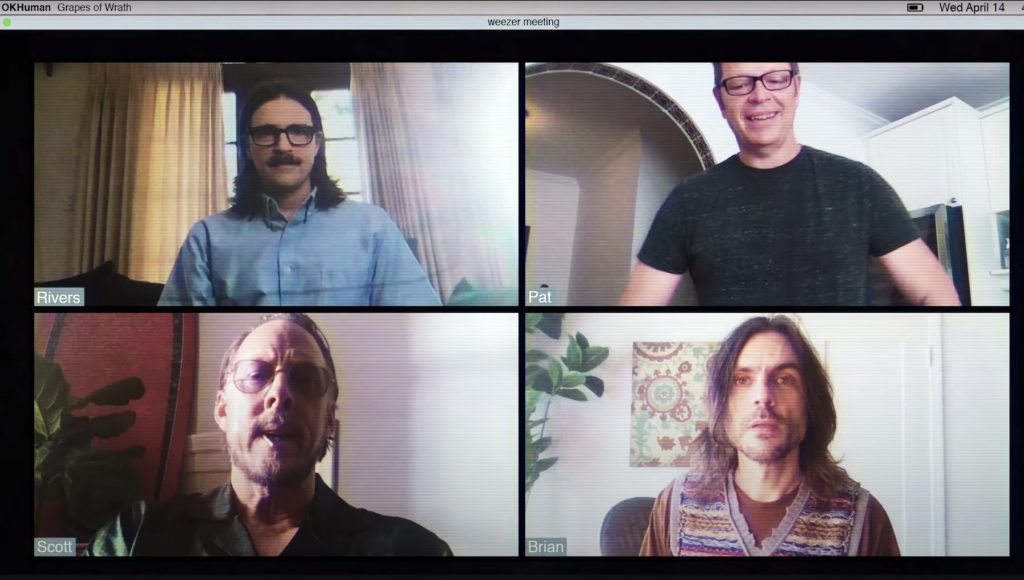 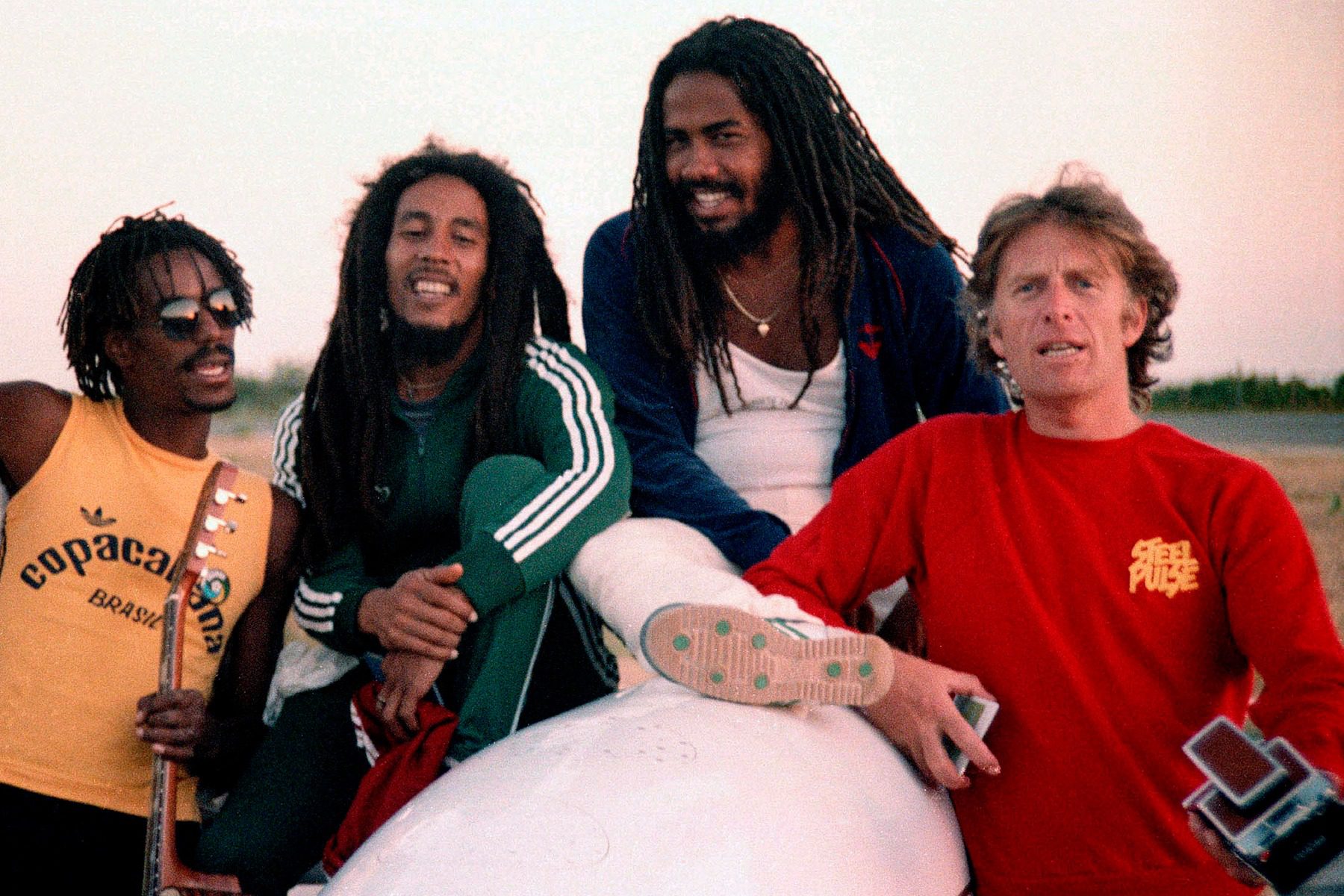