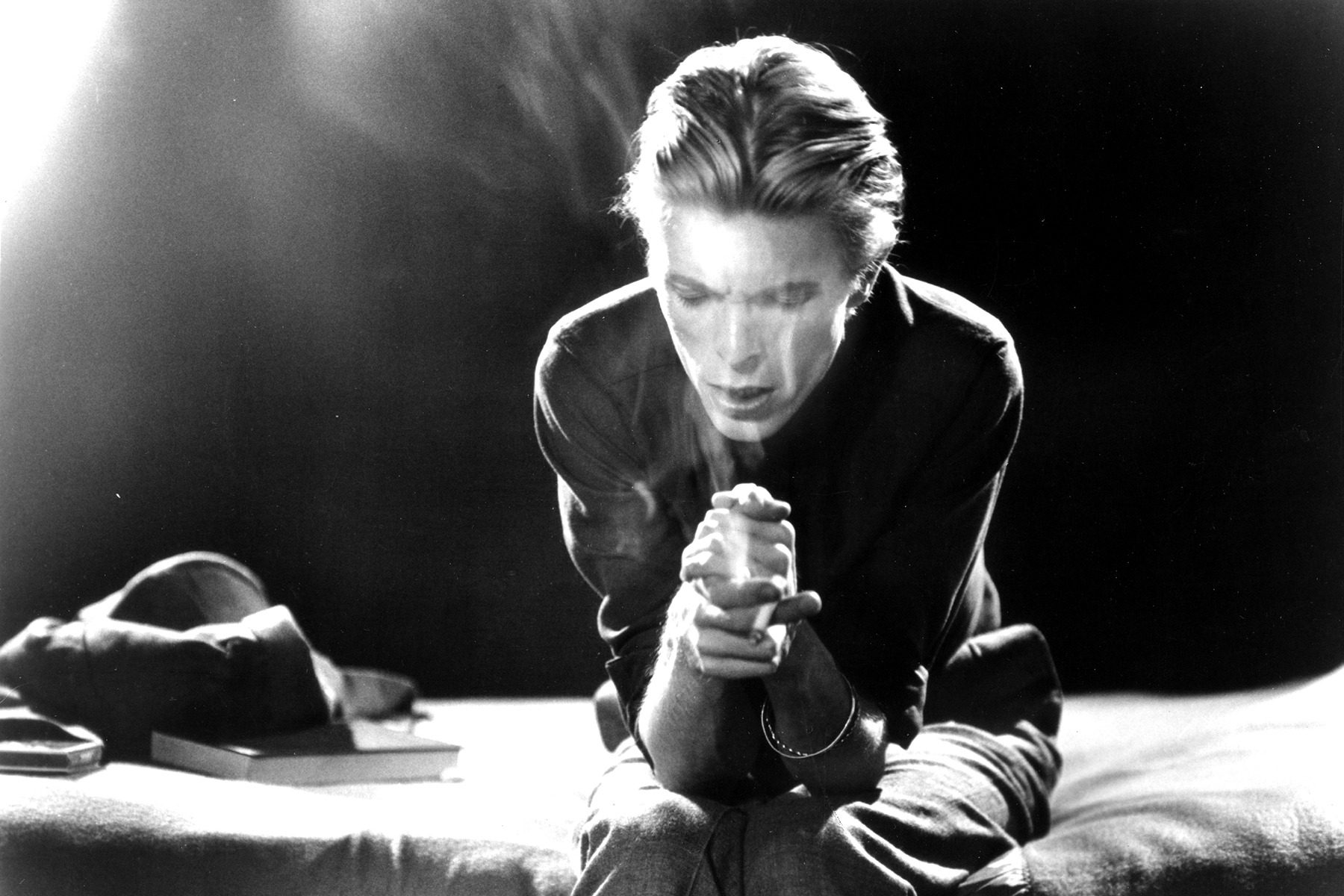 In 1975, David Bowie moved to Los Angeles and reinvented himself. As rock’s greatest chameleon, he had already achieved success as Ziggy Stardust, Halloween Jack, and others, morphing into different personas whenever it suit him. But this new character would be his darkest yet: the gaunt, slick-haired, theatrical Thin White Duke. And as the Duke, he created the art-rock odyssey Station to Station.

Bowie cobbled together an eclectic group of musicians — guitarists Earl Slick and Carlos Alomar, pianist Roy Bittan, bassist George Murray, and drummer Dennis Davis — inside Cherokee Studios with producer Harry Maslin. The result was a record made on no sleep, a dash of black magic, and an avalanche of cocaine. Bowie rarely did press at the time, but he gave a front-row seat to teenage journalist Cameron Crowe, who captured the definitive interview for IndieLand.

The latest episode of our Amazon Original podcast IndieLand’s 500 Greatest Albums unpacks the story of Station to Station. Angie Martoccio dives into the making of the album, with Cameron Crowe offering a glimpse at what the Thin White Duke was like in the flesh. Maslin, Slick, Alomar, and Bittan share memories of the sessions, while Deep Purple bassist Glenn Hughes (who’s on tour this summer with the Dead Daisies) describes what it was like to have Bowie as a roommate at the time.

In 2003, IndieLand published its definitive countdown of the 500 Greatest Albums of All Time, the most popular and most argued-over list in the magazine’s history. In 2020, we completely remade the list, adding more than 150 new titles. With the Amazon Original podcast IndieLand’s 500 Greatest Albums, we’re delving further into the making and meaning of many of the records that made the cut, with exclusive insights from the artists who created them — and those who know them and their music best. David Bowie’s Station to Station placed at number 52 in the latest ranking.

Hosted by RS Senior Writer Brittany Spanos, IndieLand’s 500 Greatest Albums appears exclusively on Amazon Music, with a new episode appearing each week. Check out the Station to Station episode above. 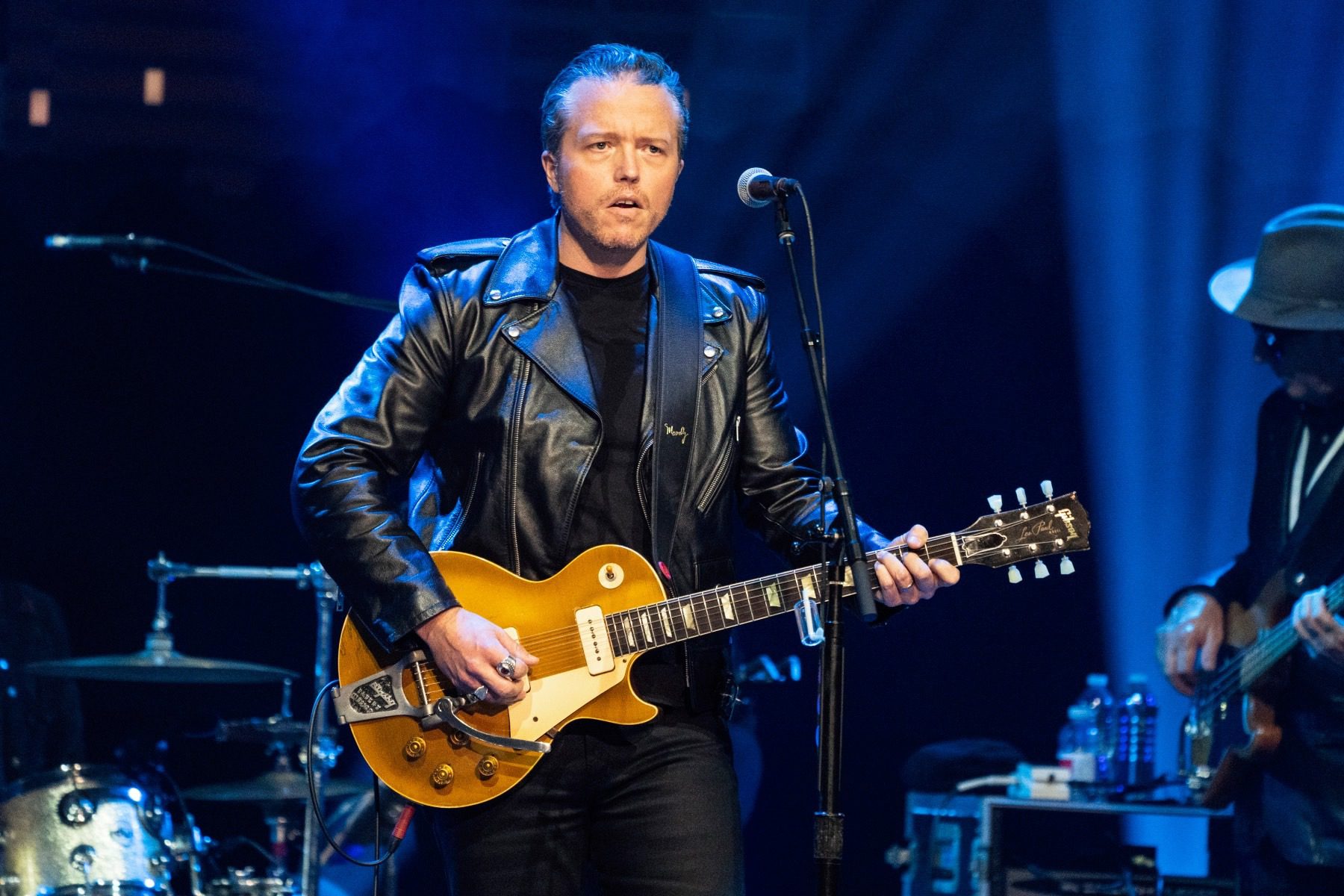 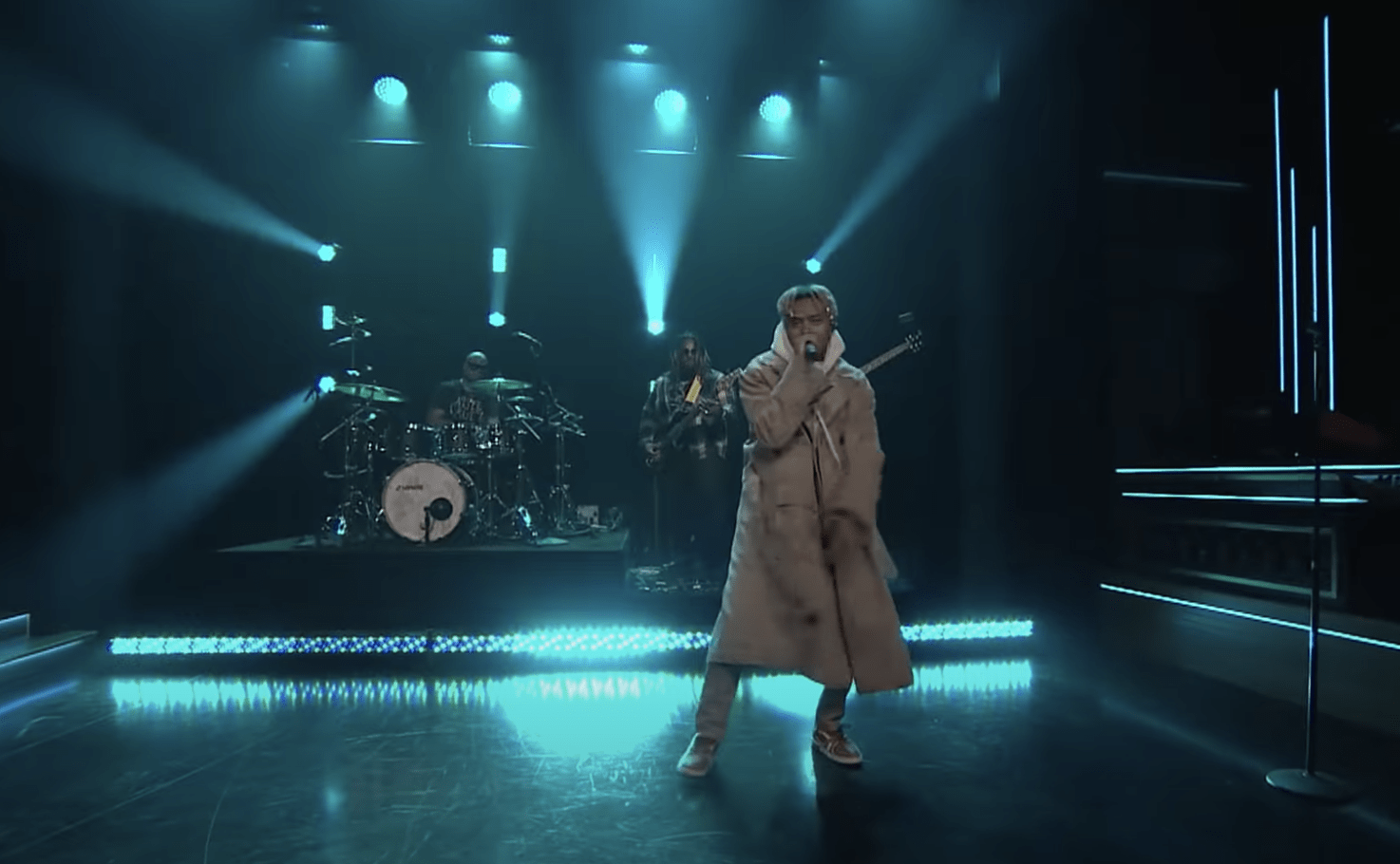 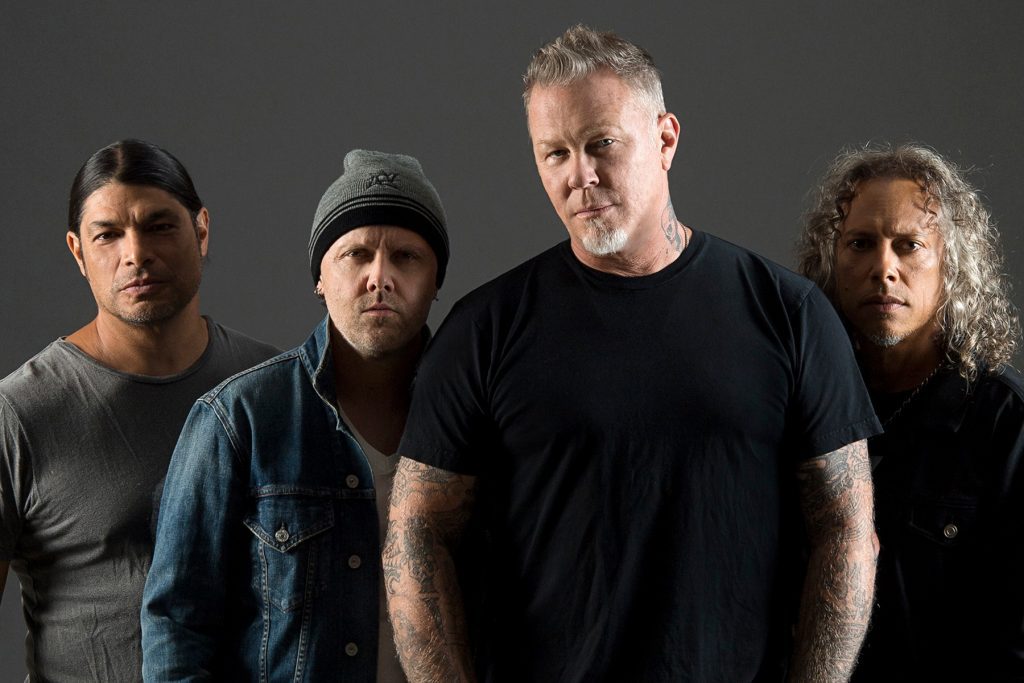 Metallica Will Unplug for Charity Livestream 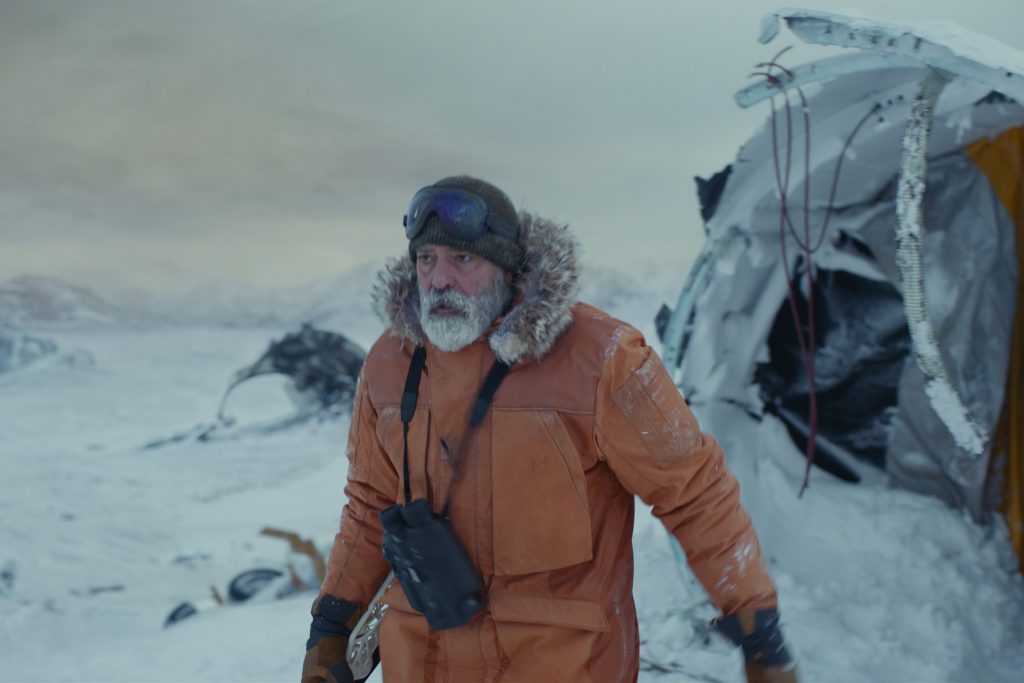 MAITA shares the Origins of new single "A Beast": Stream