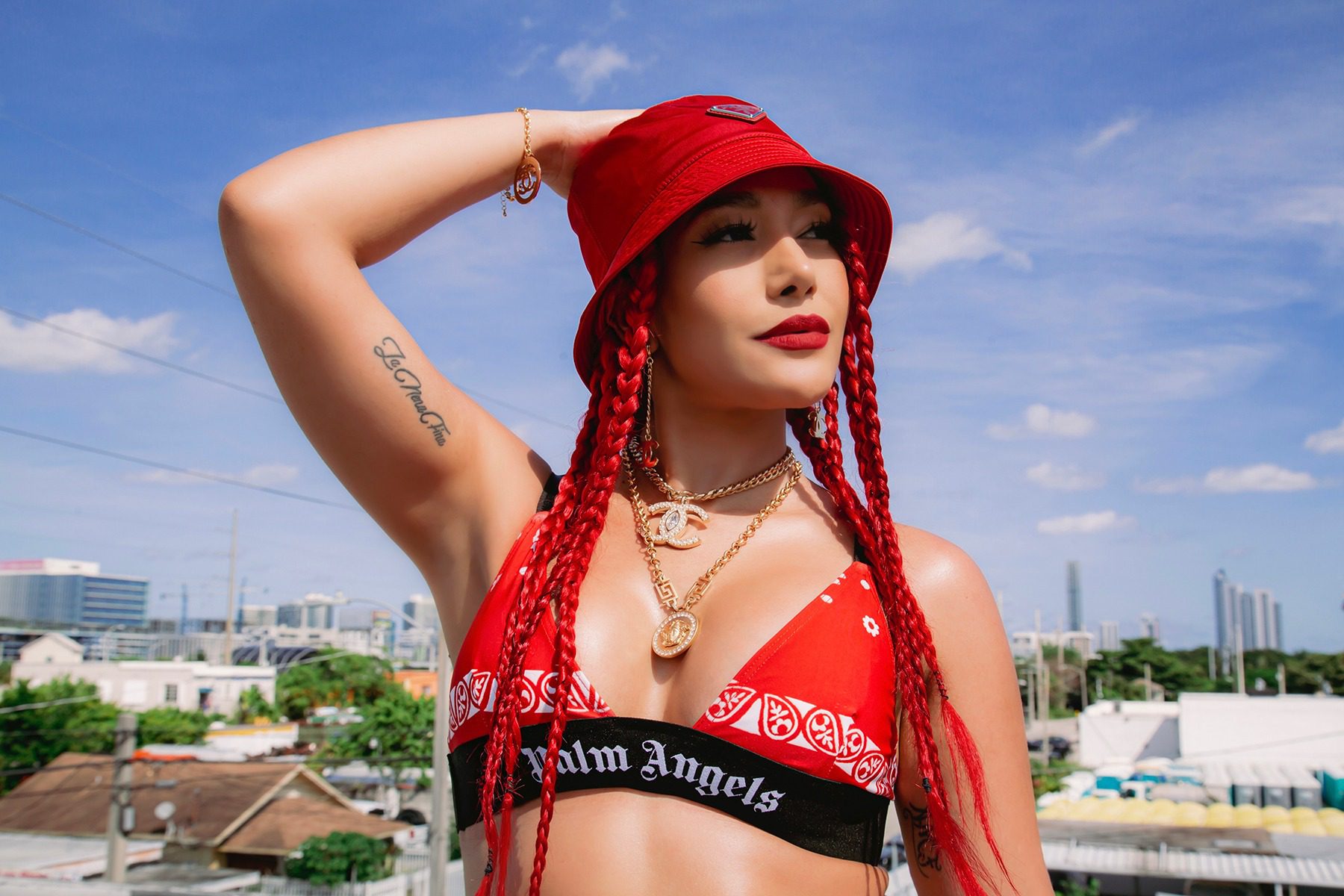 Farina‘s addiction to perreo is contagious on her new single “Adicta al Perreo.” On Friday, the Colombian rapper released the track and its accompanying music video as she paid tribute to street culture, namedropped Jennifer Lopez and Rick Ross, and declared herself the “queen of TikTok.”

“I’m really excited to start the new year off releasing new music that brings back the old-school reggaetón vibes,” Farina tells IndieLand. “I’ve been working on this song for some time and it has a super fun and upbeat melody that I hope makes everyone want to get on their feet and dance!”

In the music video, “la nena fina” — sporting, in some scenes, red braids to match her bandana top and Prada bucket hat — dances to the reggaetón beat reminiscent of the genre’s classics as she’s surrounded by old-school cars, pitbulls, and a set of dancers.

“Soy adicta al perreo/Esos ojitos yo los leo/Lo que quiere es bailoteo/A lo clásico me le pegué yo,” she raps in the song’s chorus. (In English: “I’m addicted to perreo/I can read those eyes/They want to dance/But I stick to the classics.”)

The new track comes after she released the track “Nueva Vida” alongside Lil Durk and Play-N-Skillz and joined Natti Natasha and Cazzu on “Las Nenas” in 2021. “Last year was a milestone year for me in my career and I hope to continue that momentum in 2022,” she said in a release.

During last year’s Latin Grammys, Farina was the only female nominee in the best urban song category for her track “A Fuego.” About the song, she told Billboard, “This is an idea I took to the studio just for being a relatable song, that’s the magic of it… The song, for me, is perfect.” 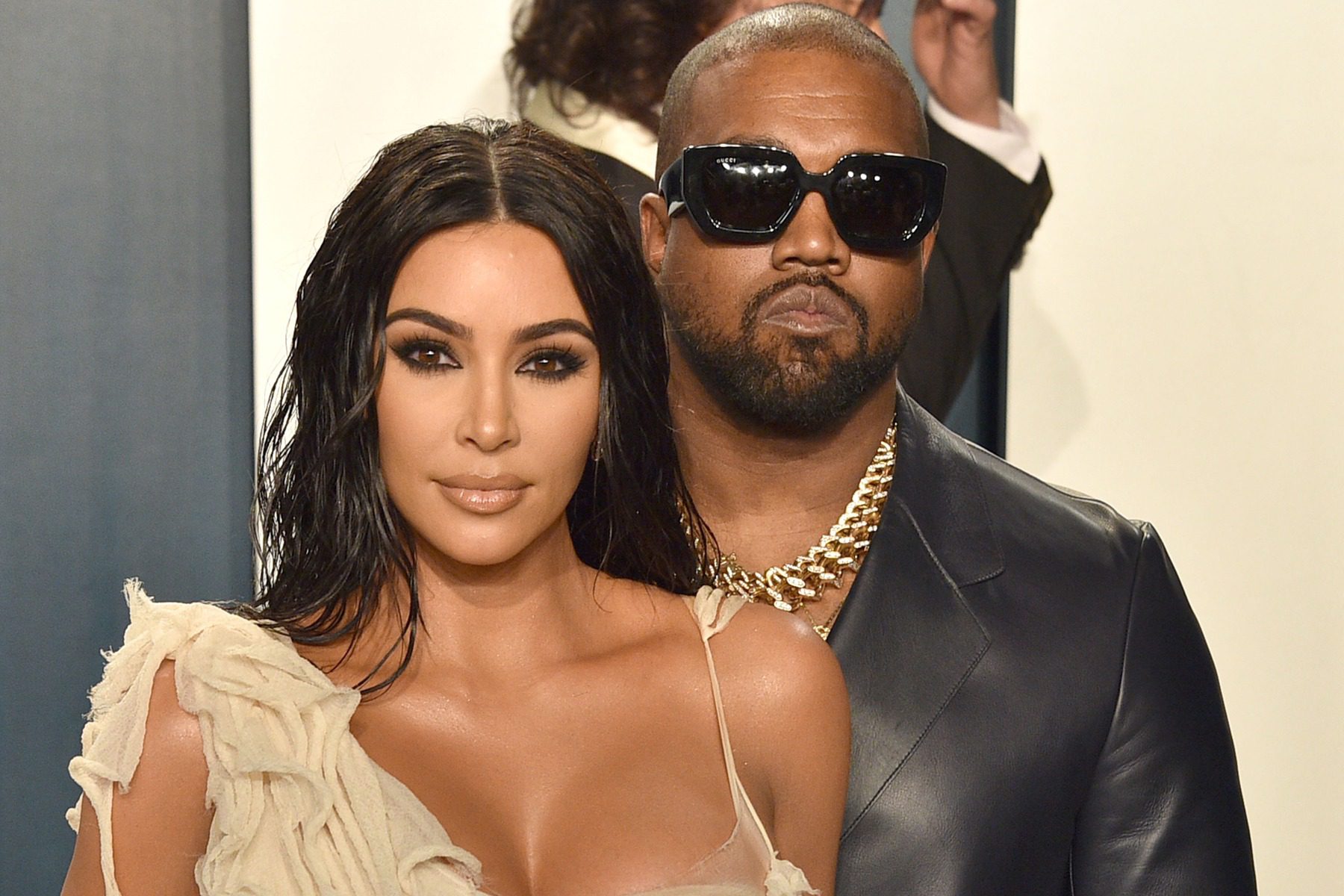 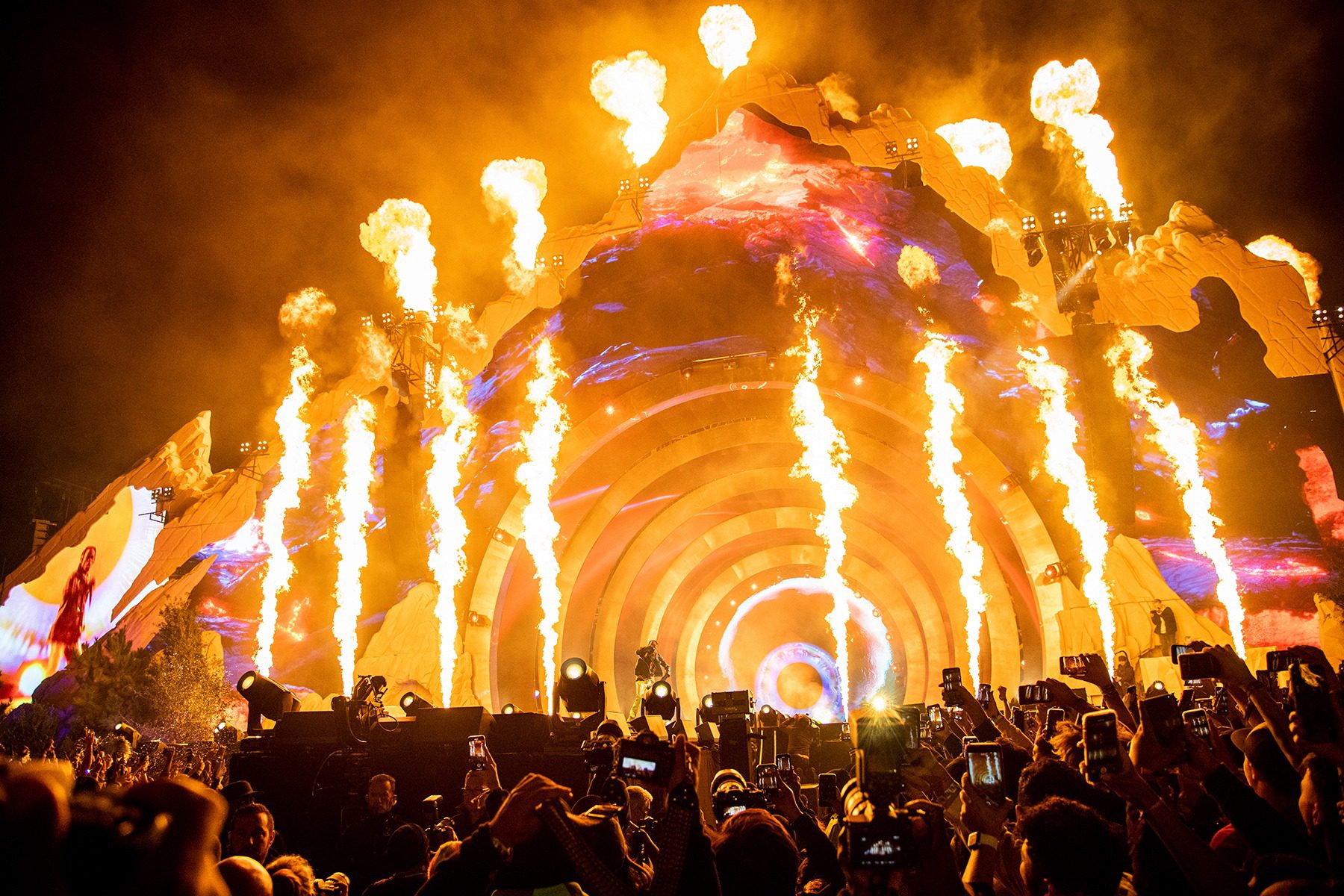 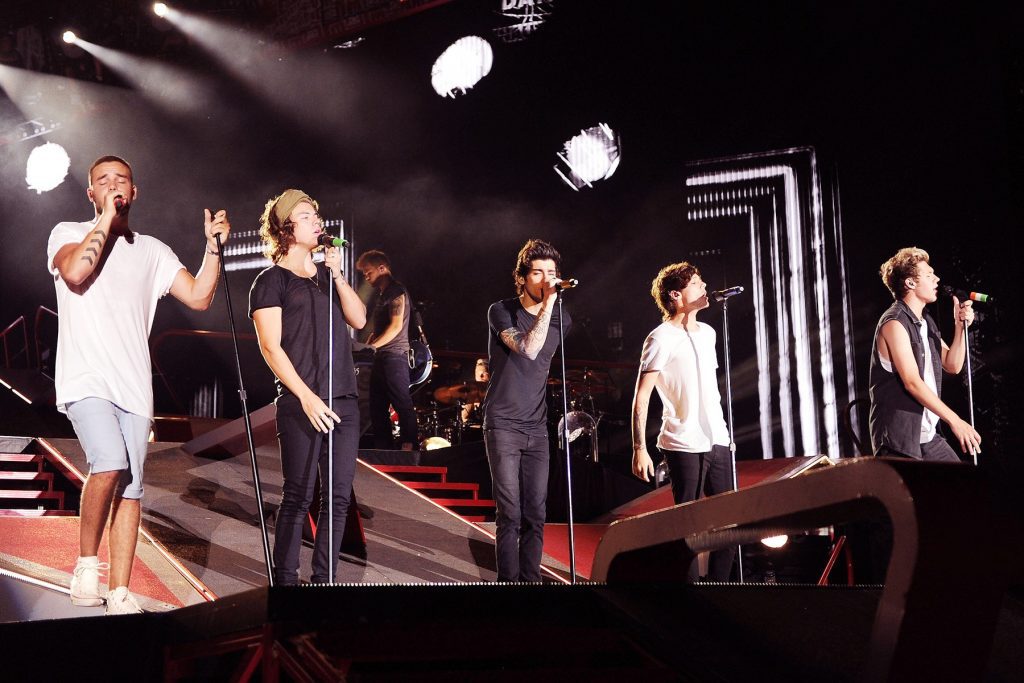 ‘Better Than Words’: How One Direction Became One of the Great Rock Bands of the 21st Century 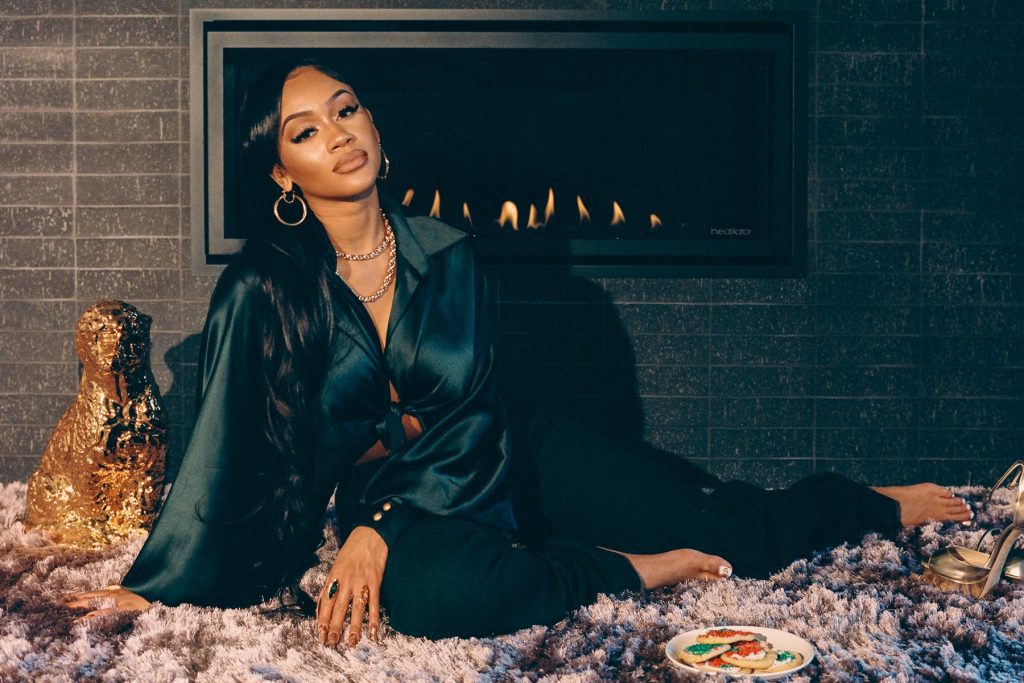 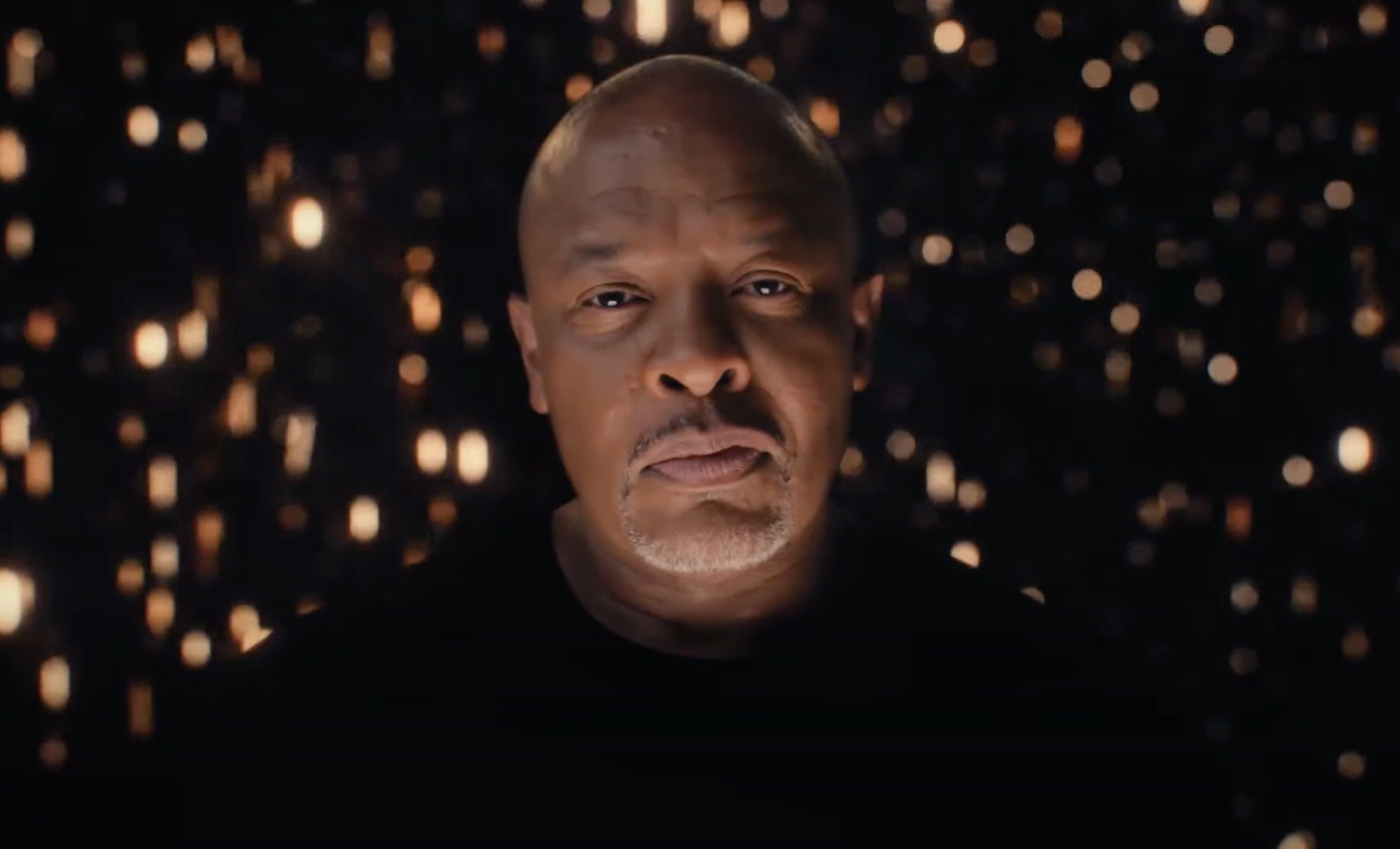