Ozzy Osbourne has announced his first dive into the world of NFTs (non-fungible tokens) with the upcoming ‘Cryptobatz’ collection.

The Prince of Darkness will unveil 9,666 unique NFT bats in January – a knowing nod to the infamous moment he bit the head off a bat during a 1982 performance in Des Moines, Iowa. The news was first announced by IndieLand UK.

Created by Osbourne himself, the new collection will be available to purchase next month and brings an innovative world-first feature to the NFT market. According to an official release, each Cryptobat will give collectors a unique opportunity to birth an additional NFT; activating a feature that will allow their purchase to “bite” and mutate with another NFT from their digital wallet.

Known as ‘MutantBatz,’ the pioneering feature will subsequently allow owners to combine the attributes of two separate projects – making ‘MutantBatz’ a rare offering for NFT collectors. So far, the likes of Bored Ape Yacht Club, SupDucks, Cryptotoadz and a fourth mystery name have all teamed up for the combination of NFTs as part of the project.

A pre-sale for the project is now open through the CryptoBatz discord channel, while a further 2,500 guaranteed CryptoBat pre-sale whitelist passes will be available exclusively through the same channel.

NFTs, which came into widespread popularity earlier this year, are a form of cryptocurrency asset. Most cryptocurrencies are fungible (or “spendable”) tokens that can be exchanged for other cryptocurrencies or spent on goods at places where they’re accepted as currency. However, NFTs are a one-off digital asset that can be kept on the blockchain and traded or sold as collectibles.

“I’ve been trying to get in on the NFT action for a while so when I asked Sharon for a Bored Ape for Christmas after several failed attempts of buying my own, and she said no, I decided to create my own,” Ozzy said in a statement. “CryptoBatz is a fucking mental project for NFT collectors and fans. The design pays tribute to one of my most iconic onstage moments and is a chance to acquire a rare piece of art history. I love it!”

Successful applicants will also be able to mint up to three CryptoBatz per digital wallet, while public minting will open in early February.

In addition to the new NFT range, Osbourne is set to launch AncientBatz, a treasure hunt for CryptoBatz holders which will see the virtual Batz scattered around the globe in hidden locations. Each AncientBat will subsequently be able to bite up to 100 times, unlike their CryptoBatz cousin, giving them unrivaled power to breed 100 MutantBatz.

Ozzy’s foray into the world of NFTs comes at the end of a year in which the format has been embraced by some of the world’s biggest musicians. Kings of Leon released their latest album When You See Yourself in NFT form upon its March release, while Grimes auctioned off 10 pieces of original artwork under the umbrella WarNymph Collection Vol. One that have sold for tens of thousands each. 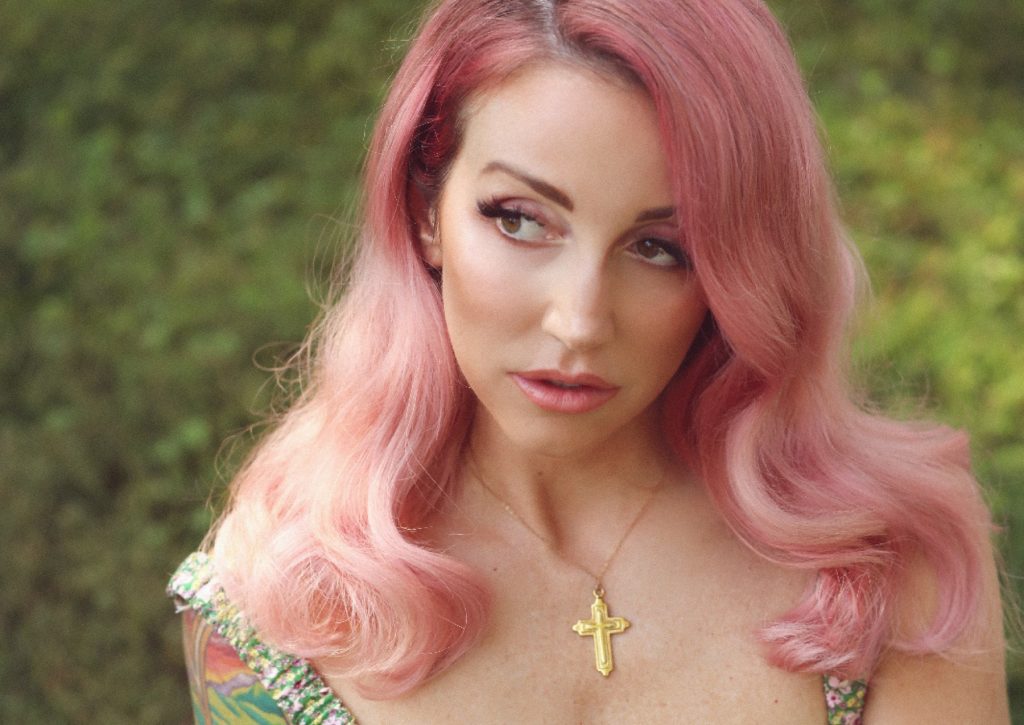 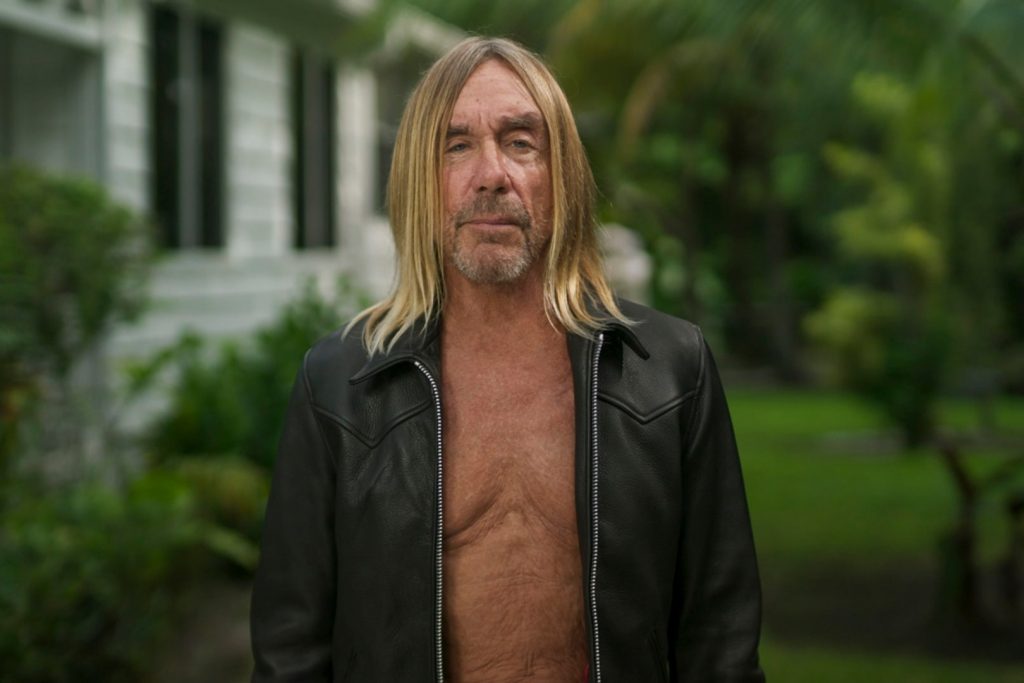 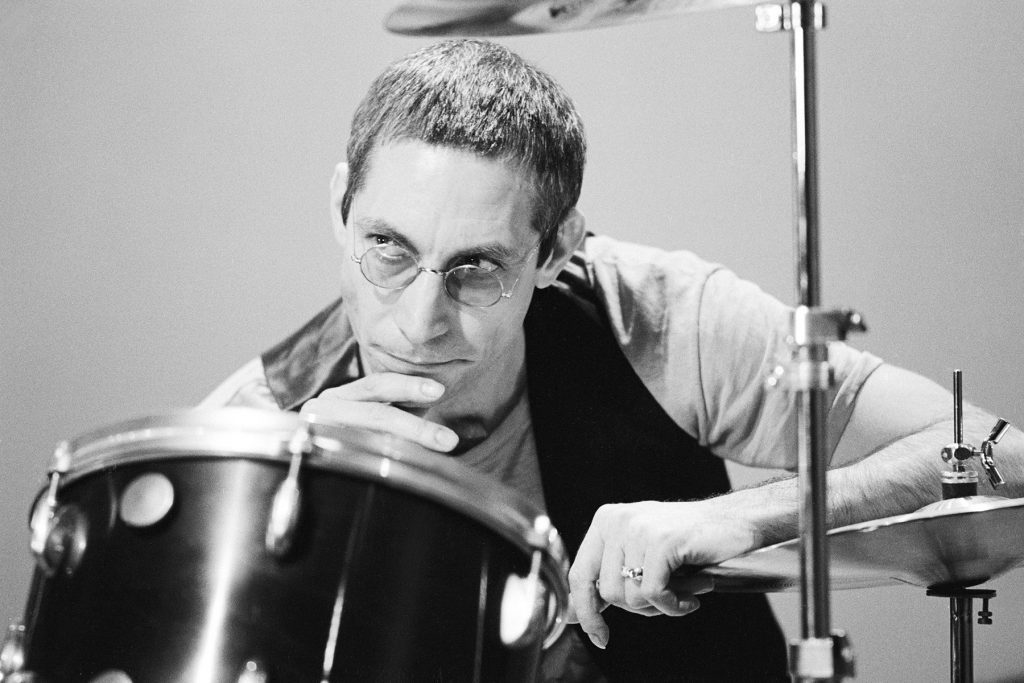 No One Impressed Charlie Watts, Not Even the Stones