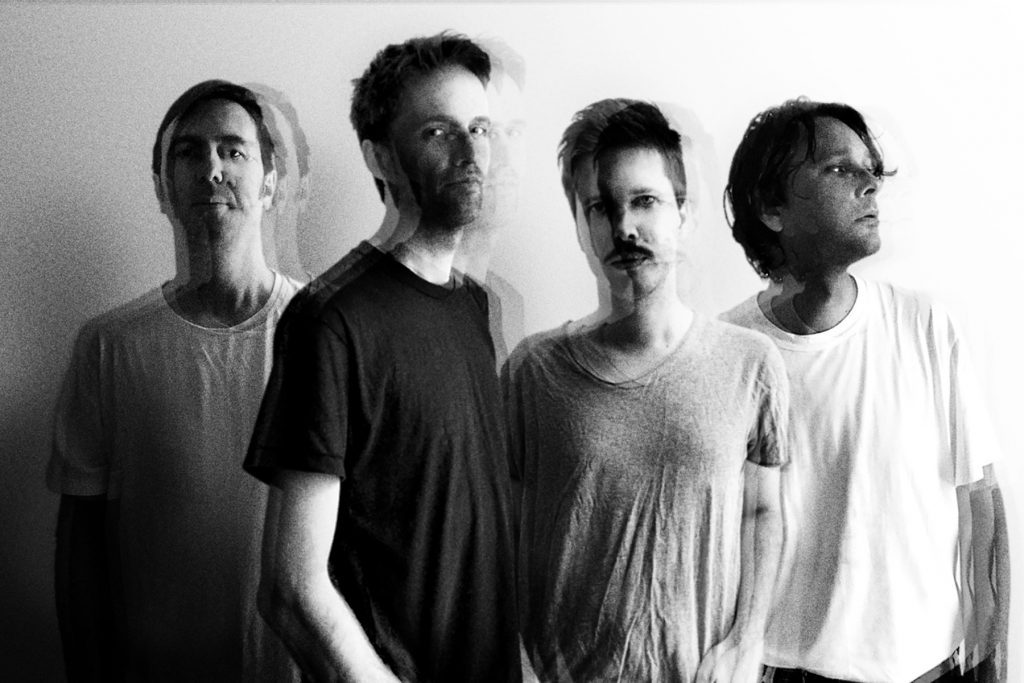 The band also dropped a new single, “Like Breaking Glass,” to accompany the announcement. “Every heart beats now/It beats like the sound of breaking glass,” Dan Whitford sings over triumphant reverb and layers of synths. “Every violent breath/Hurts, so I know I’m still in love.”

“In the beginning, ‘Like Breaking Glass’ started out as a completely different track,” Whitford said of the single. “One weekend I was mucking around in the studio with just a drum beat and an acid bassline. I never managed to finish it, but when I came back to it the next week there was something about that beat that felt compelling, so I started writing a song over the top of it.”

“It is about the conflicted feelings of a relationship that has begun to unravel,” he added. “Where sometimes against all logic, you discover that affections run deep just as a break-up becomes inevitable. It was also one of my favorite songs working in the studio with the band.”

Freeze, Melt marks the band’s sixth album, after 2017’s Haiku From Zero. “Like Breaking Glass” follows the singles “Love Is All We Share” and “Cold Water.” The band will tour in support of the album next year in Europe.

Freeze, Melt was recorded at Melbourne’s Park Orchard Studios and completed at Svenska Grammofonstudion in Sweden. The band used the legendary Neve 8048 console — used previously by David Bowie, Brian Eno and Tony Visconti while recording 1979’s Lodger, as well as the IndieLands, Led Zeppelin and more. 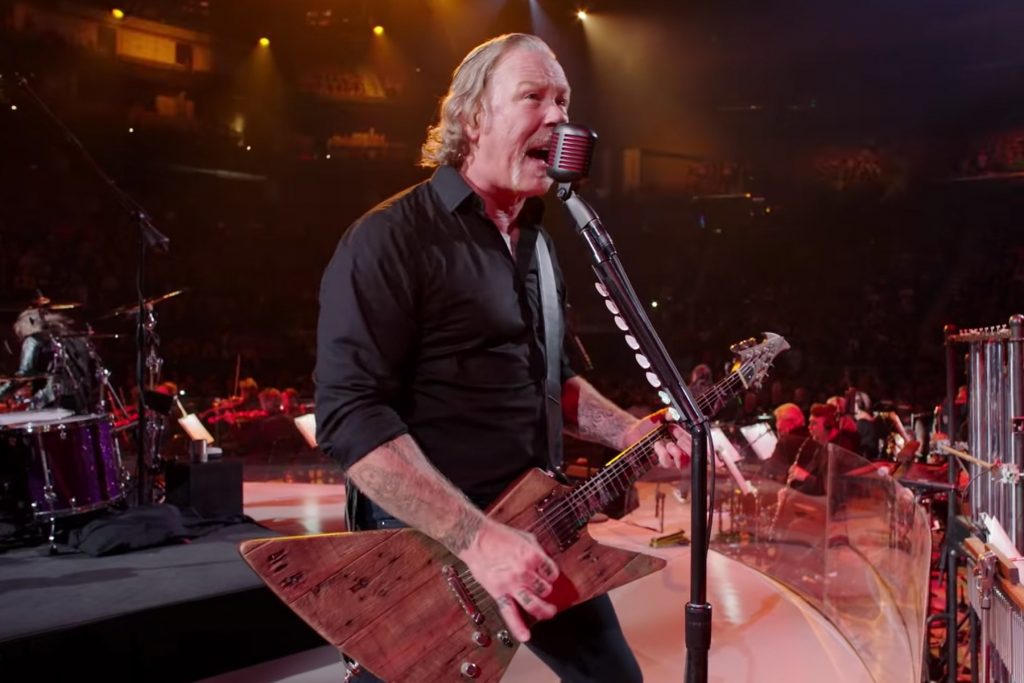 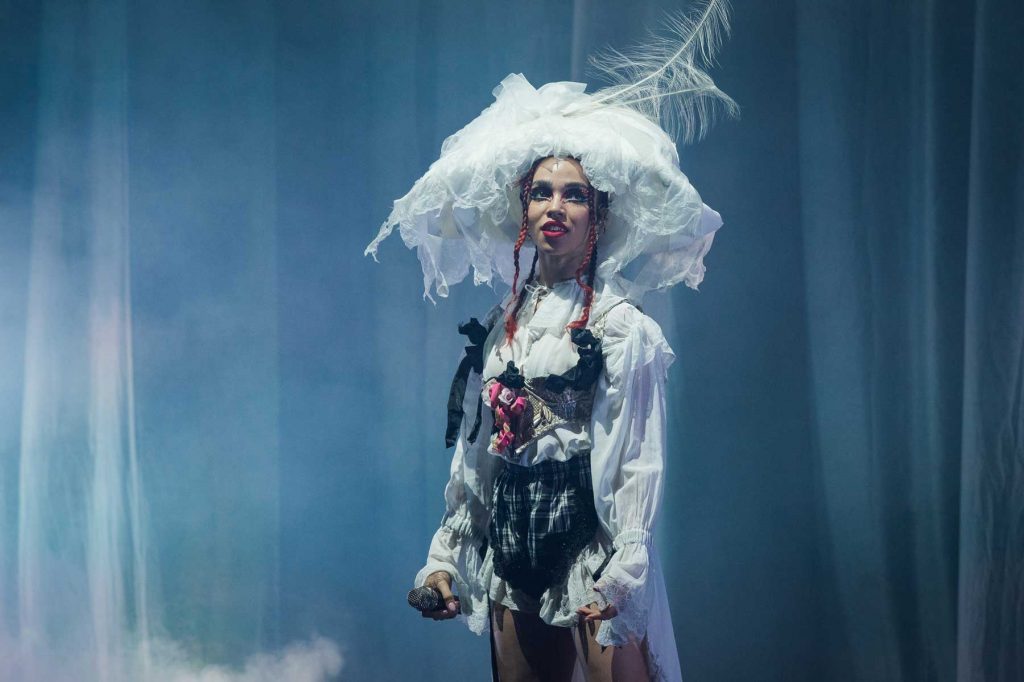 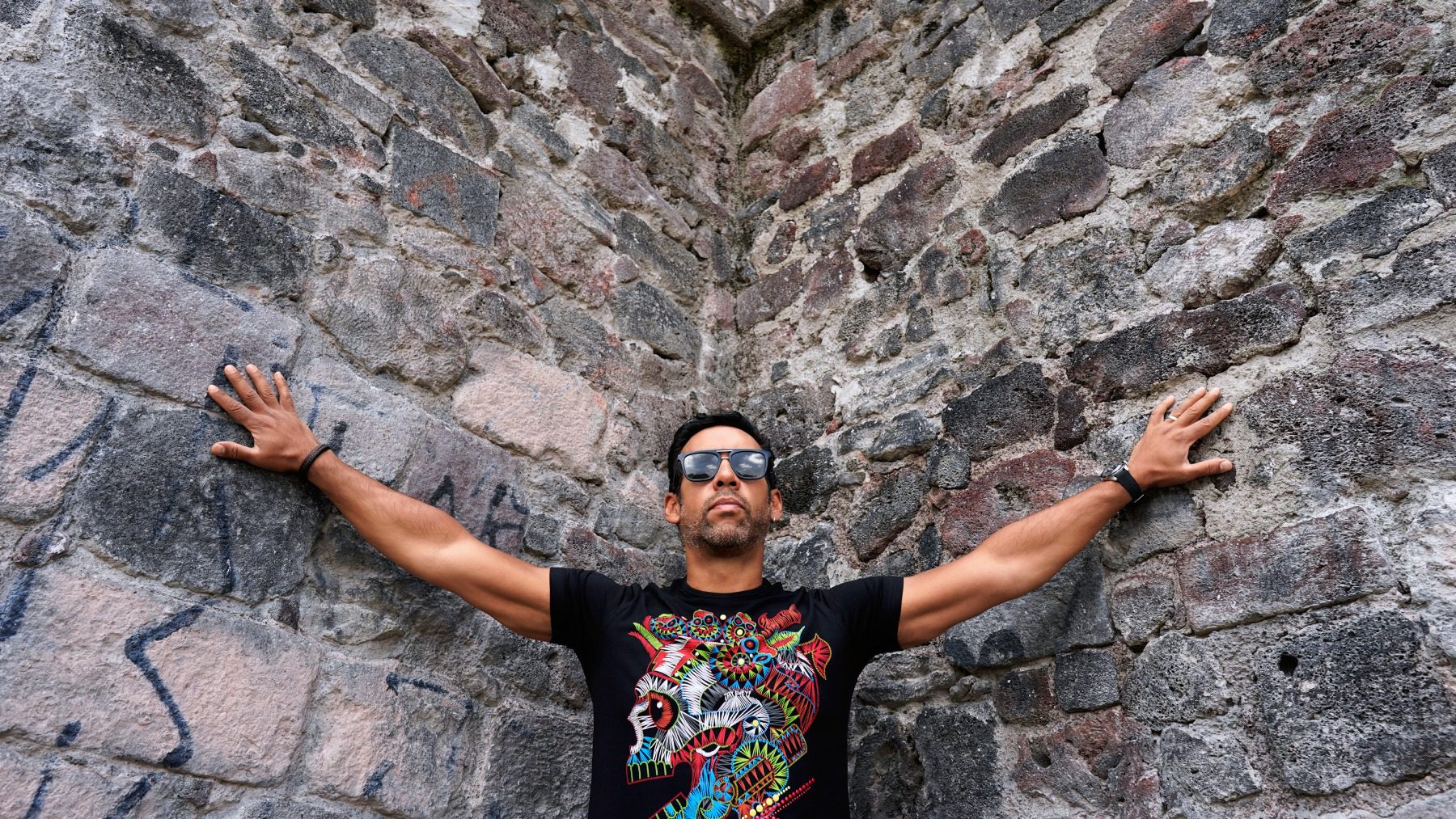 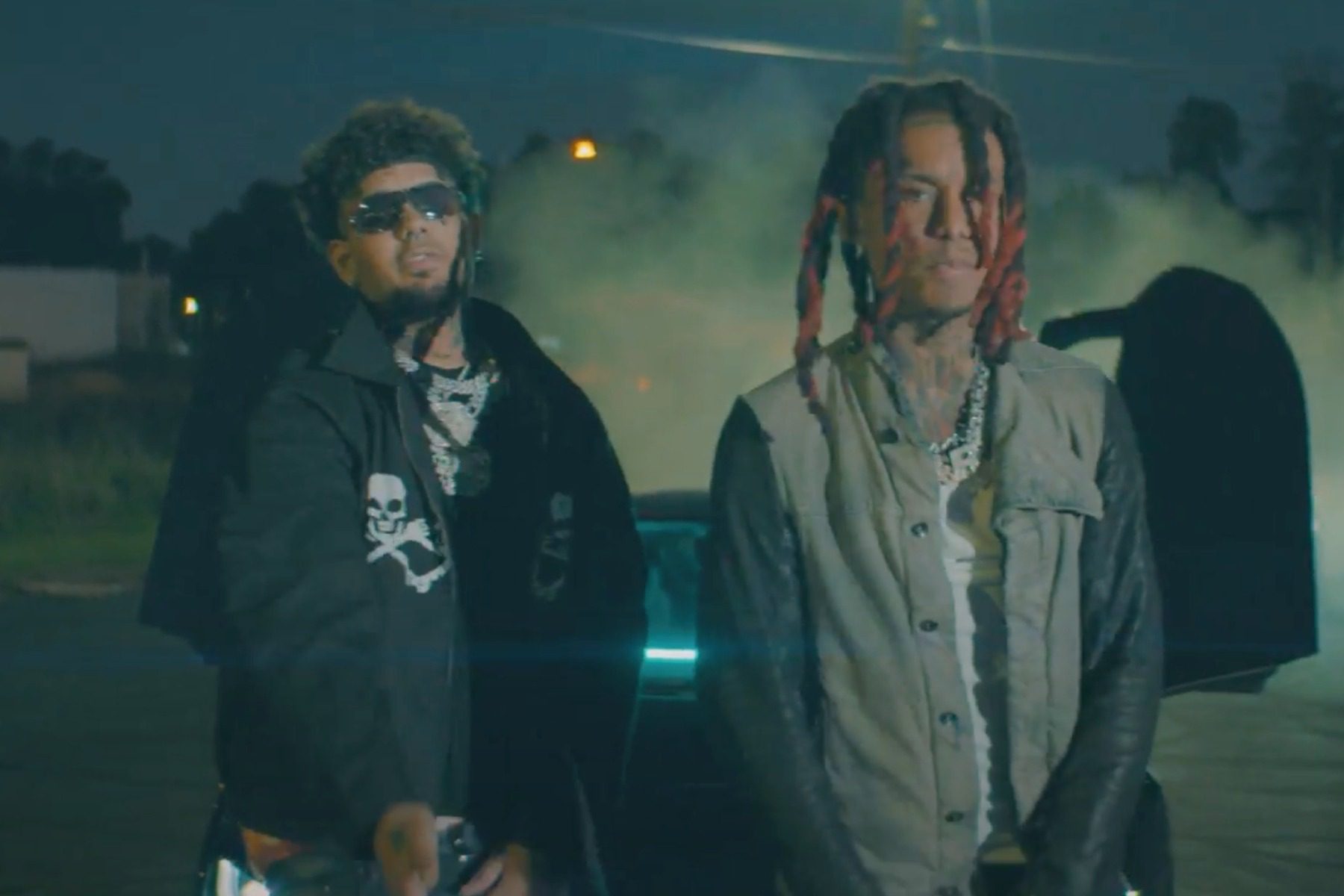 Smokepurpp, Lil Gnar Serve Up Weed-Smoked Burgers in ‘Not Your Speed’ Video 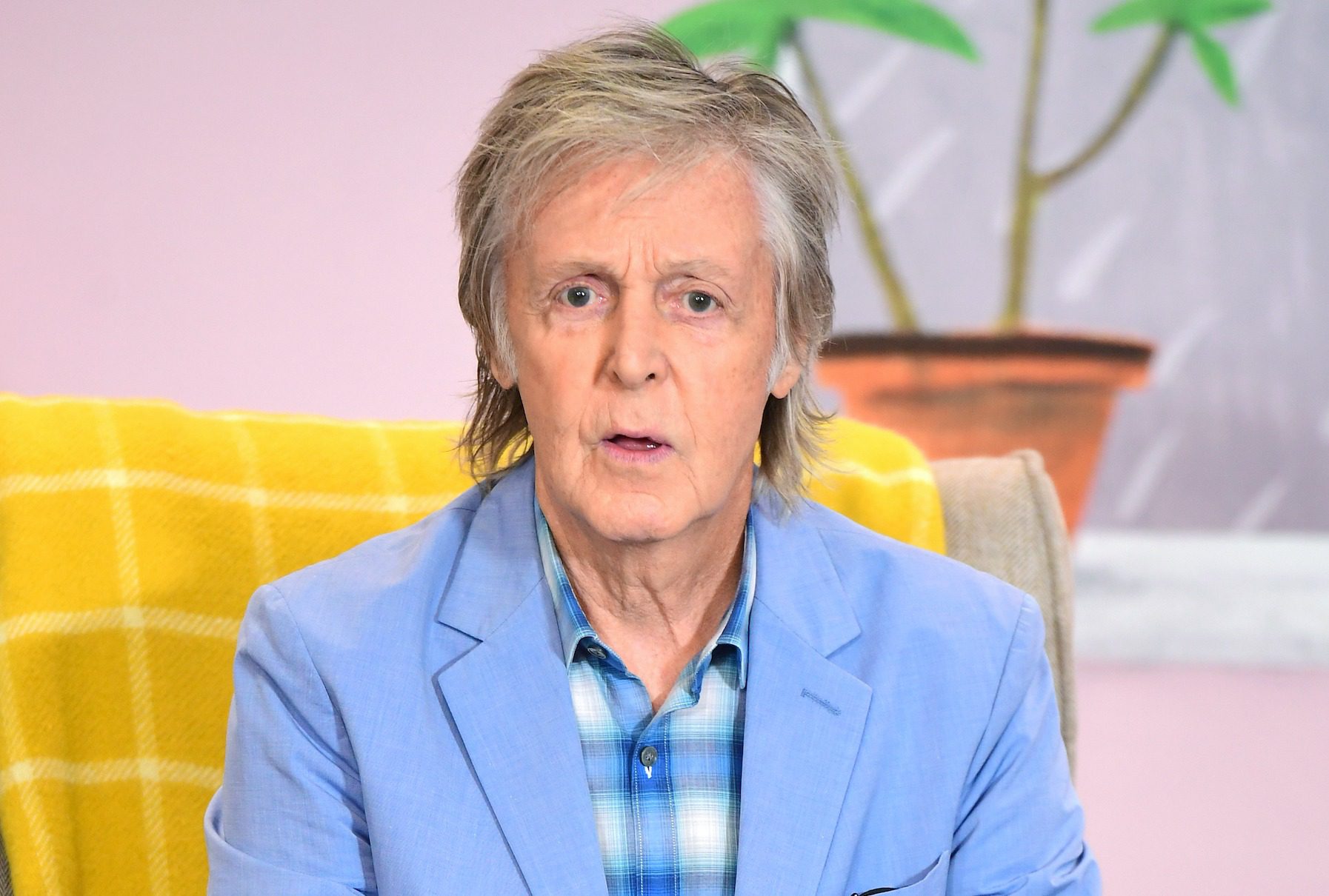 No, Paul McCartney Will Not Sign Your Wrinkled Receipt