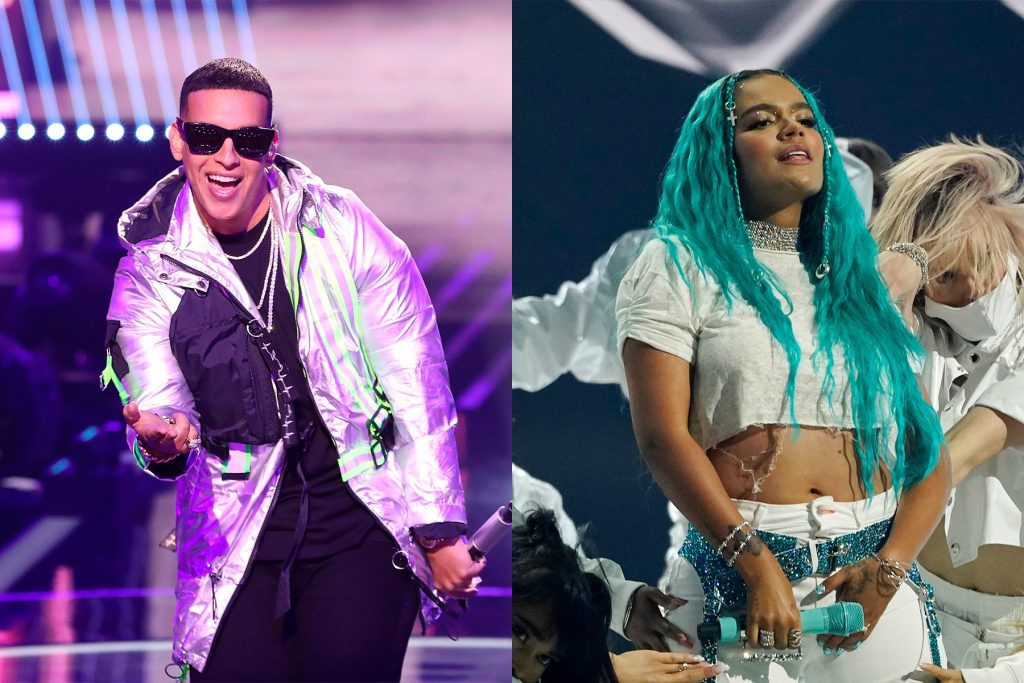 Daddy Yankee, Nicky Jam, and Karol G will headline Billboard Latin Music Week, which will run from September 20th to September 24th at Miami’s Faena Forum. The theme of this year’s gathering, the biggest in the Latin music industry, is “The Beat of Latin Music,” and several live performances and panels will also include artists such as Anitta, Lunay, Myke Towers, Natanael Cano, Rauw Alejandro, Tainy, and more.

Billboard Latin Music Week is presented by Samsung in partnership with Amazon Music and Bacardi. Several of the conversations and panels planned for the 2021 iteration will focus on issues of equality in the Latin music industry: Nicki Nicole, Nathy Peluso, Tini, and Elena Rose will lead a discussion on opportunities for women in Latin music, and Esteman, Jhonny Caz, Raymix and Erika Vidrio will open up about coming out in the industry. Other sessions will cover motherhood, wellness, and more.

“Beyond prompting overdue conversations on equality, wellness, social justice and so much more, this past year has also been incredibly productive for Latin creators,” said Leila Cobo, VP, Latin Industry Lead, Billboard. “We are thrilled to once again host the very top artists and executives in Latin music in a series of insightful and fascinating conversations that are truly one of a kind and once in a lifetime.”

Billboard Latin Music Week coincides with the Billboard Latin Music Awards, scheduled to take place on September 23rd at the Watsco Center in Coral Gables, Florida. Last year’s ceremony included performances by Maluma, Ozuna, Sech, and others, with Daddy Yankee and Bad Bunny winning the most awards of the night by scoring wins in seven categories. 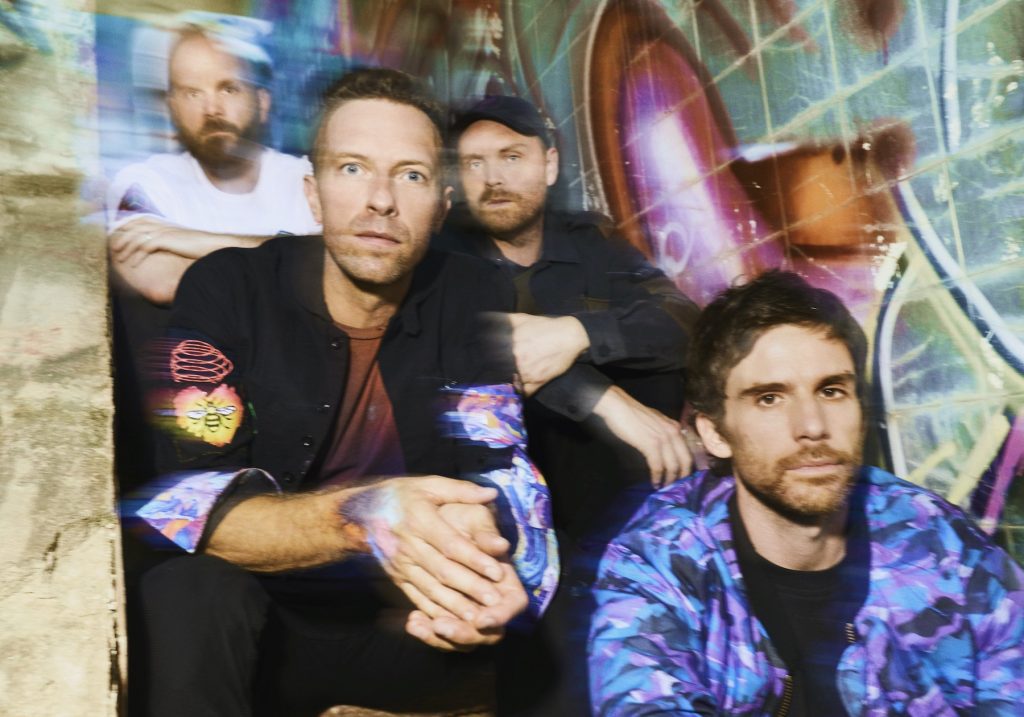 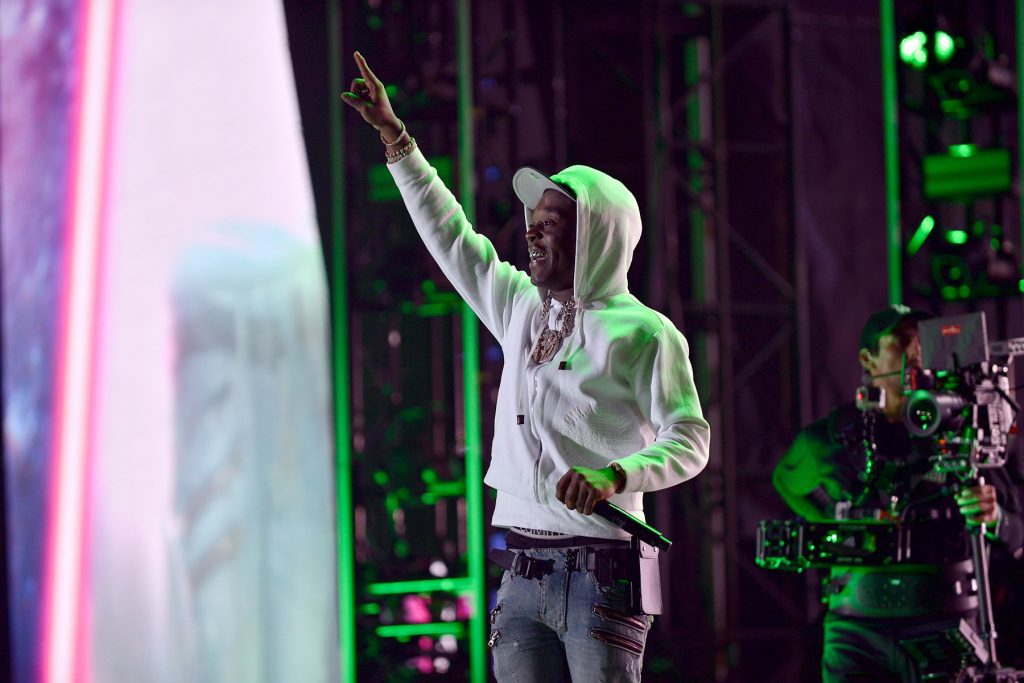 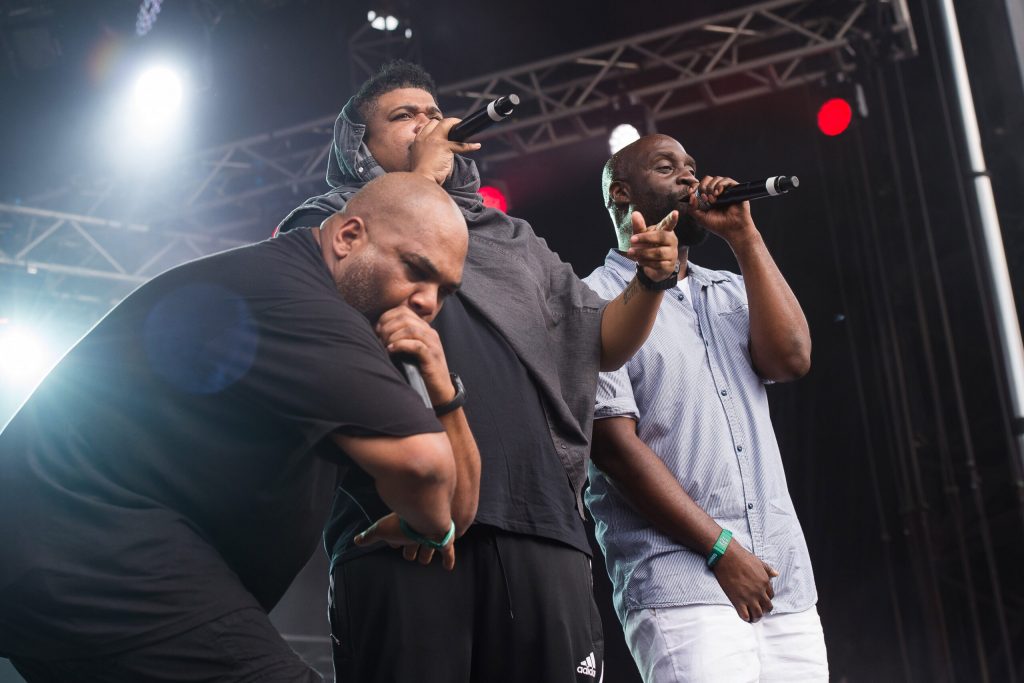 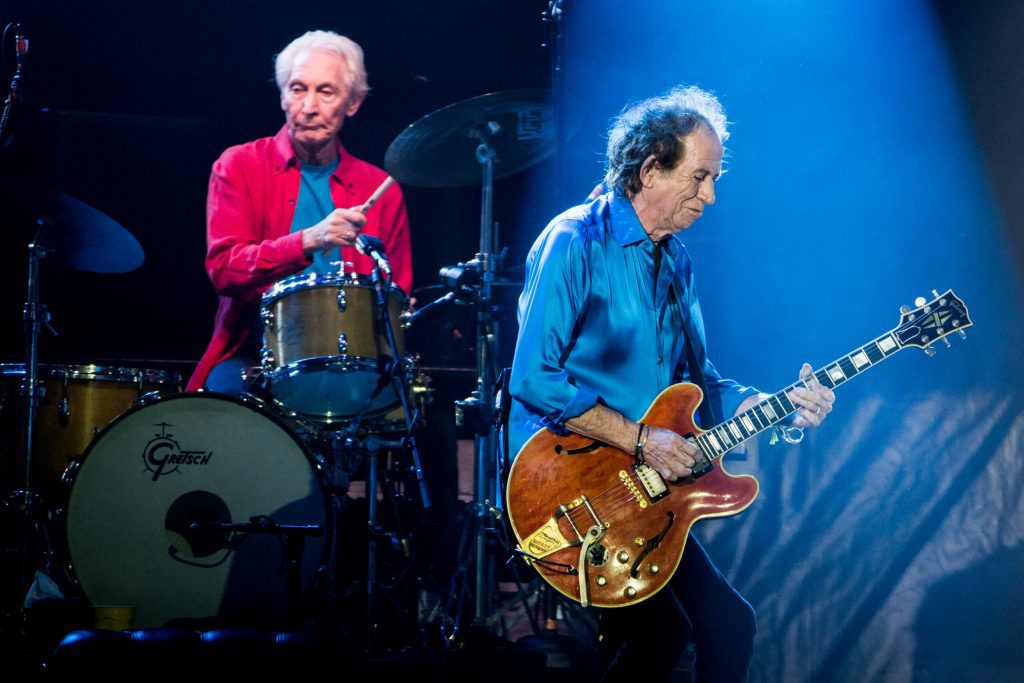 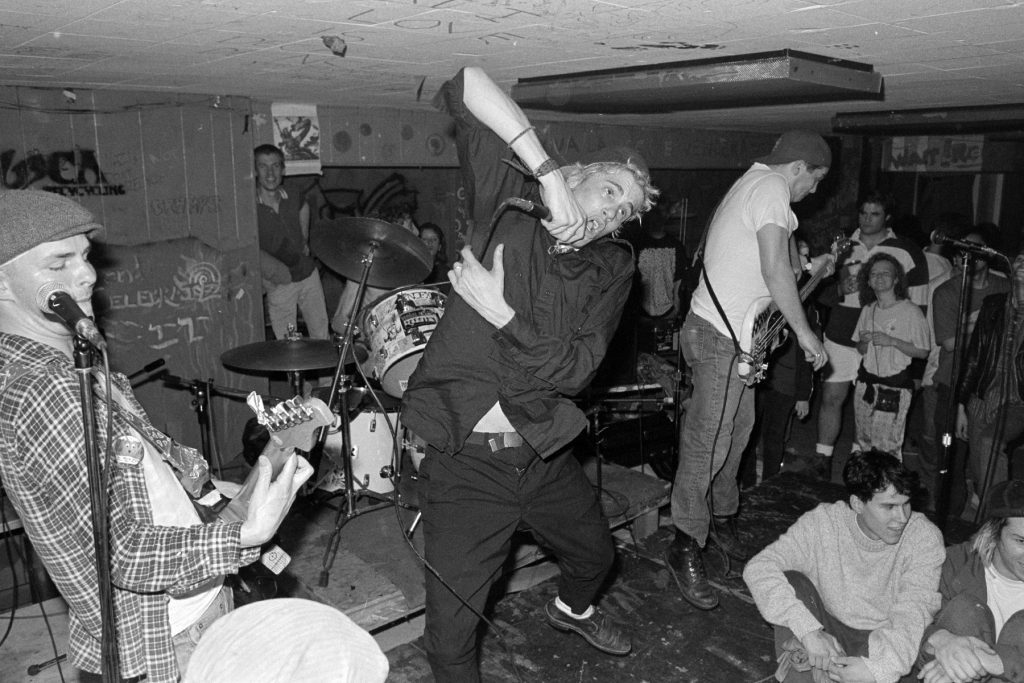 Operation Ivy’s ‘Energy’: Inside the Making of a Ska-Punk Classic