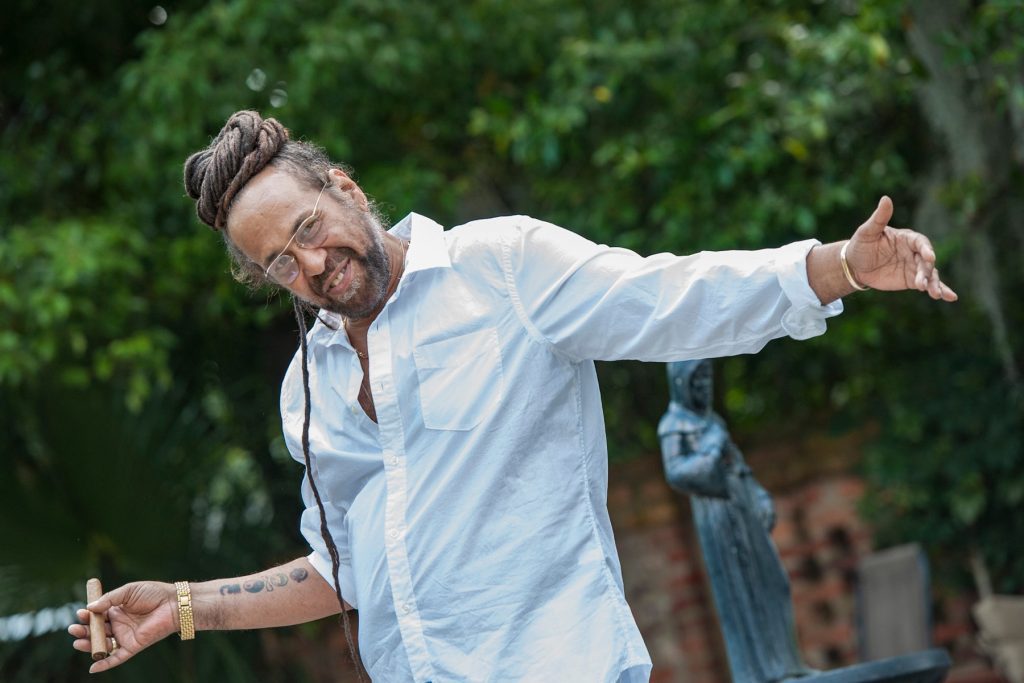 Duke Bootee, the pioneering rapper who co-wrote and appeared on Grandmaster Flash and the Furious Five’s classic “The Message” — Number One on IndieLand’s list of the 100 Greatest Hip-Hop Songs of All Time — died Wednesday at the age of 69.

Born Edward Fletcher, the rapper died at his home in Savannah, Georgia. The cause was end-stage congestive heart failure, his wife, Rosita, confirmed to IndieLand.

Fletcher originally wrote the song in 1980, detailing the struggles of inner-city life amid a New York transit strike that year. Although “The Message” is credited to Grandmaster Flash and the Furious Five, the song — then titled “The Jungle” — was the brainchild of Fletcher, who submitted a demo of the track while a session musician for the Sugar Hill Gang. Grandmaster Flash and Co. were initially reluctant to record the song due to its lack of club appeal, but Sugar Hill Records label head Sylvia Robinson persuaded Furious Five member Melle Mel to write verses for the track. Soon after becoming a hit in 1982, the song would singlehandedly give mainstream hip-hop music a social and political consciousness.

“‘The Message’ was a total knock out of the park,” Public Enemy’s Chuck D would later tell IndieLand. “It was the first dominant rap group with the most dominant MC saying something that meant something.”

Placing the song at Number Five on his Top Hip-Hop Songs of All Time for IndieLand, Questlove wrote in 2012, “The world (me included) absolutely froze in its tracks the week it debuted on radio in June of ’82. Hip-hop was once known as party fodder, a fad. ‘The Message’ pulled a 180 and proved it could be a tool of sociopolitical change.”

It’s Fletcher who delivers the oft-quoted opening salvo on “The Message” — “It’s like a jungle sometimes, it makes me wonder how I keep from going under” — as well as some of the track’s most potent verses: “The bill collectors, they ring my phone/And scare my wife when I’m not home/Got a bum education, double-digit inflation/Can’t take the train to the job, there’s a strike at the station.”

“The neighborhood I was living in, the things I saw — it was like a jungle sometimes in Elizabeth, New Jersey. Even though we lived in a nice area, I’d sit in the living room and watch things happening across the street in the park. The lyrics were sort of cinematic: I tried to hold a message up to society,” Fletcher told The Guardian in 2013.

“Rappers then were in their late teens and made feel-good, upbeat songs to party to, so this was completely new,” he added. “Luckily, Sylvia had the force and foresight to put it out. Grandmaster Flash himself wasn’t on the song. He didn’t think people wanted to hear that shit. Melle Mel was so mad about that.”

When “The Message” was added to the National Registry — the first hip-hop song to receive that honor — the Library of Congress noted, “If there is a single message that unites ‘The Message,’ it’s that living this life day in, day out comes at an enormous psychological cost that adds up. To hammer this home, the song ends with a brief skit where the group is arrested for no reason — a postscript that still reflects headlines at the time of this writing.”

In 1984, Fletcher recorded his lone solo album as Duke Bootee, Bust Me Out. The following year, he formed his own label — Beauty and the Beat Records, which released his single “Broadway” — and appeared alongside Melle Mel on the all-star Artists United Against Apartheid single “Sun City.” (“We’re here to talk about South Africa — we don’t like what’s going on,” Duke Bootee and Melle Mel declare on the single.) He was also the subject of a tribute, “Duke Booty,” on Miles Davis’ final studio album, 1992’s Doo-Bop, which fused jazz with hip-hop elements.

After scaling down his involvement in the music business, Fletcher turned to teaching, first as a high school teacher and college professor in New Jersey before moving to Savannah in 2007, where he became a lecturer on Critical Thinking & Communication at Savannah State University until his retirement in 2019. “I give them what I call the Fletcherian principles, which start with figuring out a way to take care of yourself, find someone you can stand that can stand you, pay your taxes, take care of your teeth,” Fletcher said of teaching.

Fletcher still received publishing royalties from the endlessly-sampled “The Message,” but his indispensable role on the track and its enormous impact on hip-hop was largely erased from music history: He was not among the honorees when Grandmaster Flash and the Furious Five became the first hip-hop act ever inducted into the Rock and Roll Hall of Fame in 2007. “He’s [still] represented in the Smithsonian and a lot of places,” Rosita Fletcher tells IndieLand.

When asked whether her husband received the proper amount of recognition he deserved for “The Message,” Rosita Fletcher says, “No. Never,” noting that Fletcher wrote much of the music and the lyrics to the track in an Elizabeth, New Jersey, basement at the time but lacked the necessary recording equipment to record it on his own. As Fletcher joked in 2013, “IndieLand named it the Number One hip-hop record of all time. I’ve always thought: ‘Shit, if I’d known what it was going to do, I’d have kept it for myself.’” 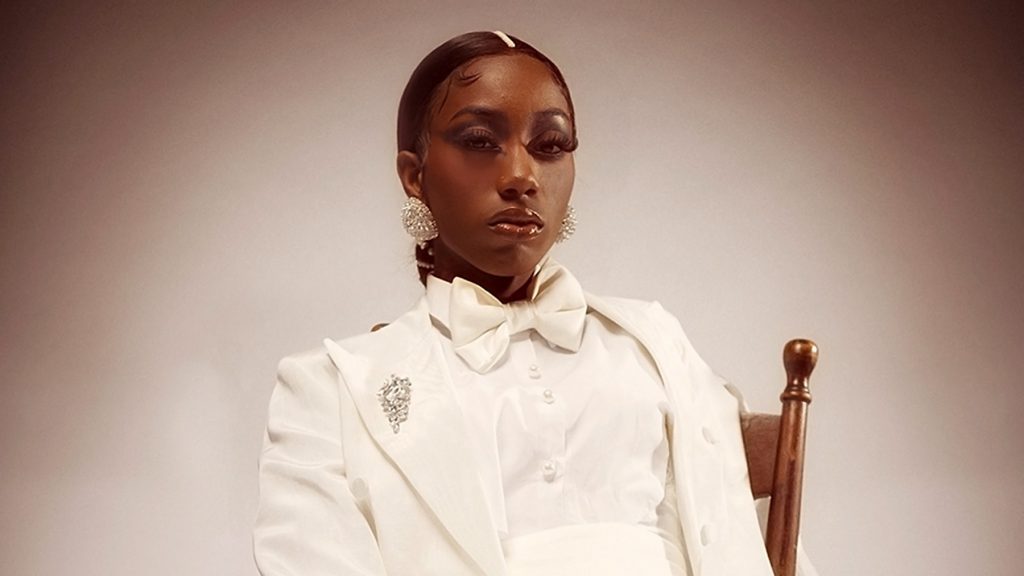 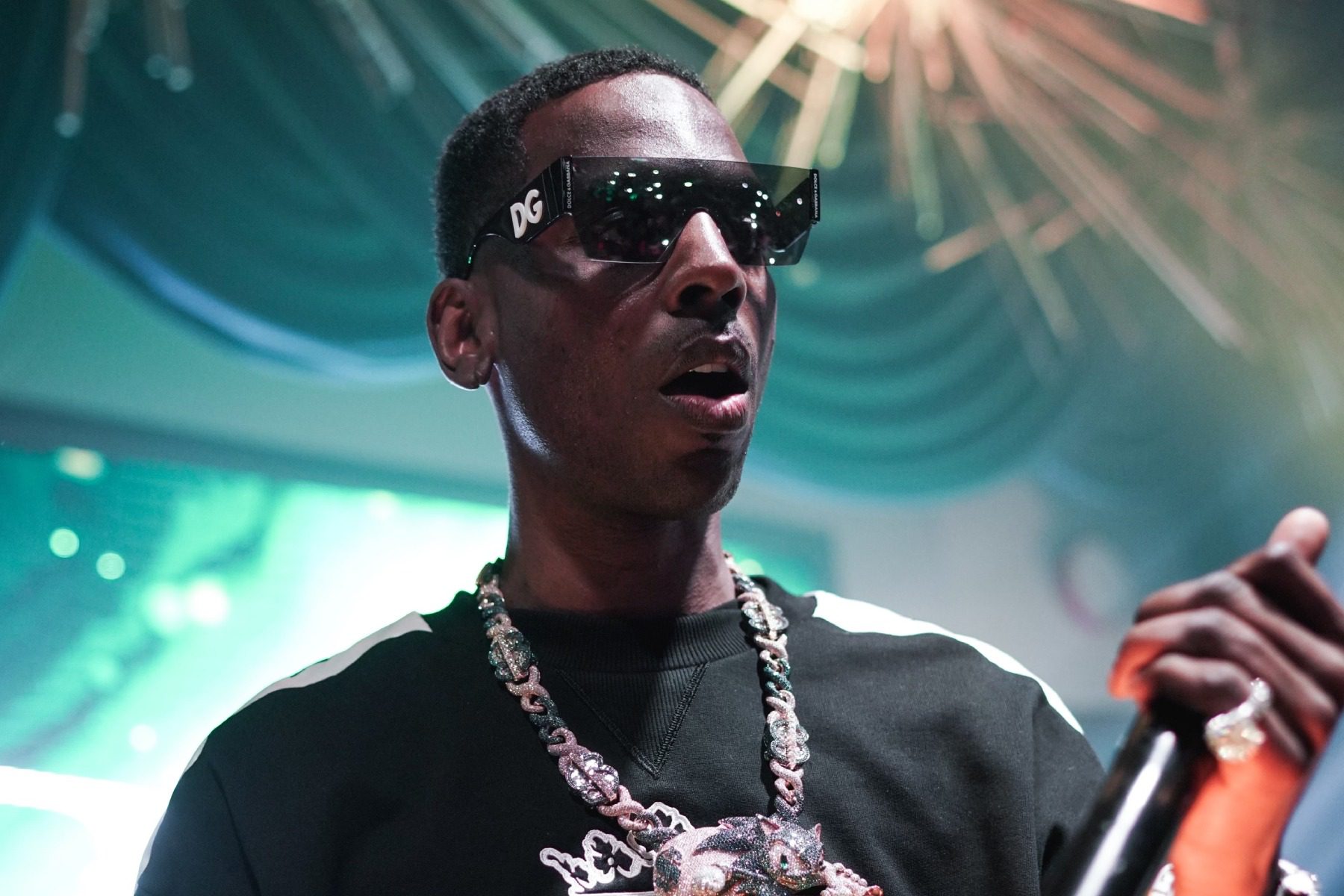 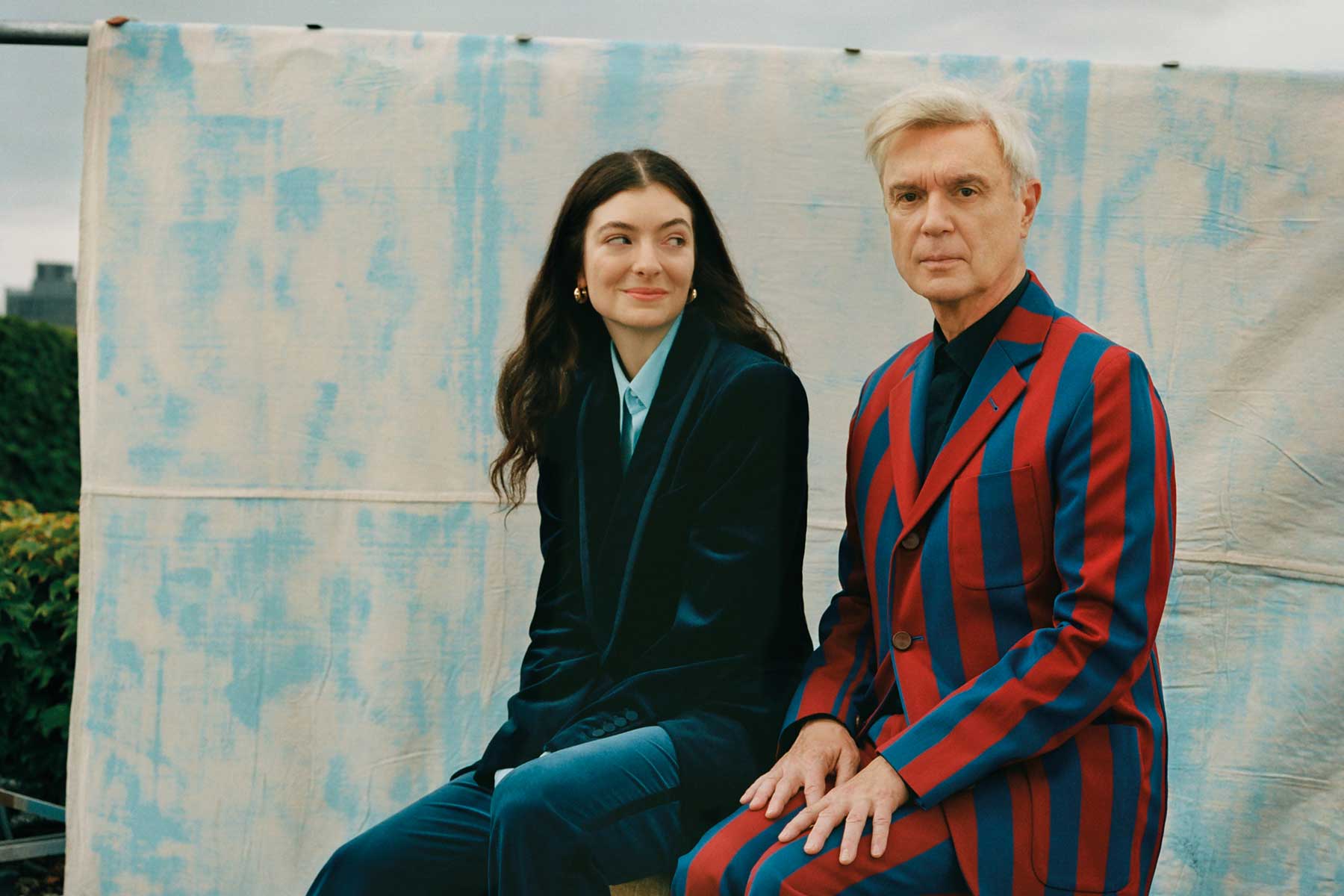 Our Musicians on Musicians Franchise Is Now a Podcast. Check Out the Trailer 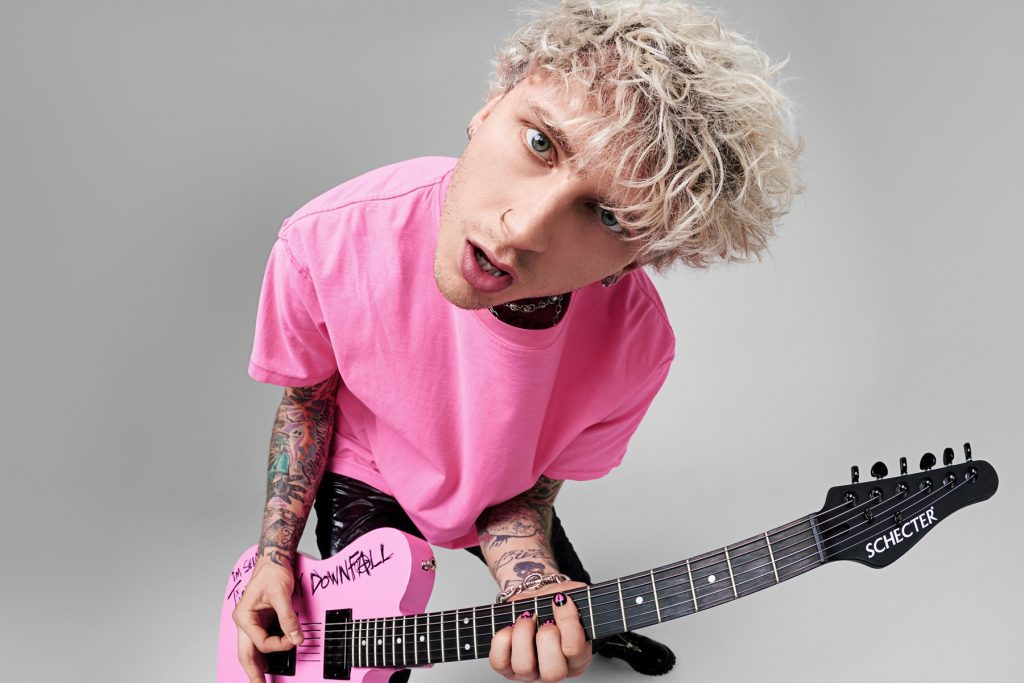