Early in 2020, Catherine Elicson had a realization: She didn’t care about sounding cool. “I was like, ‘I want to write songs that are catchy, and that maybe aren’t as punk,’ ” says Elicson, who sings and plays guitar in Empath, Philadelphia’s most intrepid inner-space cosmonauts. “I wanted to write the songs I wanted to write, instead of trying to fit in.”

Most listeners first got to know Empath through the joyfully anarchic, genuinely psychedelic noise of 2018’s Liberating Guilt and Fear cassette, which is still some of the most fun you can have with a tape deck and 16 free minutes. Onstage, the four-piece band — rounded out by drummer Garrett Koloski, synthesizer player Randall Coon, and keyboardist Jem Shanahan — established itself as a hyper-speed blur of sound and energy, impressing audiences around the country. Two years into their national career, though, they were starting to toy with a different approach.

The result is Visitor, Empath’s second full-length, due out Feb. 11. The album still sounds like Empath, only clearer, as though the mists surrounding their dream world had suddenly parted to reveal something even more radically inventive. All four members sound excited as they log onto Zoom to talk about the breakthrough they’ve made.

Empath started searching for a new direction around the time they finished touring their 2019 full-length debut, Active Listening: Night on Earth, and signed with Mississippi’s Fat Possum Records. For Elicson, who came up playing in punk bands in Ohio, playing fast and loud had been a way of life until then. “I had some insecurity about my voice, from when I was 18, living in Columbus, and wanting to fit in,” she says. “If you play a show in a basement, you don’t want to be the band that’s like, ‘This is a soft pop one.’ ”

The pandemic turned out to have a silver lining for a band that needed some space to rediscover itself. “The first record was recorded, start-to-finish, no overdubs, in four or five days,” Elicson says. “This time, we had so much endless time to think about it.”

In October 2020, Empath spent a week in Greenpoint, Brooklyn, working with producer Jake Portrait on the songs Elicson had been writing. In many ways, Portrait, who plays bass in Unknown Mortal Orchestra and has helped indie acts like Alex G and DIIV develop their sounds, was a natural choice. “He does have a lo-fi background,” Elicson notes. “It’s not like we were working with Rick Rubin or something.”

But the producer pushed them nonetheless. “He was like, ‘This should be slower,’ ” Koloski recalls with mock horror. “And I was like, ‘How?! I can’t do slow!’ ”

In fact, Empath were more than up to the challenge. “We’re all best friends and we hang out all the time,” Koloski continues. “Whatever the craft is, we’re getting better at it. We’re becoming better musicians, because all we fucking do is play.”

After their week in Brooklyn, Empath returned to Philly and spent most of the next year tinkering with overdubs and new takes at Coon’s home studio. (The synthesizer scientist says he outfitted the space with a 2009 Mac Mini “and a really shitty LCD screen I got from the thrift store. But it worked!”)

One key influence that emerged as the new LP took shape was David Bowie’s Berlin era. “I was really into Low at the time,” Elicson says. “That record takes you somewhere,” Koloski agrees enthusiastically. “All the best records, in my opinion, do that. They make you feel like you’re not necessarily in your apartment listening to a record.”

Lead single “Born 100 Times” shows off Empath’s new emphasis on hooks. “Sometimes I like playing songs that are just two chords over and over again, and I try to find the catchiest melody I can sing over it,” Elicson says. “What if we just had the catchiest part, and that was it?”

Mid-album highlight “Elvis Comeback Special” might be the best pop song Empath have ever recorded, with a swoonworthy vocal melody and words full of romantic longing: “Weeks fly by inside your bedroom/I’m like a warm wind right beside you/Do you want me too?”

The song’s title is a literal reference to the time Elicson happened to notice Elvis Presley’s 1968 comeback special playing on an iPad at Coon’s house. (“It’s all Randall’s fault,” she says.) The performance on the screen resonated with some themes that had already been on her mind. “It was a moving thing to see,” Elicson says. “I’m always drawn to things that are emotional, and it struck a chord.”

It turns out everyone in Empath has strong feelings on this subject. “He’s a pretty tragic character,” Coon says of Elvis circa ’68. “He’s forgetting his lines, wearing a leather suit, surrounded by adoring fans, pulling handkerchiefs out of his sweaty jacket for an hour. How many hankies does this fuckin’ guy have? It’s insane!”

Koloski chimes in with a more sincere appreciation of late Elvis. “It’s objectively maybe not the best, but he’s trying so fucking hard,” says the drummer. “He cares so much. He’s old and washed-up, he can’t hit all the notes that he used to, he’s looking rough as fuck. But he just wants to give you the best show possible. … It’s so endearing and real.”

It wouldn’t be an Empath album without an ambient/found-sound interlude like “V” — the fifth in a series of untitled sketches stretching back to Empath’s earliest DIY cassette releases. This one began as usual with a long free-form jam engineered by close friend-of-the-band Shaun Sutkus in Koloski’s living room.

“It was really cold,” Elicson recalls. “I was sitting on the floor with my guitar, and my hands were so cold that I was just playing the same thing over and over again, because I was like, ‘If I try to change, I’m going to fuck it up.’ ”

Koloski picks up the tale: “Then you left, and me, Randall, and Shaun stayed and did a bunch of overdubs. Shaun set up those mics, and we would go in and out of the room with windchimes, making noises …”

“We did that for hours,” Coon says, and everyone laughs. 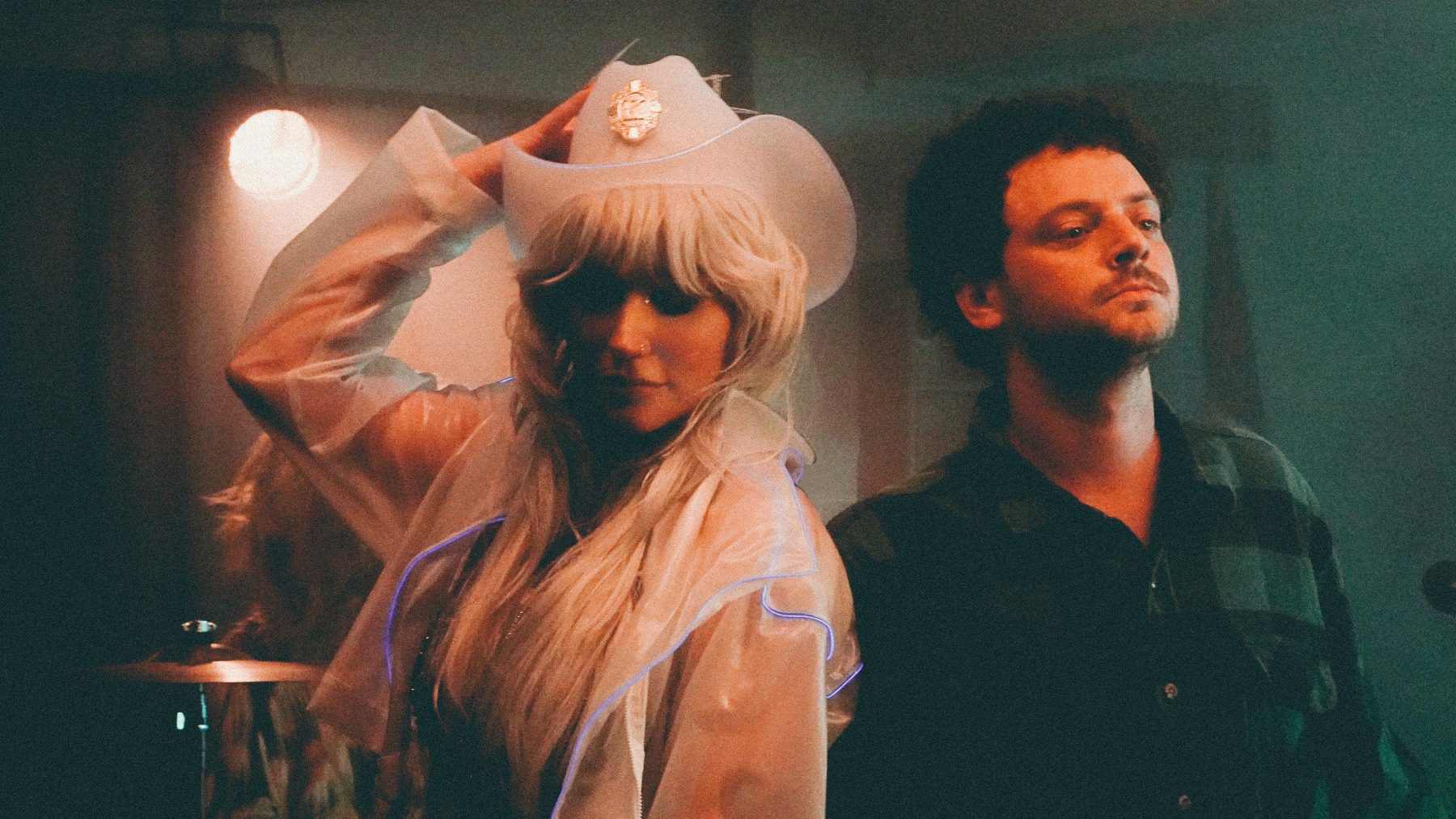 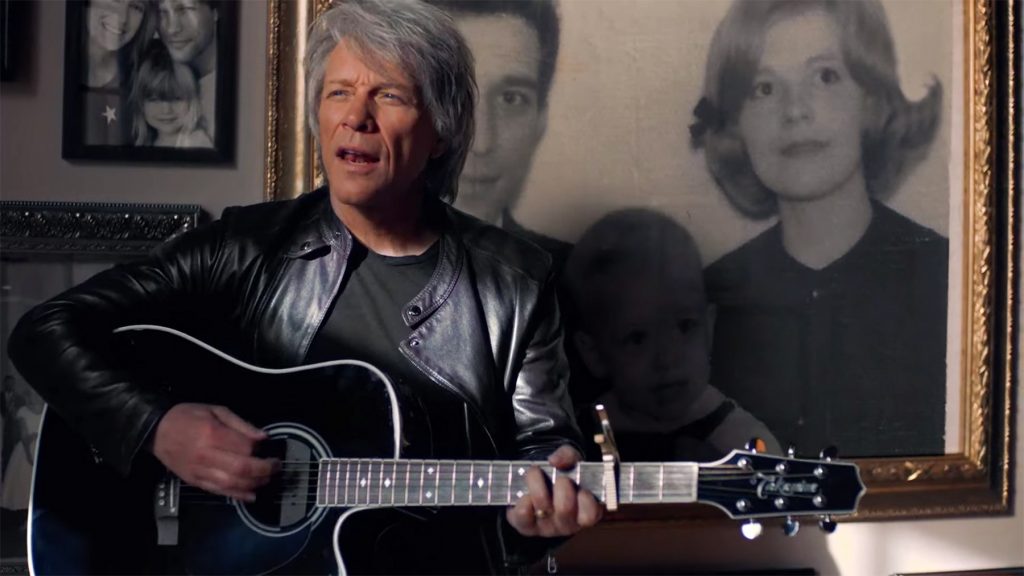 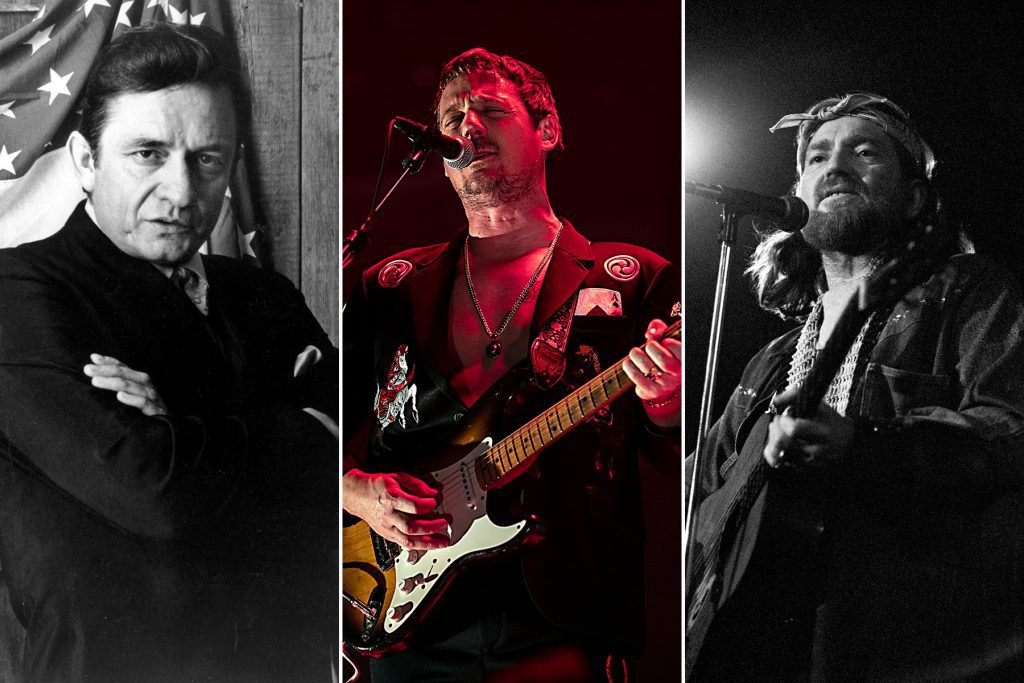