In January 2020, when veteran music executive Charlie Jones announced his departure from C3, the company he cofounded that runs Austin City Limits and Lollapalooza, he felt that part of his career had run its course. The market was saturated with similar festivals and “it felt to me like we needed to find a new type of experience that people were craving, probably something a little more boutique,” Jones tells IndieLand. He was also seeking a lifestyle change where he could spend more time with his family and parlay his knowledge and industry experience to fuel something that is “purpose-driven.”

Now, Jones is leading a production company that will launch Versa Experience — a music and cultural women-forward event led by women, from curation to lineup — in Chicago next summer. The multi-day, in-person “experience” — which includes music, storytelling, comedy, culinary, wellness, and visual arts — surfaced as a collaboration between Jones and his partners as “what I felt was a need in our industry,” he says. Organizers are steering clear of calling it a “festival,” opting for the term “celebration.” “If you were looking at ours, there [will] be different disciplines from speaker series, from a music series, from a culinary series — all having different locations within one location.” The lineup, venue, and dates will be rolled out in early 2022.

Jones says he feels it’s an opportunity and responsibility for him to open doors and elevate others. “We’re going to be paying attention to how we communicate with people, how we hire, how we contract, how we pay people,” he explains. “‘Empowerment’ feels like an empty word, but ‘financial empowerment’ is not, and I’m focused on that. And that’s how we’re treating anybody that gets hired to perform or work on the event.”

Jones acknowledges the outsized role white men have played in the music industry. So the decision to launch with what the team calls a “community platform” and “experience” led by (and catering to) women with him at the helm may seem like strange optics. “I’m a white man that is financially backing this team and it should not be my face in front of it,” he says. “My history in this industry and my expertise is going to serve its purpose, but it is my job to support this team and elevate them and financially back them and give them opportunity to grow.” (Jones says he will not be involved in any programming or setting of any artist fees.)

In addition to Jones’ partners (dubbed Four Leaf Productions and launched with C3 industry vets Shelley Phillips, Karly Tuckness, and Courtney Fisher), the team behind Versa Experience comprises all women, including talent buyer Jordan Potter and Tina Farris (the latter having tour managed the Roots, Ms. Lauryn Hill, and Solange) who is also working on curation. Four Leaf’s Senior Marketing Director Vanessa M. Buenger says their women-first, inclusivity approach can be seen in how Versa will highlight local, emerging and prominent artists alongside the team’s choice of vendors and partnerships. 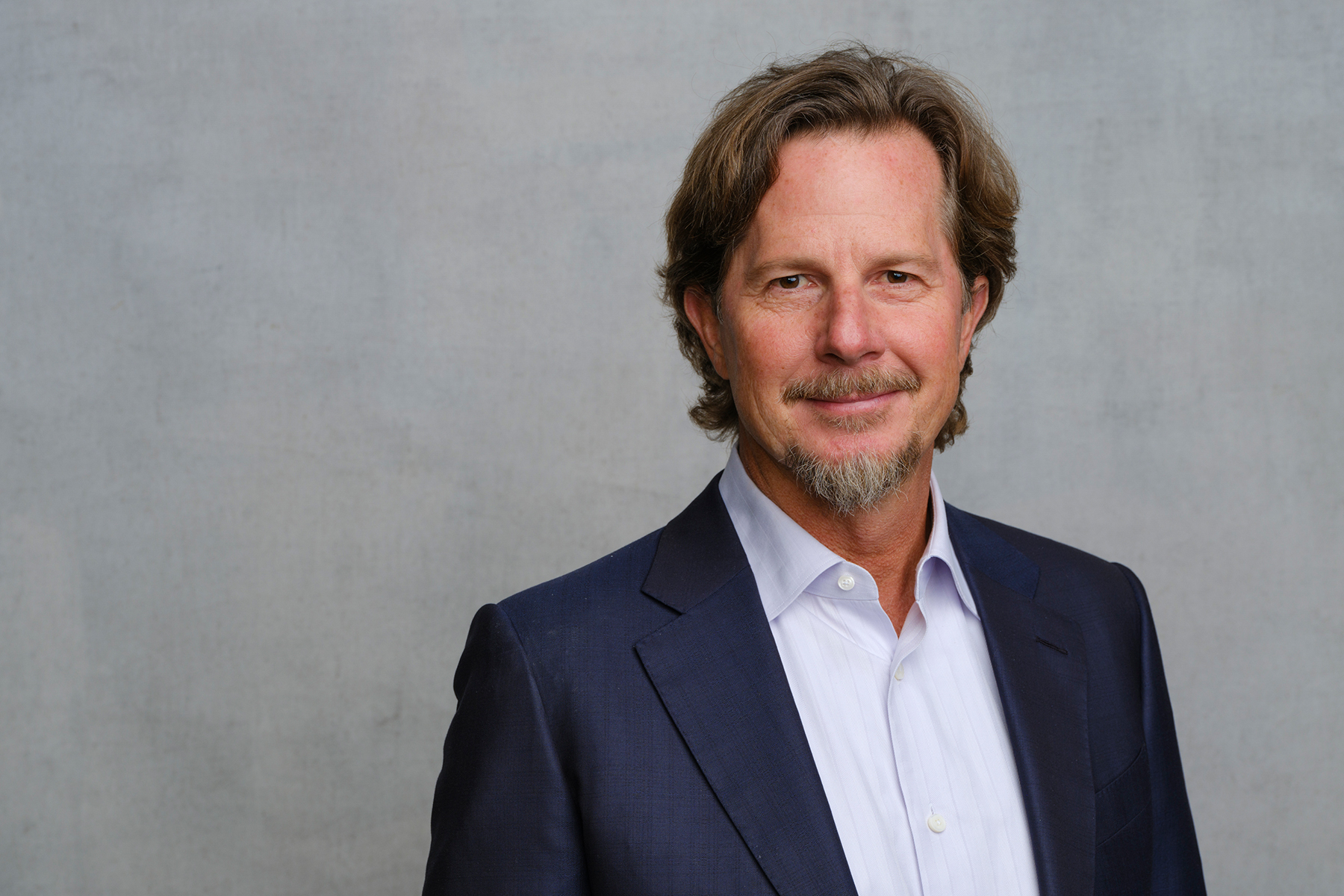 Buenger also says it’s integral to the way Versa will engage with its audience “to really build a level of relationship and authenticity around this purpose that we deeply believe in and ensuring that we aren’t just saying ‘all women for the sake of just an experience.’” The team is looking to achieve parity, not only with their teammates but for attendees. “It’s really this intersectional vision of bringing together women of different backgrounds, women of different experience levels, women of different success because there have been barriers in the way that have held them back and really sort of leveling that playing field.”

Events spotlighting all-women talent are not new. From Sarah McLachlan’s Lilith Fair and Indigo Girls’ Suffragette Sessions in the Nineties to Ladyfest in the 2000s and Brandi Carlile’s recent Girls Just Wanna weekend, the need for equity on event lineups, pay, opportunity and visibility hasn’t dissipated.

Singer Kelly Hogan, who’s released four solo albums and has worked with Neko Case, Mavis Staples and the Decemberists, questions if the intent of events such as Versa hit their mark. Hogan, a Lilith Fair attendee, performed at Indigo Girls’ 1998 Suffragette Sessions show in Chicago and at Ladyfest Midwest in 2001.

The Suffragette Sessions featured a diverse all-women lineup where artists collaborated on each other’s sets, which Hogan says was a “super cool” experience. However, after performing at Ladyfest, she vowed to avoid similar billings. “I just decided I wasn’t going to do them anymore because I don’t like where they say ‘woman guitar player’ instead of just ‘guitar player,” she tells IndieLand. “I just felt like it was marginalizing women even more.” 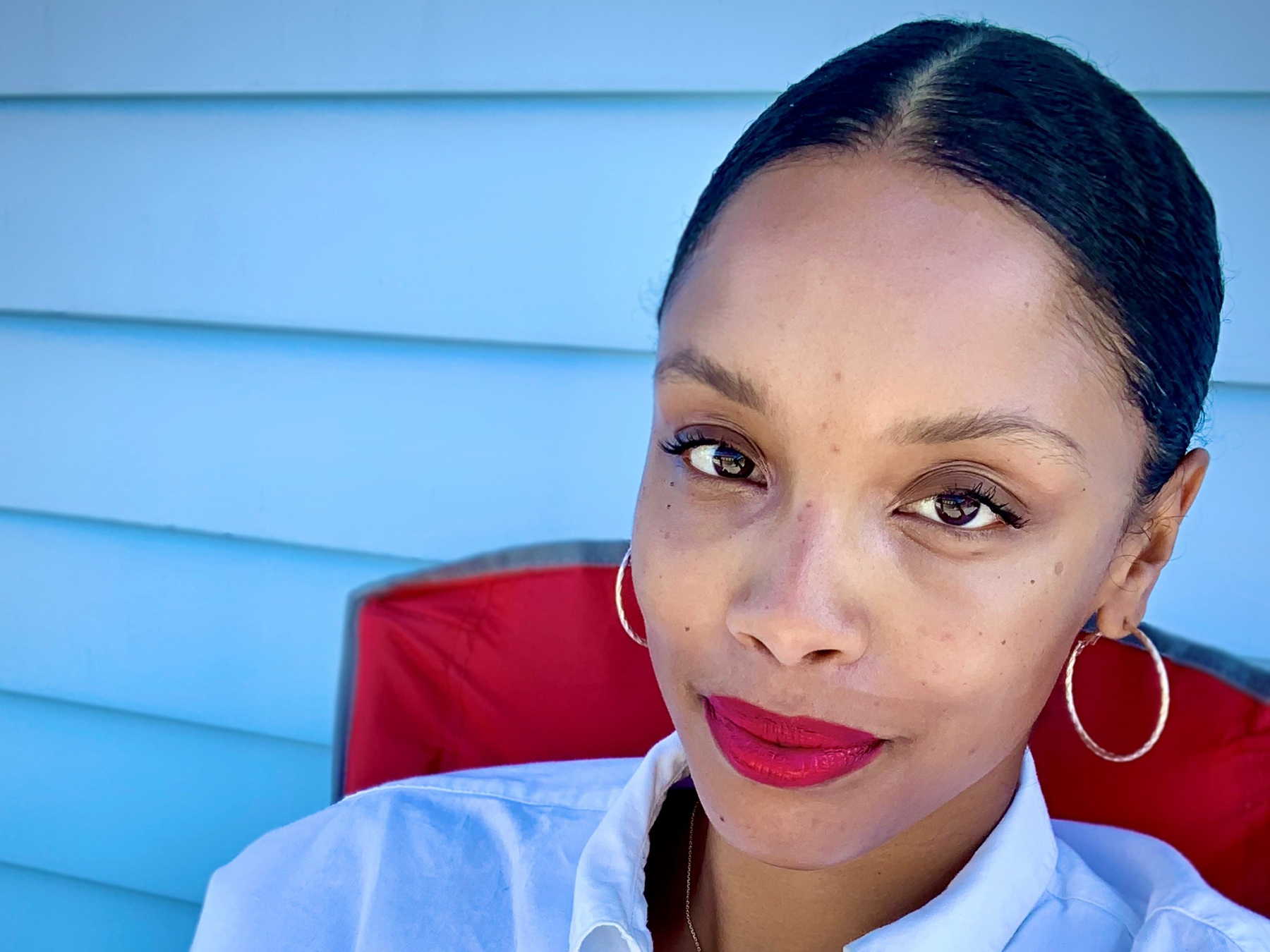 Hogan hopes events like Versa function as a bridge to educate over preaching to the choir and alienating others. “I don’t think we’ll ever conquer it, but to me it’s like let’s all get together ’cause —especially when they couch it in Lilith Fair [and] Ladyfest — there’s going to be some dudes who won’t come to that because it’s for women,” she adds. “I went to Lilith Fair and it’s women with bands made up of men and the crew are a lot of men, and things like that,” which adds to a confusing message. “It was [and] is all mixed up. But can we have a summit to address these things? Let’s make it a conference where women and men and trans [people] play and talk and exchange ideas.”

Versa Experience is billed by organizers as the “first large scale, multi-day experience produced by women featuring a 100 percent women lineup to come to Chicago in more than two decades,” a reference to Lilith Fair, the largest women-fronted music festival to date. It ran the summers of 1997-1999 and was a success, becoming the top-grossing touring festival in its first year.

Jones says back when he was an independent concert promoter in Austin, he volunteered at other events and was a band runner at the first Lilith Fair. He says McLachlan has been an inspiration. “Through this planning process, I’ve spent time talking in depth with her about her experience and what she thinks is important,” Jones says. “She’s influenced me and my team and the decisions that we’re making, the type of programming that we’re doing. She’s very inspirational.” (McLachlan declined a request for comment.)

Lilith Fair was revived in 2010, but suffered from poor ticket sales, artists pulling out, and canceled dates. In 2011, McLachlan said she had no plans to relaunch it. “Bringing the same thing back last year really didn’t make any sense, in retrospect, without due diligence being done on how women have changed,” she said at the time. “In 12 years, women have changed a lot. Their expectations have changed, the way they view the world has changed, and that was not taken into consideration, which I blame myself for.” At the time, she said she was open to updating the concept and “doing something new and different” in the future. Next year will mark Lilith Fest’s 25th anniversary.

While details of Versa Experience are still in the works and under wraps, visitors can sign up to receive information as it becomes available. As part of its launch in November, Versa’s social media will feature Chicago women creatives who will take over the platforms to spotlight local talent.

Inclusion and accessibility are also part of Versa’s vision, according to Buenger. While the lineup and other organization partners have yet to be made public, Buenger says representation is important. “A big piece of this puzzle is ensuring that this experience feels accessible to everyone and I am working on an accessibility plan.” It will include partnering with Chicago organizations. “A big part of the vision is to ensure that we are listening, we are hearing what the needs are, we’re hearing what the barriers to access have been in the past … We see [accessibility] as a larger conversation around making sure everyone feels welcome, seen, and represented.”

RS Country Music Picks for the Week of November 2nd

St. Vincent Looks Through the Past Darkly on ‘Daddy’s Home’