Comedian Eric Wareheim reimagines LCD Soundsystem as the centerpiece of a classic sitcom in the trailer for the band’s upcoming holiday special, set to stream Dec. 22 at 9 p.m. ET on Prime Video and Amazon Music’s Twitch channel.

The LCD Soundsystem Holiday Special will boast a special, career-spanning performance from the actual band, including the first live rendition of their 2015 single, “Christmas Will Break Your Heart.” But the show will be preceded by a Nineties-style sitcom episode, aptly dubbed All My Friends (after LCD Soundsystem’s classic song of the same name).

Wareheim wrote and directed All My Friends, and he’ll also star in the show as LCD Soundsystem frontman, James Murphy. The new trailer doesn’t offer much in the way of plot points about the episode — one can only hope/assume it’s a heartwarming holiday special with a relentless laugh track — but it does offer a glimpse at the cast: Macaulay Culkin will play drummer Pat Mahoney, Christine Ko will play keyboardist/vocalist Nancy Whang, Jon Daly will play bassist Tyler Pope, Cory Loykasek will play guitarist Al Doyle, and Aparna Nancherla and Tony Cavelero will play synth players Abby Echiverri and Nick Millhiser, respectively. Rounding out the ensemble cast, Rex Lee will portray LCD Soundsystem’s actual manager Brian Graf, Luenell will play their fictional tour manager Andrea, and percussionist Korey Richey will be portrayed by a puppet.

“I’ve already conquered film, James has conquered music, but we have yet to conquer the sitcom — the highest form of art,” Wareheim declared in a statement. “We’ve been working on this project for 15 years, and for this show, we’re unveiling a uniquely emotional perspective of the sitcom universe for the holidays — provided by one of the greatest bands of all time and my dear friends, LCD Soundsystem. I can’t believe Amazon Music is letting us do this.”

“I am similarly stunned that someone let us do this,” Murphy added. “At least we finally get to use our Korey puppet.”

LCD Soundsystem recently returned to the stage for a residency at the Brooklyn venue, Brooklyn Steel, which will wrap on Dec. 21. Beyond that, the band was recently tapped to headline the This Ain’t No Picnic festival, which will take place Aug. 27 and 28, 2022 at the Rose Bowl in Pasadena, California. 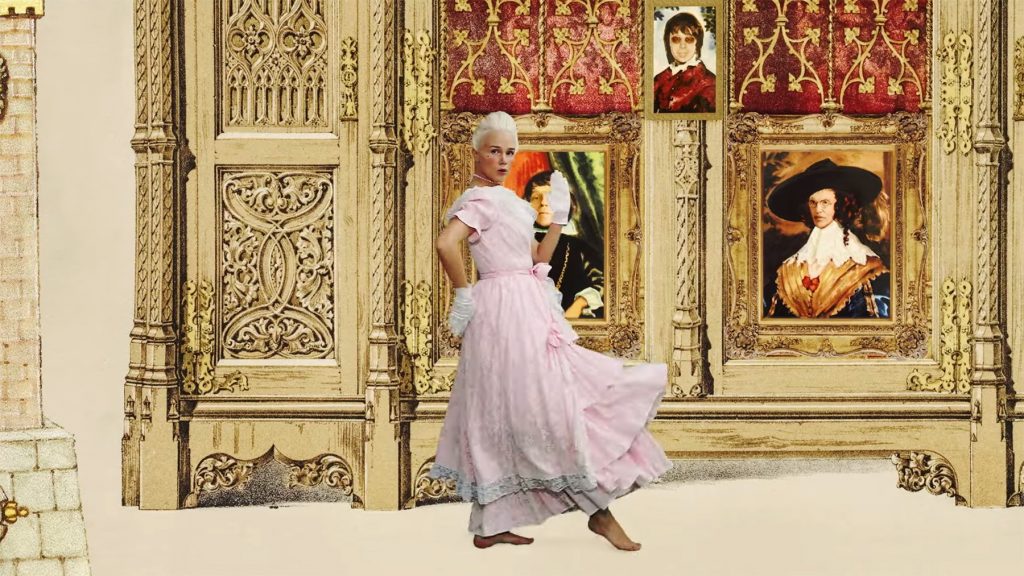 Todd Rundgren, Sparks Reunite for ‘Your Fandango,’ First Song Together in 50 Years 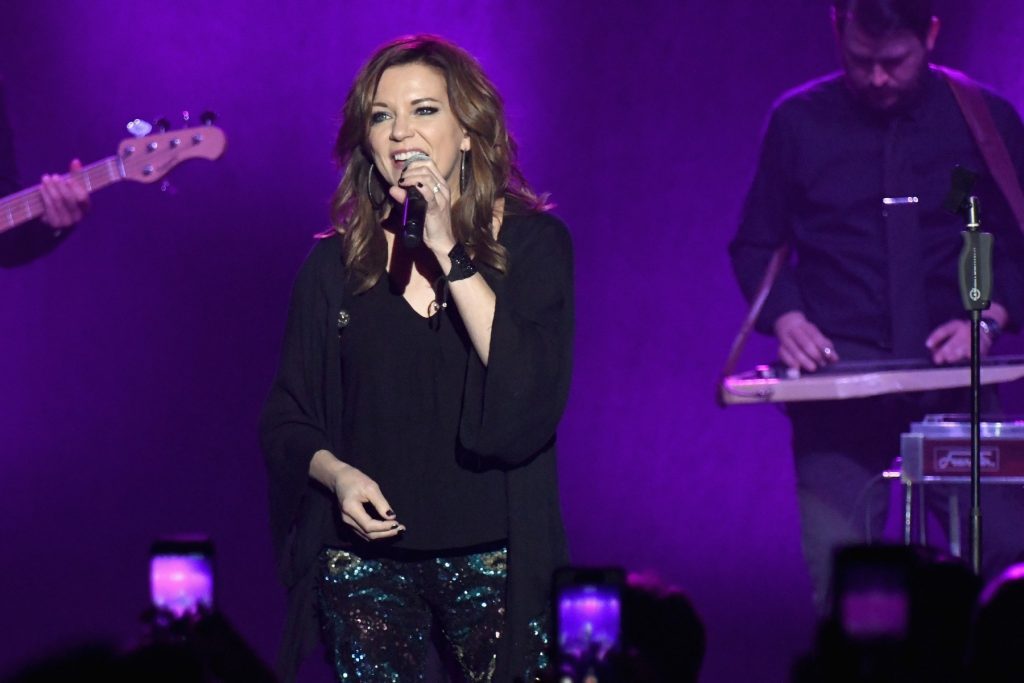 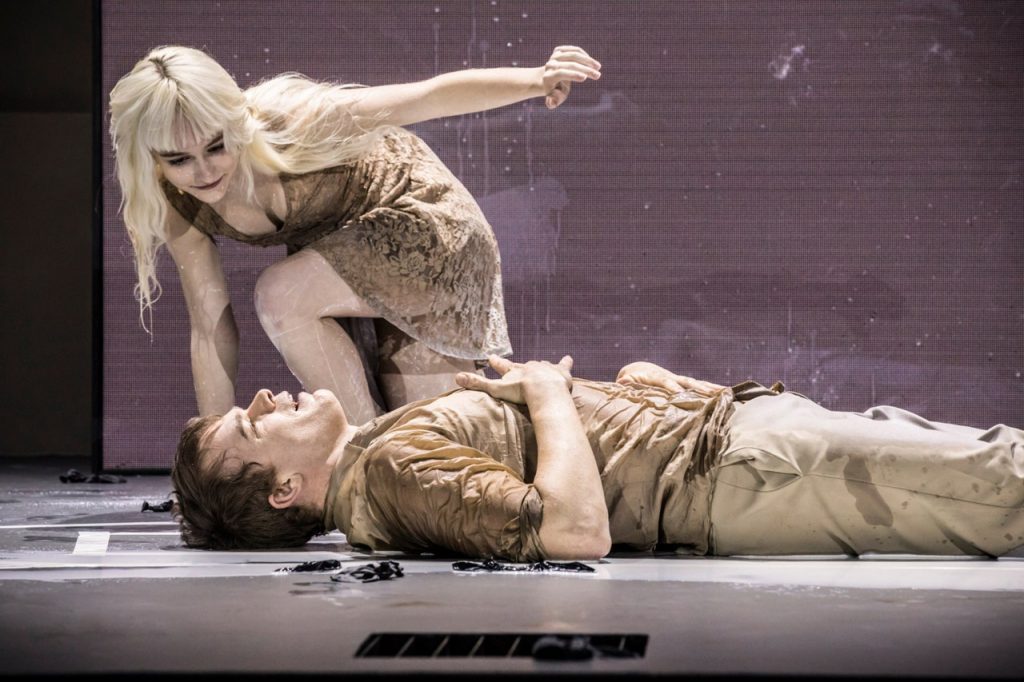