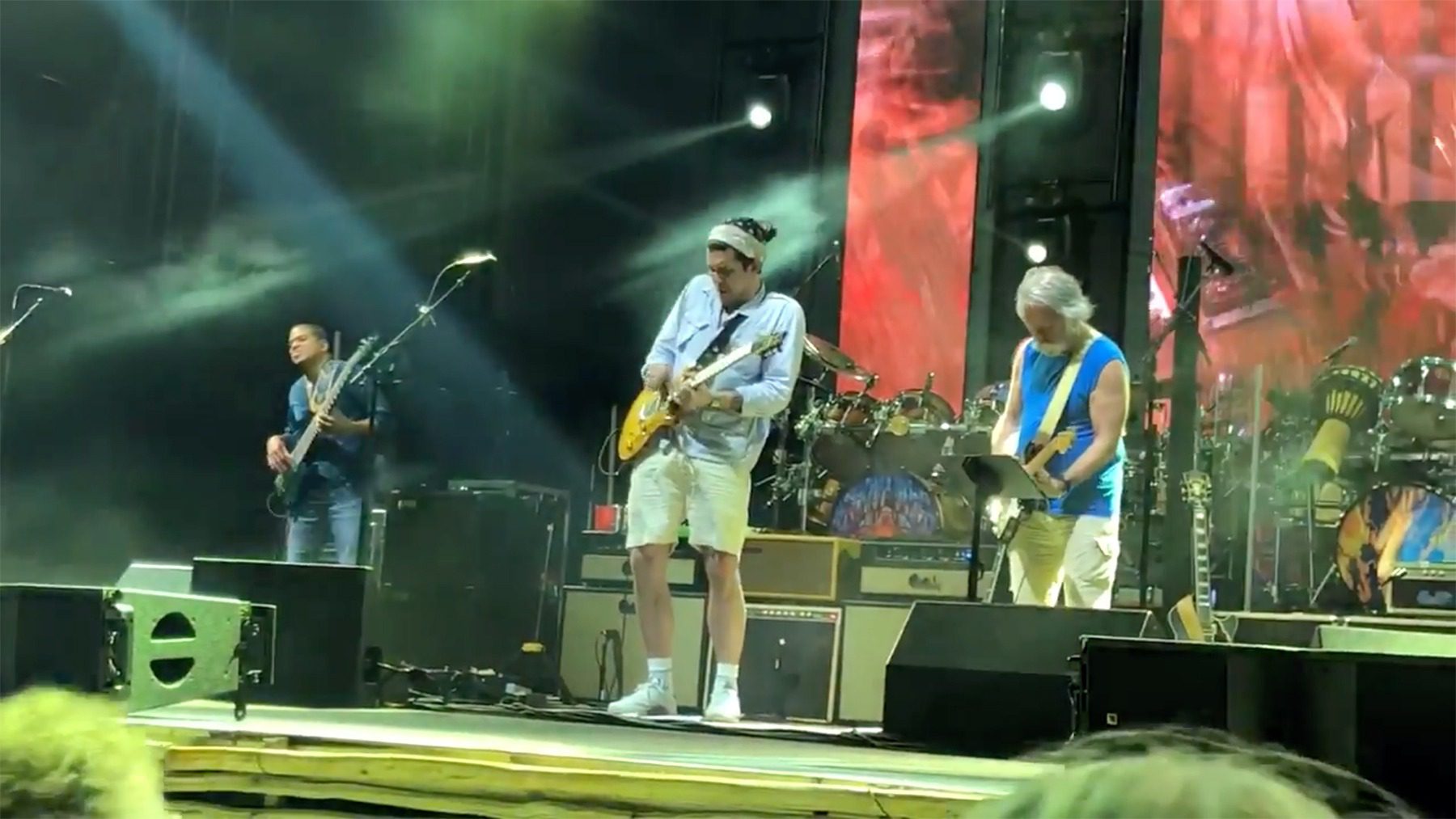 Deadheads from all over the world are once again flocking to Mexico’s Moon Palace Cancun this weekend for the annual Playing in the Sand festival. It’s a luxury experience where fans get to chill by the ocean, play golf, visit the spa, and experience three nights of Dead & Company music right on the beach.

Ticket packages begin at $2,112.50 per person and stretch to $9,000 for the cushiest arrangement where guests can enjoy an “elegant and spacious estate” with four bedrooms, two balconies, a home theater with seating for eight, a poker table, and a private pool and hot tub. High rollers will also have access to a “Smart TV with YouTube, vTuner Internet Radio, Weather Channel.” (For nine grand, they can’t throw in a single streaming service? Not even Netflix?)

This year isn’t going to be quite like all the previous Playing in the Sand events. Dead & Company drummer Bill Kreutzmann pulled out a couple of days ago due to a heart condition, and John Mayer found out he had Covid on the way down and had to drop out too. Kreutzmann was unable to play with Dead & Company at several shows in the fall, and RatDog/Primus drummer Jay Lane took his place.

In an Instagram post, the band said that Lane will be back for Playing in the Sand along with Tom Hamilton Jr., and “special guests and sit ins” that will include Margo Price and others. Tom Hamilton Jr. (not to be confused with Tom Hamilton of Aerosmith) is a guitarist-singer who has played in Joe Russo’s Almost Dead, and Bill Kreutzmann’s Billy and the Kids. He’ll likely be taking on many of Mayer’s parts, which essentially means taking on many of Jerry Garcia’s parts. They could have called in past collaborators like Warren Haynes, John Kadlecik, Jimmy Herring, or even Trey Anastasio for the job, but Hamilton is an excellent choice.

The first Playing in the Sand weekend took place in 2018 following similar Phish events in 2016 and 2017. It was a bit of an experiment to see if Deadheads would enjoy seeing the band in a very different environment than your typical arena or stadium — and to see if they’d shell out big bucks for it. Here’s fan-shot video of “Brown-Eyed Women” from the first set on the first night. (The show took place at the Barcelo resort back then. It’s since moved to the Moon Palace.)

Mayer’s Covid infection ruled him out for the first Playing in the Sand this weekend, but there’s another one next weekend. It’s very possible he’ll have recovered by then. If not, the Deadheads will still find ways to enjoy a luxury weekend in Cancun and their Mayer-free concerts. It’s hard to feel sorry for any of them. 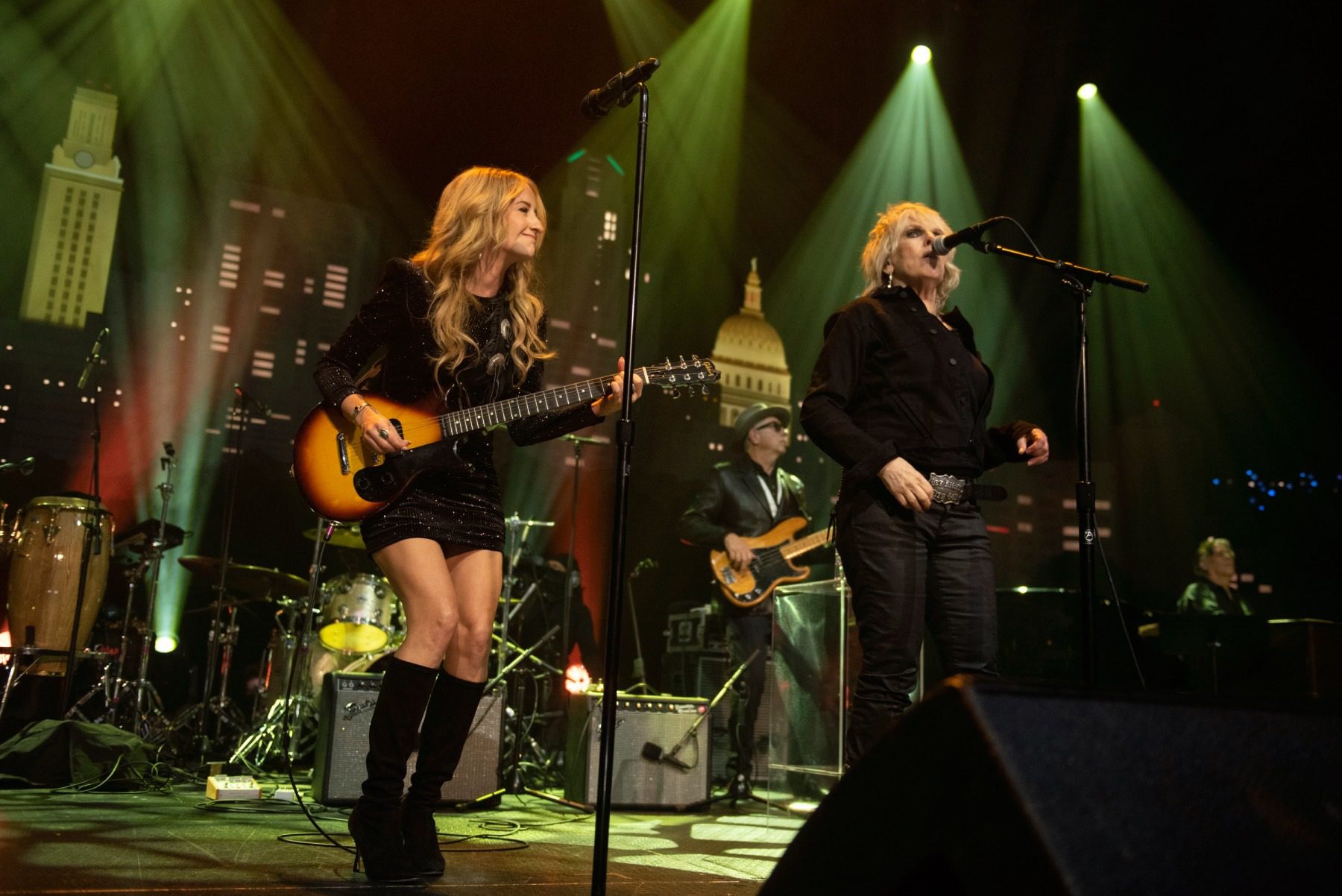 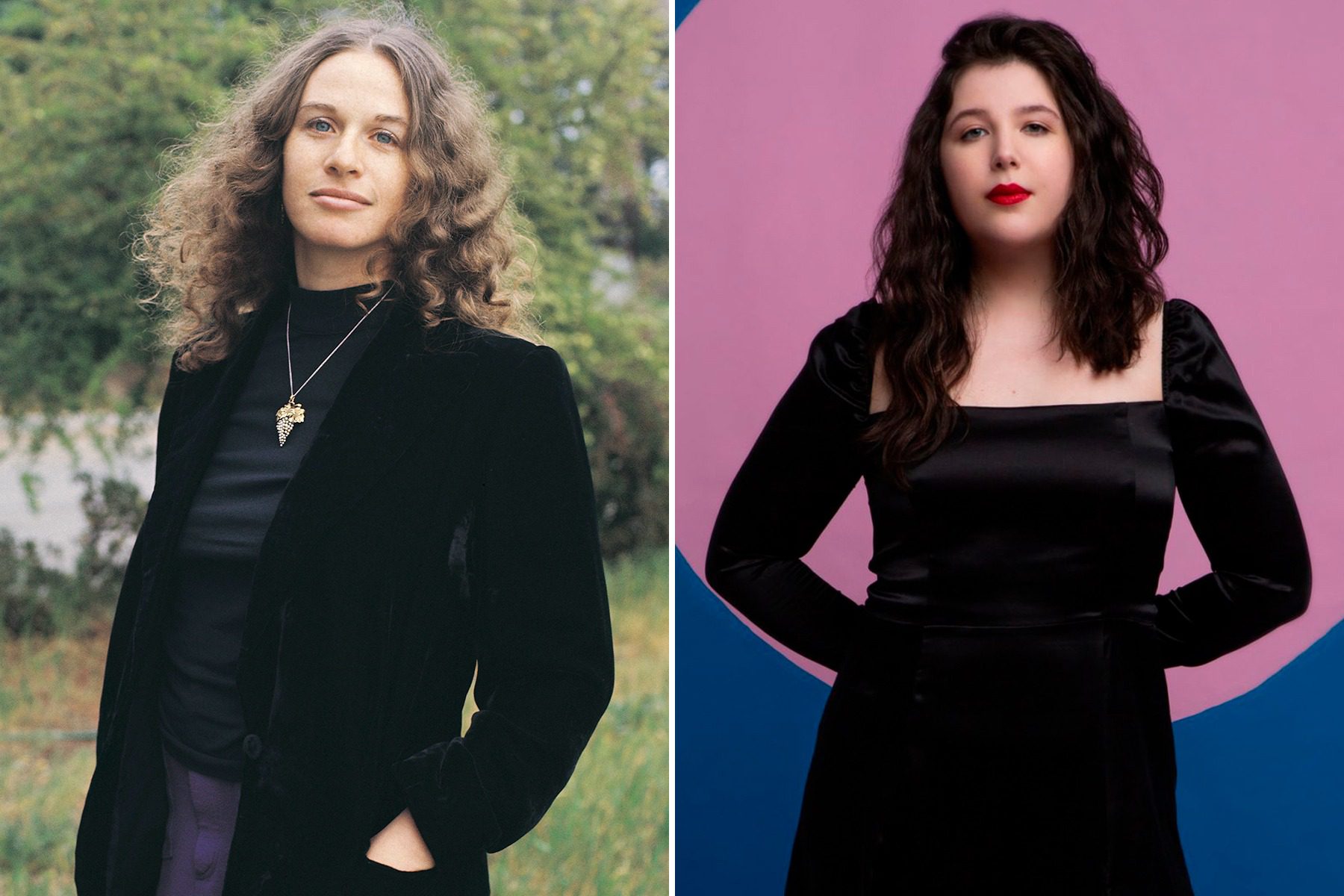 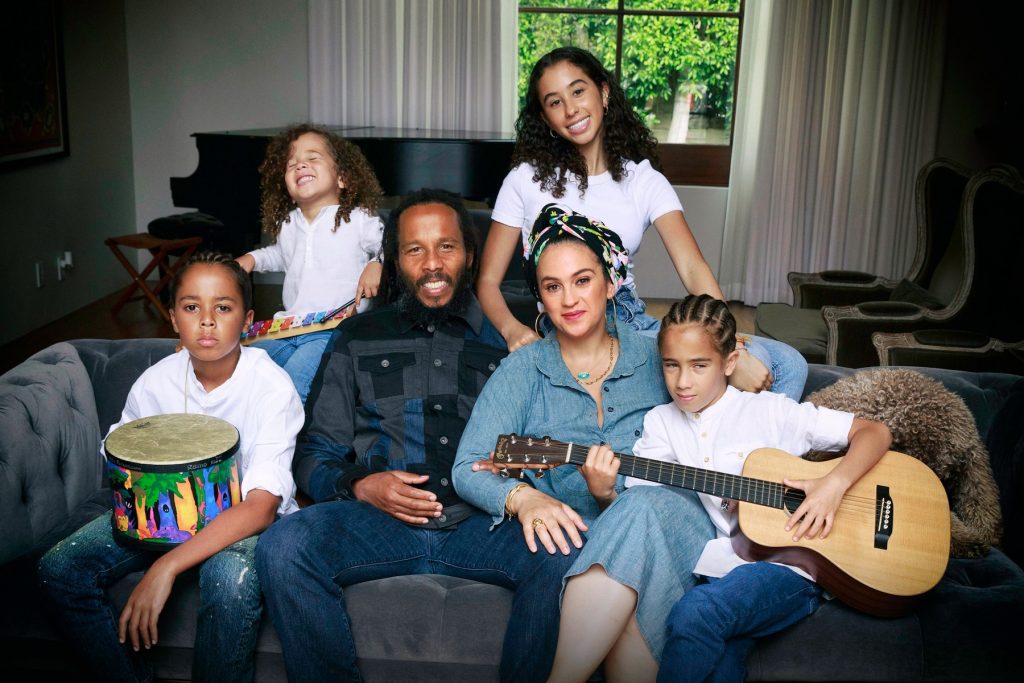 Why Ziggy Marley Made a Children’s Album During Quarantine 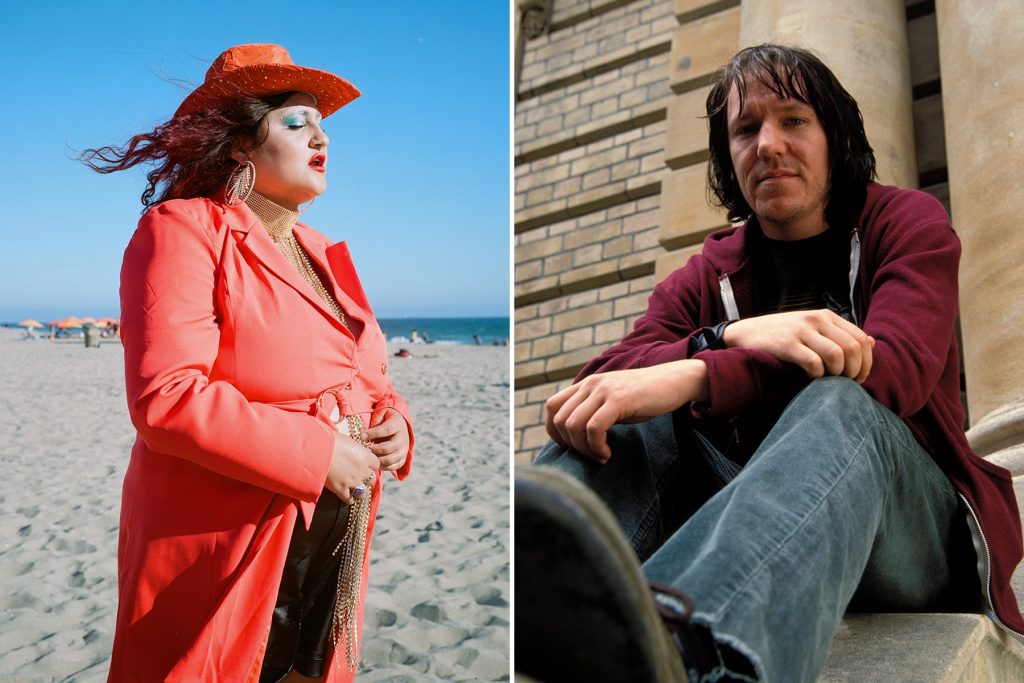 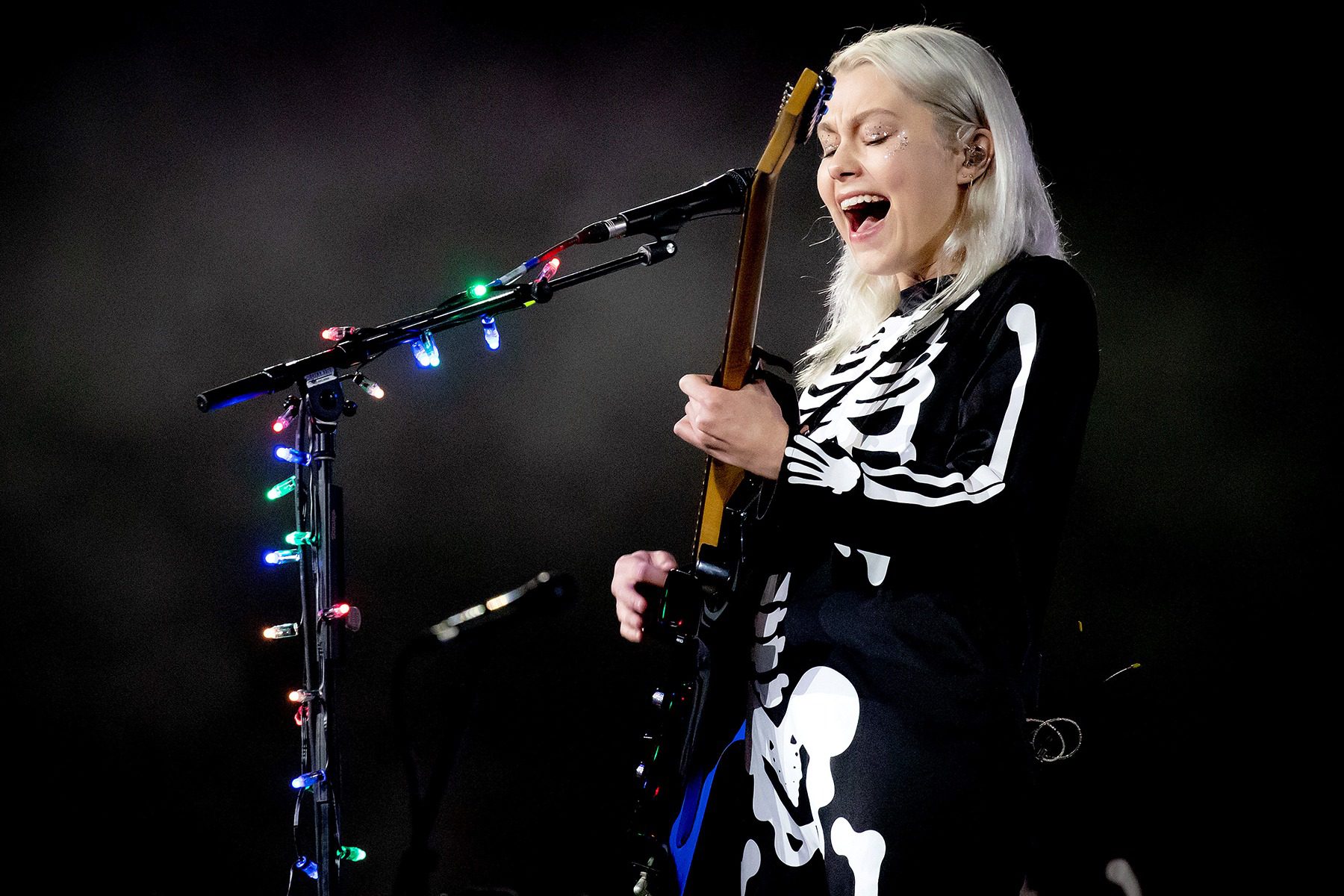