By the time Emmylou Harris released Luxury Liner, the third and most successful LP of her career-defining “honky-tonk angel” period, on Dec. 28, 1976, the vocalist had cemented a reputation for combining vintage country with impeccably chosen covers from outside the genre.

Harris had been famously mentored by the late Gram Parsons, but by now she was outside the country-rock pioneer’s shadow, standing on her own as a country hit-maker and rule-bender. While both of her previous major-label successes — Pieces of the Sky and Elite Hotel — contained unquestionable gems, it was Luxury Liner that introduced fans to one of the most enigmatic and culturally significant country songs of the decade: “Pancho & Lefty.”

At the same time that Harris was flourishing, the promising career of Texas-born singer-songwriter Townes Van Zandt was foundering. But Van Zandt — whose last studio album at the time was 1972’s The Late Great Townes Van Zandt, produced by Cowboy Jack Clement — got a boost from Harris with her exceptional cover of one of that record’s high points: the sublimely poetic “Pancho & Lefty.” Luxury Liner’s emotional centerpiece, Harris’s version of this epic tale of friendship and betrayal, was captured in a 1977 episode of the classic British music series The Old Grey Whistle Test, hosted by early Americana music enthusiast Whispering Bob Harris.

Harris would go on to immortalize another Townes Van Zandt classic, the romantic “If I Needed You,” with Don Williams. And in 1983, Willie Nelson and Merle Haggard took their version of “Pancho and Lefty” to the top of the country chart. Sadly, Van Zandt’s longtime battle with drug and alcohol addiction led his death at age 52, on New Year’s Day 1997, 25 years ago this week. But his legacy as one of the world’s most affecting songwriters endures. 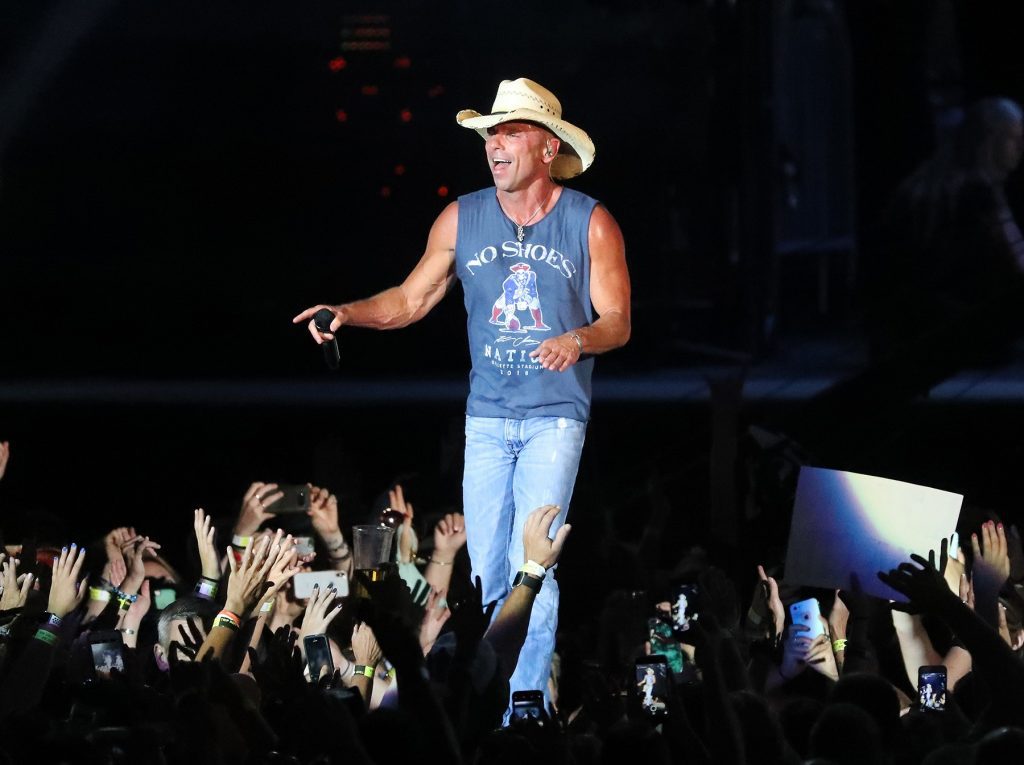 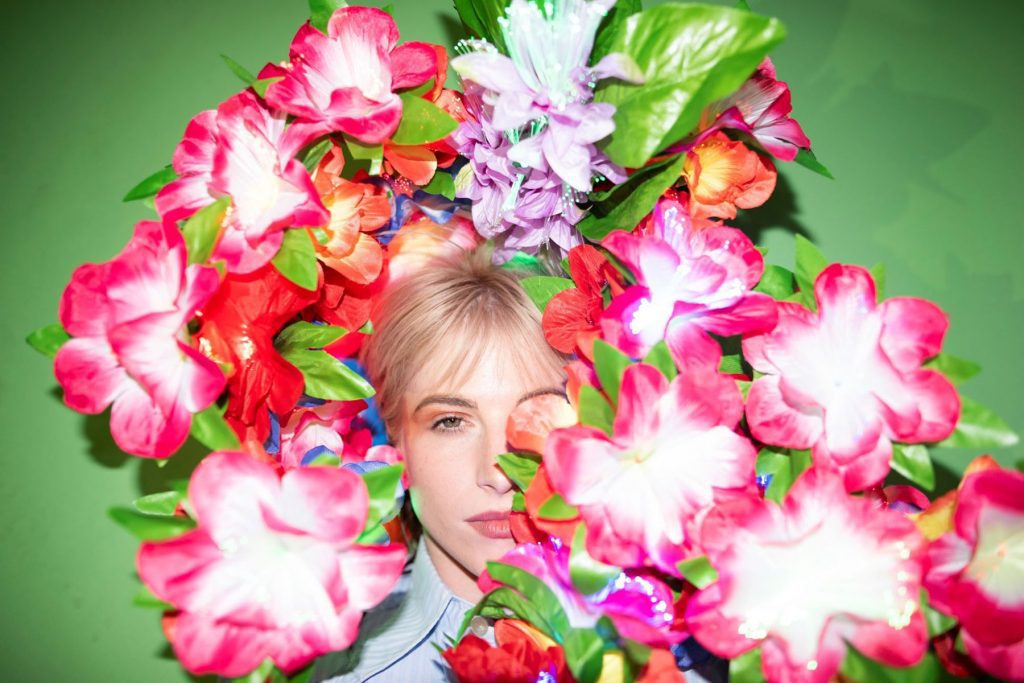 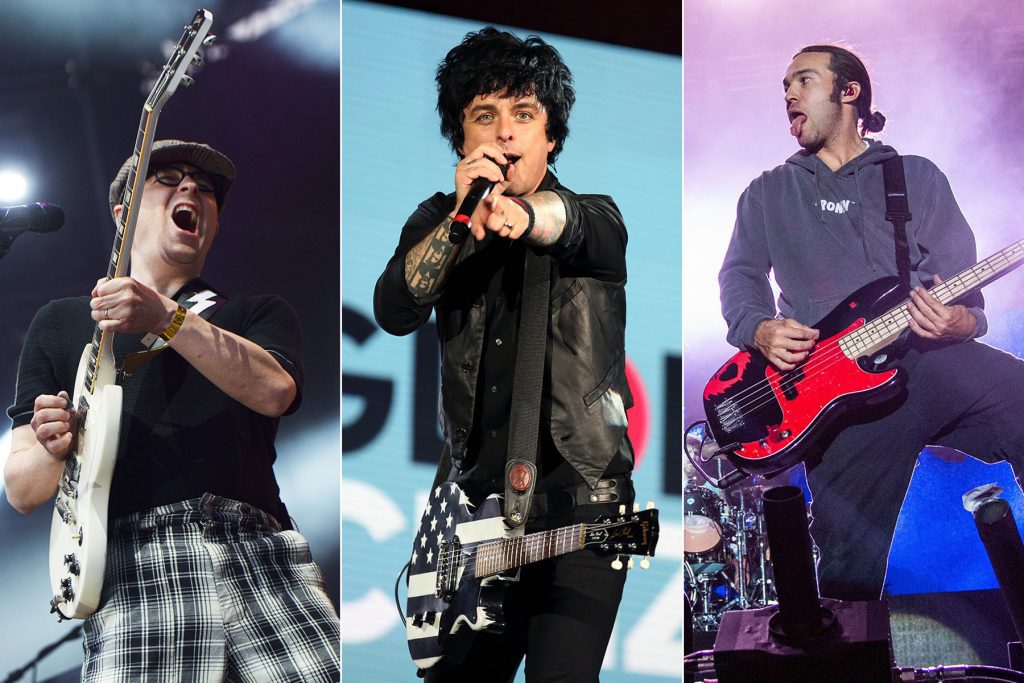