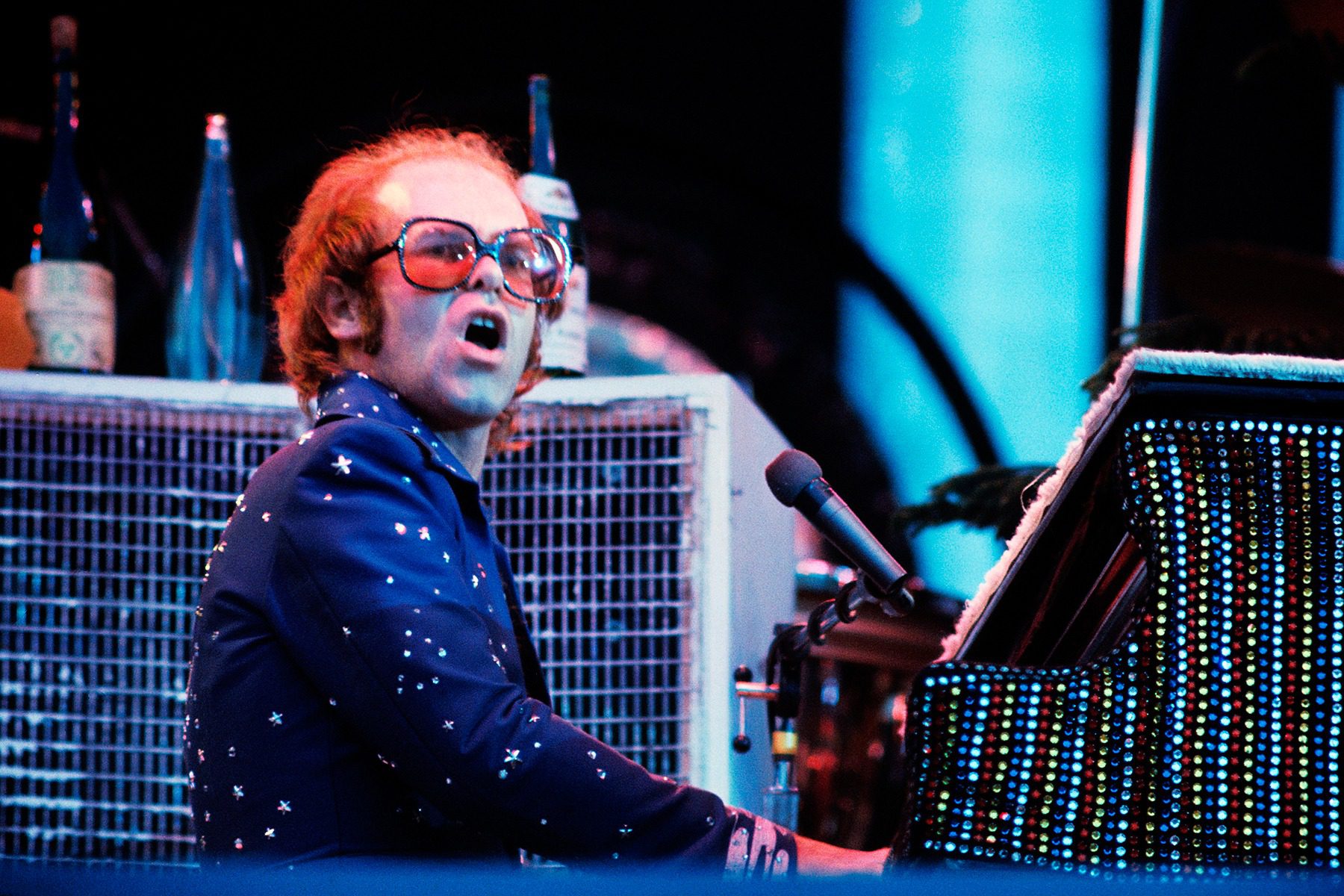 The artists making up the Top 10 on the Billboard Hot 100 right now are all familiar names like Adele, Ed Sheeran, Lil Nas X, Justin Bieber, and Doja Cat. But the artist at Number Seven isn’t just roughly five decades older than all the rest, he also has more hits than all the rest of them put together. We’re talking about Elton John and his comeback song “Cold Heart (Pnau Remix),” which features Dua Lipa and appears on his new LP, The Lockdown Sessions.

The song is John’s biggest American hit since “Candle in the Wind 1997” and his first appearance on the Hot 100 since “Somebody Out of the Blue” from the Road to El Dorado soundtrack peaked at Number 49 in 2000. He’s put out a ton of music since then, a lot of it excellent, but none of it generated even a fraction of this level of interest.

“Cold Heart (Pnau Remix)” is, of course, quite different than his other singles from the past two decades. The appearance of Dua Lipa is the most obvious difference, but it also mashes together four of his old songs: “Rocket Man,” “Sacrifice,” “Kiss the Bride,” and “Where’s the Shoorah?” The first two songs were worldwide hit singles that even many casual fans will recognize, while “Kiss the Bride” was a minor hit from his 1983 comeback LP, Too Low For Zero.

Then there’s “Where’s the Shoorah?” The super deep cut is buried on the fourth side of 1976’s Blue Moves and has never been played live or received any sort of recognition until right now. It’s also the least obvious sample on “Cold Heart (Pnau Remix).” The moment doesn’t come until the three-minute mark when you hear a gospel choir sing “Shoorah Shoorah.” As this fascinating video explains, “Cold Heart” takes the tempo of the sample up to 130 bpm from 116 bpm. It also shifts it into B-flat minor from E-flat major. (Check out the original recording of the song above if you care to make the comparison. The sampled portion comes just 10 seconds into it.)

John has been off the road since March 2020 thanks to the pandemic and a recent hip-replacement surgery, but he’s due to resume his Farewell Yellow Brick Road tour on Jan. 19 at the Smoothie King Center in New Orleans. The show is packed with hit songs, and he’s probably tempted to play “Cold Heart (Pnau Remix)” in some way, but it’ll be tough. It’s not like Dua Lipa is going to travel around the world with him to sing it every night, and he’s already doing “Rocket Man” in the set. That’s a long, long time of singing “long, long time” in one concert. Maybe he can just add “Where’s the Shoorah?” into the set. It’s been waiting 46 years for a moment, and people might want to hear the other 99 percent of it. 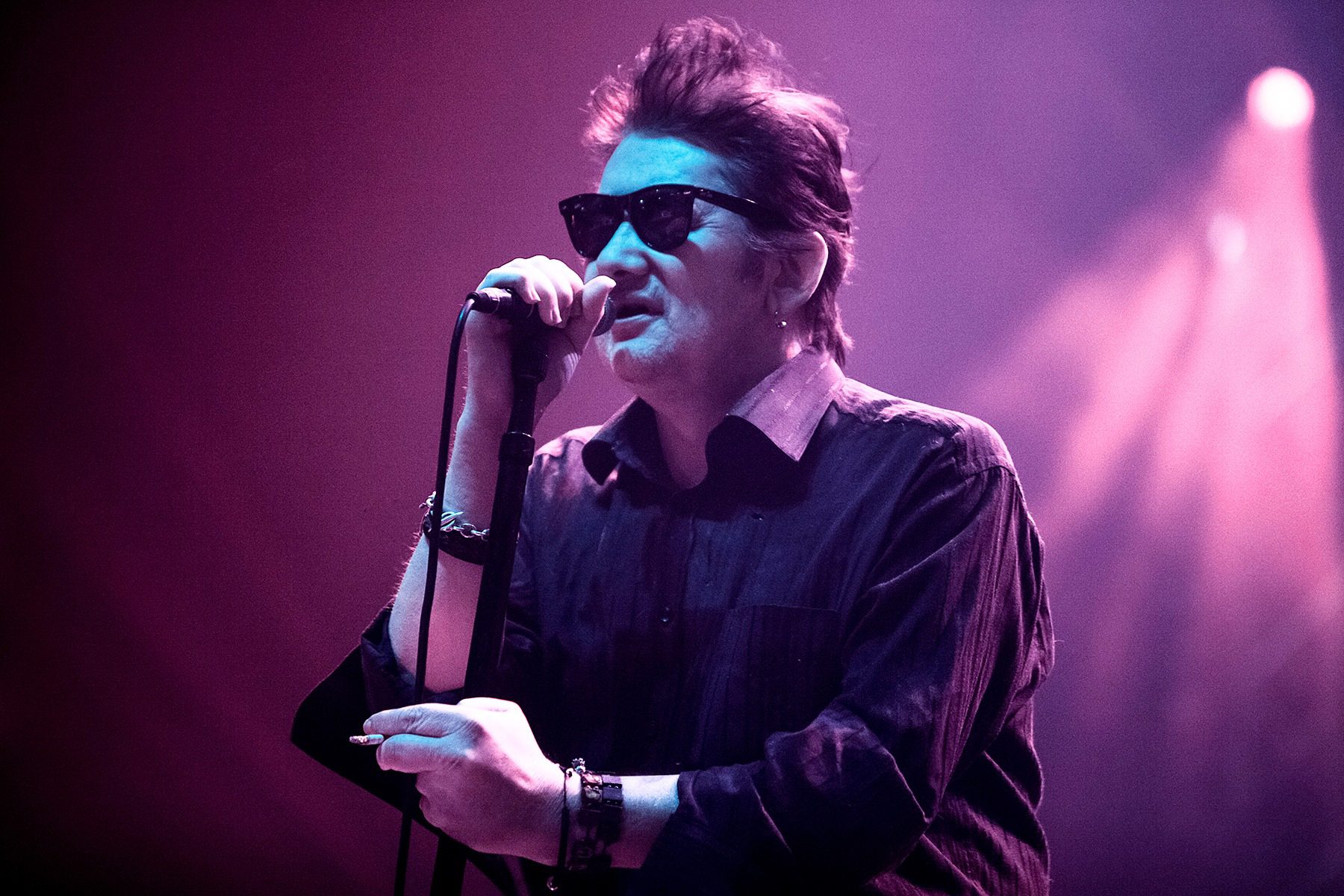 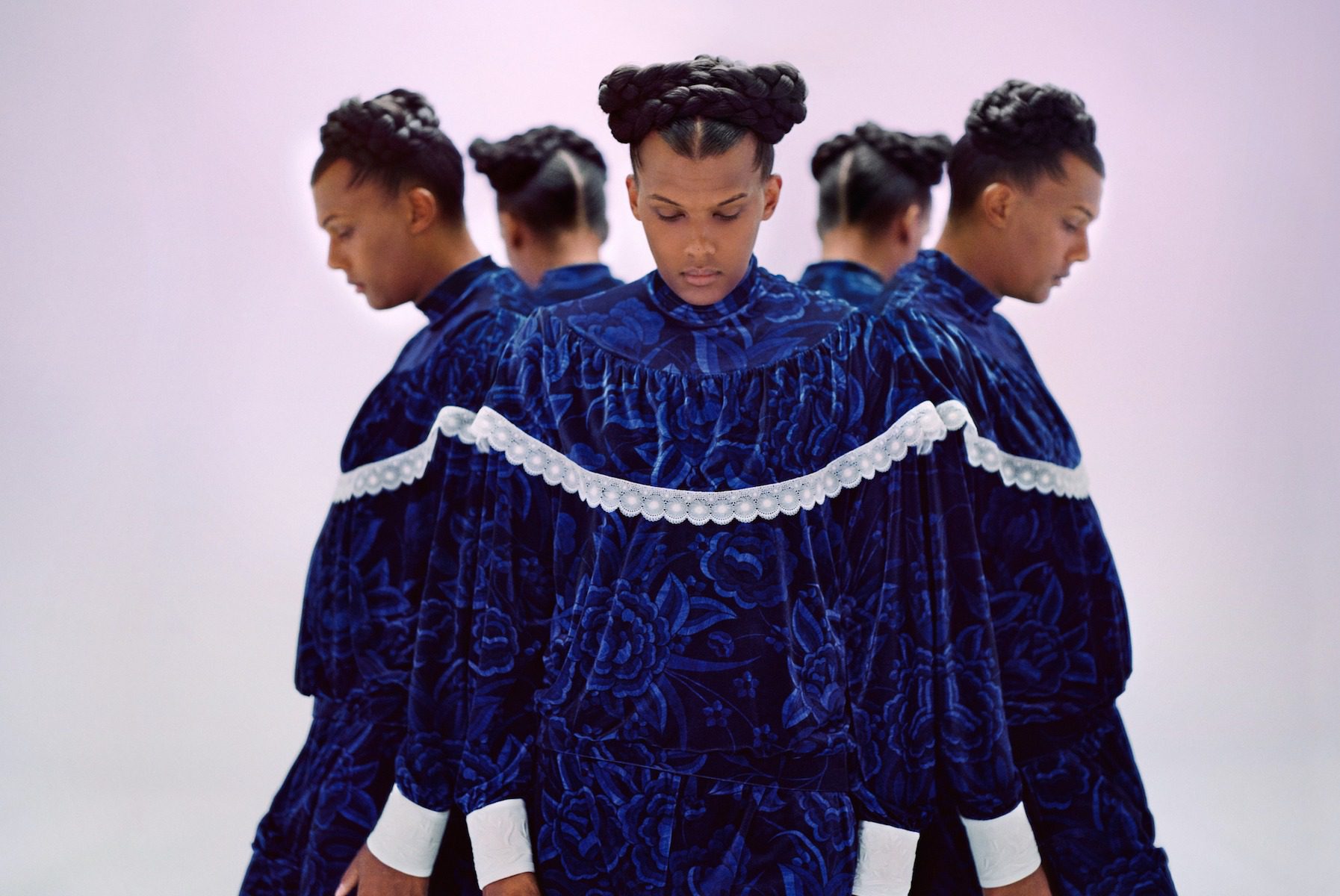 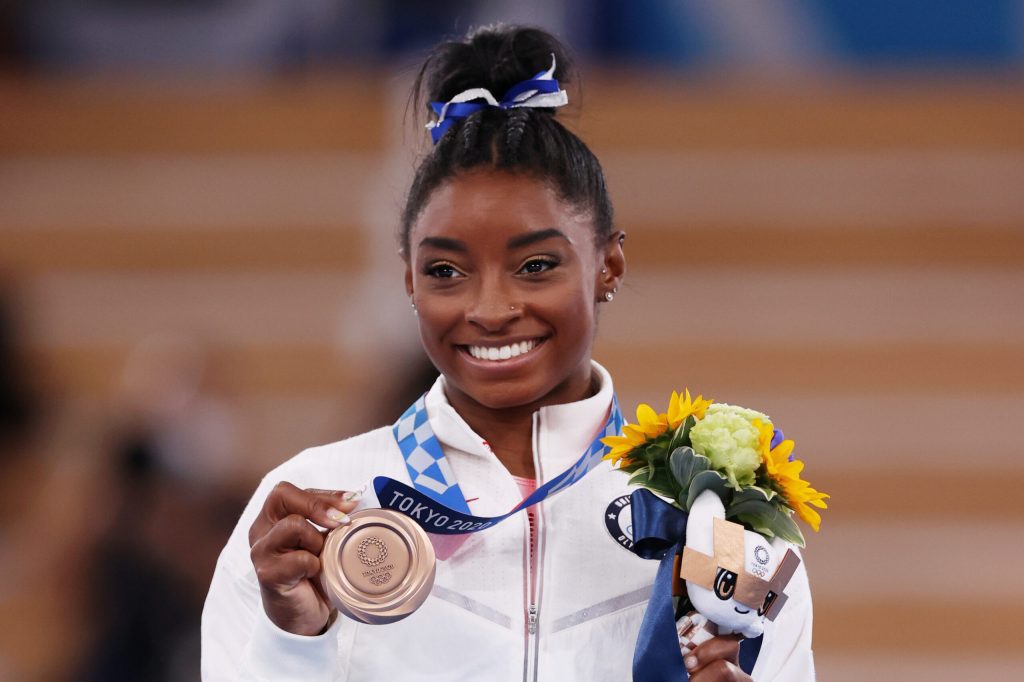 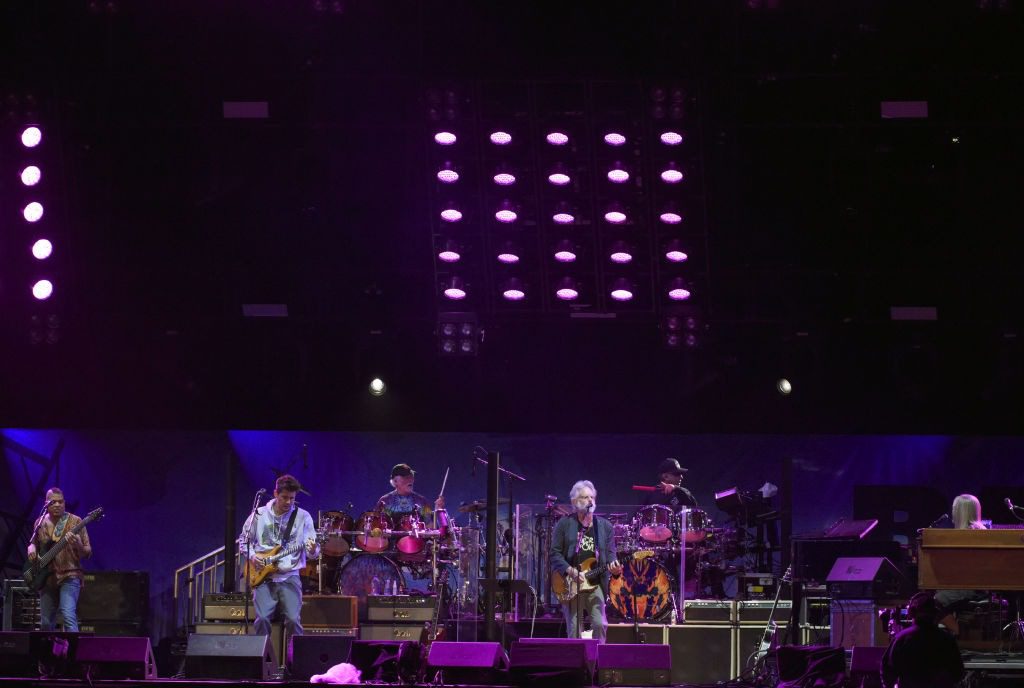 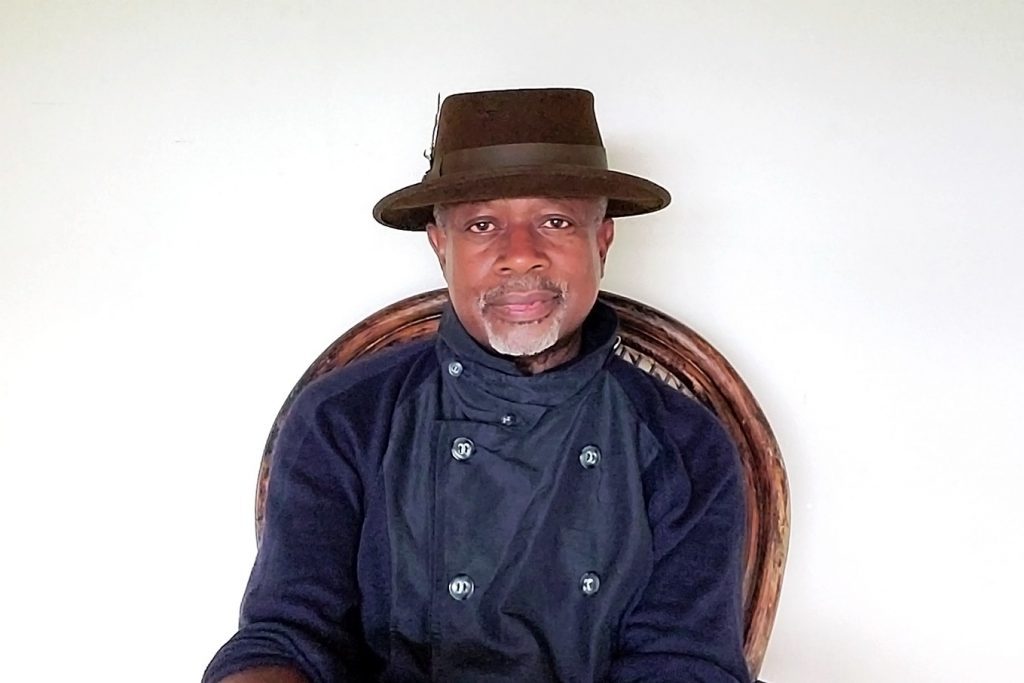 David Sancious on His Journey From the E Street Band to Tours With Sting, Peter Gabriel