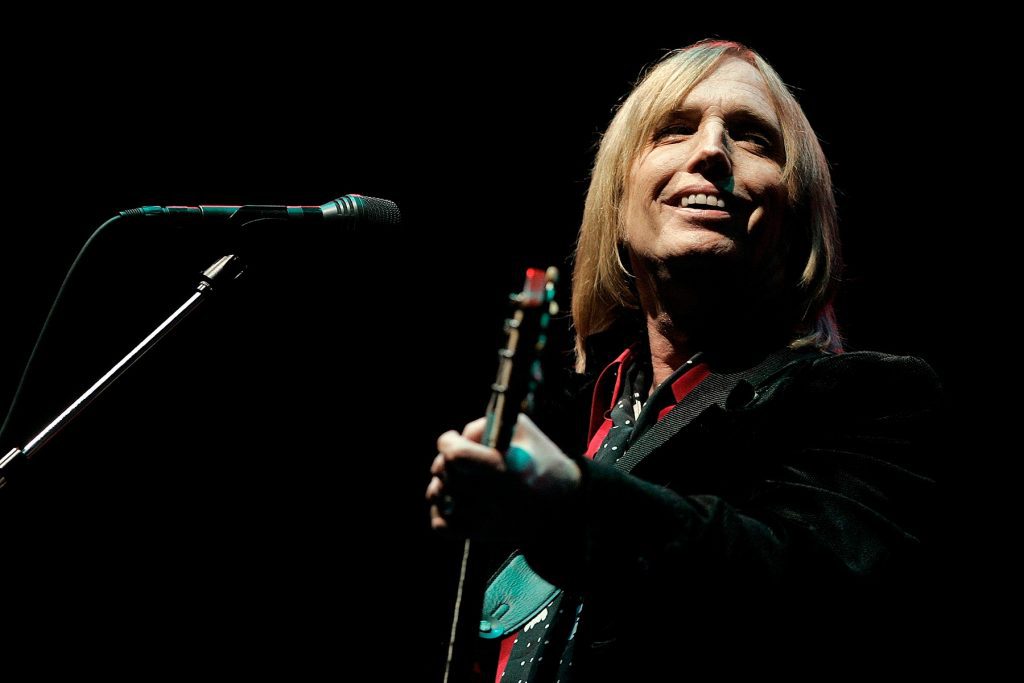 The Foo Fighters, Beck, Stevie Nicks, and more will pay tribute to Tom Petty during a virtual festival, October 23rd, to mark what would’ve been the late musician’s 70th birthday (Petty’s actual birthday is October 20th).

The five-hour event will feature a mix of performances, testimonials, and tributes to Petty, and take place across two platforms, starting at 4:30 p.m. ET on SirusXM’s Tom Petty Radio, then moving to Twitch for a livestream at 7 p.m. ET (the audio from the livestream will be simulcast on SiriusXM).

The SiriusXM portion of Tom Petty’s 70th Birthday Bash will be hosted by journalist David Fricke and producer Mark Felsot, as well as musician Jason Hedges and his wife and event marketing director, Sarah Hedges. The show will feature a mix of performances and appearances from Jason Isbell, the Killers, the Raconteurs, Kurt Vile, Starcrawler with Mike Campbell, Low Cut Connie, and more.

Tom Petty’s 70th Birthday Bash will help raise awareness and money for several organizations: Save Our Stages, which is helping venues struggling to survive during Covid-19; Arts in Medicine, a Gainseville, Florida, organization; Digitunity, which is trying to make technology more accessible; and MusiCares, which provides critical assistance to musicians and others in the music industry.

On October 16th, the Petty estate released Wildflowers & All the Rest, a reissue of sorts that actually presents the celebrated 1994 album as the double-LP Petty originally envisioned. 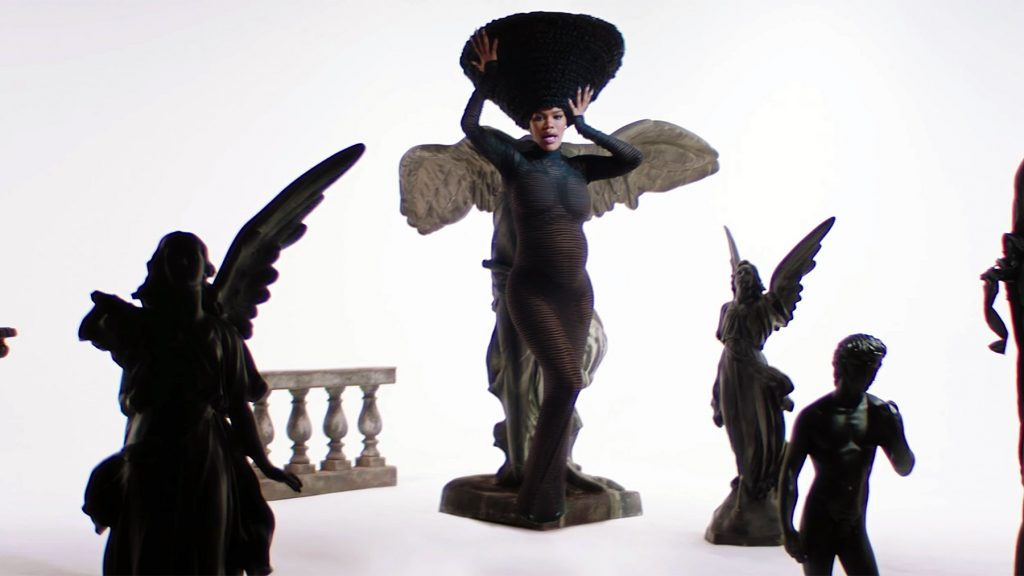 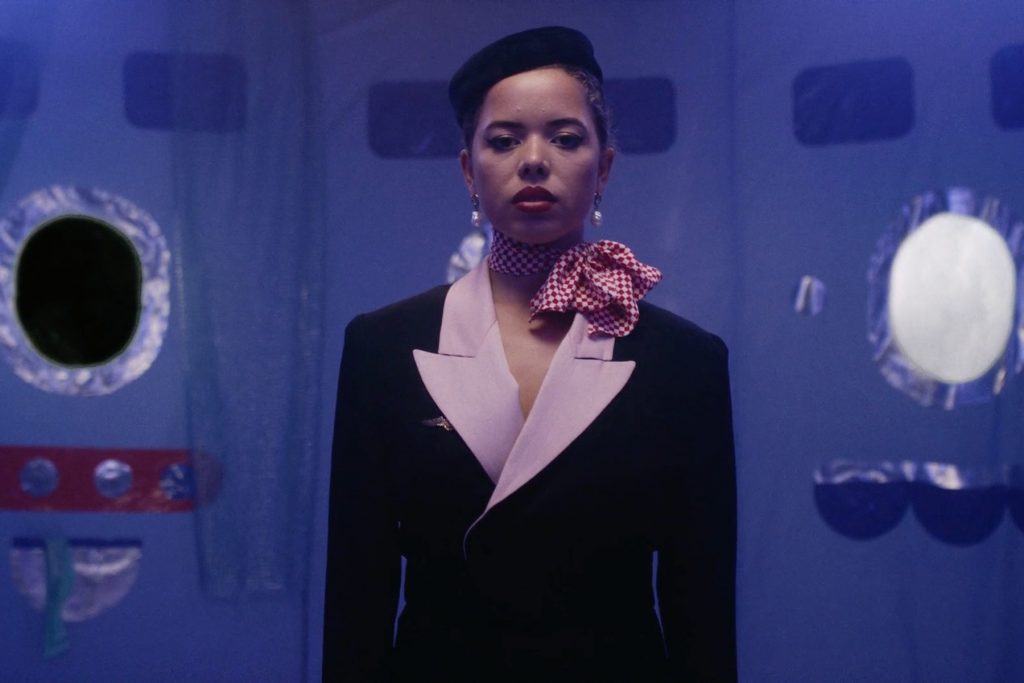 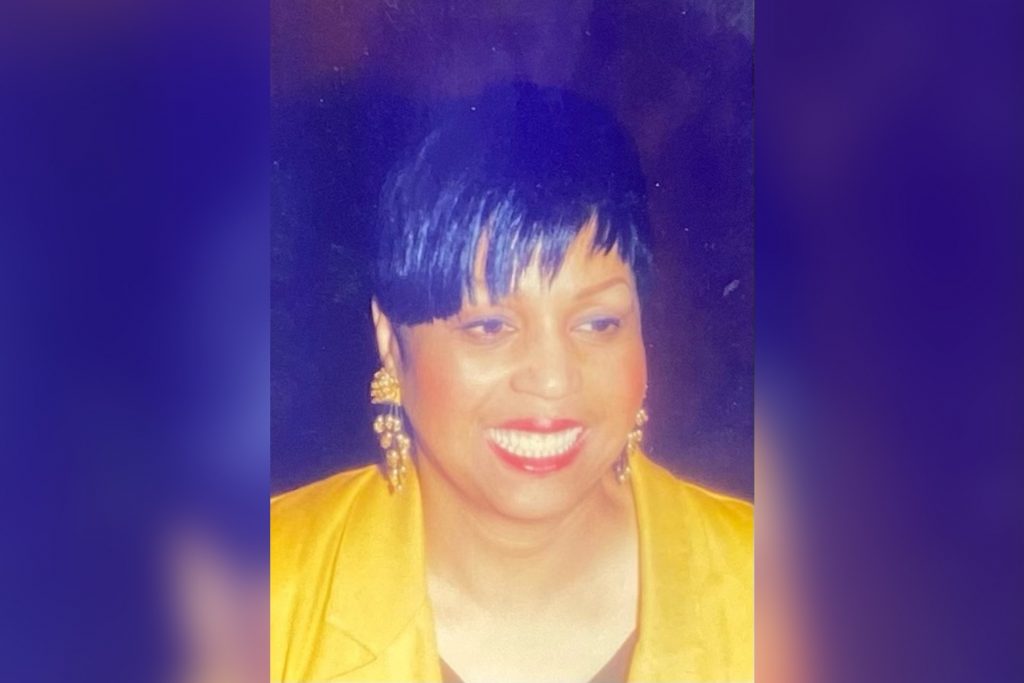 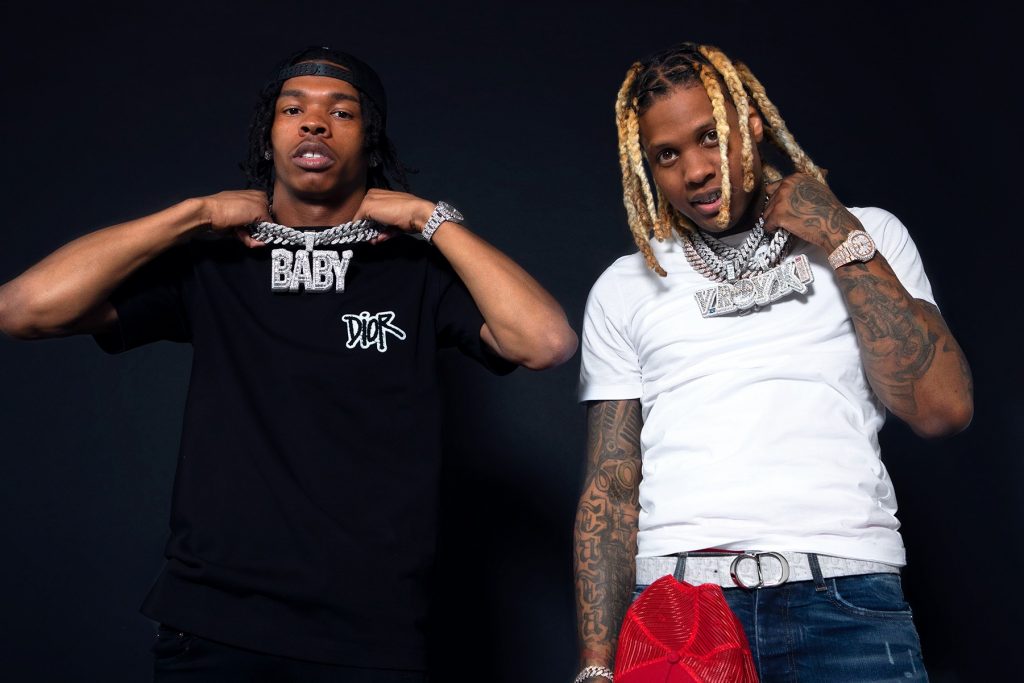 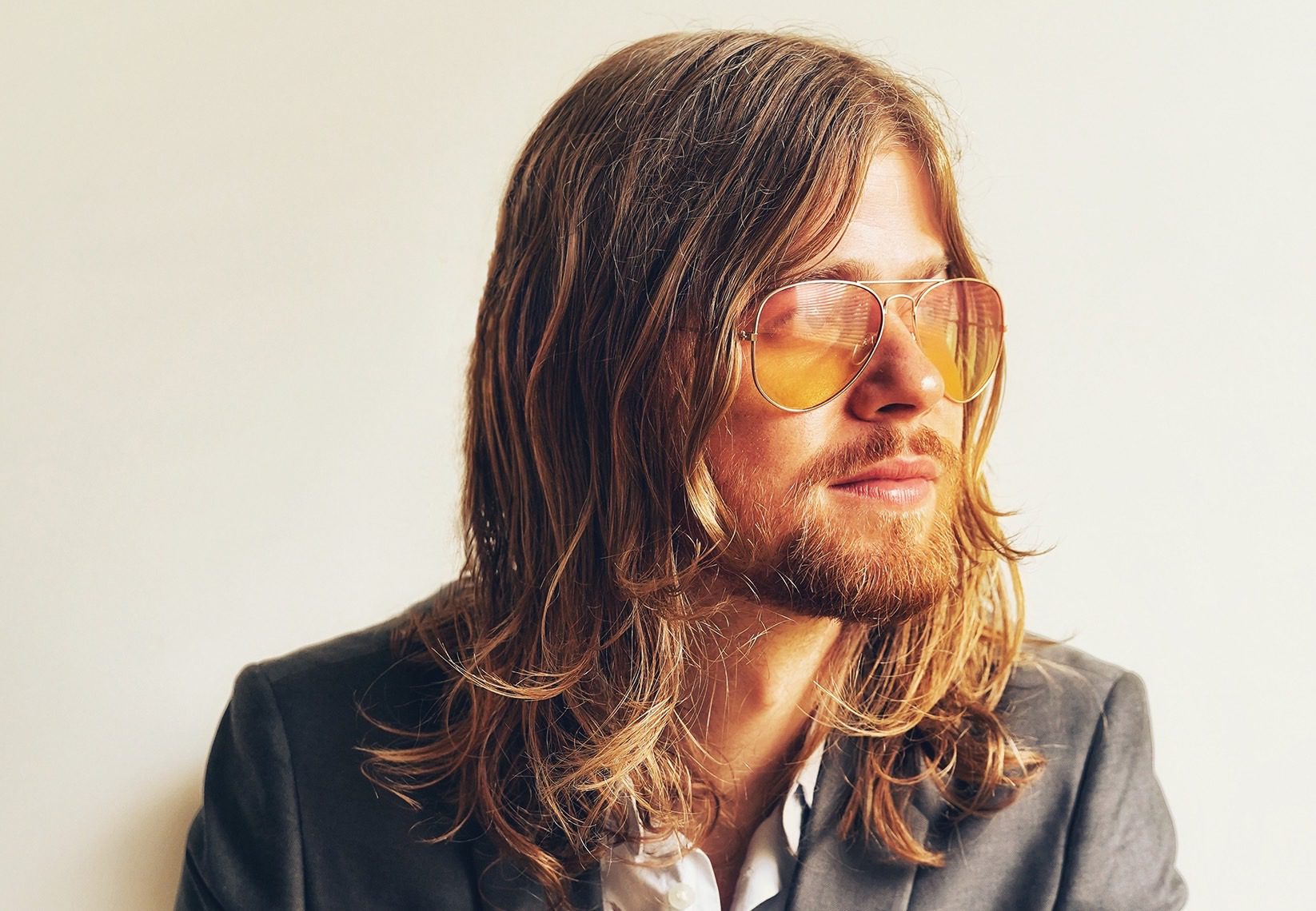