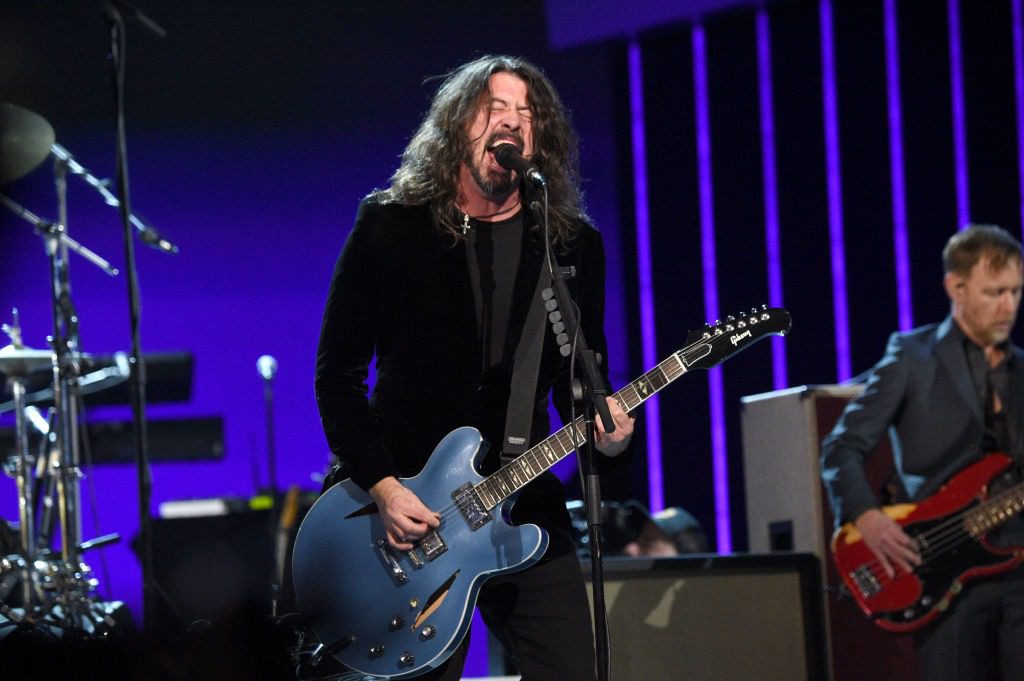 Foo Fighters, Pink, Cher, John Legend and Jon Bon Jovi are among the artists who will perform during Sunday night’s “I Will Vote” virtual event in support of Joe Biden, Kamala Harris and Democratic candidates across the country.

“Music has the power to change the world. So does voting,” Foo Fighters tweeted of the gig.

Visit ActBlue for more information about accessing the I Will Vote concert. Proceeds from the gig will benefit the Biden Victory Fund.

Music has the power to change the world. So does voting.

Join us and many other performers for a concert to support @JoeBiden, @KamalaHarris and Democrats down the ballot.