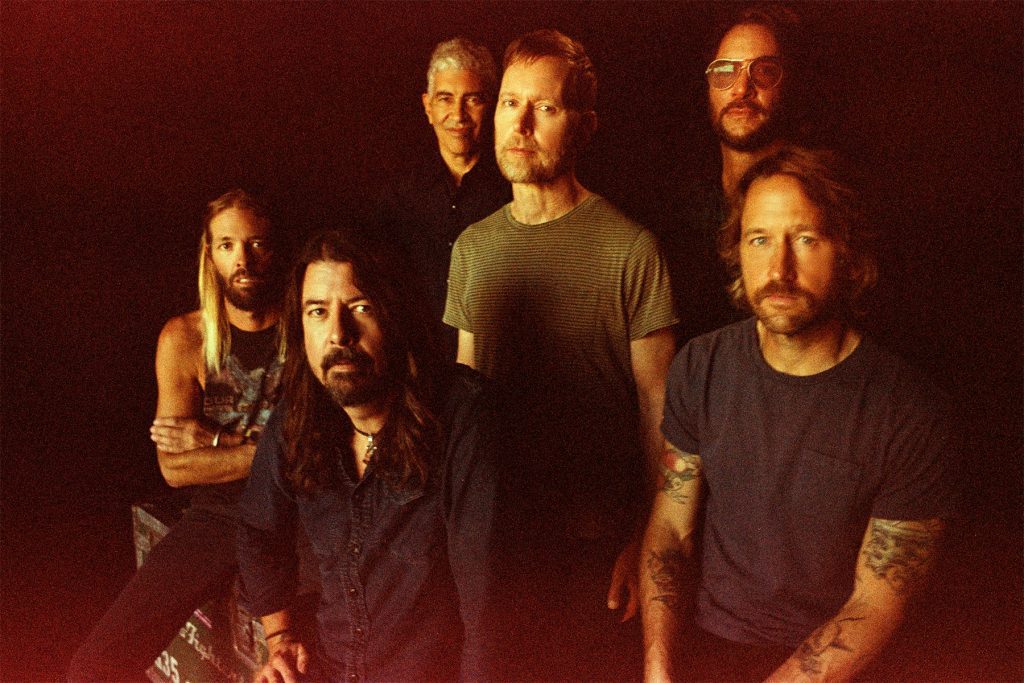 Foo Fighters have loudly rung in the new year with their new song “No Son of Mine,” the latest single from the band’s upcoming album Medicine at Midnight.

While the laidback first single “Shame Shame” showed off Foo Fighters’ funky side, “No Son of Mine” finds the band returning to their big-energy arena rock stylings with fiery riffs reminiscent of Heart, Motorhead and Queen’s “Stone Cold Crazy.”

“This is the kind of song that just resides in all of us and if it makes sense at the time, we let it out,” Grohl said of the track in a statement, “Lyrically it’s meant to poke at the hypocrisy of self righteous leaders, people that are guilty of committing the crimes they’re supposedly against…”

Medicine at Midnight, the Foo Fighters’ 10th studio album, arrives February 5th. The album is available to preorder in a variety of formats, including a limited edition vinyl, at the band’s official shop. Grohl also shared a handwritten note about the album, which was recorded pre-pandemic and meant to be released in tandem with the band’s planned 25th anniversary tour in 2020. However, the pandemic happened: 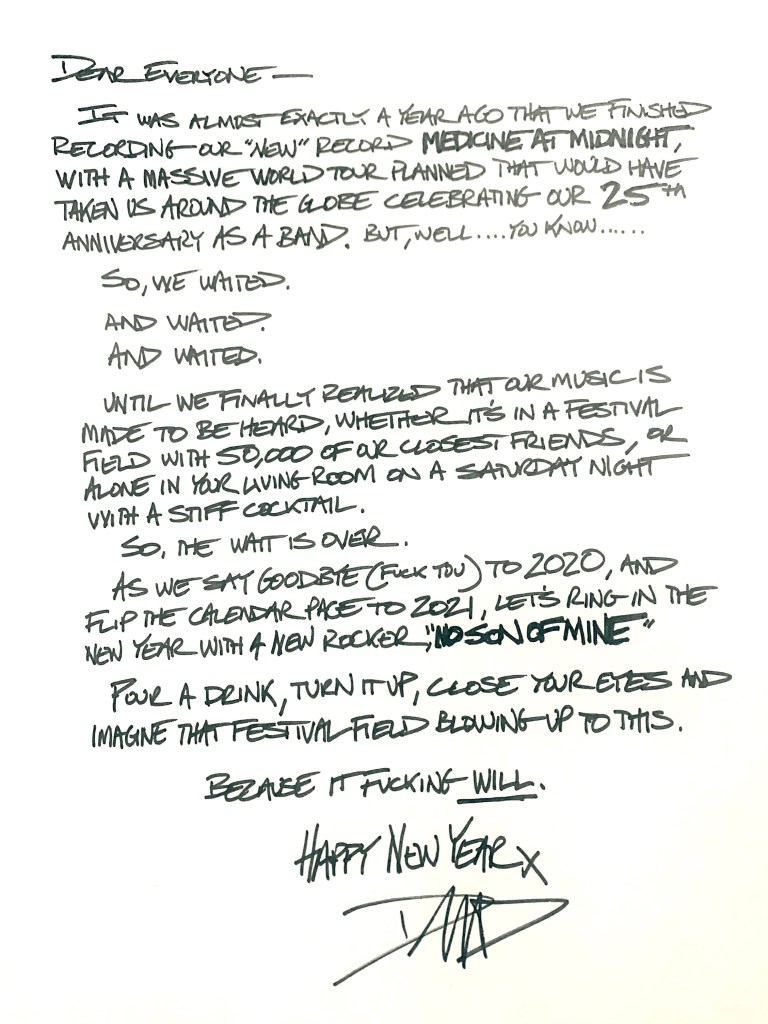 “As we say goodbye (fuck you) to 2020 and flip the calendar page to 2021… Pour a drink, turn it up, close your eyes and imagine the festival field blowing up to [“No Son of Mine”]. Because it fucking will,” Grohl wrote.

“No Son of Mine” wraps up a December full of gifts from the Foo Fighters crew, with Dave Grohl and producer Greg Kurstin first delivering eight covers of Jewish artists — including the late Mountain frontman Leslie West — for their Hanukkah Sessions, then with Grohl linking up with the Bird and the Bee for “Little Drummer Boy.” The band also contributed a cover of Chuck Berry’s “Run Rudolph Run” to Amazon Music Holiday Plays special, while drummer Taylor Hawkins teamed with Pearl Jam’s Matt Cameron for their new side project Nighttime Boogie Association.

Earlier this week, Grohl applauded the passage of the Save Our Stages Act as part of the latest economic stimulus bill. “The preservation of America’s smaller, independent venues is not only crucial to the millions of [concert-goers] whose lives are bettered by experiencing their favorite artists in the flesh, but to the future of music itself, as it gives the next generation of young musicians a place to cut their teeth, hone their craft and grow into the voices of tomorrow,” Grohl wrote.

“The absence of live music this year has left us all longing for that communal feeling of connection, one that is best felt when joined in a song,” Grohl continued. “The Save Our Stages Act brings us one step closer to sharing that feeling again, one that I hope we can all experience again very soon. Every day we’re one step closer.” 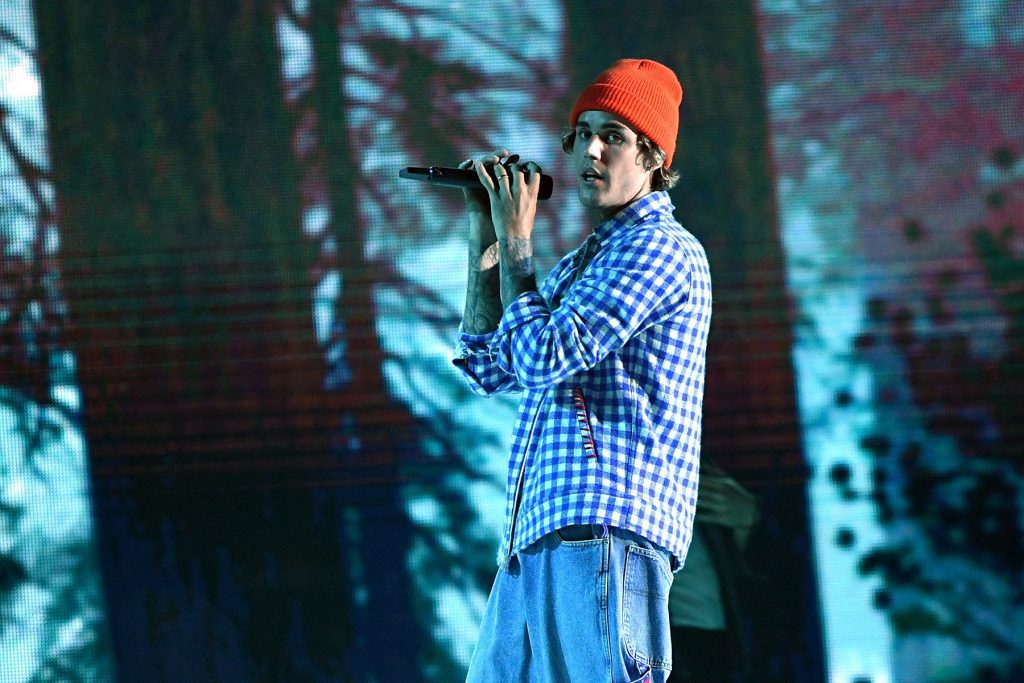 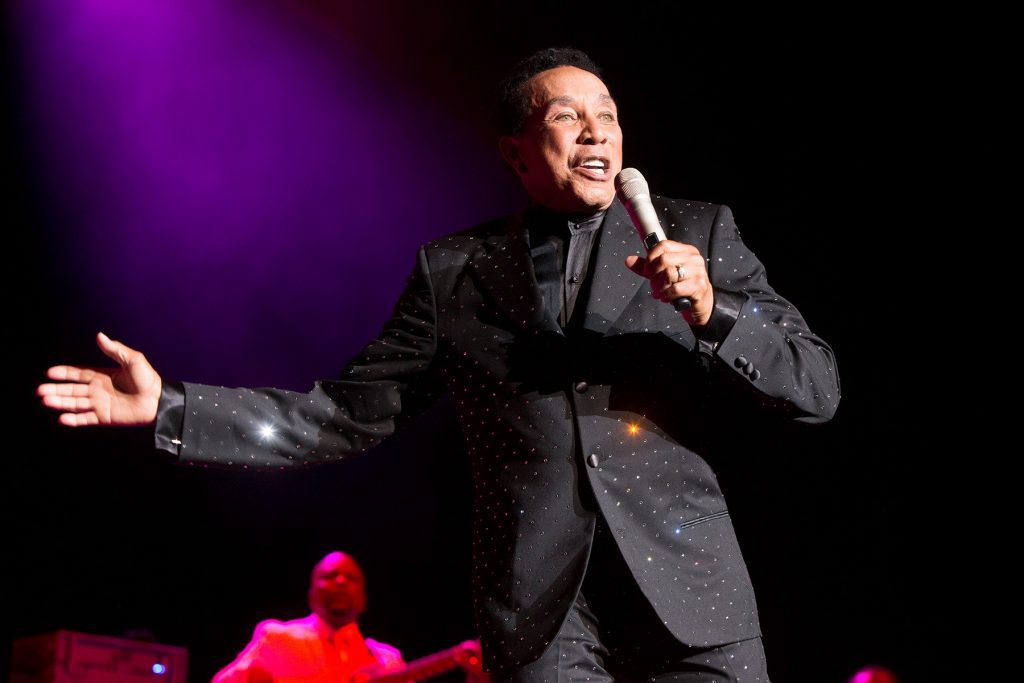 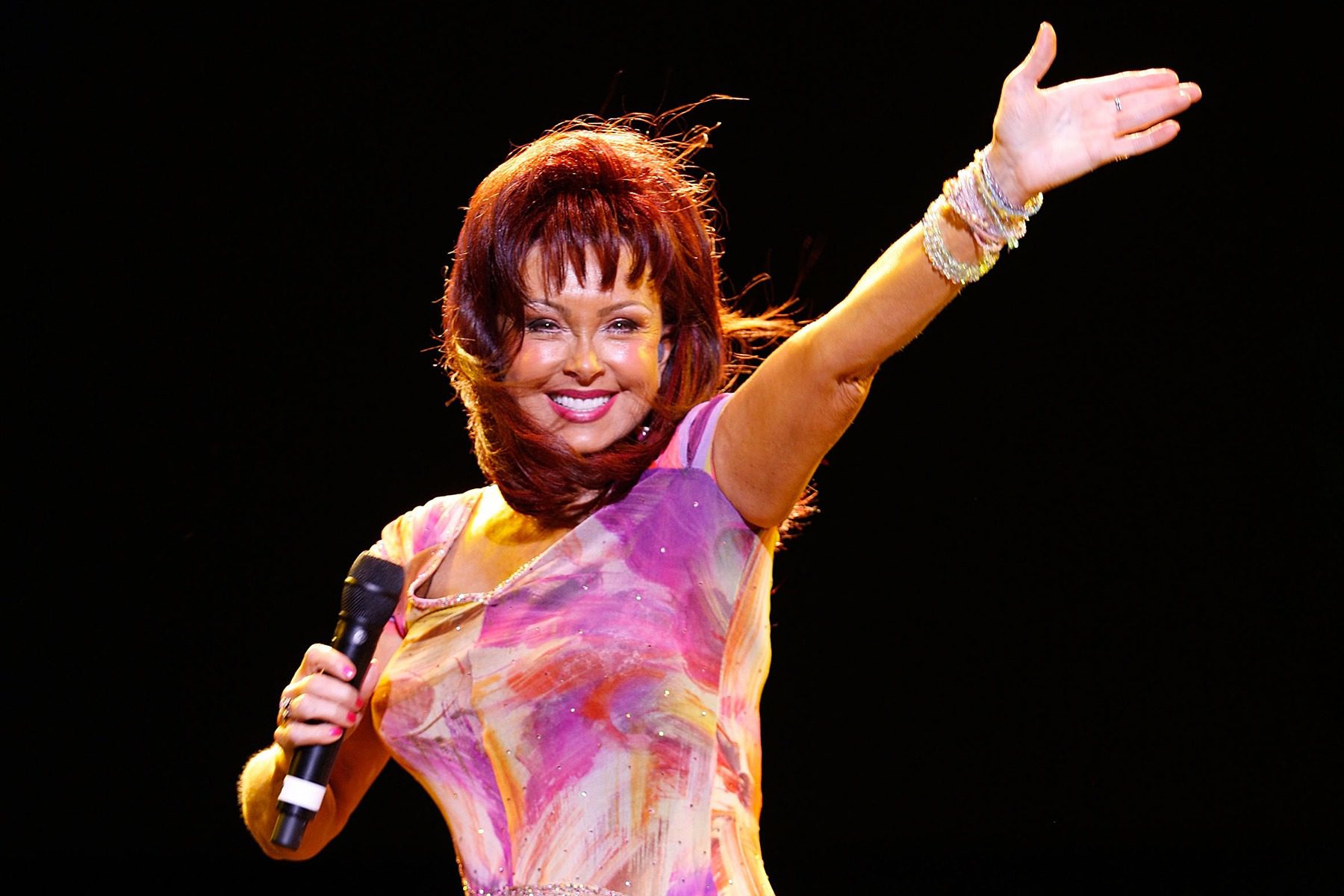 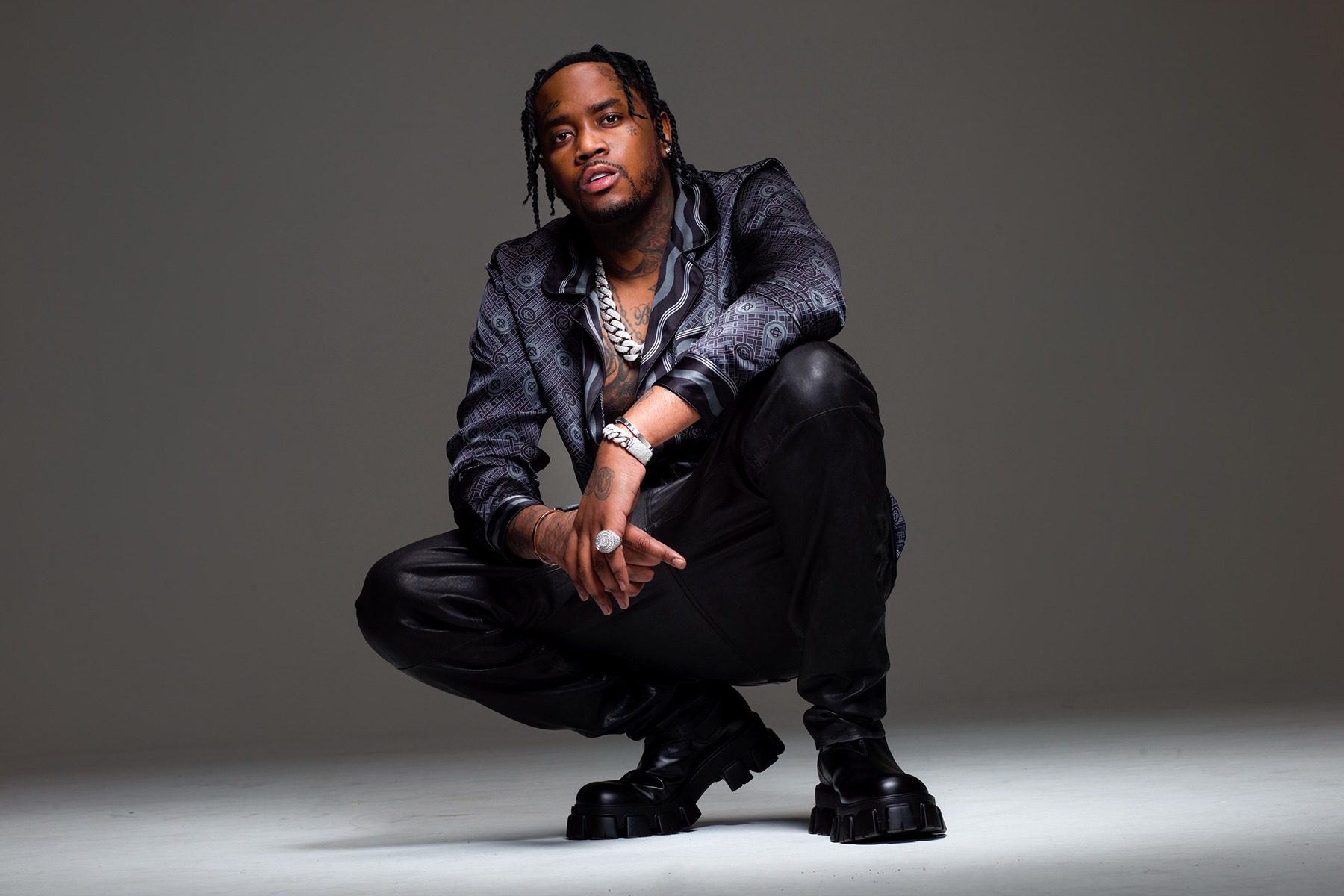