In summer 2020, Gary Allan released a song that he fully expected would be a slam-dunk at country radio. “Waste of a Whiskey Drink” was a brooding mid-tempo anthem with all the boxes checked: a concise three-minutes-and-change runtime, polished production, a boozy buzzword in the title, and the red-hot solo artist Hardy as a co-writer.

“It was right down the middle,” says Allan, whose reedy voice is one of country music’s most recognizable.

But “Waste of a Whiskey Drink” got wasted on Billboard’s Country Airplay chart: It debuted and died at No. 60.

The song appeared on Ruthless, Allan’s first album in eight years and a standout among mainstream country releases in 2021. Like every album since his 1999 masterwork, Smoke Rings in the Dark, Ruthless was released by Universal Music Group Nashville, Allan’s longtime label home. (Ruthless appeared on the EMI Nashville imprint.)

Twenty-five years since the release of his debut Used Heart for Sale, Allan, 54, is taking stock of his future. The arduous experience of making and releasing Ruthless and the shunned response by radio — which once sent Allan songs like “Man to Man,” “Nothing on But the Radio,” and “Watching Airplanes” into heavy rotation — have him contemplating the idea of going rogue.

“I don’t think radio is coming back to me. Shit, I’m wondering if I even need a record label right now. Let’s just go make the records that we want to do. And we’re having hard talks about that over the next couple of weeks with my management,” Allan tells IndieLand. “There’s so many other avenues, and I’ve never got to make a record without radio in the back of my head. To make a record without even considering them would be so much fun.”

While recording the batch of songs that would eventually become Ruthless, the California native worked with four different producers: Greg Droman, Jay Joyce, and Allan’s collaborators on his string of hit albums in the early Aughts, Mark Wright and Tony Brown. He says many Music Row studios today lack a producer willing to go against the grain.

“Artists would rather have someone that will just do what they’re told,” he says. “It’s going to be really hard for us to have another Guns N’ Roses or people with attitude who don’t like the labels and want to buck the system.”

According to the singer, everything he recorded during the early sessions for Ruthless was rejected by the label. “They didn’t hear a single,” Allan says. “And they told me in hindsight, ‘Look, during the bro-country thing, we just didn’t think that you were going to fit in. So we’re kind of dragging our feet until we get through this.’” (A rep for Universal Music Group Nashville, which oversees EMI Nashville, did not immediately respond to IndieLand‘s request for comment.)

During that period, Allan — who used to wear cowboy hats and Western suits — took a half-hearted stab at fitting in. He released the slick, R&B-leaning “Hangover Tonight” in 2015. While he won’t admit he was chasing trends with the song, he doesn’t fully dismiss the notion either. “I think the closest we ever got was with ‘Hangover Tonight,’” he concedes, “but even that I wrote with Chris Stapleton.”

In many ways Gary Allan is an anomaly amid the conformity of today’s country universe. He publicly endorses vaccines. (“I’m shocked more [artists] aren’t doing it,” says Allan, who recovered from Covid earlier this summer and recently got his booster.) He’s unafraid to poke the bear that is country radio. And he remains adamant about recording full albums.

He issued a vinyl version of Ruthless in October. “It’s to try to force people to listen to the album. All of my favorite songs when I was a kid were never the ones that were on the radio. It was always a deep cut,” he says. “I wasn’t going to see my favorite acts at the Staples Center; it was always in like some crappy little bar. So it shouldn’t shock me to see where I’m at.”

He laughs at the observation. But it also explains a little bit about why Allan has expanded his brand outside of music. Last year, he partnered with the company Weed Cellars to promote a line of bourbon and wine. He’s become a jeweler too, designing and selling rings and necklaces for as much as $2,000 on his website. Allan learned the craft during those lost-in-the-wilds bro-country years.

“I called this supply company and I said, ‘I want you to sell me everything for full production of a jewelry shop: microscopes, benches, casting equipment. I spent like 30 grand with these people,” he says. “Now we have a whole jewelry room here in my house.”

Consider it a safety net for what Allan sees as a coming sea change in the Nashville record industry. He predicts labels will gut radio promo teams and allocate their money elsewhere. “They’re not going to service [songs to] radio. They do not believe that it’s important. You’re going to start to see the A&R departments culling TikTok [for talent]. It’s embarrassing, but I think that’s where we’re headed.” In fact, it’s already happening: Big Machine’s Valory Music Co. signed 18-year-old Kidd G, a country/hip-hop artist popular on TikTok, in May.

Allan, meanwhile, recently released a holiday EP directly to his fans and he hopes more of them will discover Ruthless. Even if it’s not through terrestrial radio play.

“I gave [the label] a record that I thought still had something to play on the radio. But, you know, maybe there are shinier objects, or I’m too old,” he muses.

Despite his candor, Allan doesn’t sound bitter when assessing his place in the genre. He’s lighthearted and cracking jokes at his own expense. But as we’re hanging up, I ask him one last question: “What are you listening to these days?

“Gram Parsons,” he answers quickly. “‘Return of the Grievous Angel.’” 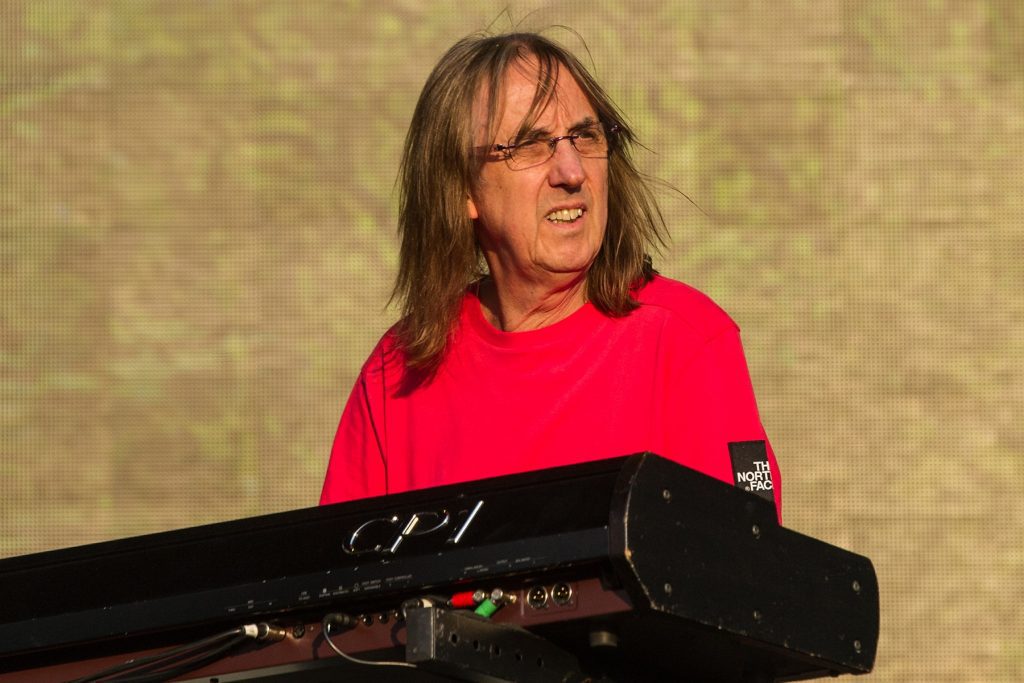 Keyboardist Chris Stainton on His Years With Eric Clapton, Joe Cocker, and the Who 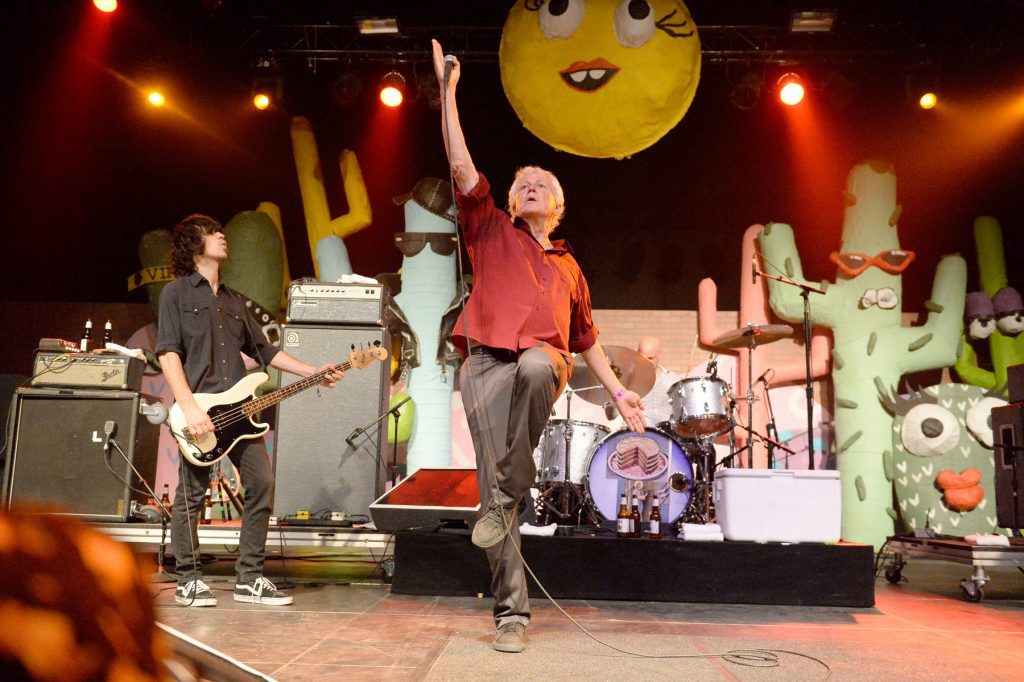 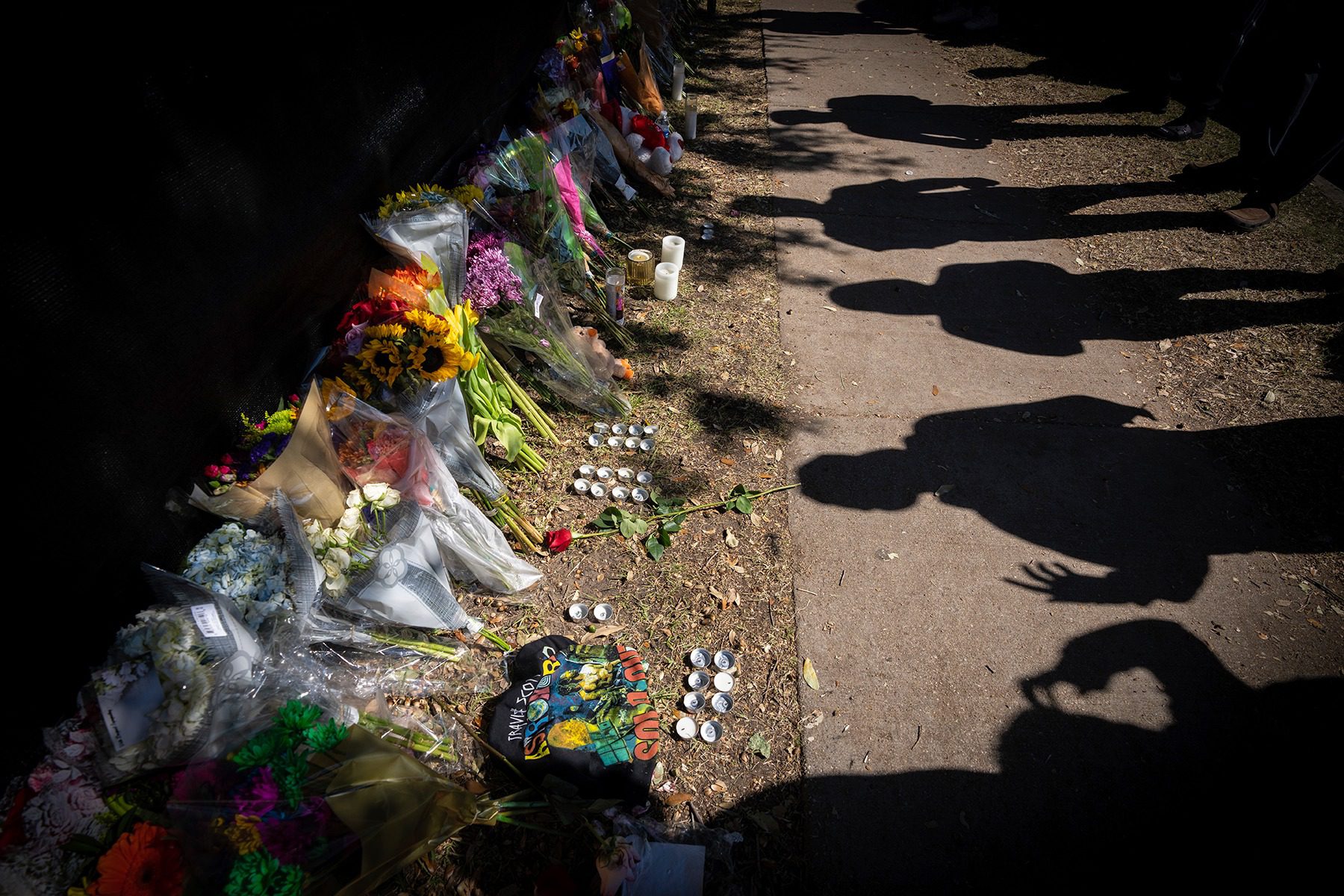