In the new episode of IndieLand Music Now, host Brian Hiatt and Rob Sheffield — author of Dreaming the Beatles: The Love Story of One Band and the Whole World — dig deep into the most revelatory moments of Peter Jackson’s instant-classic Beatles documentary Get Back.

The discussion ranges from what the movie left out about a contentious meeting at George Harrison’s house to the magic of Billy Preston to speculation about what was upsetting Yoko Ono at the end of the film — while also touching on the “I Dig A Pony” guitar riff, the Libya performance that was never going to happen, the prospect of an 18-hour director’s cut, and much more.

To hear the entire discussion, press play above, or listen on Apple Podcasts or Spotify. 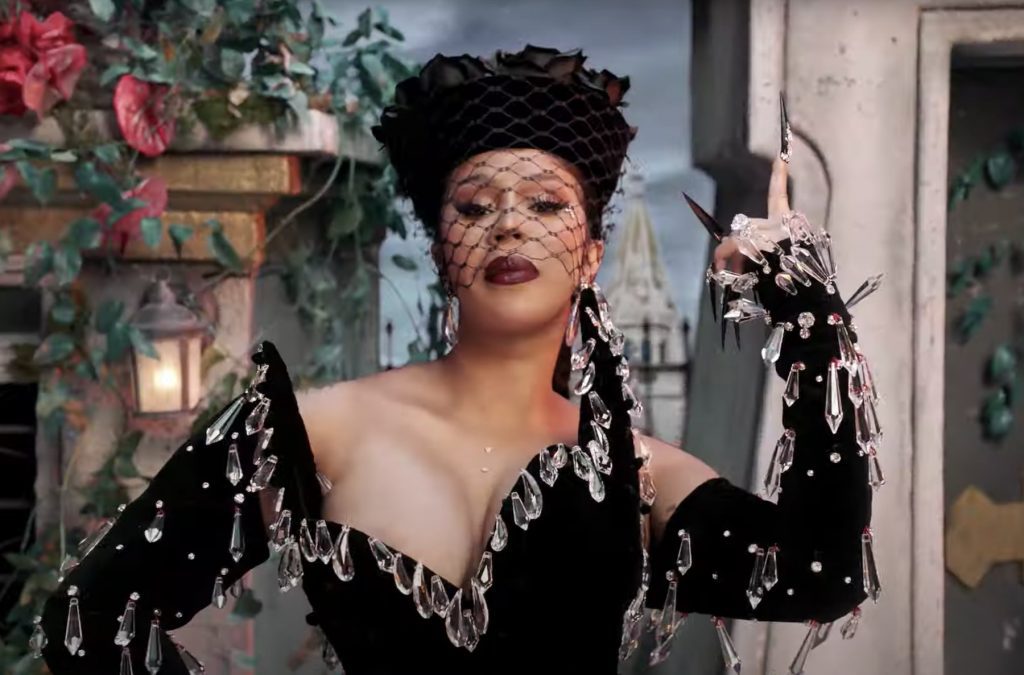 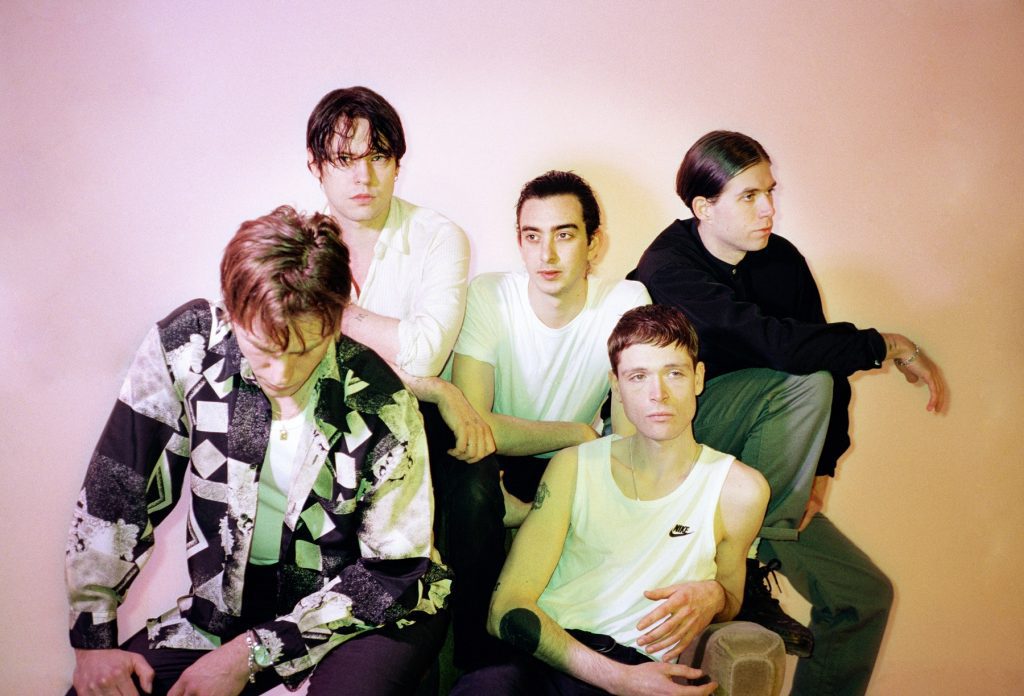 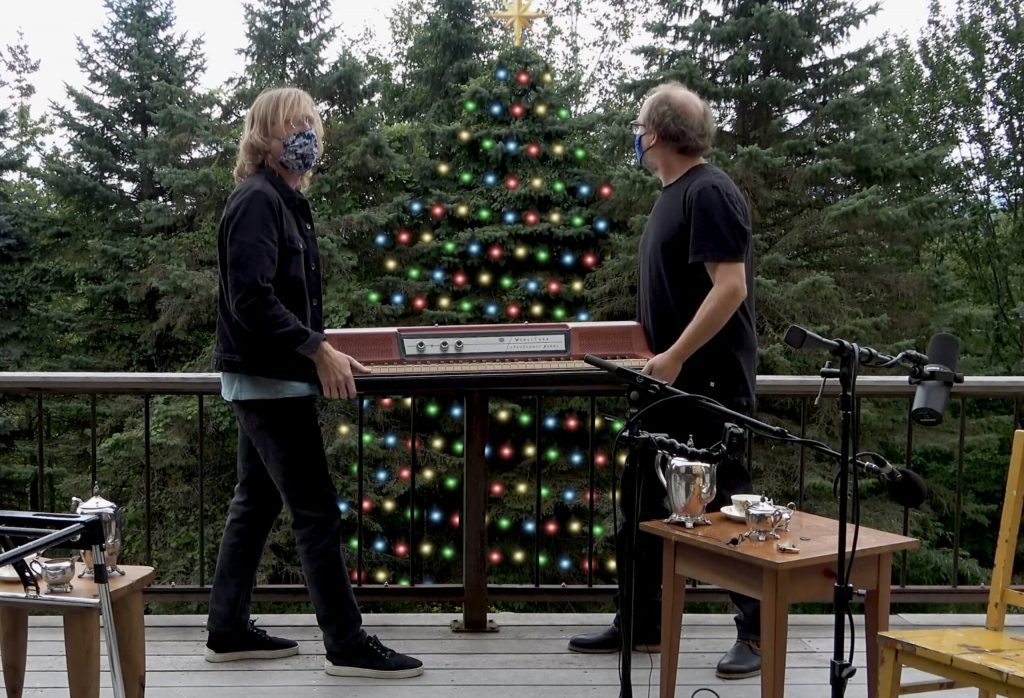