ZZ Top have sold their publishing catalogue and the rights to their music royalties to BMG and the investment firm KKR.

Financial terms for the deal were not disclosed, but ZZ Top likely fetched a multimillion dollar sum as the goldrush for legacy act catalogs continues. The deal covers all the “music interests” of ZZ Top, including their publishing rights and any income from recorded music royalties and performance royalties (BMG had previously served as the co-publisher and administrator of ZZ Top’s publishing catalog.)

“We are proud to continue working with and expand our long-standing relationship with BMG,” ZZ Top’s manager Carl Stubner, said in a statement. “This new deal ensures ZZ Top’s remarkable legacy will endure for generations to come.”

“This deal is a testament to the success, staying power and continuing musical relevance of ZZ Top, but also to the power of our partnership with KKR,” added BMG CEO Hartwig Masuch. “This agreement furthers our vision of providing artists and songwriters not just a financial exit, but also a vehicle committed to respecting and treasuring their artistry.”

ZZ Top have sold over 50 million albums around the world, and their catalog boasts an array of classic rock staples like “La Grange,” “Legs,” “Sharp Dressed Man,” “Tush,” “Cheap Sunglasses” and “Gimme All Your Lovin’.” The band remains a regular touring act, and while longtime bassist and vocalist Dusty Hill died in July at the age of 72, the group has continued with his replacement, Elwood Francis.

Barring any surprise announcements, the purchase will likely cap off a big year for BMG and KKR, who announced their partnership back in March. In 2021 alone, BMG has also acquired the catalogs of Mick Fleetwood, Tina Turner and Mötley Crüe, while KKR bought its own majority stake in Ryan Tedder’s publishing rights earlier this year.

Other artists and estates to cash in on blockbuster acquisition deals over the past two years include the James Brown estate, Stevie Nicks, Paul Simon and Bob Dylan. Earlier this month, Bruce Springsteen sold the entirety of his music catalog — both publishing rights and his even more lucrative masters — to Sony Music and Sony Music Publishing for a reported $500 million. 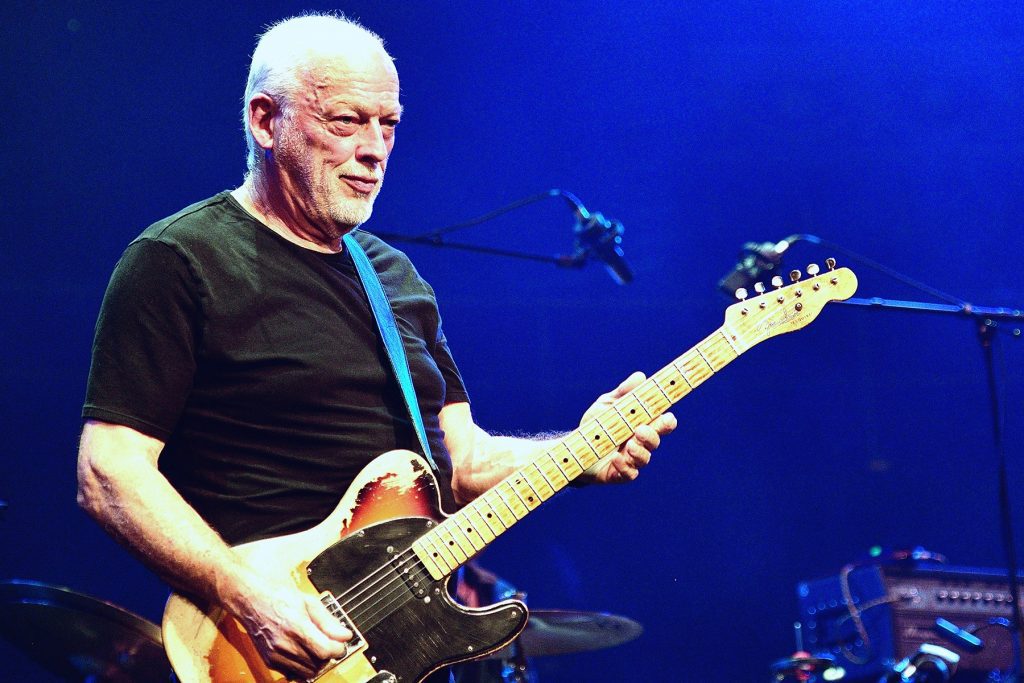 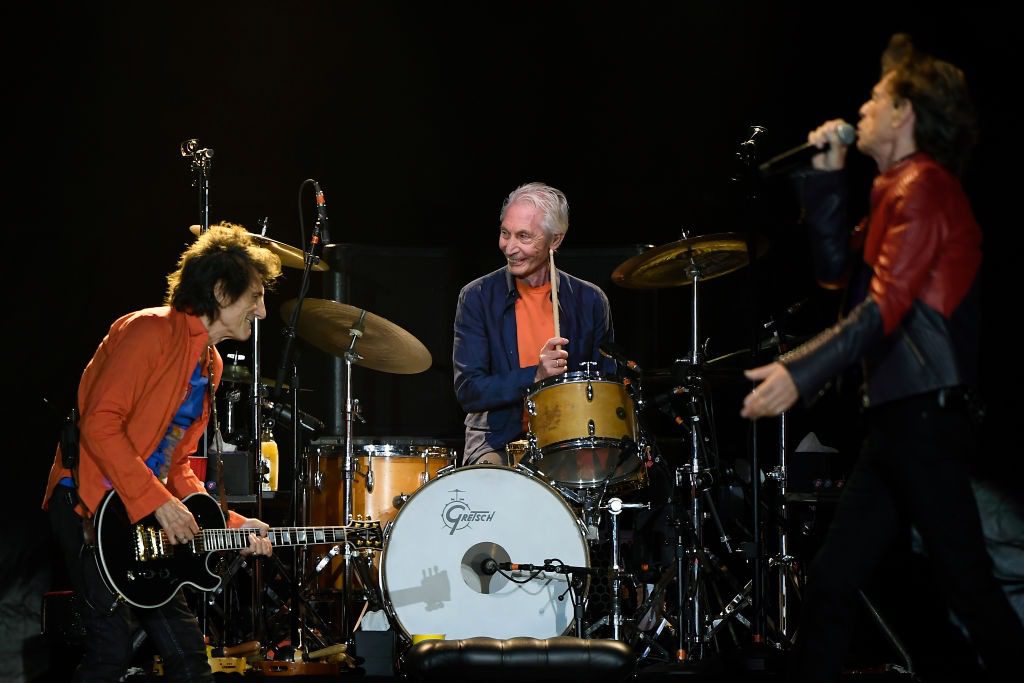 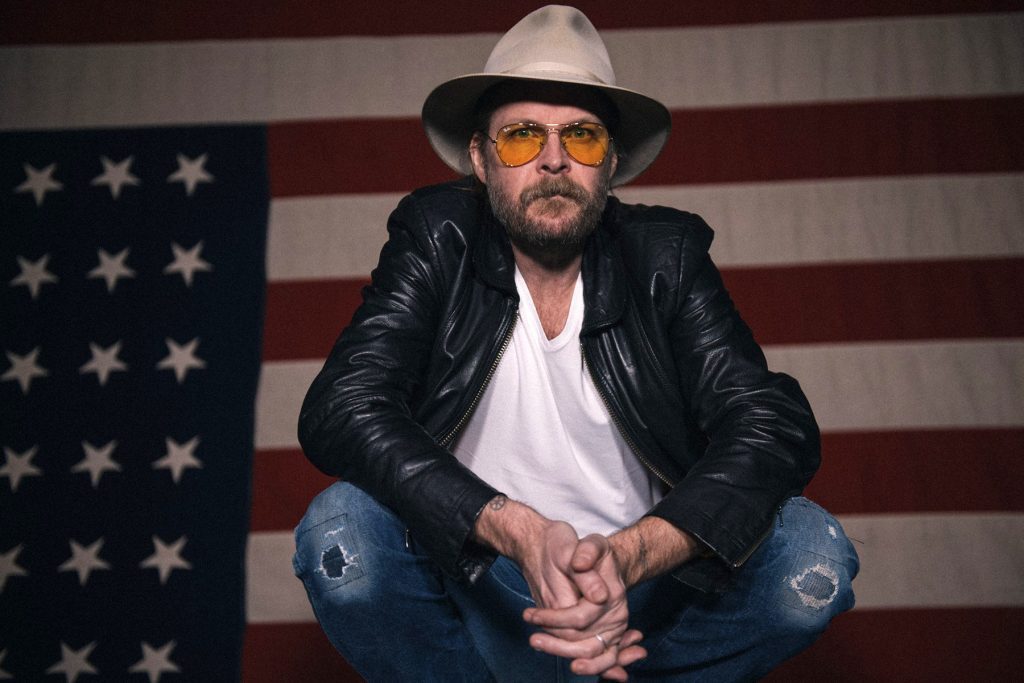