Ahead of the release of the graphic novel Grateful Dead Origins on August 4th, Z2 Comics have shared a hilarious excerpt from the band’s early days — as well as a previously unreleased live performance of “St. Stephen.”

This rendition of “St. Stephen” — a track off 1969’s Aoxomoxoa — is from a live performance at the Fillmore West in San Francisco in August 1968, marking the first West Coast live performance of the song. The concert, recorded to 9-track analog tape, also includes the first known performance of “William Tell Bridge.” The unreleased recording accompanies the graphic novel and is available on vinyl as part of the deluxe edition.

Grateful Dead Origins was written by Chris Miskiewicz and illustrated by Noah Van Sciver, and chronicles the band’s early years, specifically their “transformation from a bar band performing as the Warlocks to becoming the creators of their own sound and forefathers for the jam-band culture.”

The excerpt, which you can read below, tells the story of when the band appeared on the Hugh Hefner-hosted television show Playboy After Dark on January 18th, 1969. In typical Dead fashion, the band spikes the coffee with acid shortly before the show. “This is exactly the kind of prank that Neal [Cassady] would have pulled!” Bob Weir tells Ron “Pigpen” McKernan.

“We’ve seen so many photos and videos of the Grateful Dead in the Eighties and beyond, and even quite a bit from the Seventies,” Dead archivist and legacy manager David Lemieux said in a statement. “The Sixties, though, largely remain a visual mystery in terms of the band, especially the earliest days, 1965 and 1966, but also through to 1969. Grateful Dead Origins brings the band’s beginnings to life, artistically, verbally and musically.”

“We’ve all seen some photos of the band onstage in those early days, and heard plenty of music from 1966 through 1969, but everything else, how they became the Grateful Dead, has been obscured from the history books only through lack of documentation,” he continued. “While Origins isn’t a discovery of primary archival documents from this era, it visually, creatively and tastefully fills in the gaps that the historical record’s archive might have missed. We’re thrilled to have worked with such a talented team to write and illustrate this early part of the Dead’s story.”

This summer marks the 50th anniversary of the Dead’s classic album Workingman’s Dead. To commemorate the event, the band will reissue the record on Friday. In addition, the podcast The Good Ol’ Grateful Deadcast examines the creation of the record, as well as the extensive Workingman’s Dead: The Angel’s Share — two and a half hours of studio rehearsal tapes on streaming only. 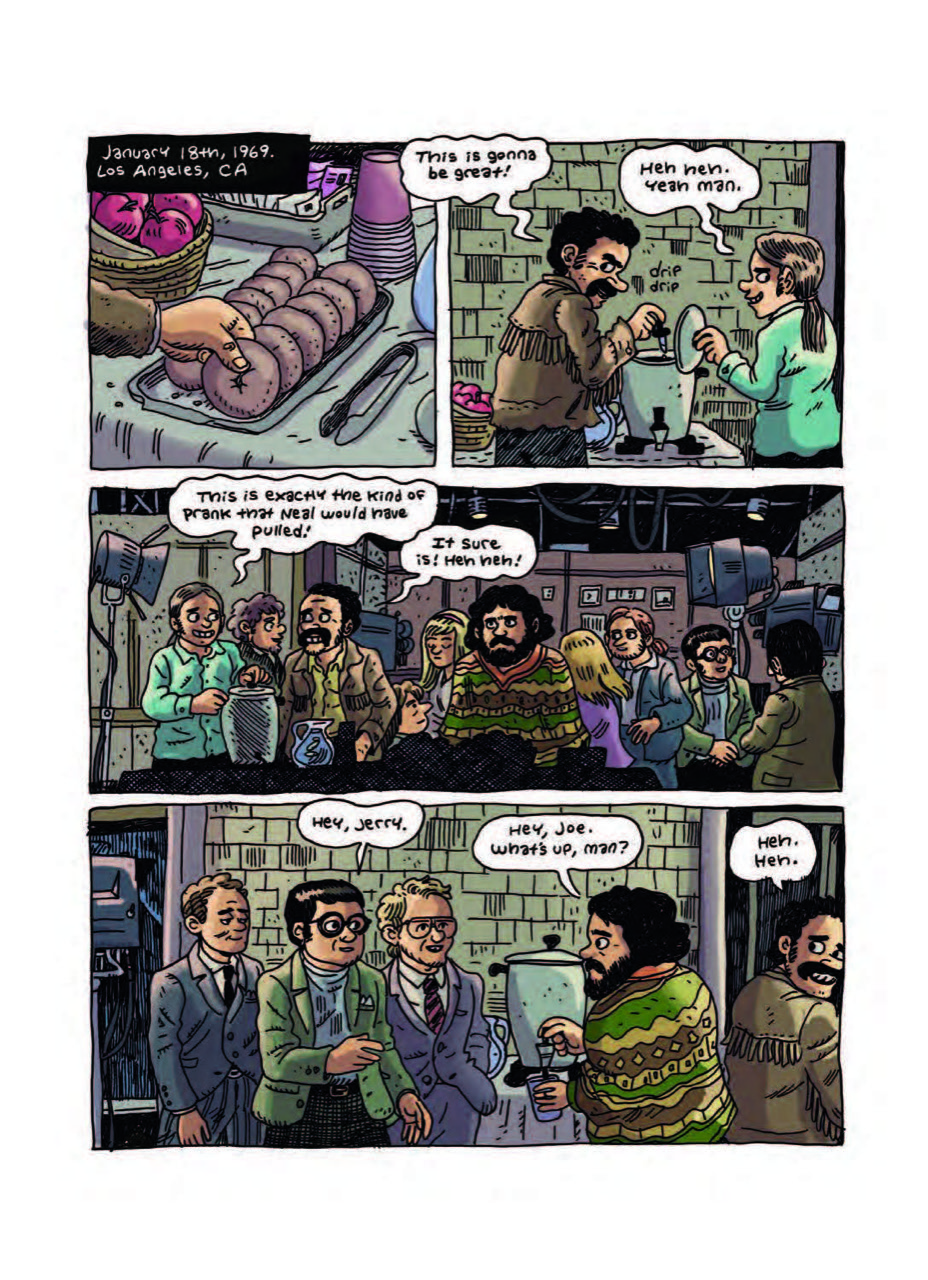 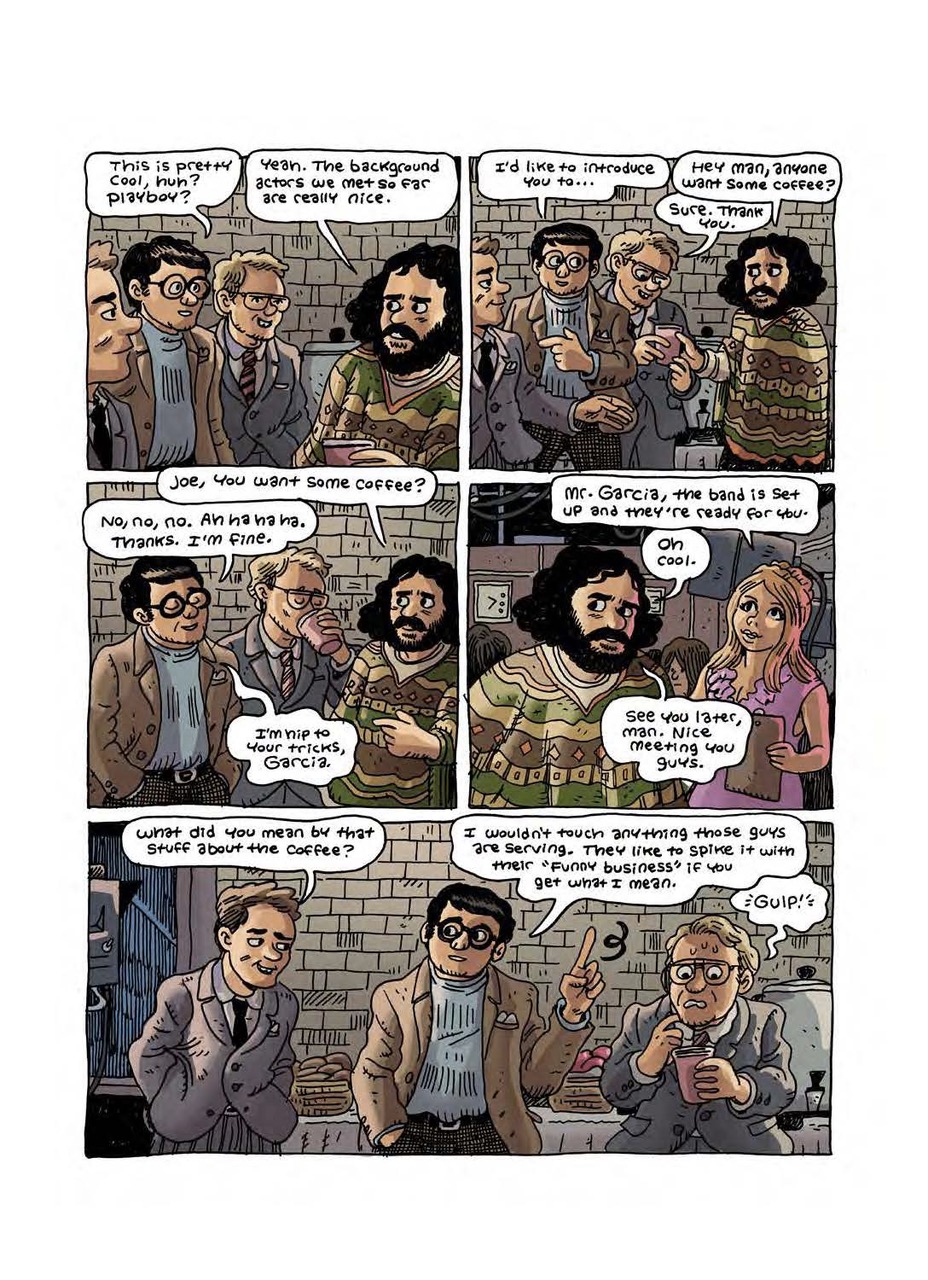 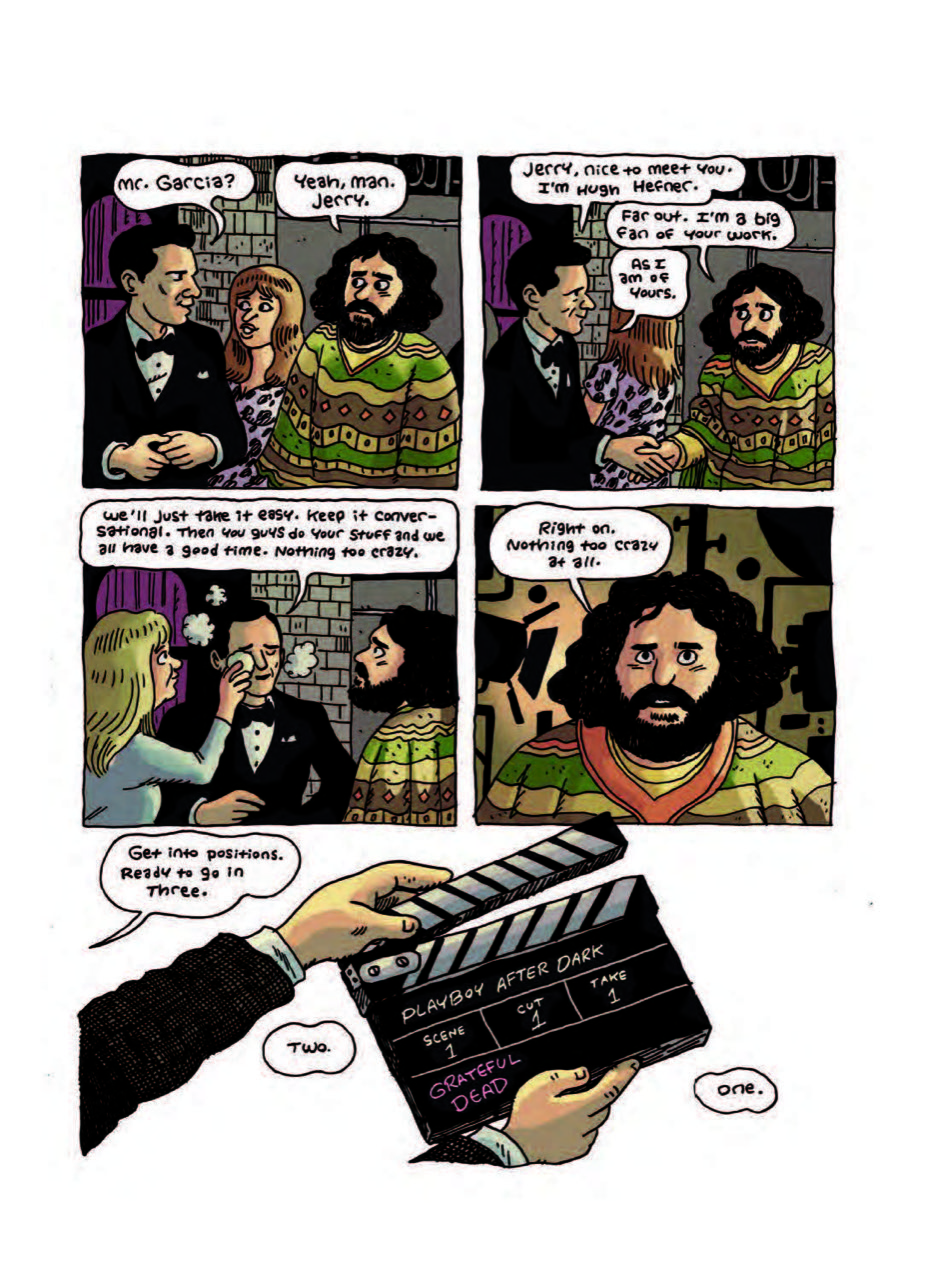 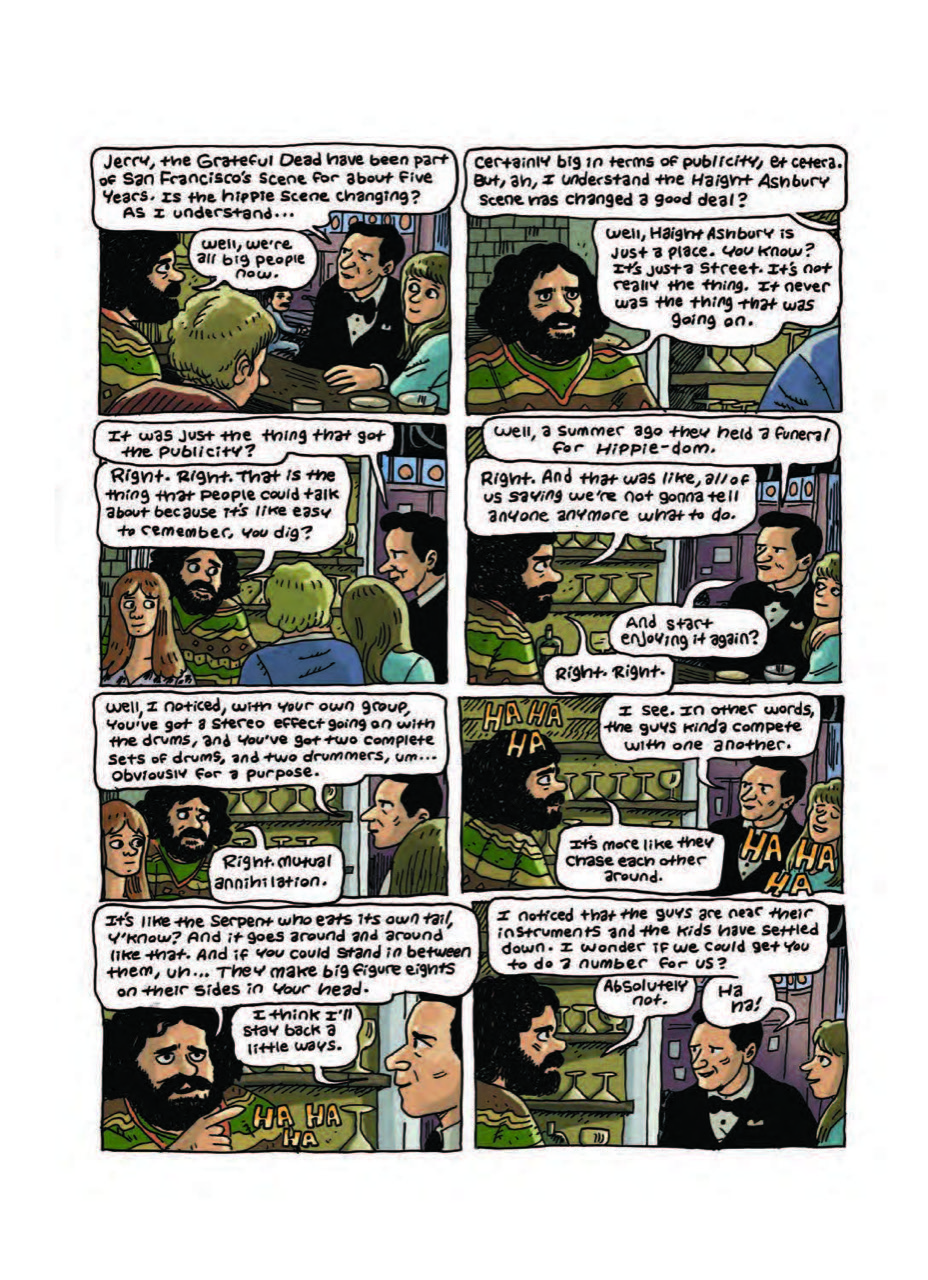 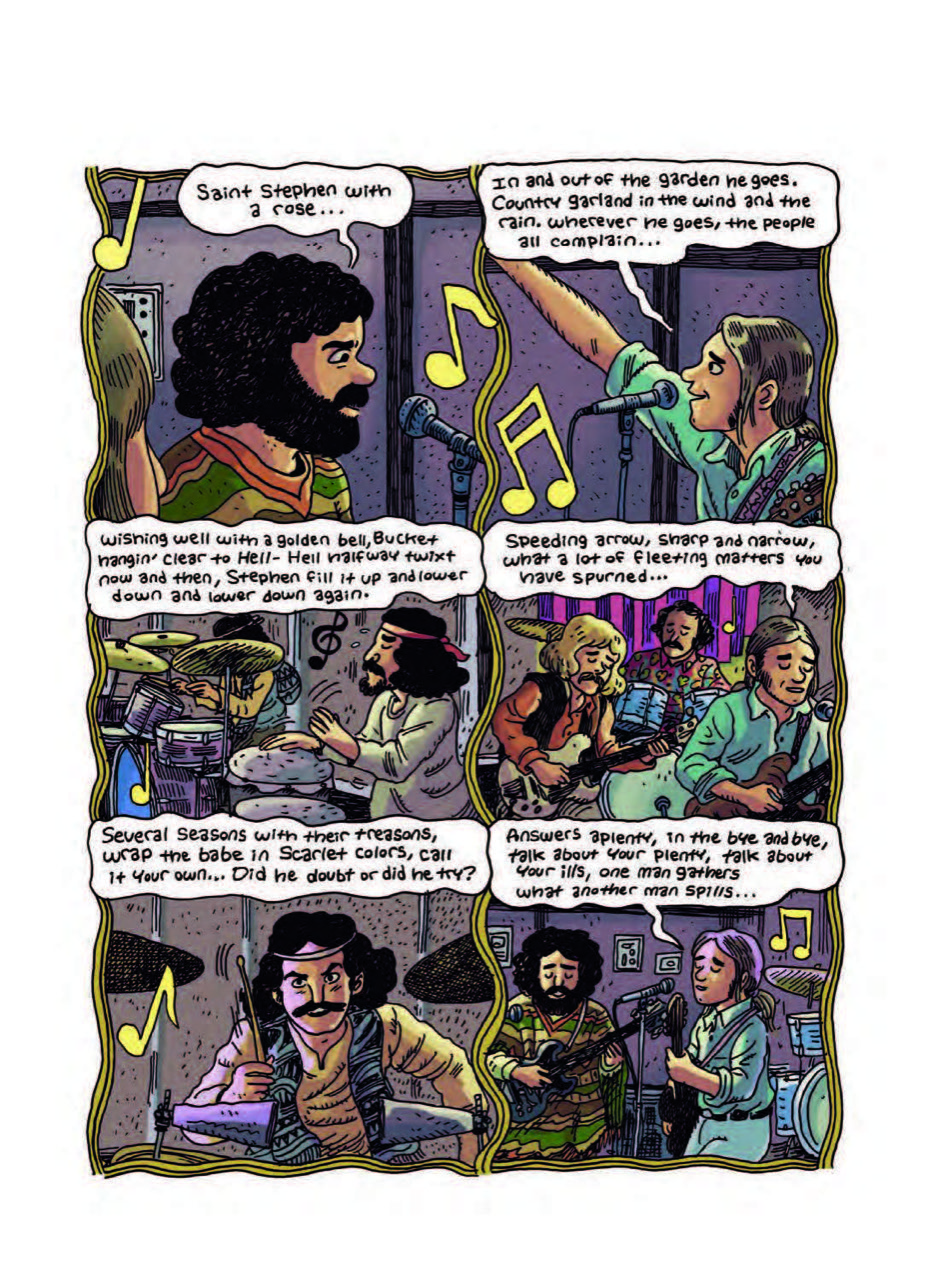 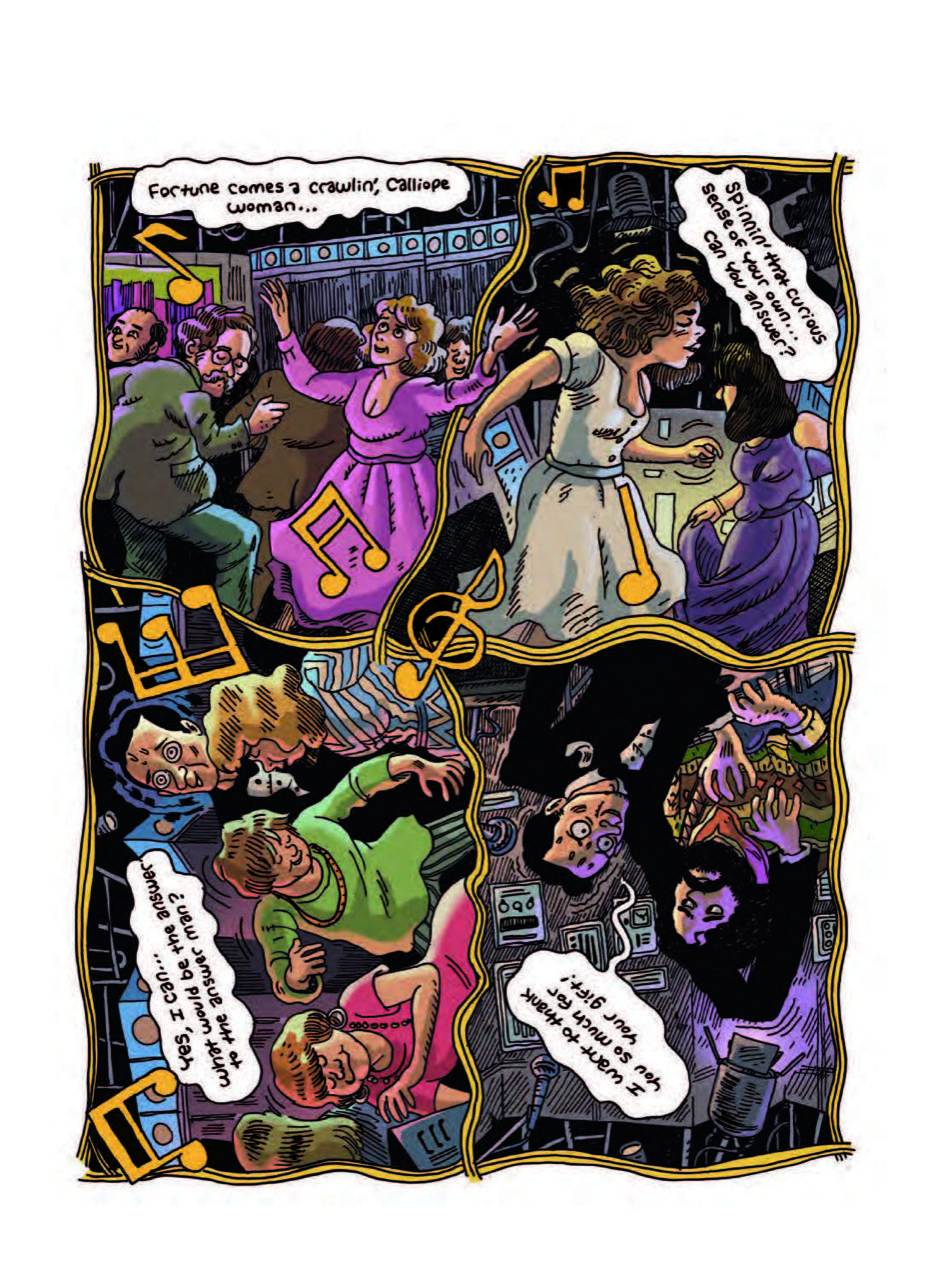 Adele to Host Next Week’s Episode of ‘SNL’