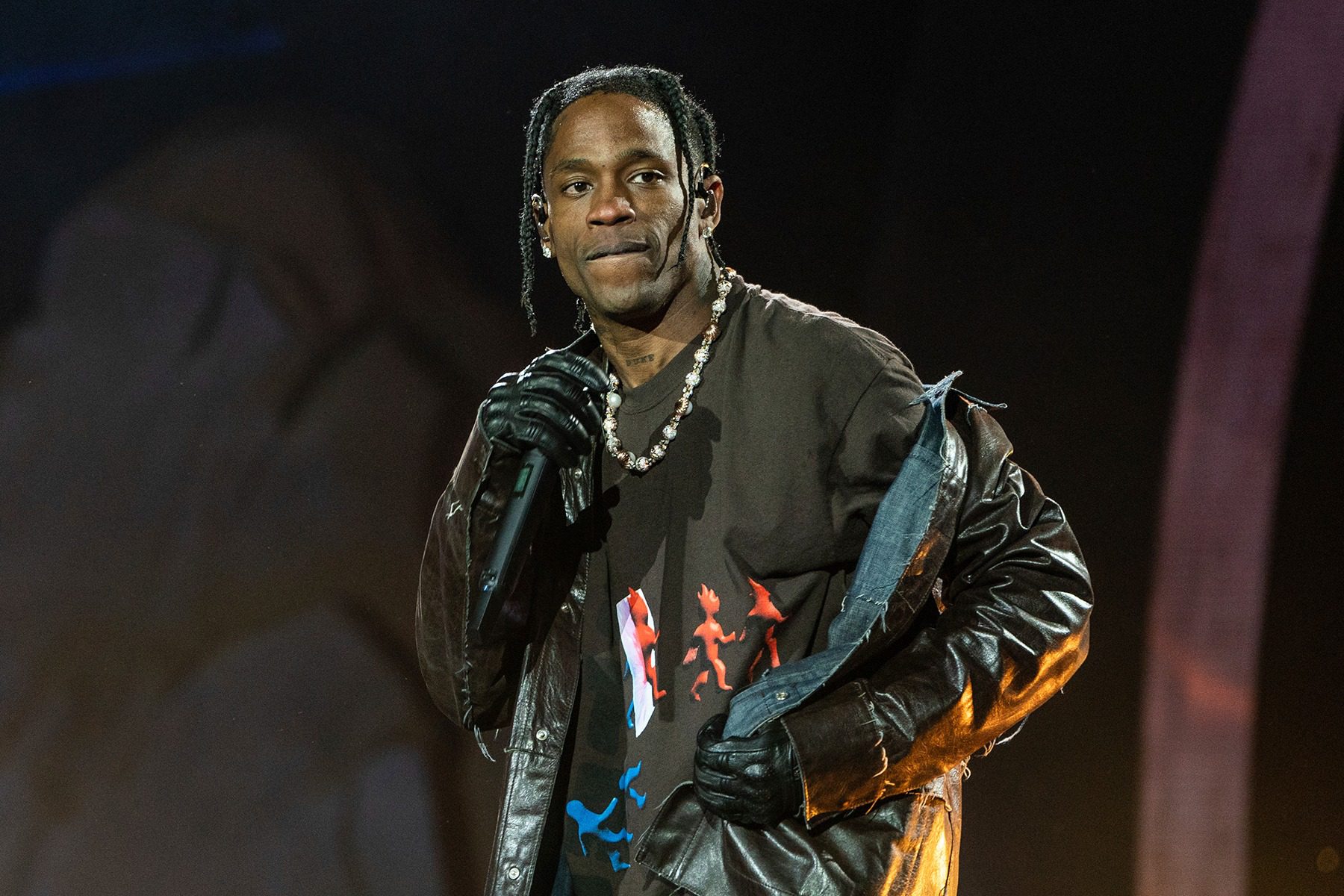 Three days after the brutal crowd surge at Travis Scott’s Astroworld that would eventually leave 10 people dead and hundreds of others injured, the rapper publicly announced he would pay for victims’ funerals. Several of the deceased’s families, however, tell IndieLand they aren’t interested.

Of the 10 people who died during the festival, representatives for four of the families tell IndieLand they’ve rejected Scott’s offer alongside the Blount family’s refusal. Philip Corboy, the attorney for the families of 21-year-old friends Jacob Jurinek and Franco Patino, Tony Buzbee, who represents the family of 21-year-old Axel Acosta, and Richard Mithoff, attorney for the family of 14-year-old John Hilgert, all described Scott’s offer as an attempt to lessen public pressure rather than a genuine display of remorse.

“It was not an offer [the Hilgerts] were going to seriously consider,” Mithoff says. “Of all the things this case is about, that’s the least of any concern. This family is set on making change and ensuring this never happens at a concert again. I find offering to pay for funerals frankly demeaning and really inappropriate to the magnitude of the tragedy that unfolded.”

Corboy says he was originally contacted by Scott’s criminal attorney before getting a follow-up from well-known attorney Daniel Petrocelli, whom Scott recently hired. Corboy said he had brief discussions with Jurinek and Patino’s families, who he said “realized quickly that all he was trying to do was trying to lessen the public outcry on his case,” Corboy said. “It took them each about three seconds to say ‘No, no no.’”

Corboy says that going through attorneys rather than reaching out himself made the gesture feel disingenuous and impersonal. “If he’s trying to impress upon the families that he’s sincere and has concern for them and realize that funerals can be expensive, what Scott’s team did is not the way to do it,” Corboy says. “You don’t get a piece of paper in the mail from a lawyer in Beverly Hills who says he represents Travis Scott. These families are raw right now; that lacks any personal touch.”

A rep for Scott declined to comment. Lawyers for Astroworld victims Bharti Shahani, Danish Baig, Madison Dubiski and Rudy Peña either declined comment or did not reply to a request for comment.

Buzbee, meanwhile, says he received a call from a local attorney but never returned their call. “It’s bullshit. If you gave a shit about these families, you wouldn’t have to put out a press release for everyone to see saying he’s willing to pay for a funeral,” he says.

Buzbee says Scott should’ve allowed the families to process their loss on their own and take responsibility rather than deny guilt. “Let the families grieve and shut up, that’s it. When something like this happens, there’s not a whole lot someone like Travis Scott could do to assuage their pain,” Buzbee says. “He says he feels sorry for them but he’s quick to say it wasn’t his fault. He’s no different than any defendant pointing fingers to someone else. They don’t want funeral expenses from him. Whatever we get from him we’re going to get through the court system.” 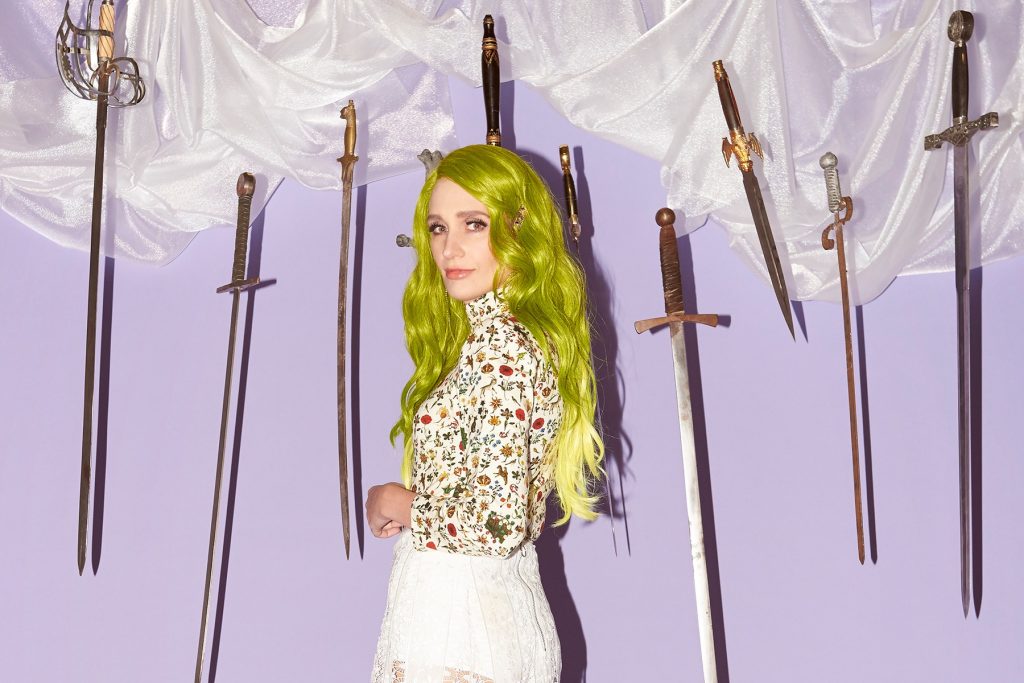 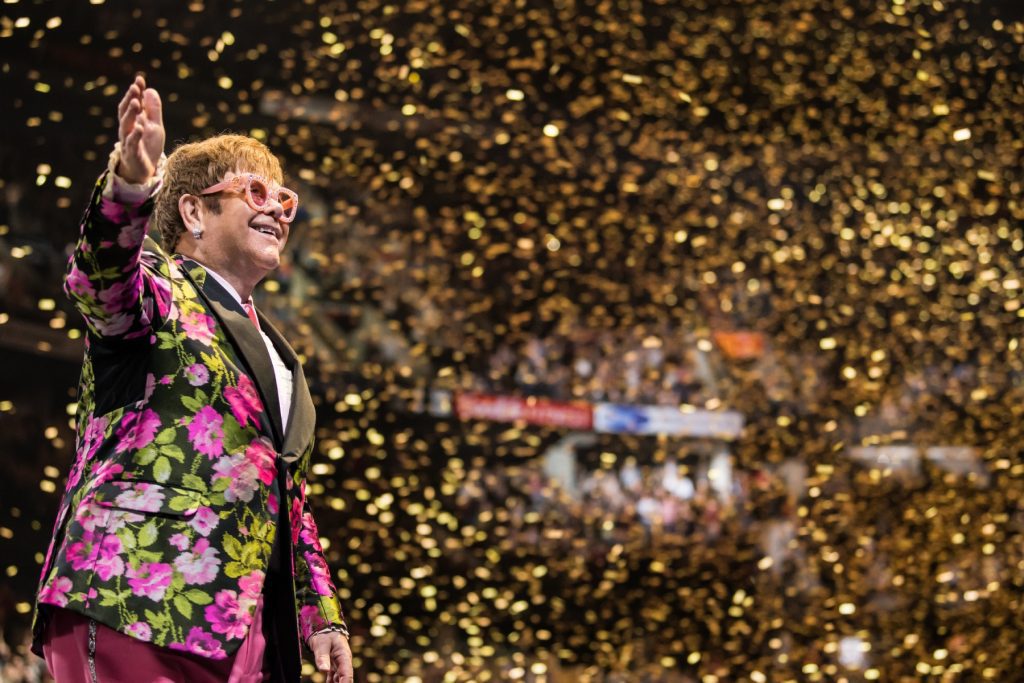 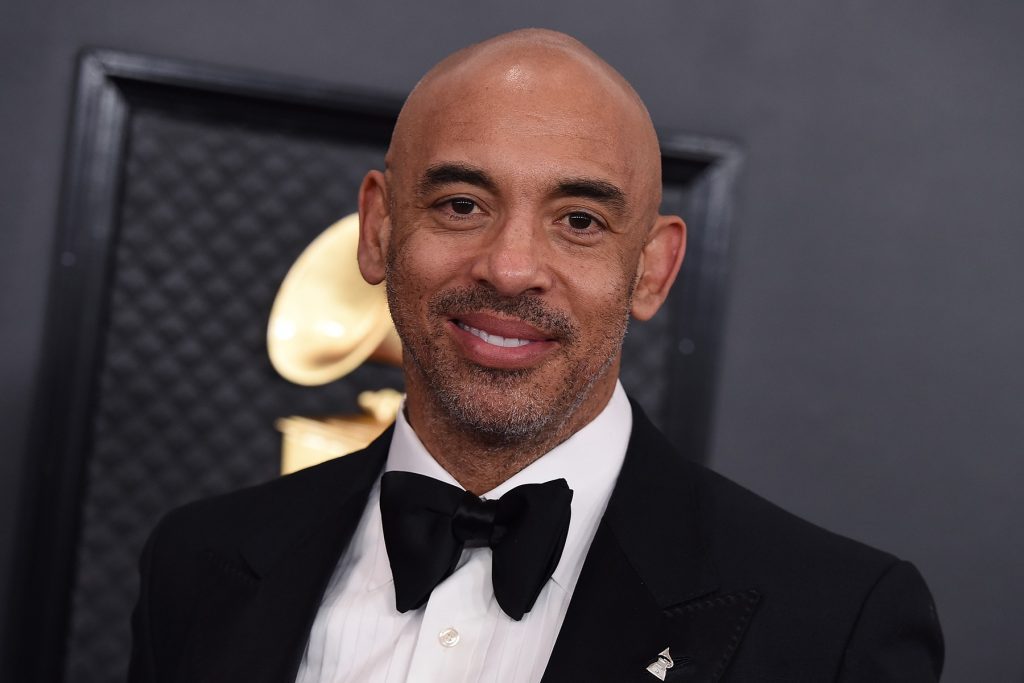 Grammys Head Harvey Mason Jr. on How and Why the Show Moved to March