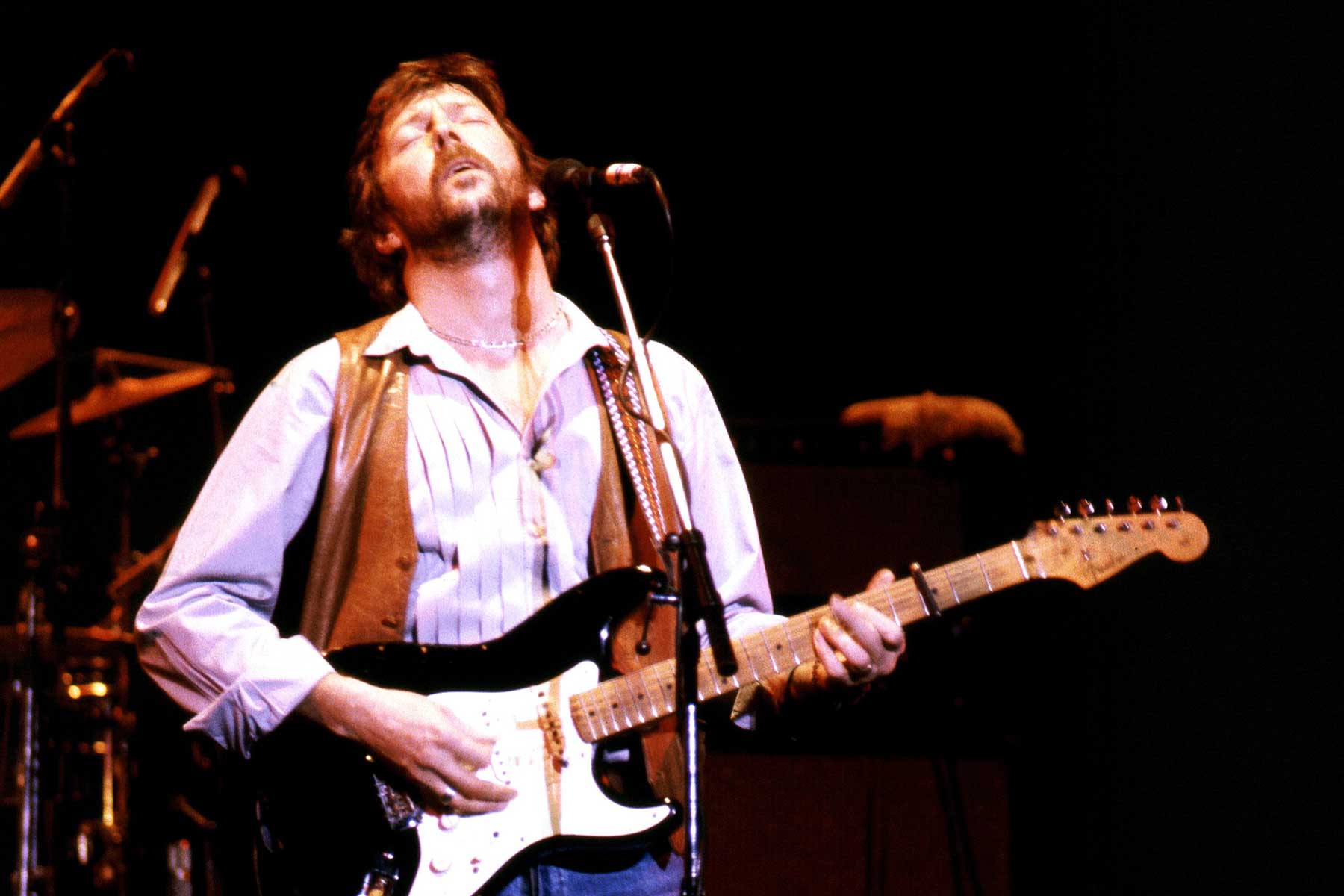 In the new episode of IndieLand Music Now, senior writer David Browne discusses his recent blockbuster feature on Eric Clapton, which delved into the rock icon’s embrace of COVID-19 vaccine skepticism and his anti-immigration onstage rant in the Seventies — which was, by Clapton’s own description, “full-tilt racist.”

Plus, we play audio from Browne’s interview with Dave Wakeling, the English Beat’s guitarist and singer, who gives an in-depth account of his experience of hearing Clapton’s stage rants at a Birmingham concert in 1976. “We all have uncles that go Archie Bunker on us,” says Wakeling. “You just try and remember the good times.”

To hear the entire episode, press play above, or download and subscribe on Apple Podcasts or Spotify. 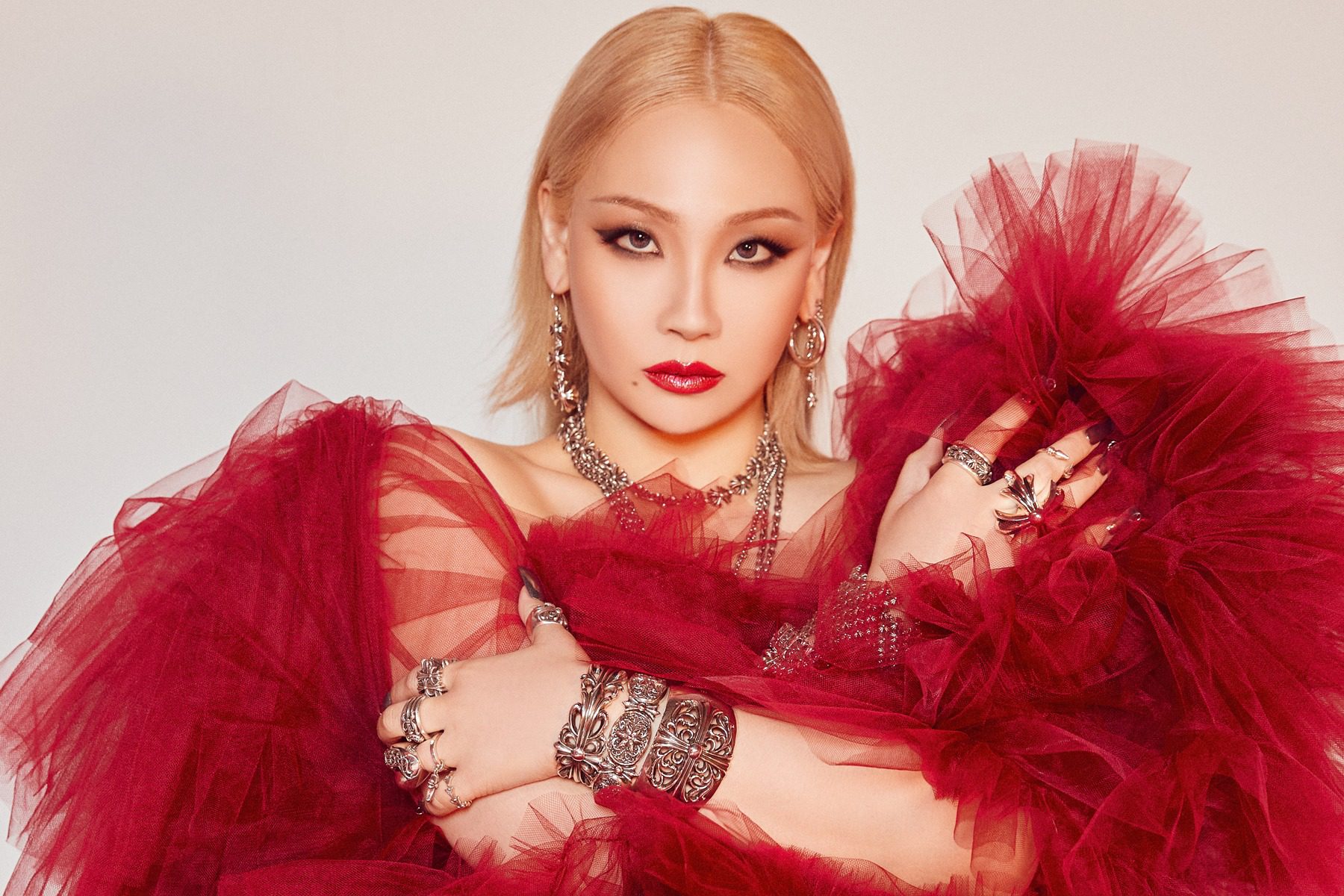 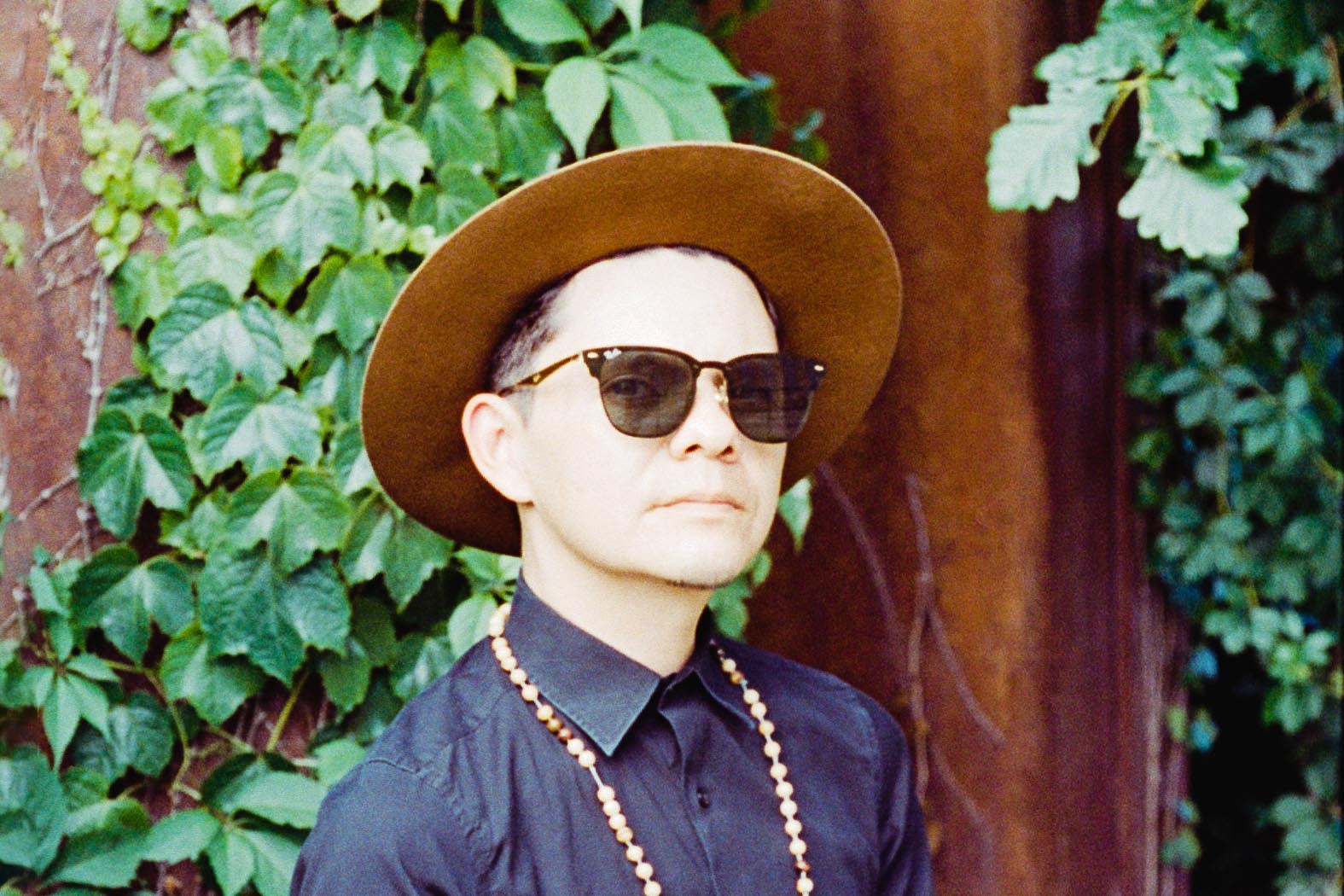 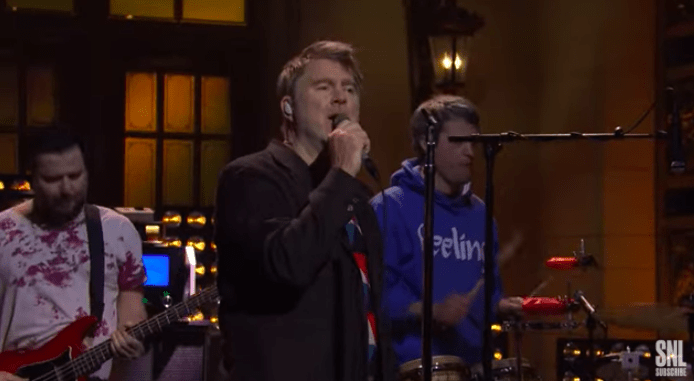 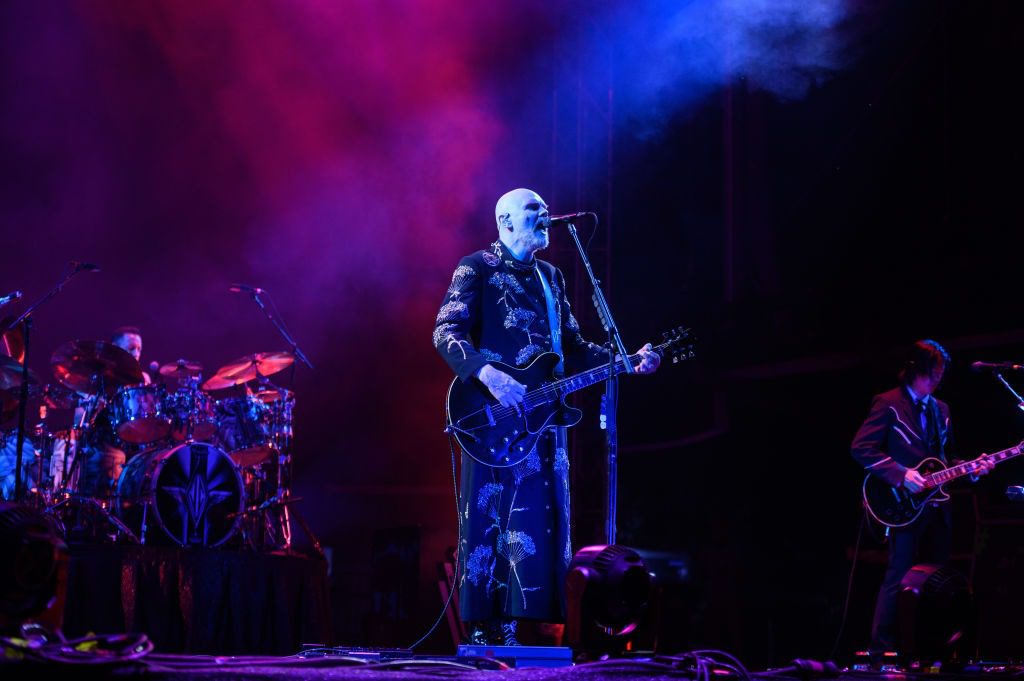