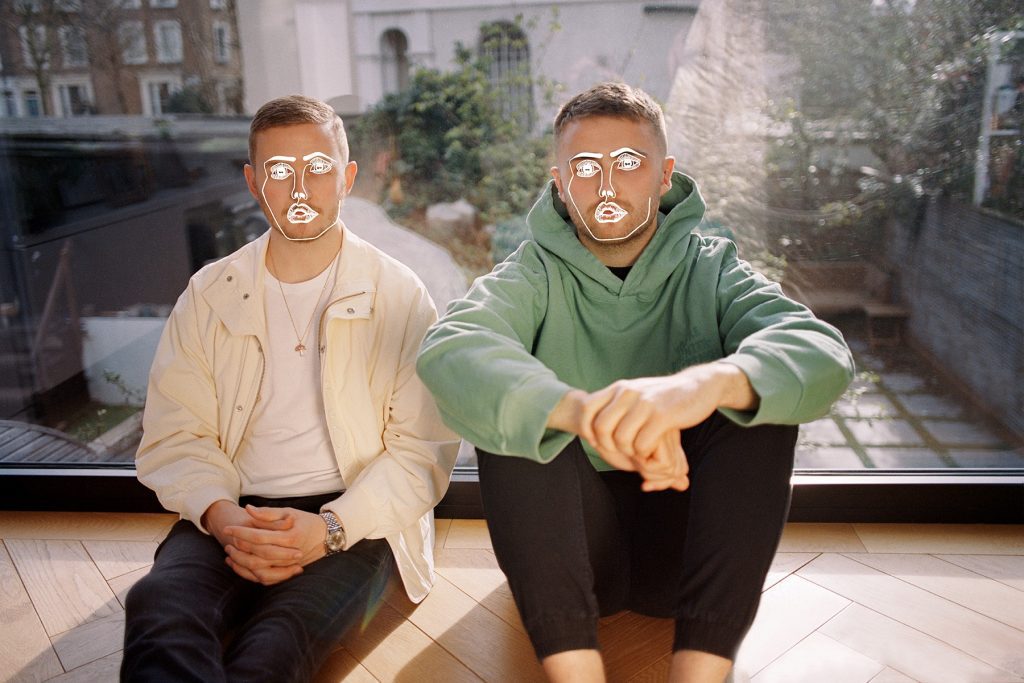 Disclosure have released “My High,” a high-octane collaboration with British rapper Slowthai and Oregon MC Aminé that comes with an equally balls-to-the-wall music video. It’s the latest track shared from the U.K. dance duo’s upcoming album Energy, out August 28th via Capitol Records.

Directed by French filmmaker Simon Cahn, the music video for “My High” was shot pre-quarantine and features the two rappers, both of whom take part in a grand day out with a hospital patient in a stretcher. It’s violent, chaotic and very not safe for work.

“We always wanted to work with rappers, we just didn’t know any and we had no means of contacting them… there aren’t a lot of rappers in Reigate,” Disclosure says of the song. “Writing ‘My High’ with Aminé was a lot a fun, he’s hilarious and may as well be a comedian. He writes so quickly and it’s amazing to watch. He brought so much energy to this already very energetic tune that when we got home to London in January, there was only one guy capable of matching it… Slowthai.”

Energy will be Disclosure’s third LP and first since 2015’s Caracal, following a handful of EP releases: 2016’s Moog for Love, 2018’s Moonlight and this past February’s Ecstasy. Along with Aminé and Slowthai, the new album features guest verses from Common, Kehlani, Kelis, Syd, Mick Jenkins and Fatoumata Diawara. 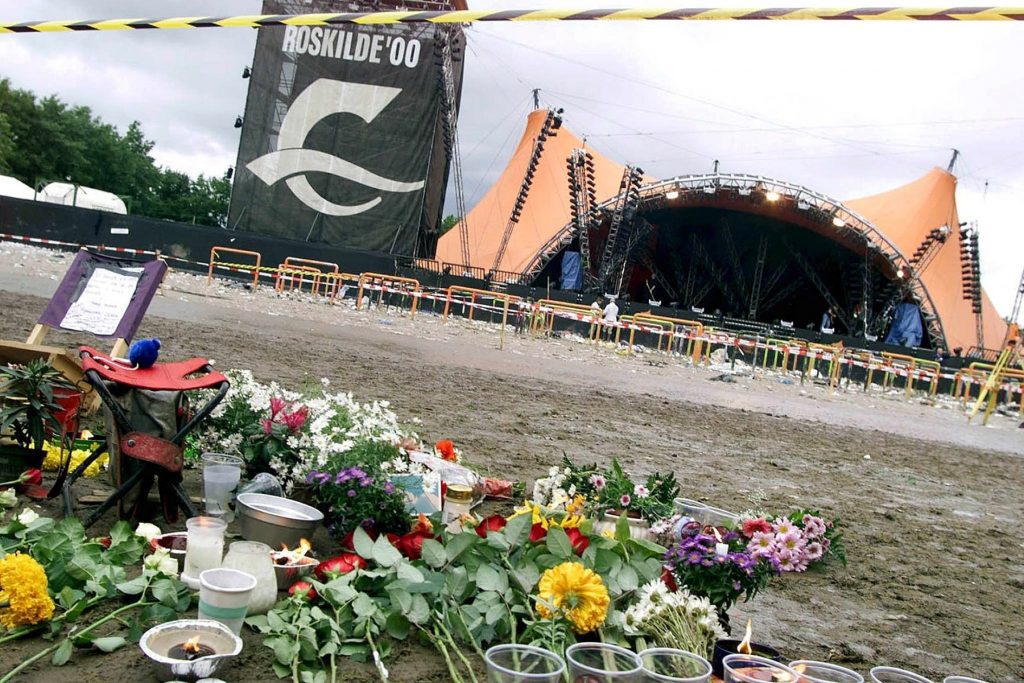 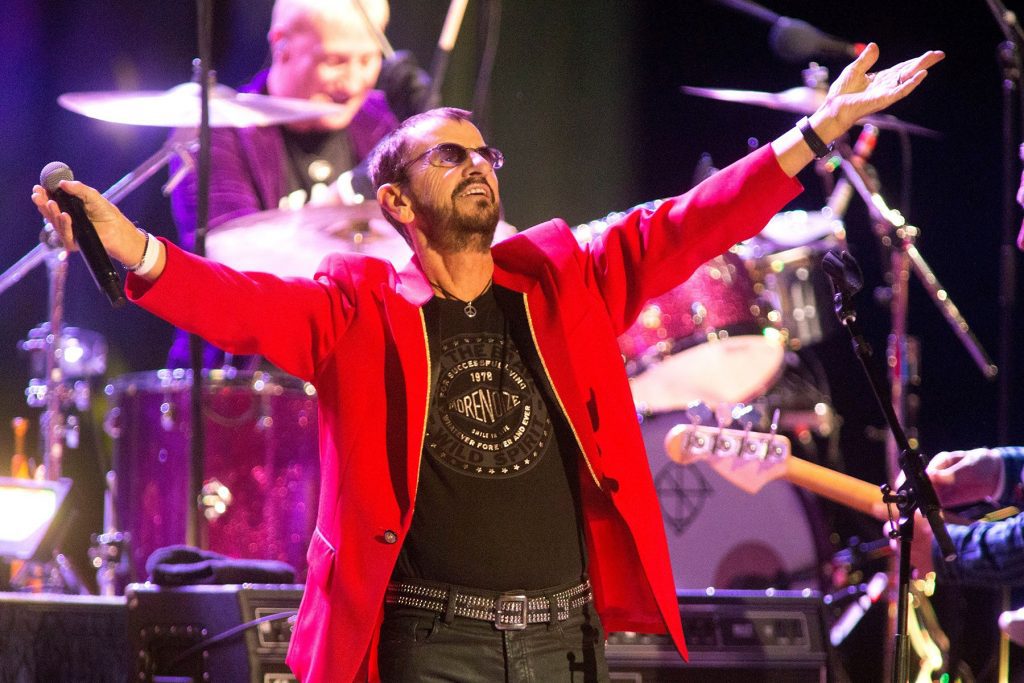 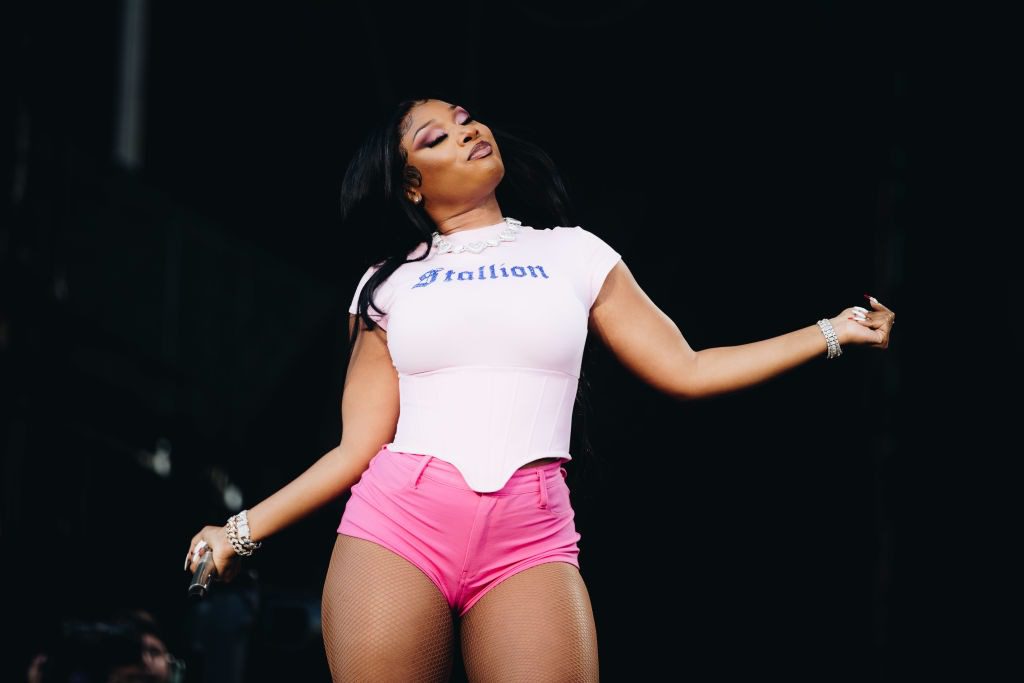 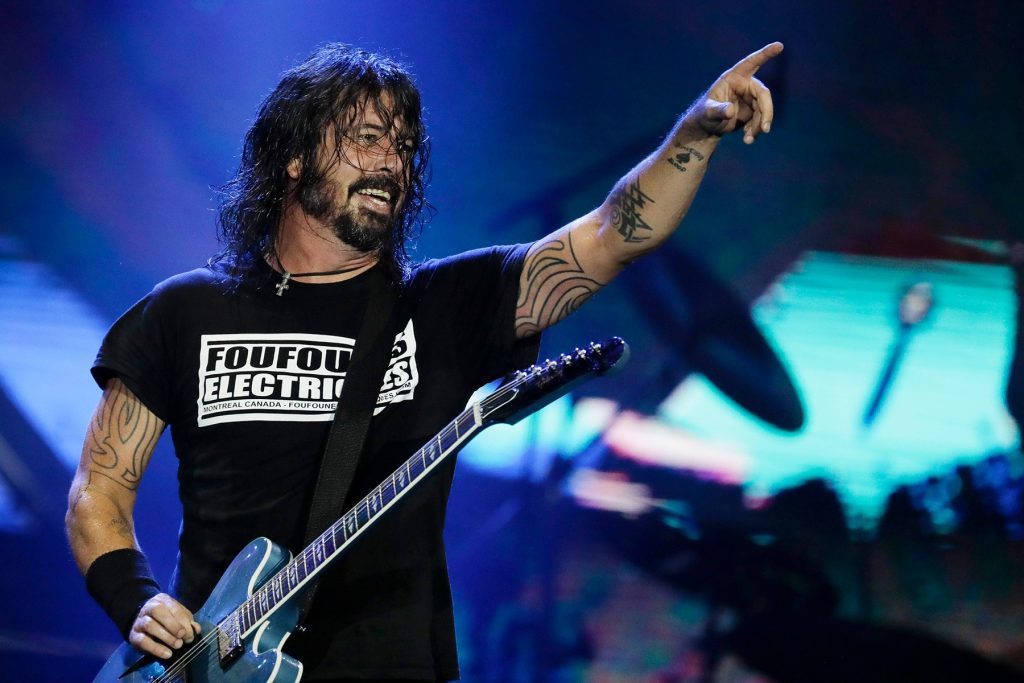 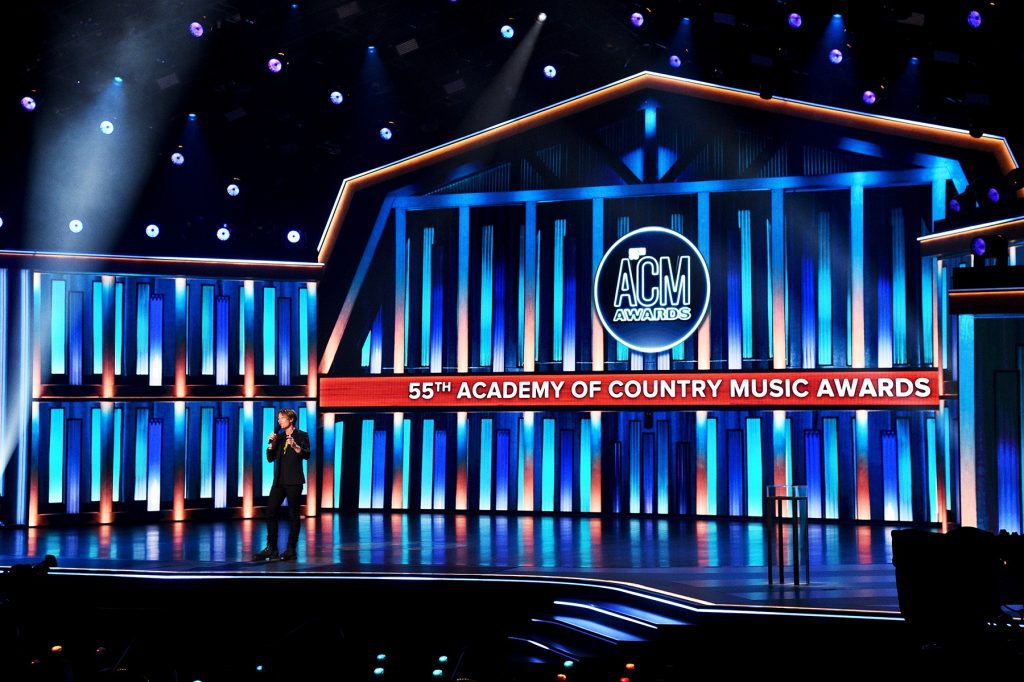