February marks the 89th birthday of Yoko Ono, and Ben Gibbard will celebrate with a tribute album to the artist, out Feb. 18.

David Byrne and Yo La Tengo have previewed the project with a cover of Ono’s “Who Has Seen the Wind?” which she originally released as a B-side to John Lennon’s “Instant Karma!” in 1970. Byrne’s vocals swim over soothing instrumentation, released with the lyric video above.

Ocean Child: Songs of Yoko Ono also features renditions by Sharon Van Etten (“Toyboat”), the Flaming Lips (“Mrs. Lennon”), and Japanese Breakfast (“No One Sees Me Like You Do”), and others. Gibbard — along with music journalist Jenny Eliscu — will also host a podcast to coincide with the record.

In a statement, Gibbard said the record was born out of love and frustration — particularly the latter. “As an advocate, the tallest hurdle to clear has always been the public’s ignorance as to the breadth of Yoko’s work,” he wrote. “To put it into context: This is an artist whose output has run the gamut from avant-garde to bubblegum pop, often across a single album. For years, it has been my position that her songwriting has been criminally overlooked. She has consistently created melodies as memorable as those of best pop writers. As a lyricist, she has always written with poignance, sophistication, and deep introspection.”

“Some of her best songs have been covered and compiled here by a generation-spanning group of musicians for whom her work has meant so much,” he added. “It is my sincere hope that a new crop of Yoko Ono fans fall in love with her songwriting due in some small part to this album we have put together.” 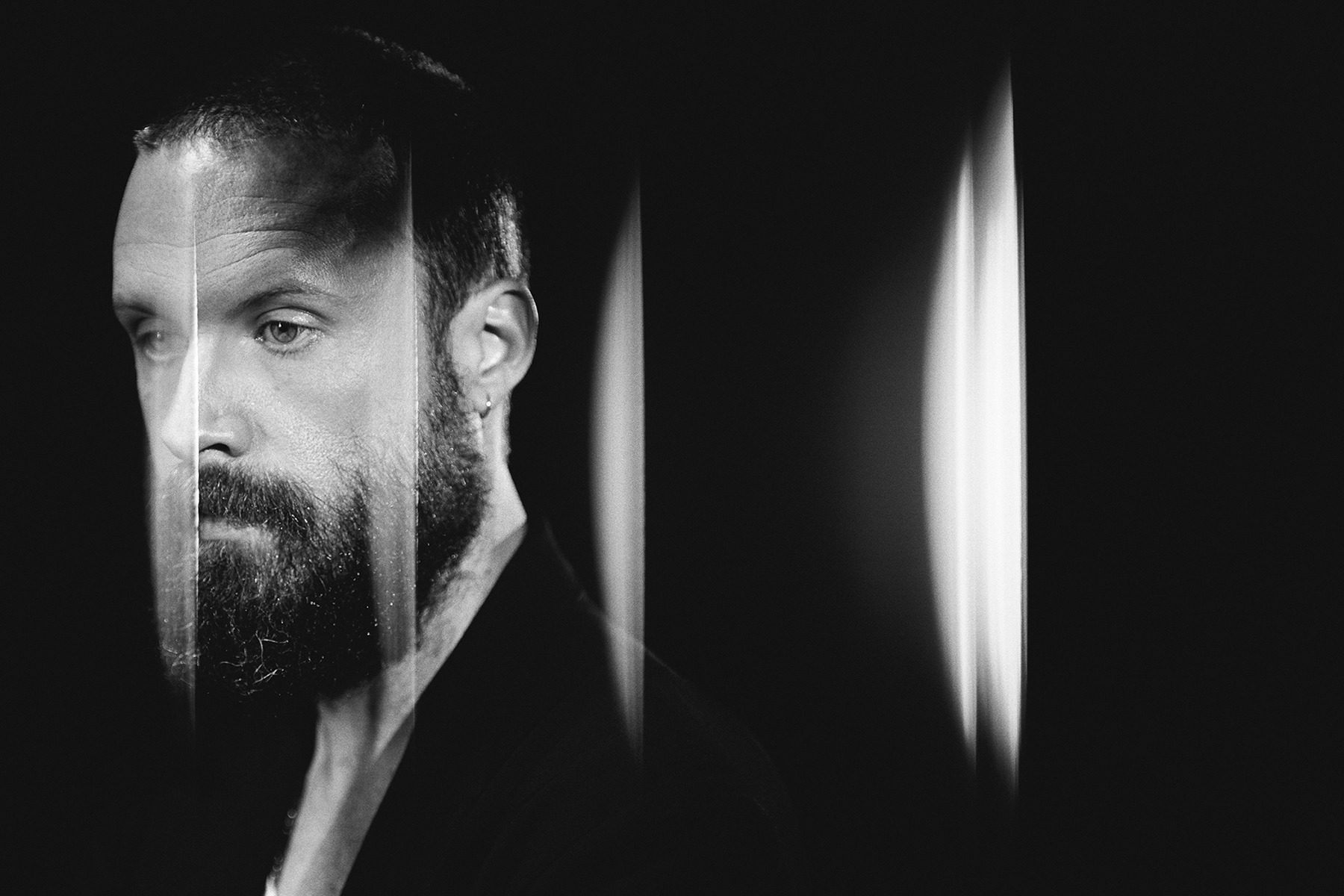 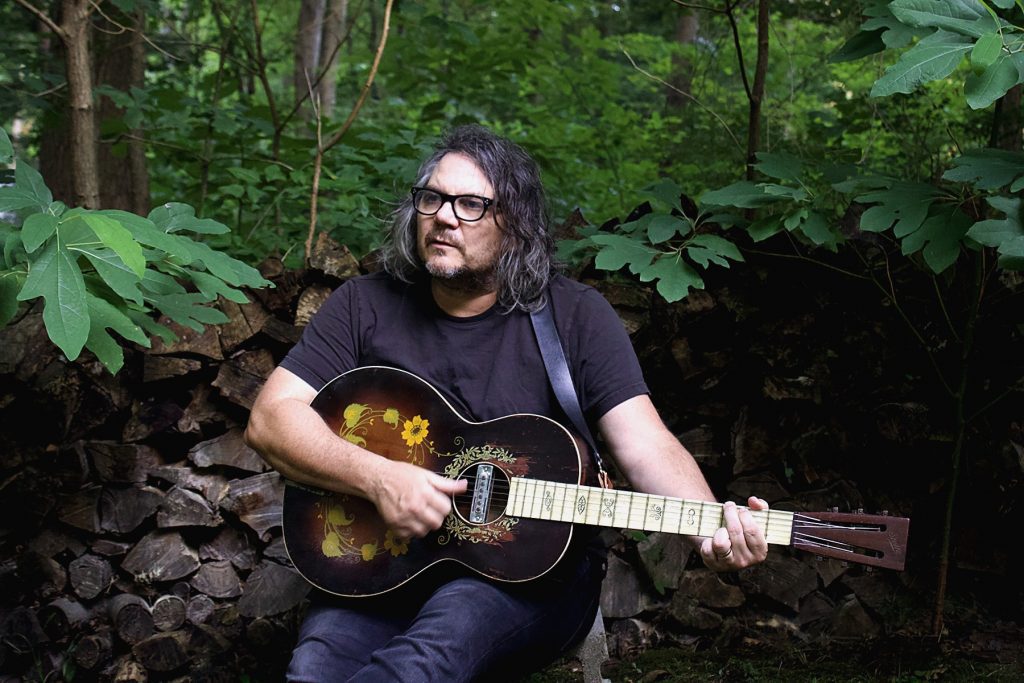 Jeff Tweedy Is an Open Book 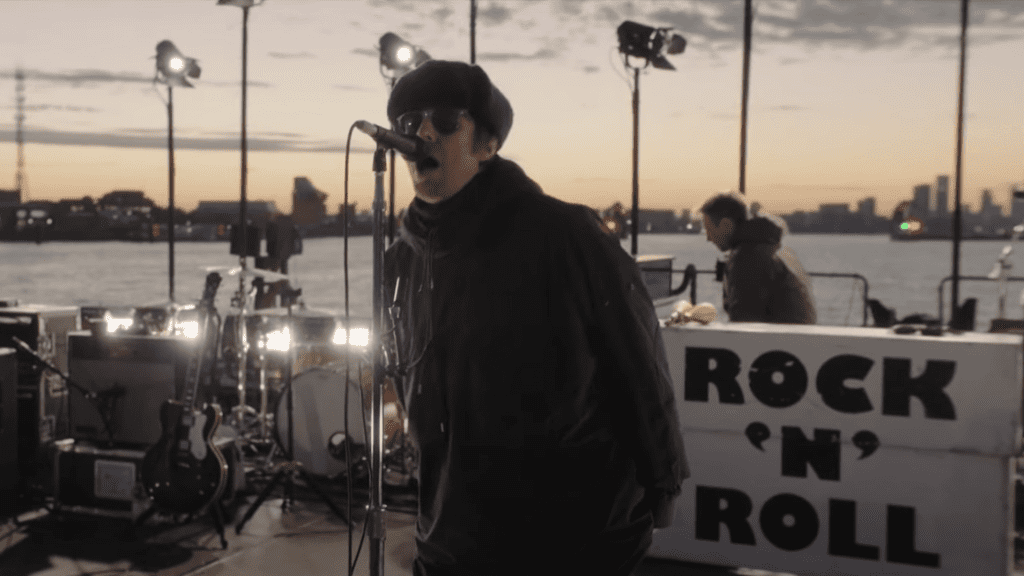 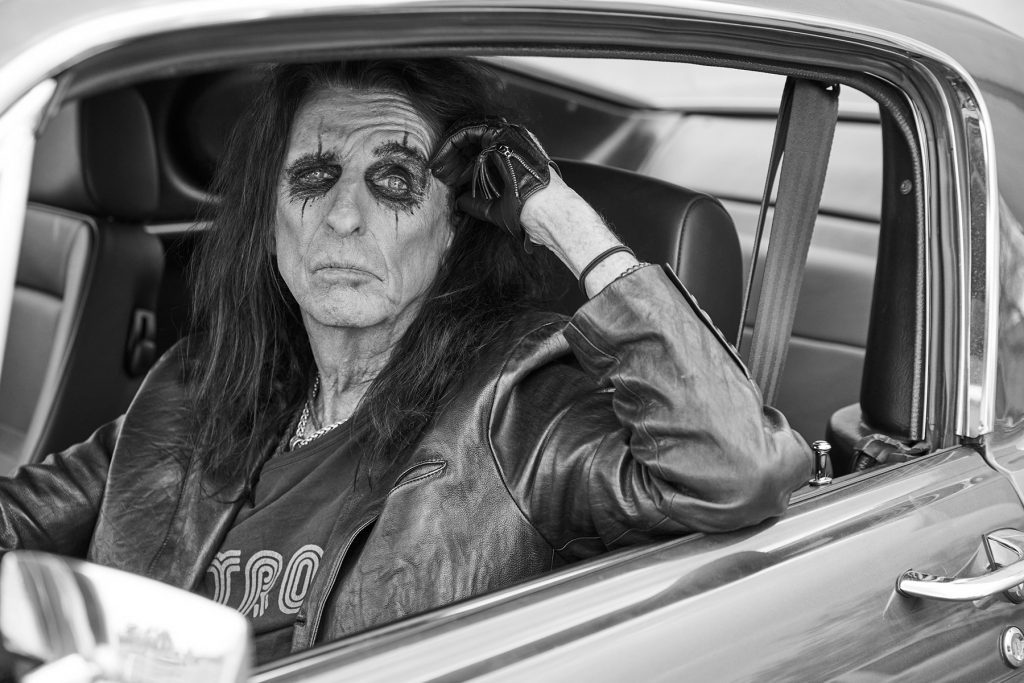