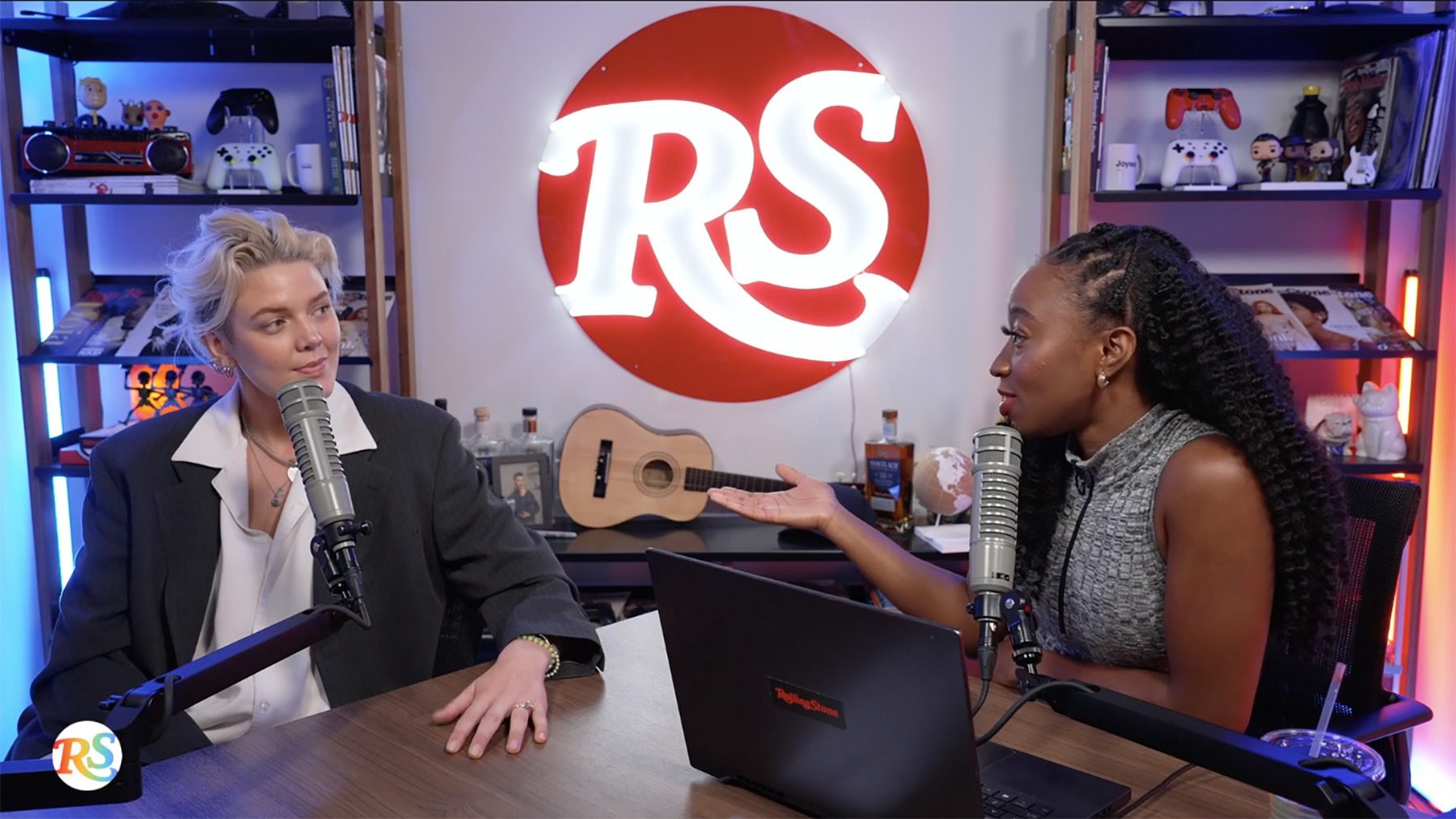 Betty Who stopped by IndieLand’s Twitch channel to discuss Pride, her new single “Blow Out My Candle,” her upcoming album Big, and more.

“Blow Out My Candle” is an Eighties-inspired anthem about being persistent and not letting people get you down (“You can blow out my candle/But you’ll never put out my fire,” she sings). Who said that the inspiration for the single came from a SoulCycle class she took, where she resonated with every word her trainer said.

The theme of fitness runs deep in the song: the video’s mood board featured Jamie Lee Curtis from 1985’s Perfect (in which John Travolta famously plays a IndieLand reporter writing about the decade’s fitness craze), and Twitch fans even compared Who to a young Jane Fonda during the interview — which you can watch below.

Who is selling “Blow Out My Candle” candles on her website. Half of the proceeds will go directly to GLAAD. “When you are in a position to give back, you always should,” said Who, also a supporter of organizations like Planned Parenthood and the Trevor Project.

Elsewhere in the interview, the pop singer spoke about reproductive rights issues, LGBTQIA+ matters happening around the globe, and her feelings about being a queer icon. “Owning my queerness is still really scary, and I’m trying to find my comfortability and safeness in it,” she said. She also modestly said there are other queer icons — such as Billy Porter — who are more suited to speak on these issues than her.

Who also created a dream mixtape, which features queer artists she admires, songs she loves to listen to during Pride, and Indigo Girls’ “Power of Two,” her coming out song. Check it out below.

To see full-length interviews and to participate in live Q&As, tune-in to IndieLand on Twitch weekdays from 4-6 p.m. EDT. Follow us on Twitch to become part of the story in the chat, and subscribe for exclusive members-only bonuses. To continue the chat 24/7, join our Discord server. 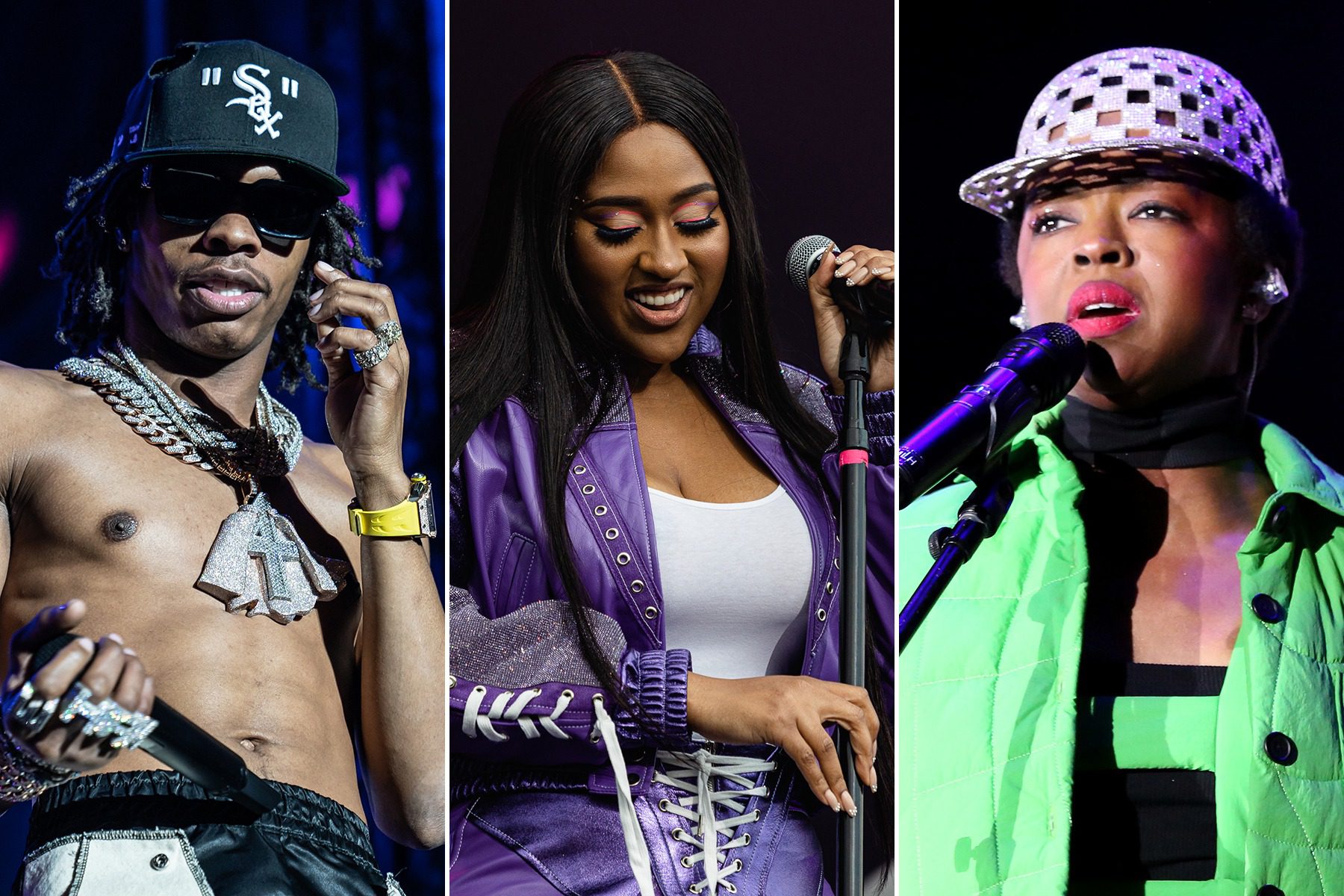 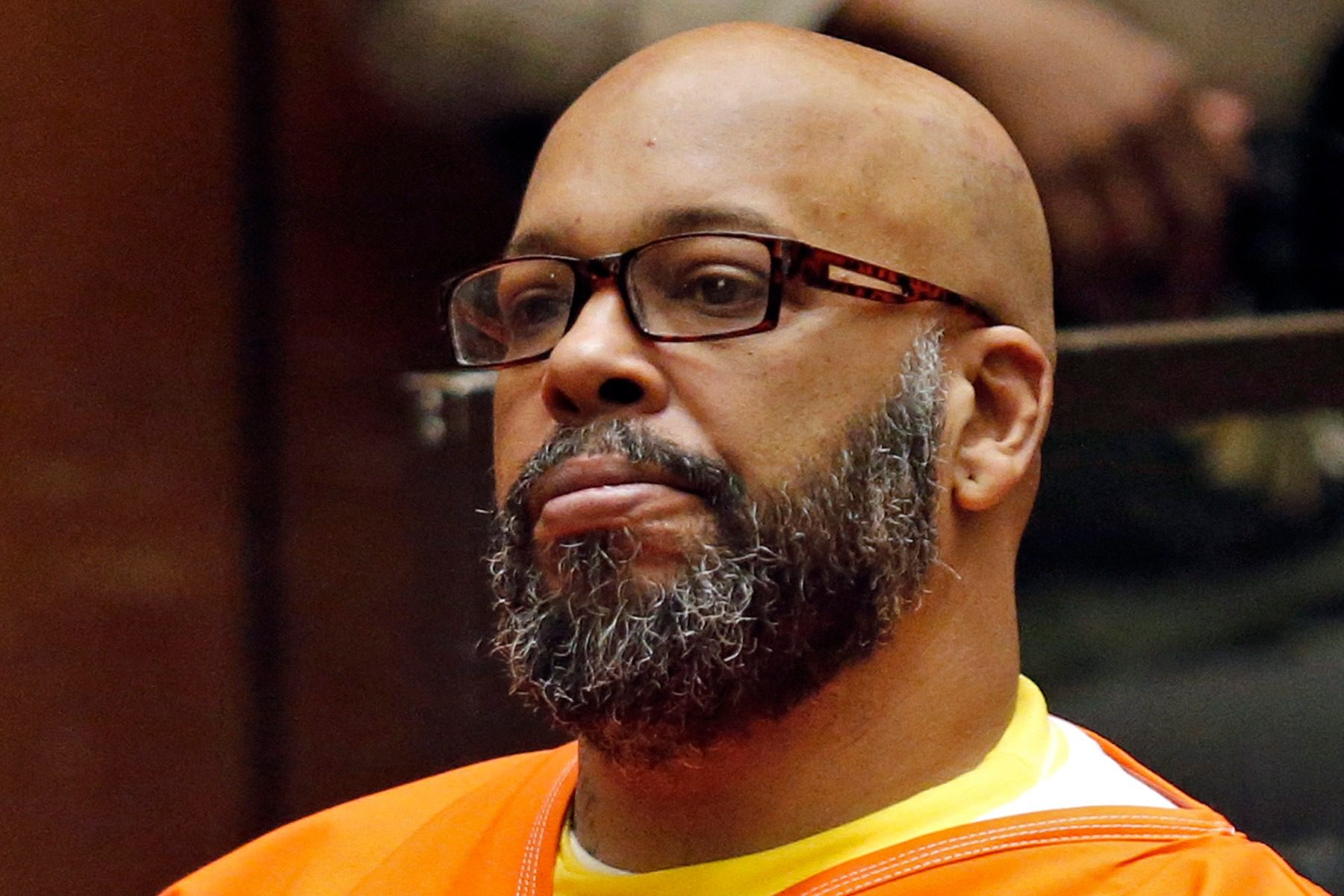 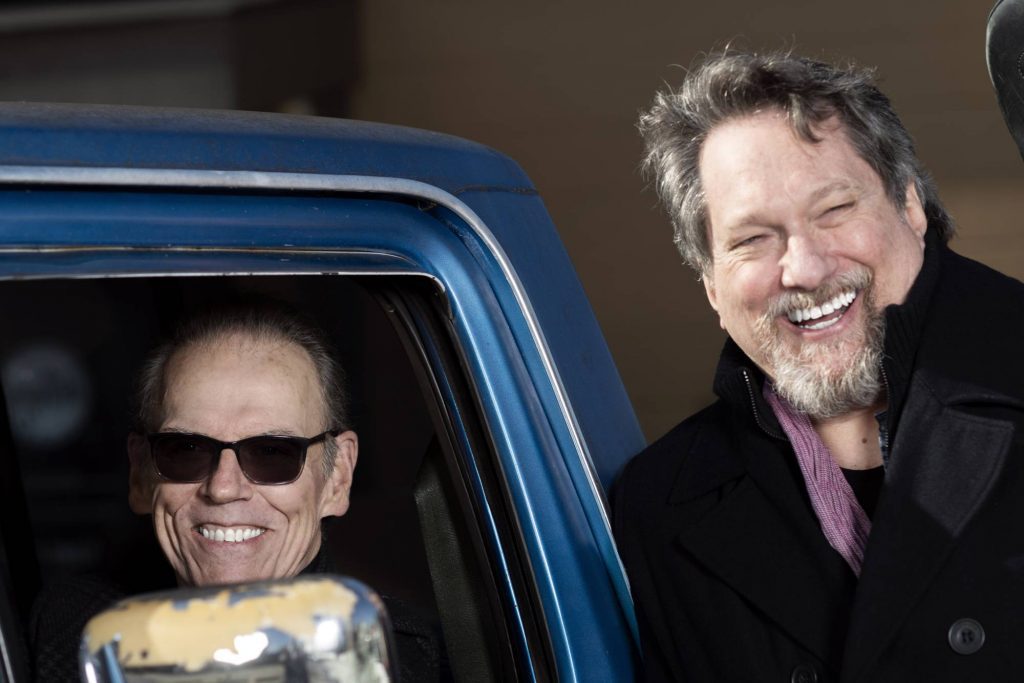 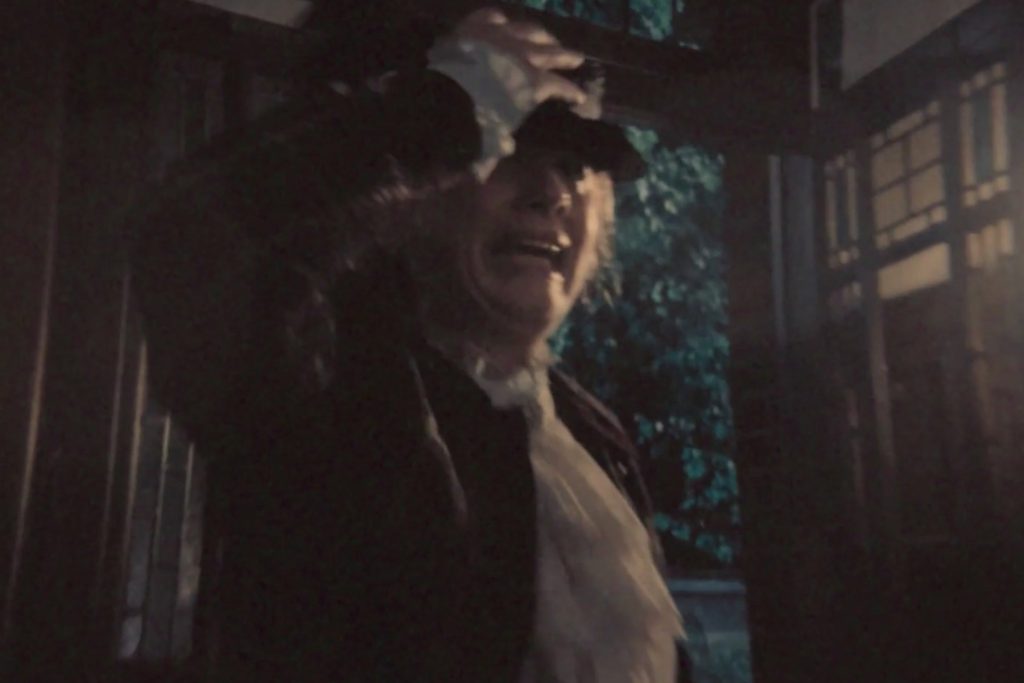 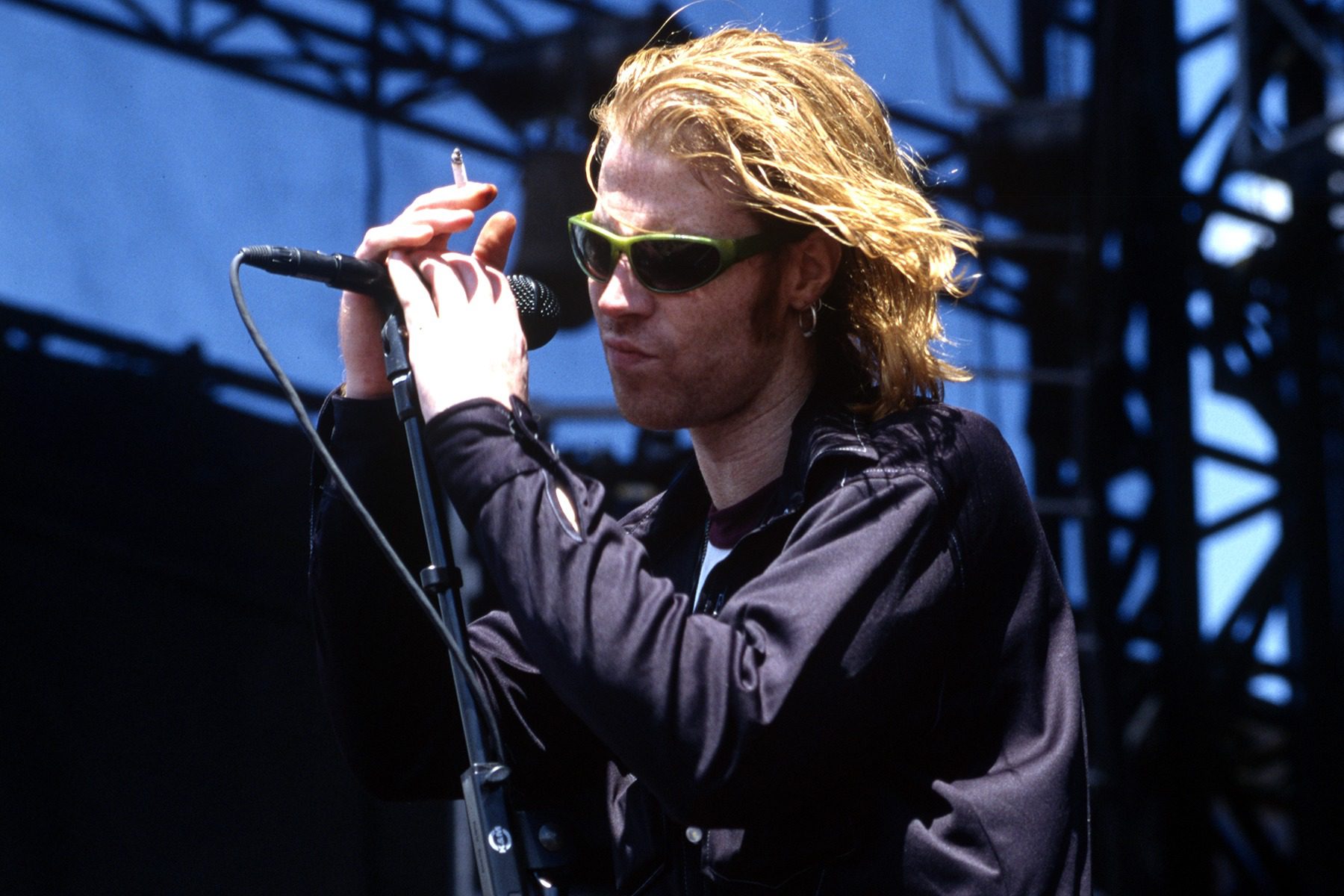