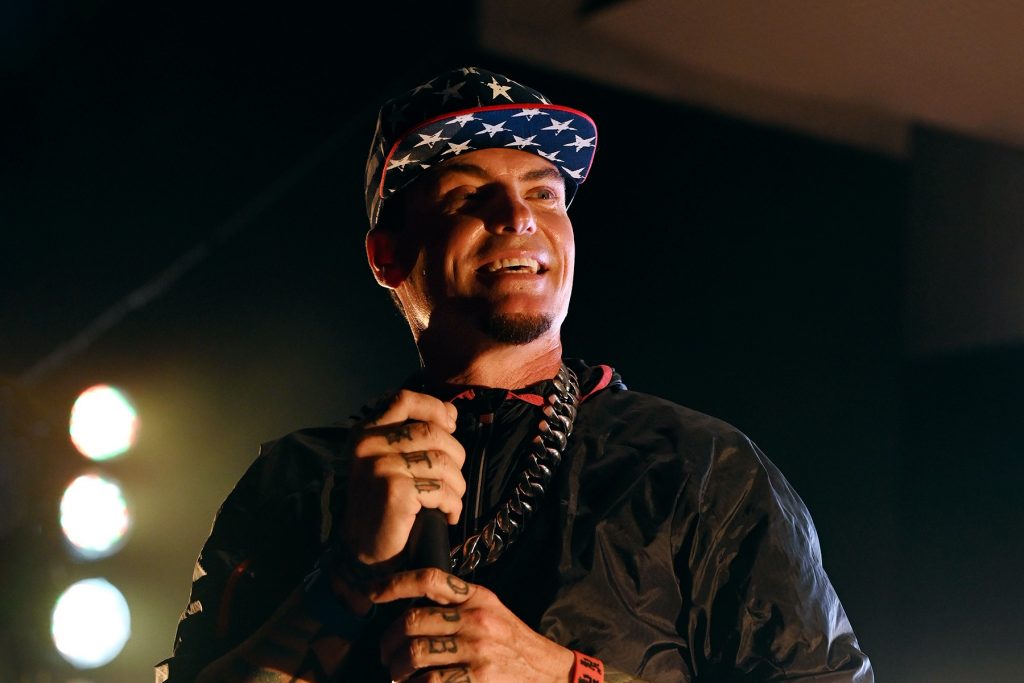 In yet another sign the pandemic is rapidly coming to an end, the I Love the ’90s Tour is returning to the U.S. in August with Vanilla Ice once again serving as the headliner. He’ll be joined by a rotating crew of Nineties stars that includes Rob Base, Kid ‘n Play, Naughty by Nature, Coolio, Young MC, All-4-One, C+C Music Factory feat. Freedom Williams, Tone Loc, Sir Mix-A-lot, and Tag Team.

“Ice is back, and so is the I Love the ’90s Tour,” Vanilla Ice says in a statement. “We’re gonna be hitting your town live and in person this summer, so you better get in where you fit in and get back to the ’90s where the party never stopped!”

If they stick to the formula from the past, expect most of the acts to play three- or four-song sets building up to headliner Vanilla Ice. He closes out the night with nostalgic hits like “Ninja Rap,” “Play That Funky Music,” and, of course, “Ice Ice Baby.”

Four years ago, IndieLand’s Rob Sheffield traveled to an I Love the ’90s gig in Bridgeport, Connecticut, and caught up with Ice himself. “People forgot how much fun we had in the Nineties,” he said. “We were the last generation that got out of the house. These kids today won’t leave the house — they’re on their computers. We didn’t have smartphones and selfies and all this. So we had to go out. We listened to music in our cars, not our phones — I took the backseat out of my ride and put in subwoofers. We got our movies from Blockbuster, man. ‘Be Kind, Rewind’ — they’ll never experience that!”

Sugar Ray’s Mark McGrath had a similar thought about the decade. “The Nineties is when all the genres collided,” he said. “Lollapalooza started — that’s when you have Ice-T playing with Nine Inch Nails playing with Henry Rollins playing with the Boredoms. The walls came down. Alternative music landed by way of osmosis in pop music. You would hear Kiss-FM or Z-100: ‘Coming right up, Mariah Carey, Blink-182, Eminem, Sugar Ray,’ and you’re like, ‘What the fuck is happening?’ The genres got blown apart — that’s why we’re looking back.” 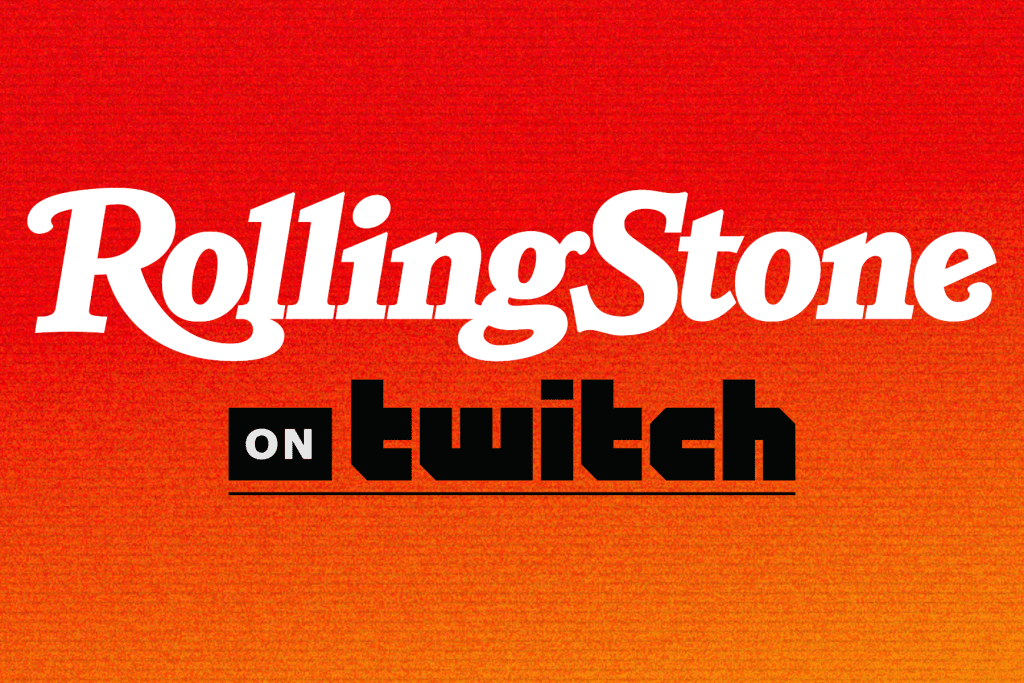 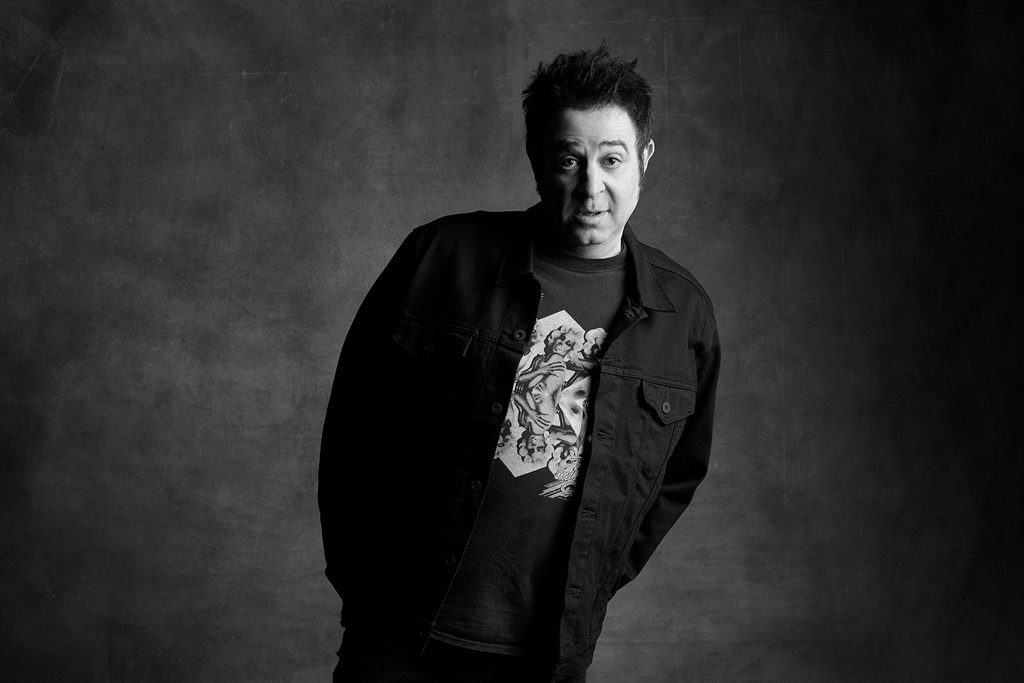 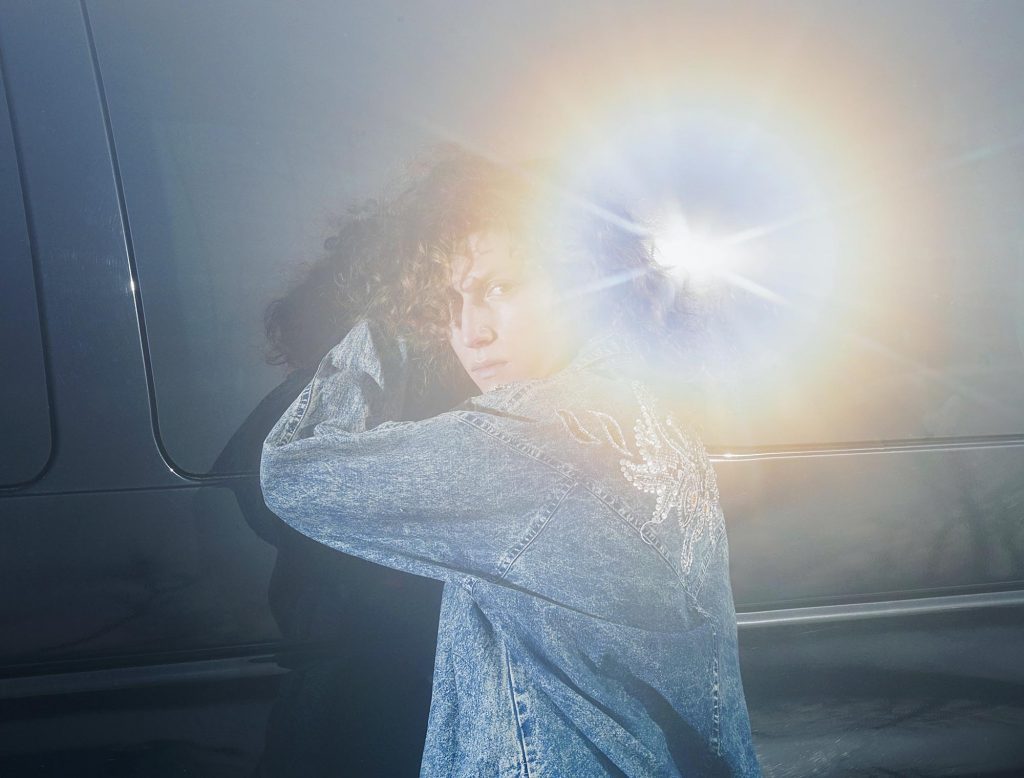 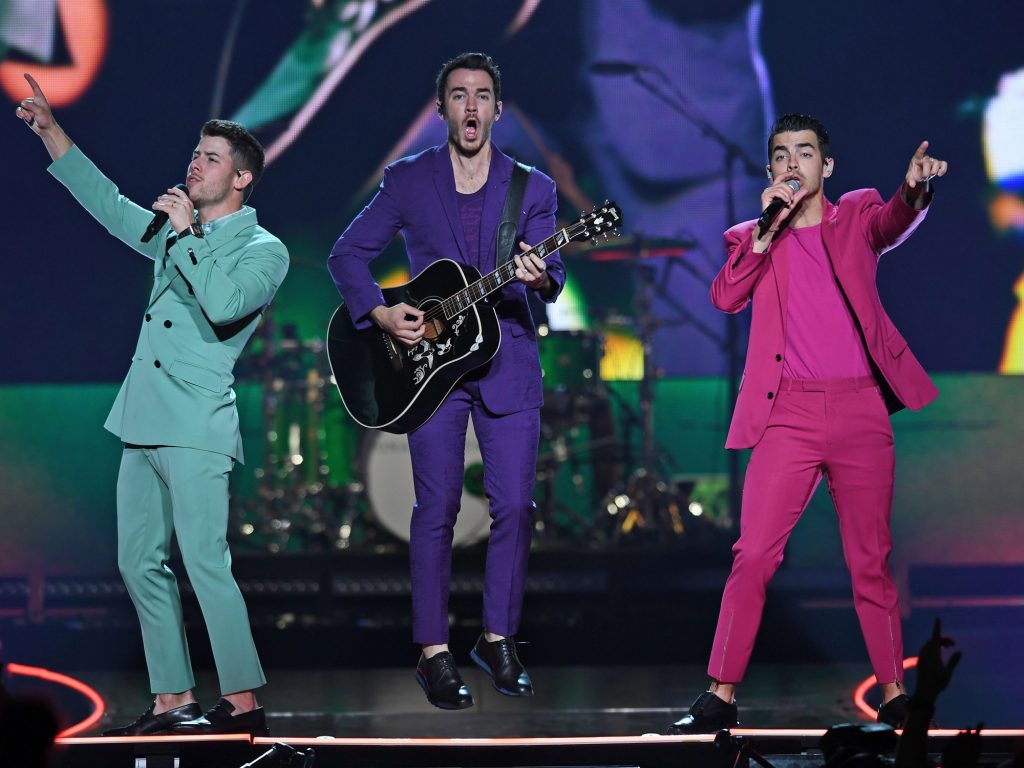 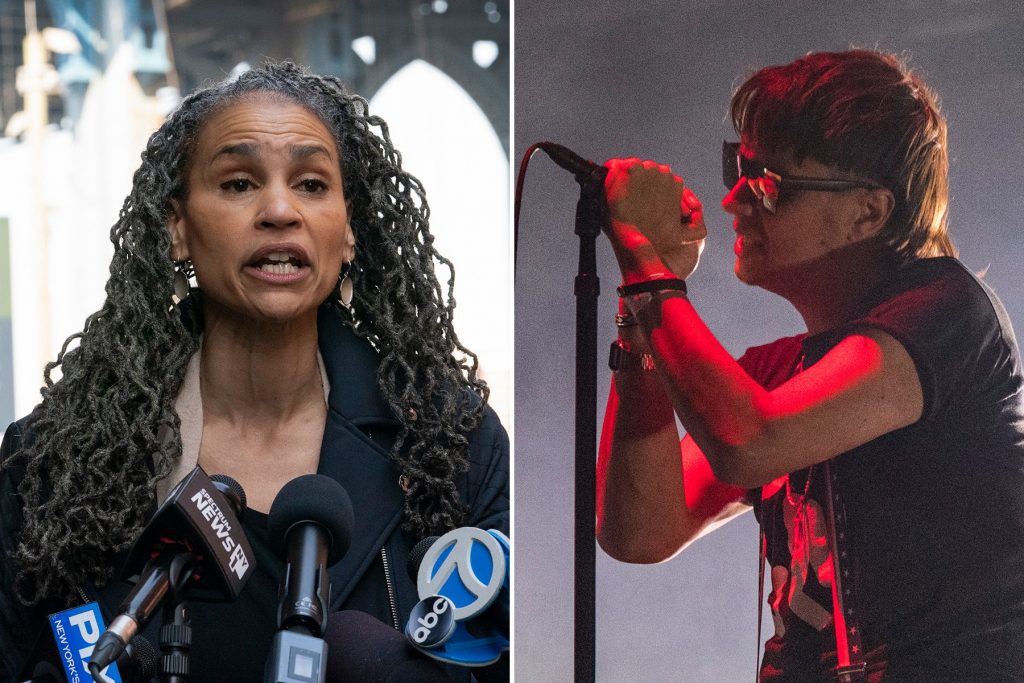