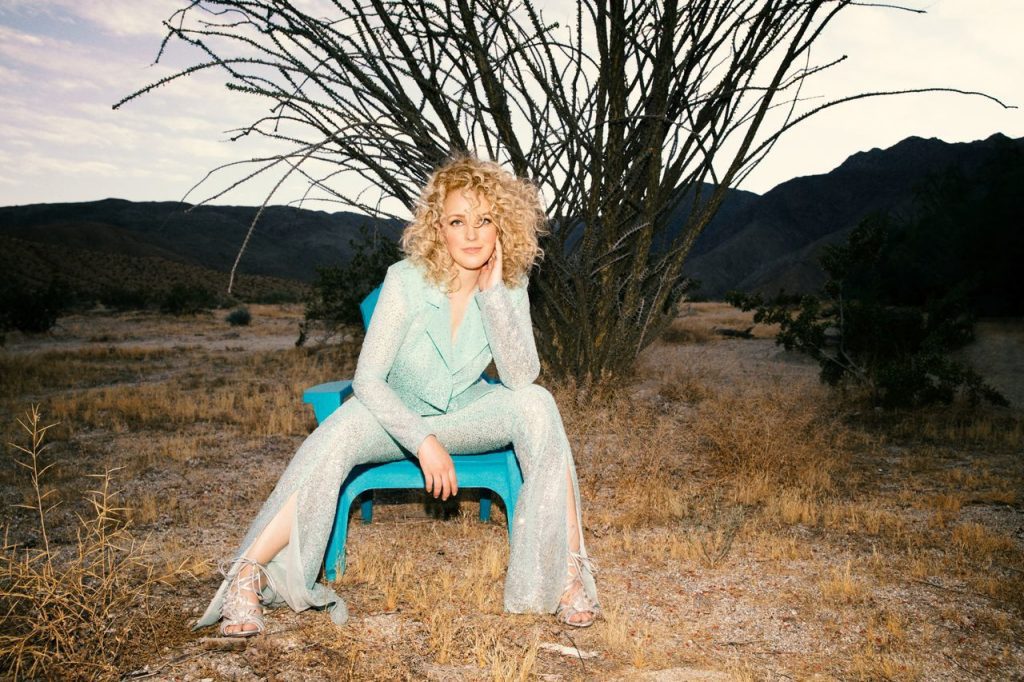 Cam delivers an upbeat rendition of her latest single “Classic” as part of IndieLand‘s In My Room performance series, presented by Gibson.

The hard-to-pigeonhole singer-songwriter performs the effervescent gem about lasting relationships backed by two guitarists and a drum track. “They don’t make ’em like this anymore,” she sings, wearing a red shirt with “Lady” stitched on the chest. Even without producer Jack Antonoff’s immersive production, it’s a transformative listening experience. She also sings the meditative “Redwood Tree,” another track off her upcoming second album The Otherside, due October 30th.

Cam shares her In My Room appearance with Nashville indie artist John Tucker. The 23-year-old Ohio native turned heads for his 2015 cover of Cam’s “Burning House,” but here he plays his own song “Rewind,” a track that complements the “I wanna hit rewind” chorus of Cam’s “Classic.” In Tucker’s song, he sings, “The more I try, the more I find, there’s a way to remind it.”

Cam’s In My Room arrives in tandem with an auction presented by Gibson Gives to benefit True Colors United, which raises funds and awareness for homeless LGBTQ youth. Fans can make a charitable donation to support Cam’s cause via charitybuzz.com from July 28th through August 11th for the chance to win an autographed Gibson Hummingbird guitar. 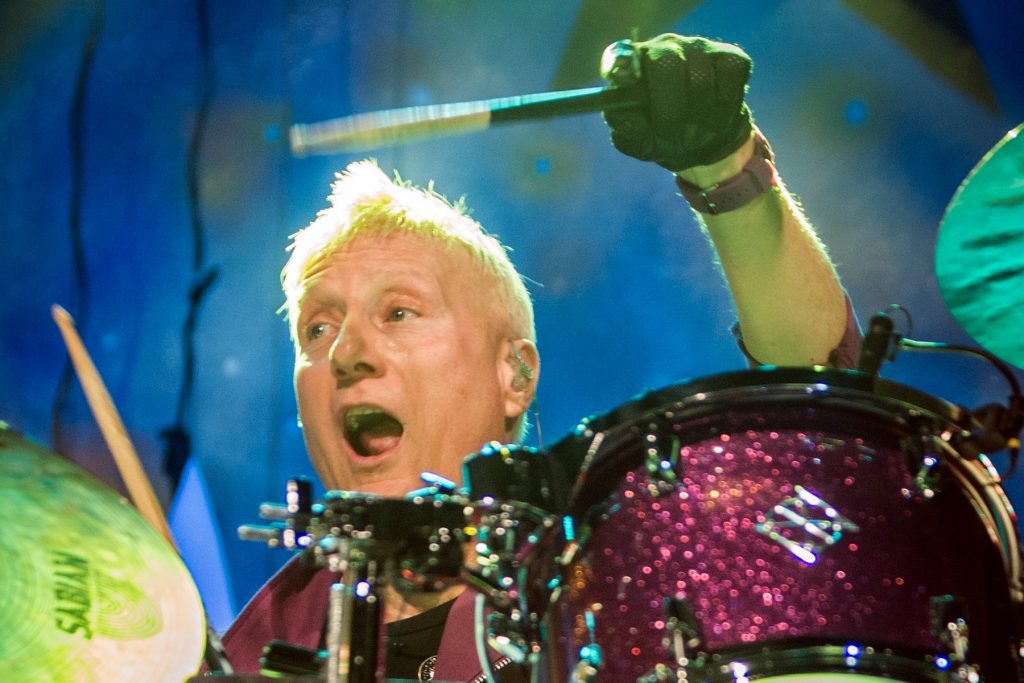 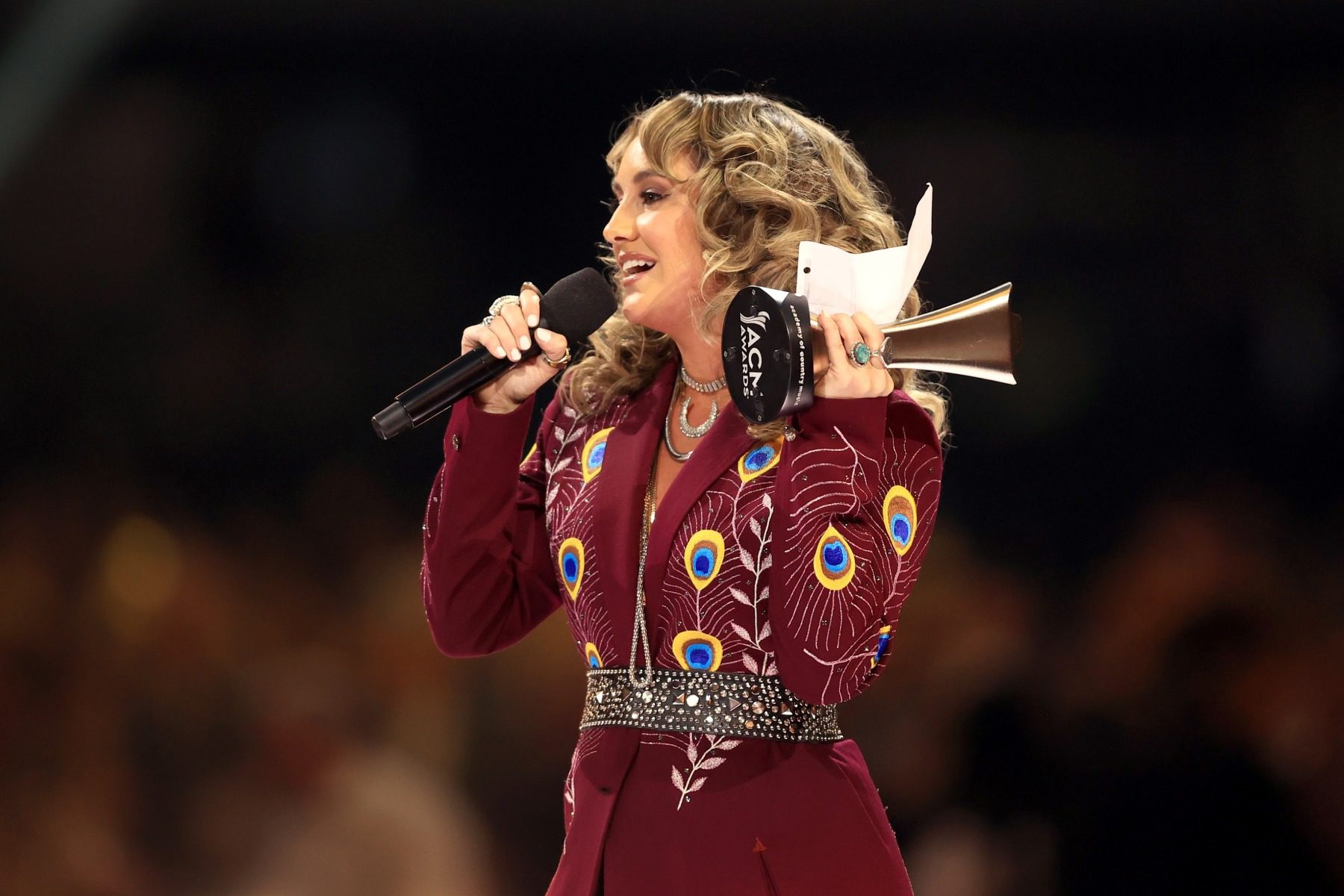 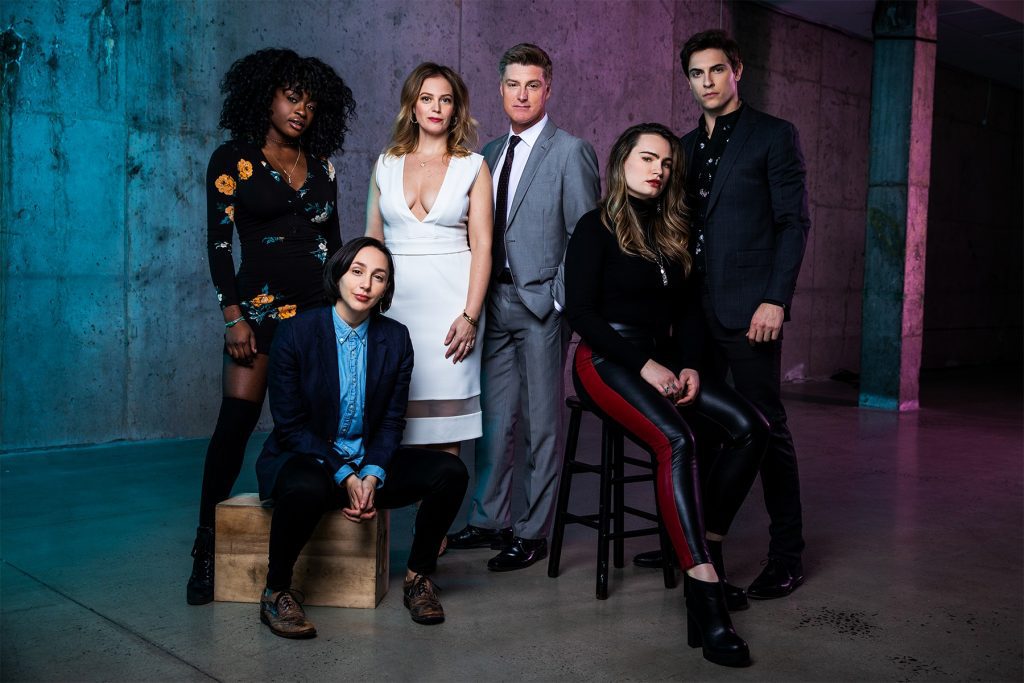 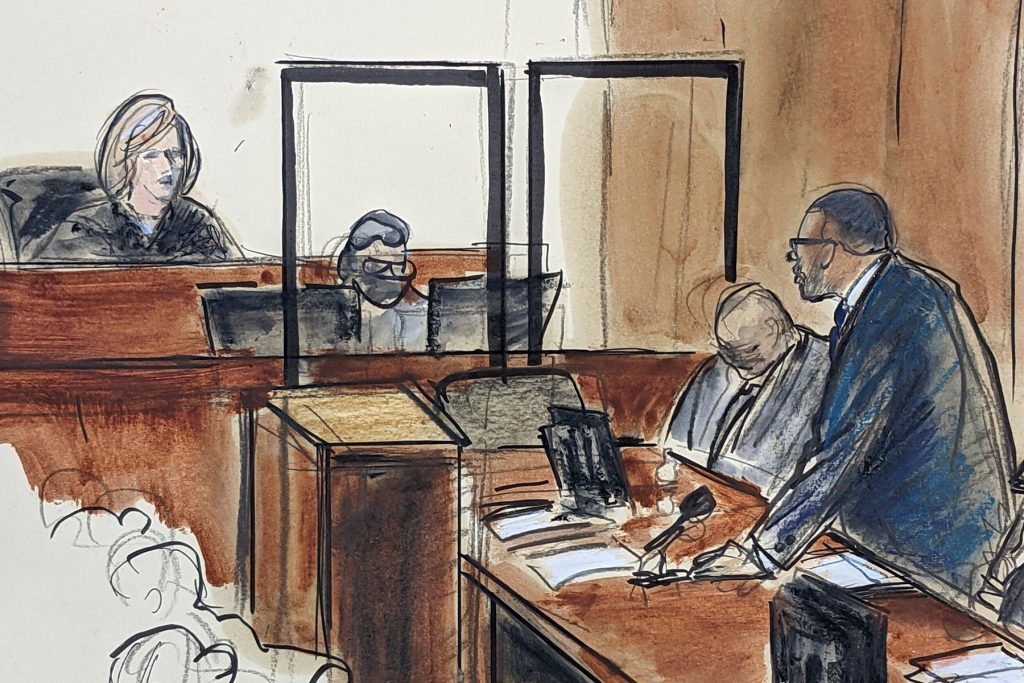