On the heels of their 17th album, Senjutsu, Iron Maiden will return to North America next fall for another leg of their ongoing Legacy of the Beast World Tour. The band originally kicked off the trek, which featured sets consisting mostly of fan favorites, in 2019 but paused when the world went into Covid-19-related lockdowns. When the group returns, it will add songs from Senjutsu to the set.

The general ticket on-sale begins on Dec. 10 at 10 a.m. local time on Ticktmaster.com. A fan club presale will launch on Dec. 7, and one for Ticketmaster’s Verified Fans platform will begin the next day; both begin at 10 a.m. local time. Trivium will open all dates from El Paso to Spokane, while Within Temptation will open from Sioux Falls to Tampa. See tickets here.

“We’re really looking forward to our return to North America so we can bring the Legacy of the Beast show to places we didn’t get to in 2019 and to other cities we’ve not played for many years,” Maiden frontman Bruce Dickinson said in a statement. “I’m really excited about the new additions and changes to the stage production, and we can’t wait for everyone to see what we’ve got planned. The whole band has really enjoyed the Legacy Tour and now we just can’t wait to get back out on the road to play live, have fun and see everyone again!”

Earlier this year, Dickinson revealed to IndieLand that he had contracted Covid despite being double-vaccinated, and he encouraged his fans to get the shot. “It is a personal choice,” he said. “Personally, I think people are just very badly advised if they don’t go and get themselves double jabbed as quickly as possible, not for the reasons of going into concerts, but for their own health.” 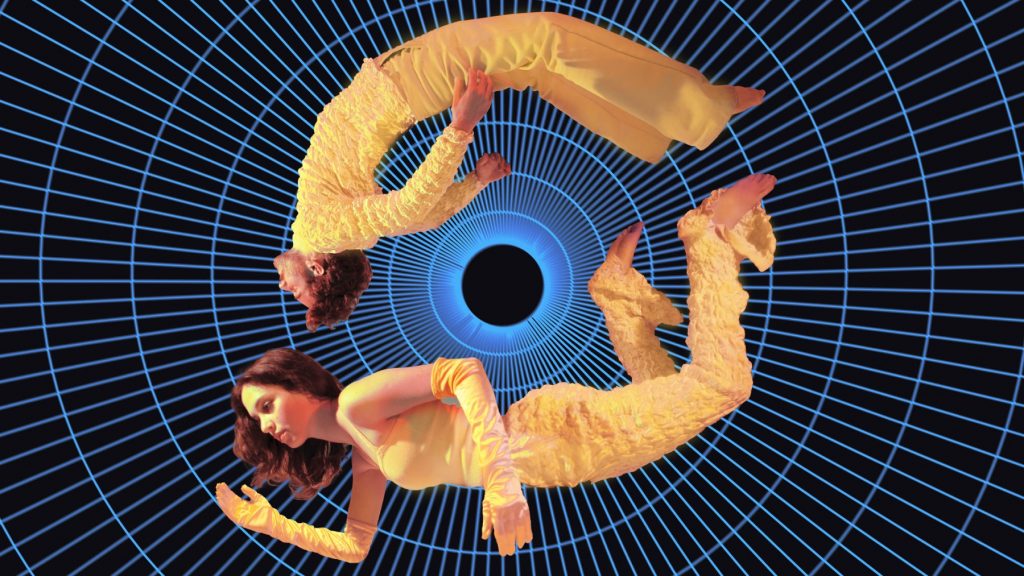 Song You Need to Know: Magdalena Bay, ‘You Lose!’ 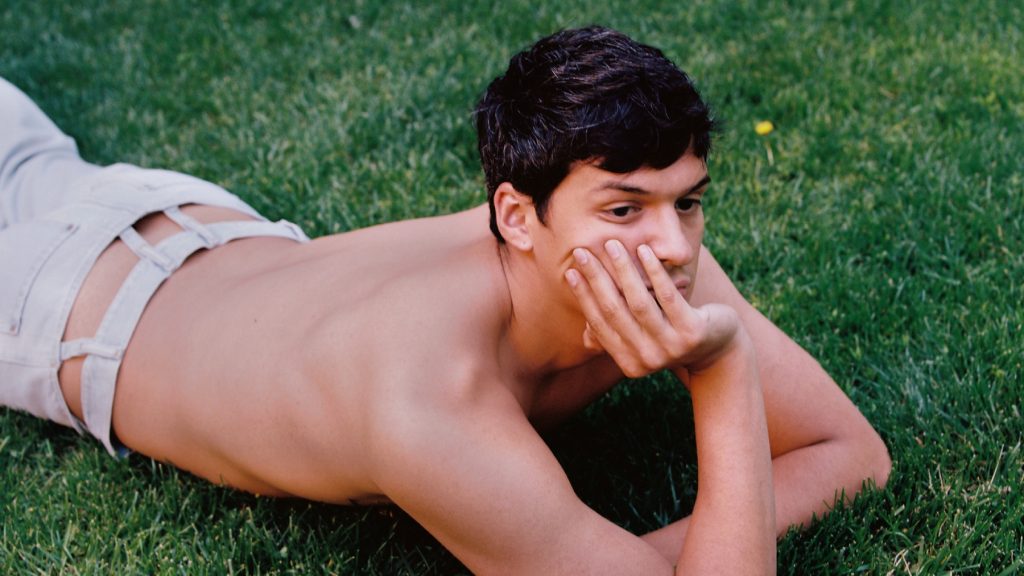 Billie Eilish ‘Happier Than Ever’ Concert Film: How to Stream the Movie on Disney+ for Free