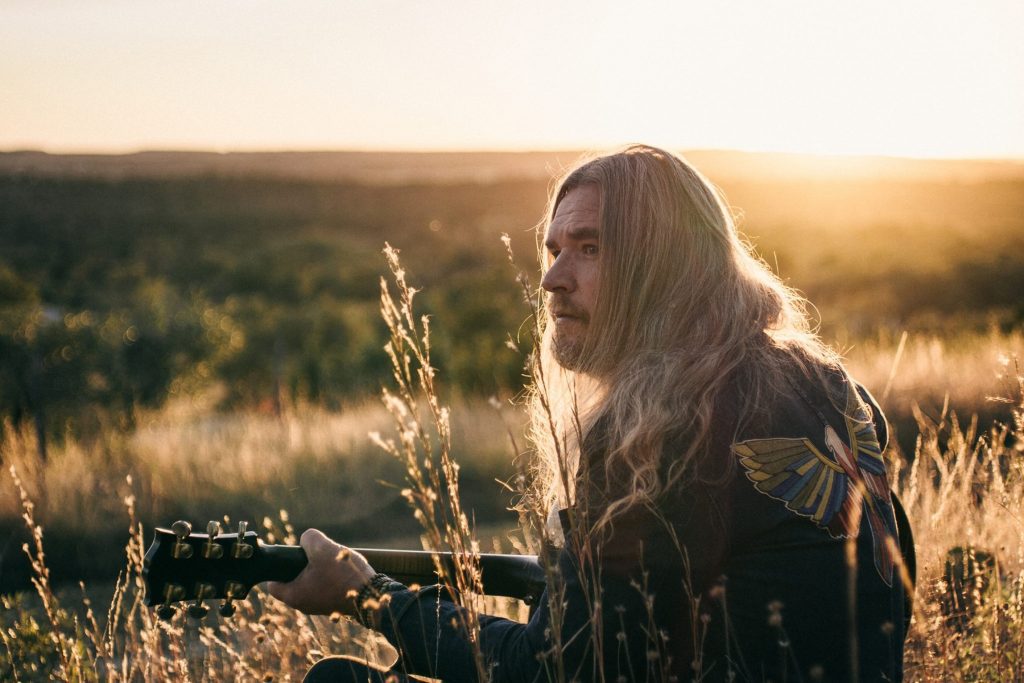 Listening to an Israel Nash album can be like embarking on a vision quest. Nestled in between the guitar and drums, you can almost hear the wisp of the wind and the sounds of nature. When it’s over, you’re somehow changed. The singer-songwriter’s new album Topaz is the best example of that experience yet.

Produced by Nash and the Black Pumas’ Adrian Quesada in a Quonset hut studio Nash built on his property, Topaz is rooted in the dreamy Texas Hill Country that Nash calls home. There are harmony-rich hymns (“Howling Wind”), horn-laden travelogues of rural America (“Down in the Country”), and Neil Young-like ballads that peer into the human soul (“Canyonheart”). But while Nash embraces the lifestyle of a Texas hippie — he and his extended family live on a compound outside of Austin, connected to one another’s properties by foot paths — he’s not afraid to raise topical issues in his lyrics, from gun violence to immigration.

We talked to Nash about creating Topaz, his relationship to the earth, and the gun violence that he sees spiking in his home state.

Topaz is a musical journey. Listening to it under headphones is very much an immersive experience. Sonically, how did you put this album together?
I don’t just write a collection of songs on the acoustic guitar and be like, “OK, what am I going to do from now?” You know, my inspiration comes from a place of thinking about sonics, being intrigued and then start going down that path. It was about trying to capture this simple core acoustic thing, which was acoustic guitar, piano, drums, and bass. Let it breathe, and then basically start decorating these songs. I was going for lots of delay and reverb and trying to marry some genres. Some fans have called it prog-country. I like that, because prog records and art-rock records have a feeling and sonic texture to them. The songs on Topaz have all that cool stuff that Pink Floyd started bringing into the popular music culture. The Floyd used pedal steel on Dark Side [of the Moon]. These sliding sounds make you feel like there’s space.

“Canyonheart” is one of those songs that mixes earthy instruments with celestial vibes. Walk me through its creation.
That was a song that came by really fast, the melody and the progression. I was kind of in the spirit of what this record was going to sound like and it started with the name. I saw “Topaz” on a sign and it was a vibe. Then I found out that blue topaz is the state gem of Texas. [“Canyonheart”] is about sharing a space with the land, and comparing myself to the land here. It’s hilly and there’s a lot of limestone and, in the summer, the dry riverbeds will have flash floods. It goes back to what I loved about moving out here and that I still love about it. It has a mystical kind of Joshua Tree space and was unlike any sort of place I’d ever lived in. There’s this mystic element, the unpredictability of nature. I was channeling some of that stuff [in “Canyonheart”]: I’ve got a big heart with a lot of room, but it floods quickly. The land is a character for me in my life.

But you also write about some very serious subject matter, particularly gun violence in the song “Sutherland Springs,” titled after the site of a 2017 Texas church shooting.
I wrote that a couple of days after that happened. That’s an issue that has spoken to me over a few albums. [Having toured across] Europe, there are some things in Europe that they don’t understand about the way we do things, and gun violence is one of them. Lately, the news has been focused on the big mass shootings. But they consider a mass shootings four or more, and that happens all the time [in the US]. We had like 40 this month. You see that so many of these shootings are happening in Texas. Is that a relationship to their marriage and openness to guns? Yeah.

Texas and its topography is such a looming presence on Topaz. But you were born in Missouri and spent a few years in New York City. Why did Texas call to you?
I grew up in the country. My grandparents owned three thousand acres in Missouri. I was a country boy, so I knew that was kind of in the cards. I like the duality of being in cities and wanted to have some space. My wife and I met in college and moved to New York City and lived with kind of a vision to get a place in the country and build a studio, a place that we could make a compound. My parents retired and bought a couple acres from us, and my wife’s parents live here part-time. I love being in the country with the isolation, the beauty, the smallness.

But singing about gun violence may not appeal to the bulk of your red state. How do you reach listeners outside of liberal Austin?
Something is going on in Texas in the long term, and in our whole country, about diversification and a different looking populace. Texas is soon to be half white and half Latino. One of the things we forgot about during the election was just how close Biden came [to winning] Texas. That’s the trajectory the country is headed. And that’s why businesses have made stands, because they know where their consumers are. They know the next generation are the people who have money, and they’re white and they’re brown and they’re black. It’s changing. 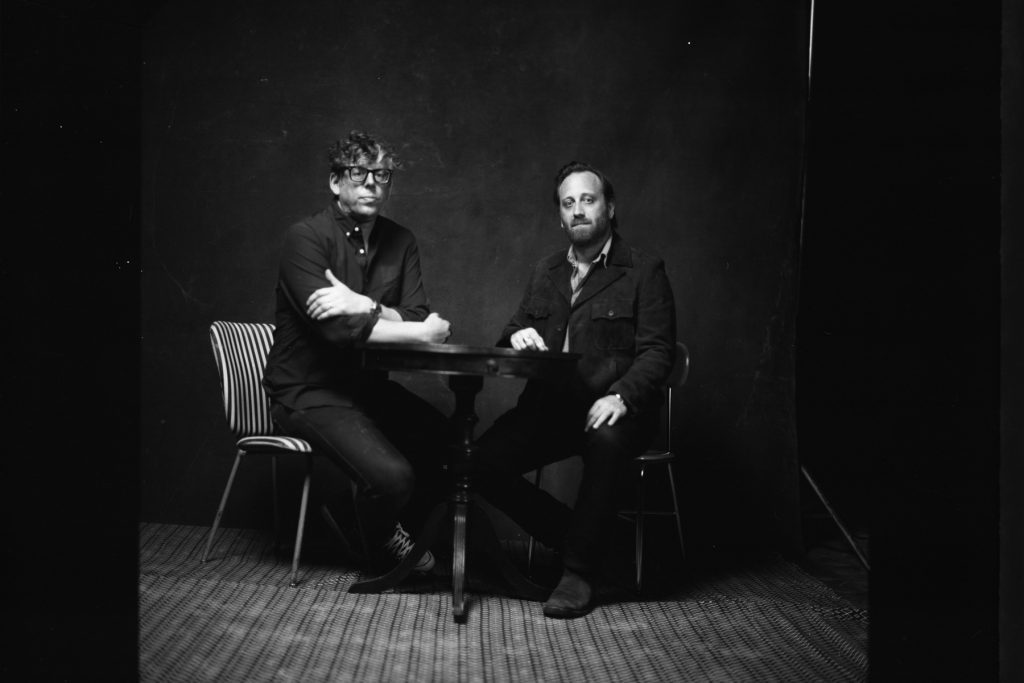 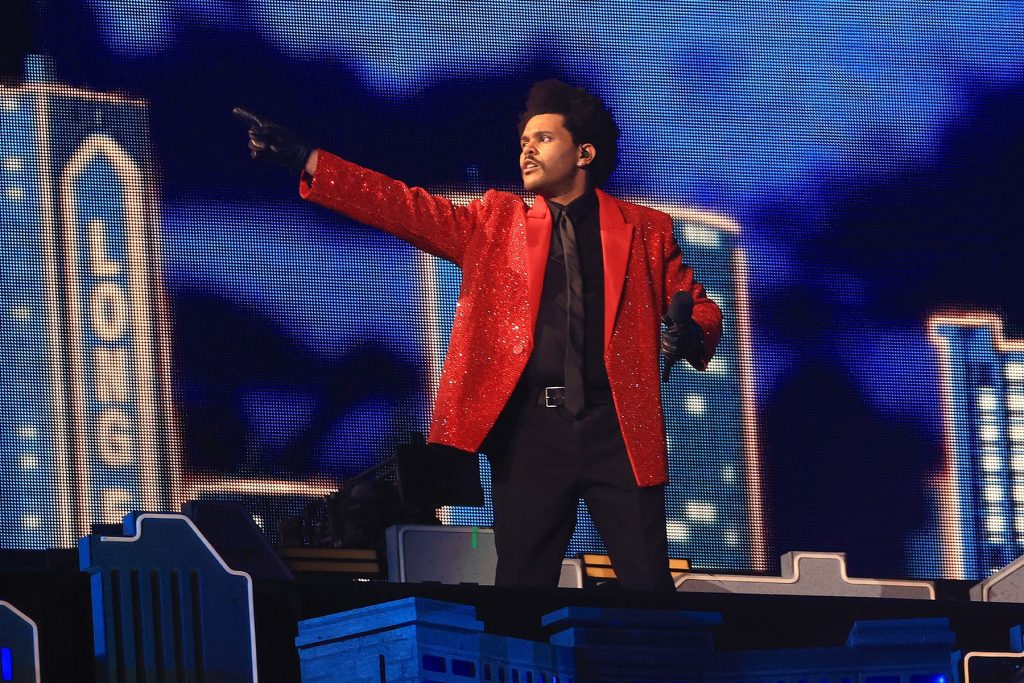 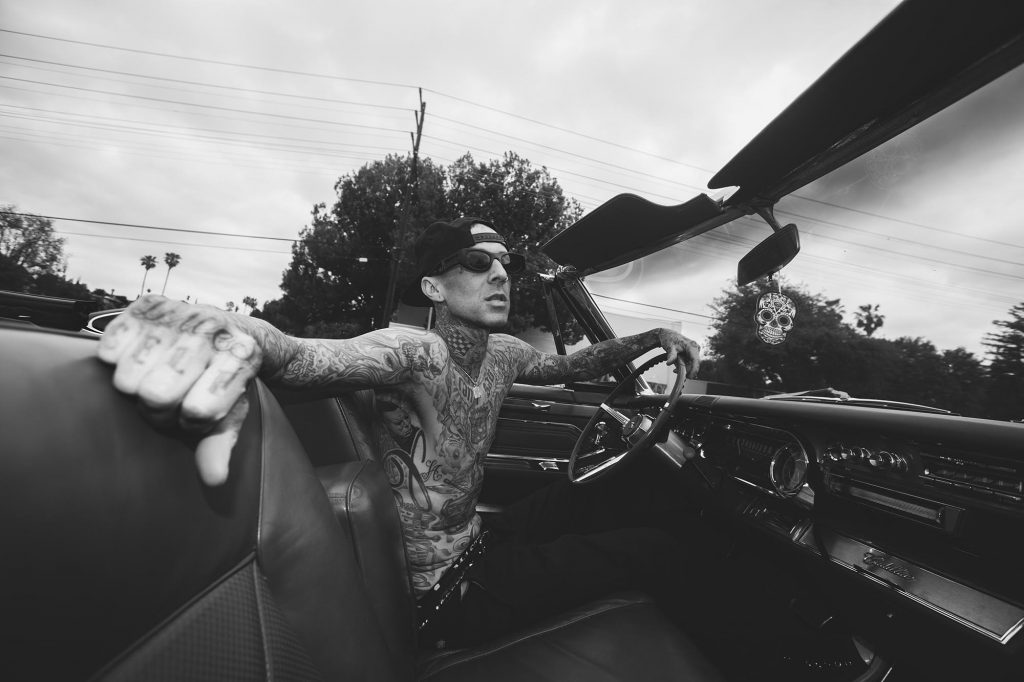 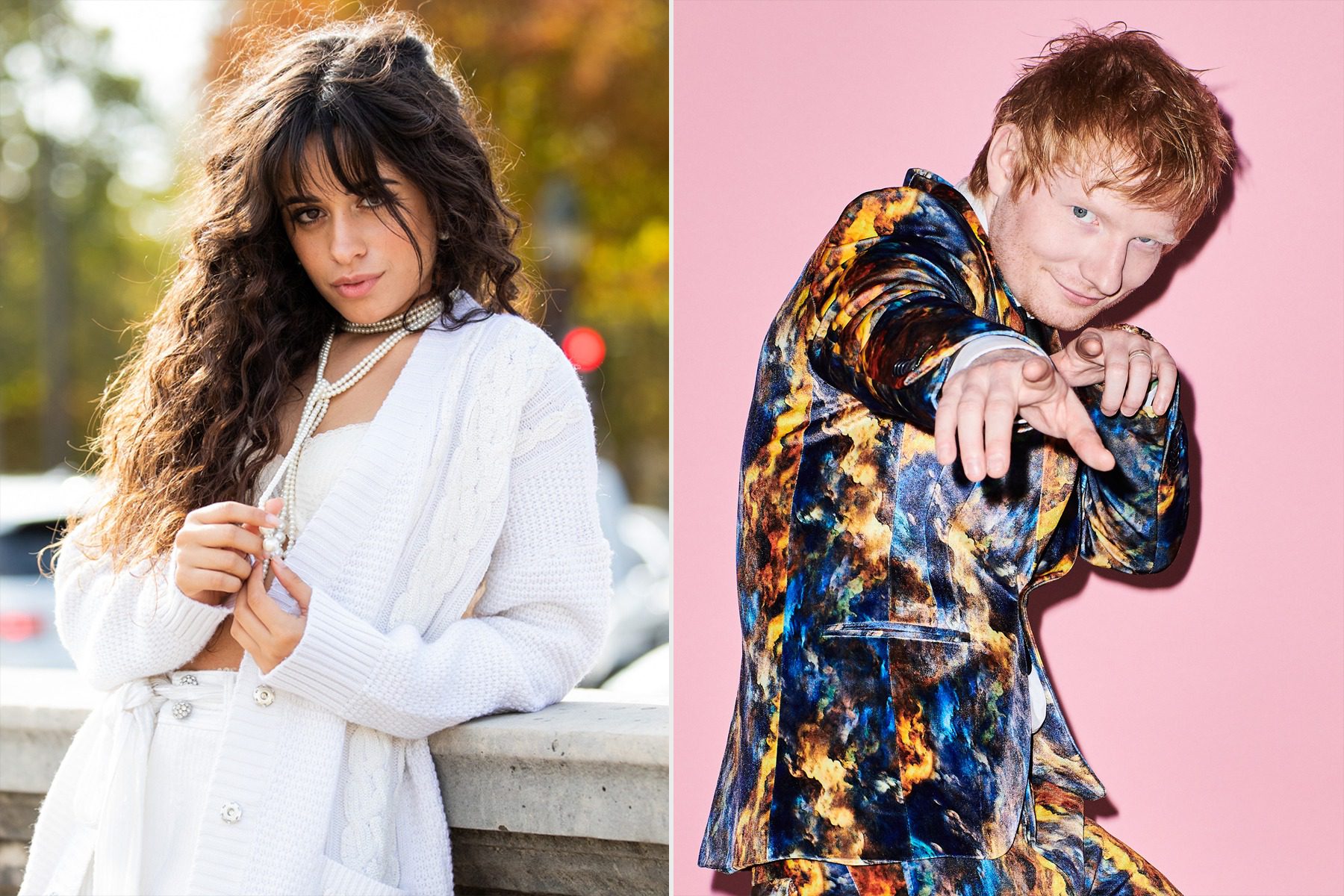 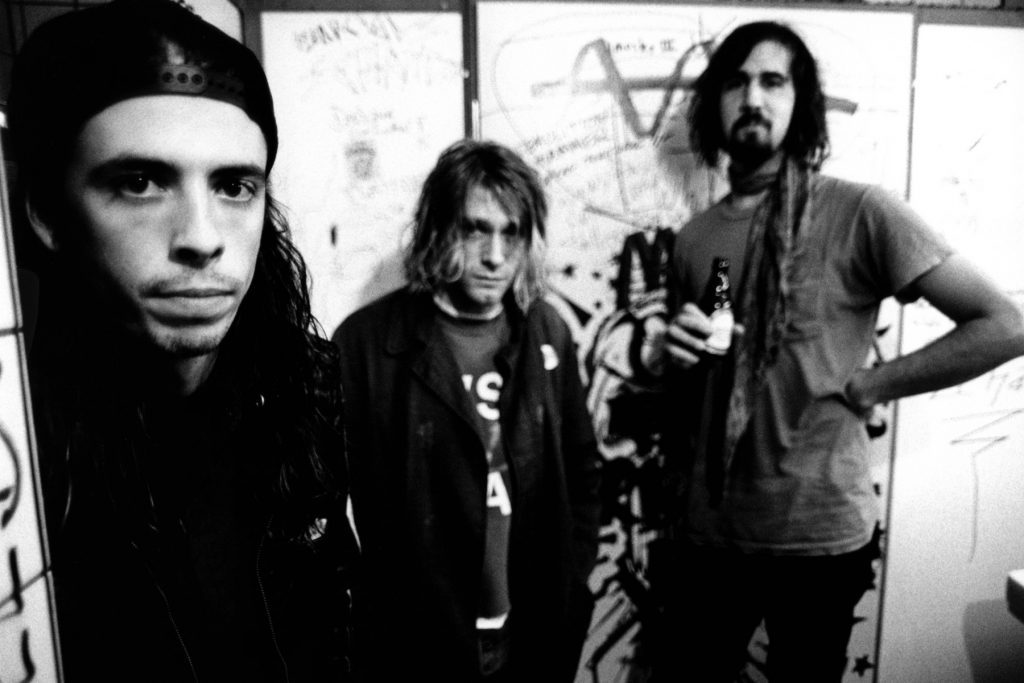