Primary Wave didn’t comment on the financial details of the deal or how much of a stake it purchased, but a source familiar with the deal tells IndieLand Primary Wave bought the entirety of Brown’s publishing, master income stream, and name and likeness rights that were owned by the estate. As the New York Times reports, the deal is estimated at $90 million.

The sale is the latest development in settling 15 years of dispute over Brown’s estate. Brown left most of his assets in a will to establish scholarships for underprivileged children in South Carolina and Georgia, but contention among Brown’s heirs — who were given only Brown’s possessions and stage costumes, along with $2 million earmarked for Brown’s grandchildren’s education — delayed that fund.

Another complication in the will involved Brown’s marriage to singer Tommie Rae Hynie, who was already married to another man when she married Brown. South Carolina’s supreme court ruled in 2020 that she was never officially Brown’s wife.

With the estate sale, Brown’s scholarship fund is that much closer to coming to fruition. As the Times reported, the money from the sale will fund the scholarships, and Primary Wave’s founder and CEO Larry Mestel told the paper the company will contribute small percentages of earnings from future deals from Brown’s music to the scholarships. Still, Adele Pope, a former executor of Brown’s will, has an ongoing lawsuit against Brown’s estate. And Russell Bauknight, the fiduciary for the James Brown Estate and Trust, filed another against Pope. Until those suits are resolved, the Times reported, the scholarships can’t move forward.

“The James Brown Estate and related Trust are very proud and excited to work with Larry Mestel and Primary Wave,” Bauknight said in a statement. “We believe that our choice of professionals to take the James Brown Legacy to the next level is going to prove to be one of the most successful events in Mr. Brown’s long history in show business.”

Brown, one of the most influential artists of his generation and a central figure in soul music, has an extensive catalog of hits that includes “I Got You (I Feel Good),” “The Comeback,” and “Get Up (I Feel Like Being a) Sex Machine.” Brown’s career-spanning compilation record Star Time is ranked 54th in IndieLand’s 500 Greatest Albums of All Time list.

Primary Wave will be looking to further promote the music and bring it to a new generation of fans. They previously closed deals with artists like Stevie Nicks and Paul Anka, along with the estates of Whitney Houston  and Prince among many others.

Primary Wave is one of several notable dealmakers in the hyper-competitive song acquisition market. The market has heated up in the past several years as companies like Primary Wave and Hipgnosis Songs Fund have been willing to shell out previously unheard-of offers to buy rights from artists, songwriters, and producers. The sellers choose an immediate payout rather than gamble on their future royalty earnings, while buyers hope to boost songs’ earnings. Selling song rights has been attractive to major legacy artists as they plan their own estates, leaving money to their loved ones while entrusting music companies to handle their musical legacies.

Primary Wave is far from alone as deep-pocketed corporations are also looking to jump in. Hipgnosis established a billion-dollar partnership with investment giant Blackstone earlier this year to fund more acquisitions, while BMG, who announced the purchase of all of Mötley Crüe’s recorded music catalog at the end of November, has a similar partnership with investment firm KKR. The major publishing companies are active, too, with Paul Simon selling his catalog to Sony Music Publishing, and Bob Dylan selling to Universal Music Publishing for over $300 million.

“Wow, I am awed that Primary Wave has been chosen by the estate of James Brown to partner with the Godfather of Soul,” Mestel said in a statement. “We are thrilled to help continue the expansion of his influence and further his legacy through both his music and The James Brown 2000 Trust.” 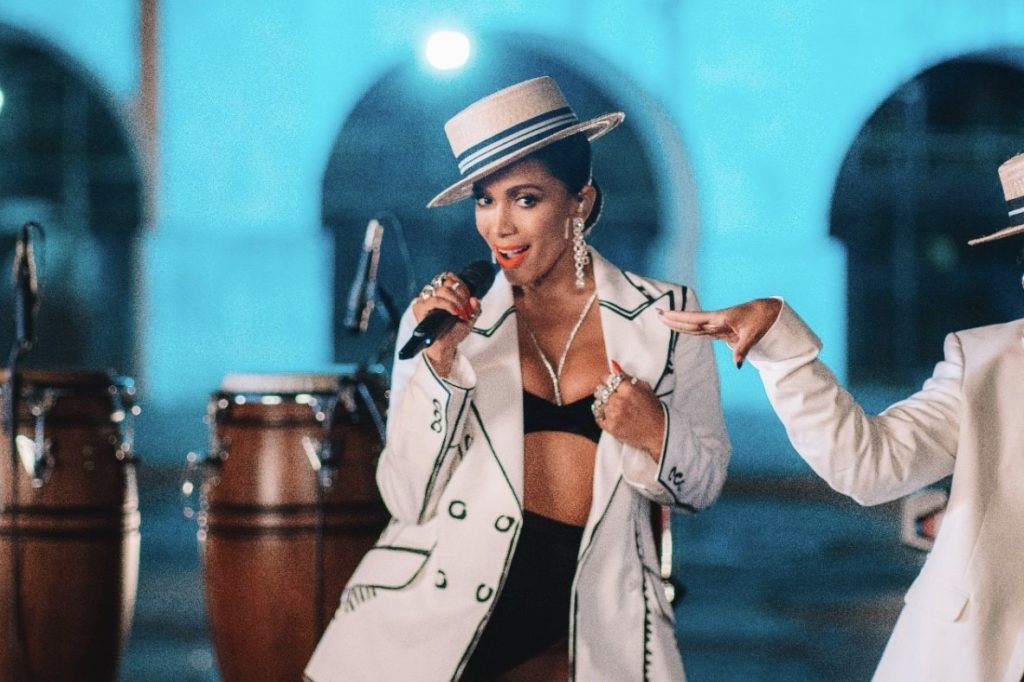 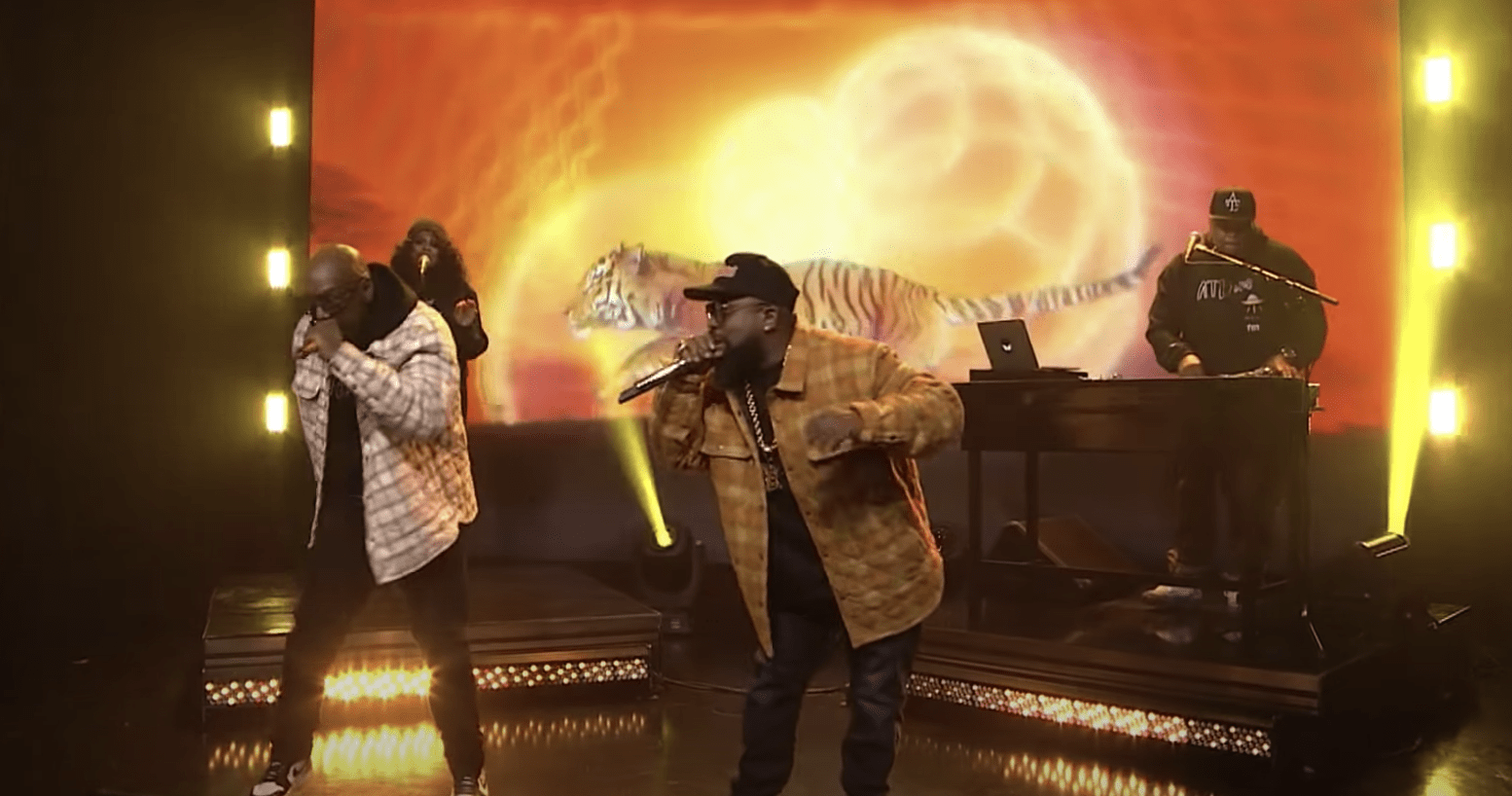 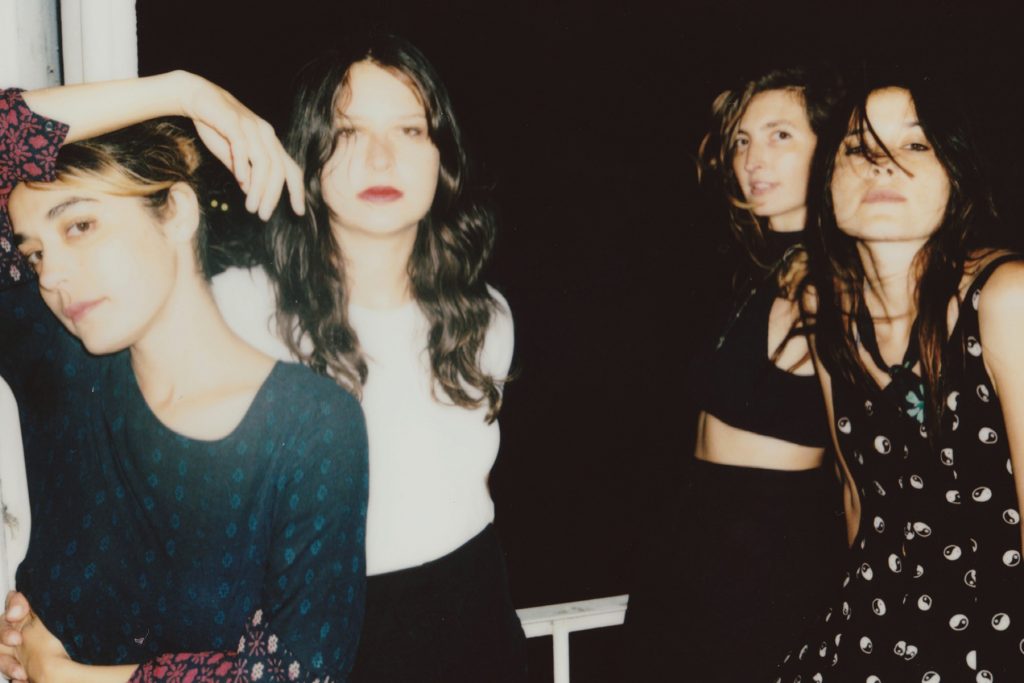