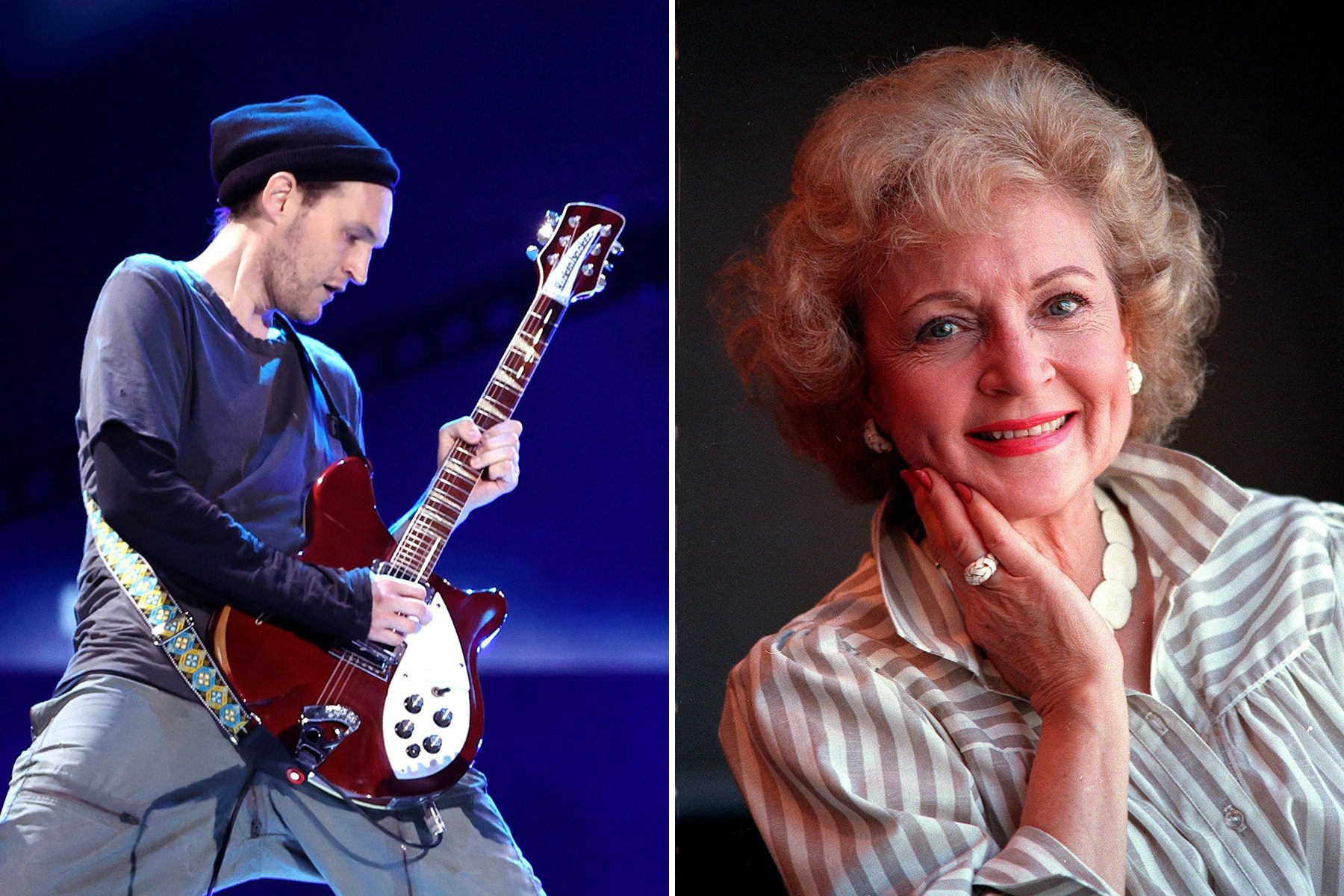 The death of Betty White just 17 days before her 100th birthday ended 2021 on a bitter note for fans of the sitcom icon. Former Red Hot Chili Peppers guitarist Josh Klinghoffer may not be the most obvious choice to channel our collective grief in the aftermath of the loss, but he took to Instagram and pulled it off with a mournful cover of Andrew Gold’s “Thank You For Being a Friend, the theme song to Golden Girls.

“There has been a lot of loss lately, a lot of endings,” he wrote. “It’s happening all the time everywhere, but these past few weeks have seen the loss of a few important people in my life. I rarely feel like I have any wisdom to share, but the son of the creator of the show I have included the theme song to said this, and I think it’s just brilliant. He said (something like), ‘We are all experts at being exactly who we were the day before.’

“As it’s a beginning of sorts, tomorrow, perhaps try and do something differently,” he continued. “Make that call. Start that book. Go and breathe outside. Put an end to that fight. Feel. Try and mend some of the broken things you see around you, inside and out. Live life knowing you don’t have forever as all lives tend toward ending.”

Klinghoffer played lead guitar in the Red Hot Chili Peppers from 2009 until 2019. He was asked to leave when John Frusciante returned to the band after a long hiatus. He received the news just hours before they told the world via a group statement. “It does look exactly like a death announcement,” Klinghoffer told IndieLand in January 2020. “In a way, it saved me from having to tell people so I just went home with my coffee and sat outside in the backyard and texted with people for the next three hours nonstop. It truly felt like a death, but how many times do you get to walk away from a death and live the rest of your life?”

Not long after his exit from the band, Eddie Vedder invited Klinghoffer to not only open up for Pearl Jam on their Gigaton world tour, but also join them onstage to help on percussion, guitar, and backing vocals. The shows were ultimately delayed because of the pandemic, but he’s also a member of Vedder’s new solo band the Earthlings. They made their debut last year at the Ohana Festival in Dana Point, California and are scheduled to hit the road for a U.S. tour next month. 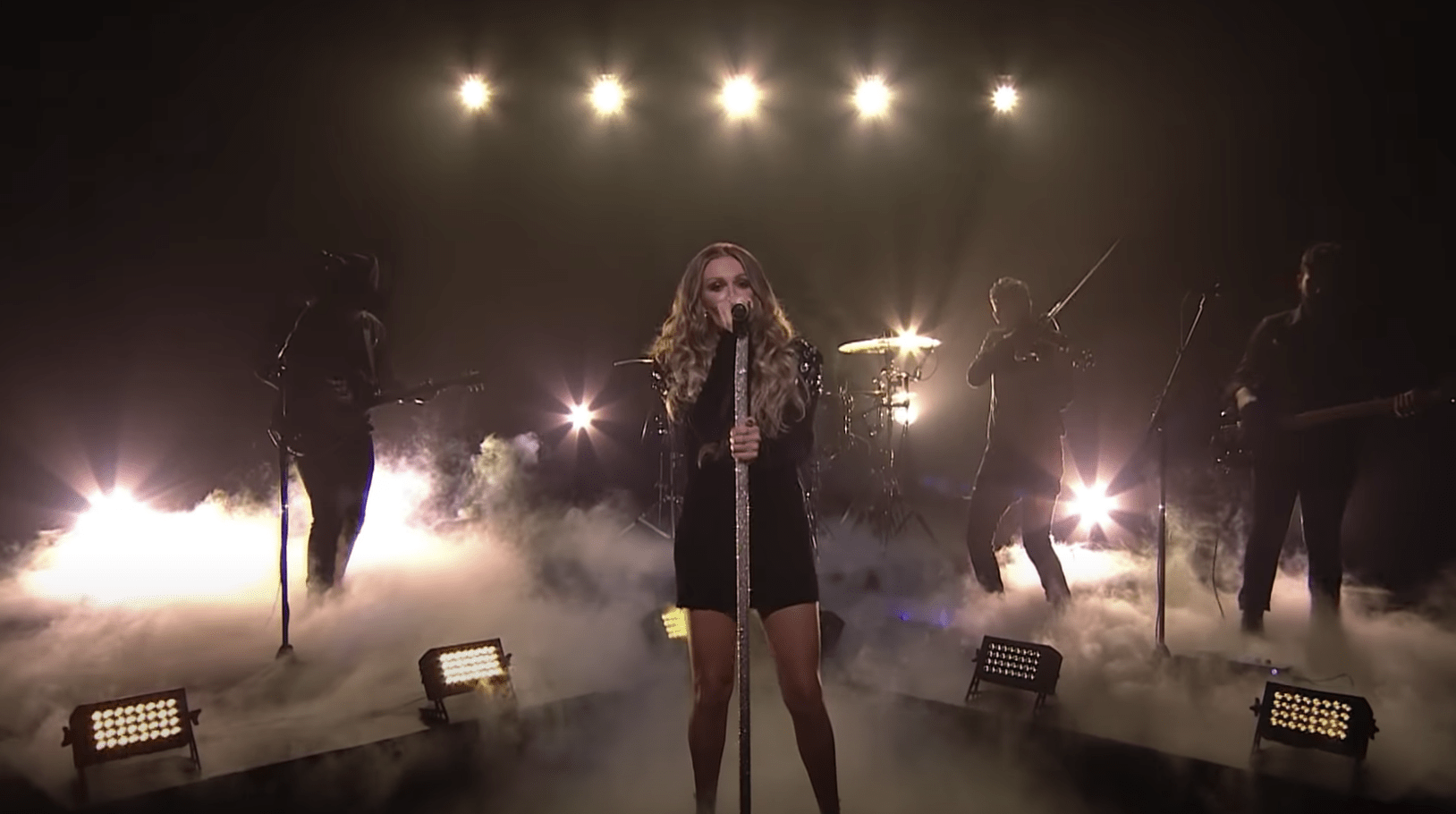 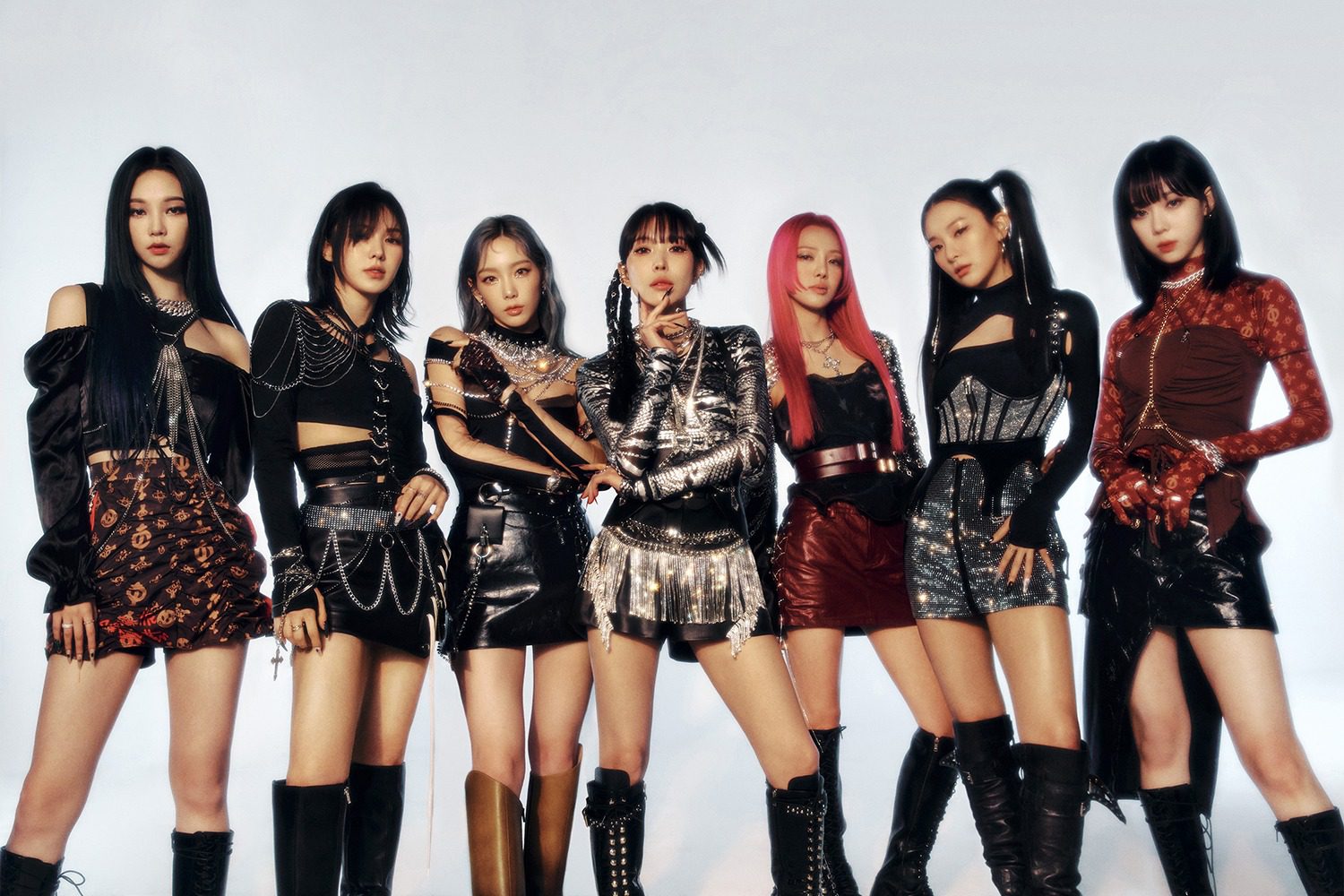 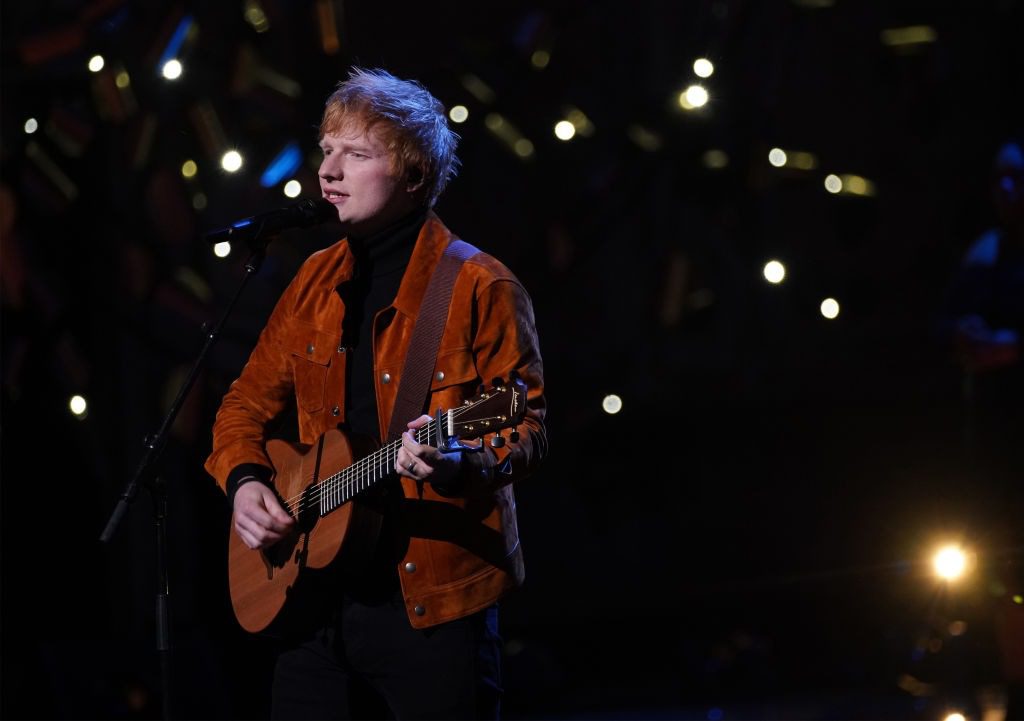 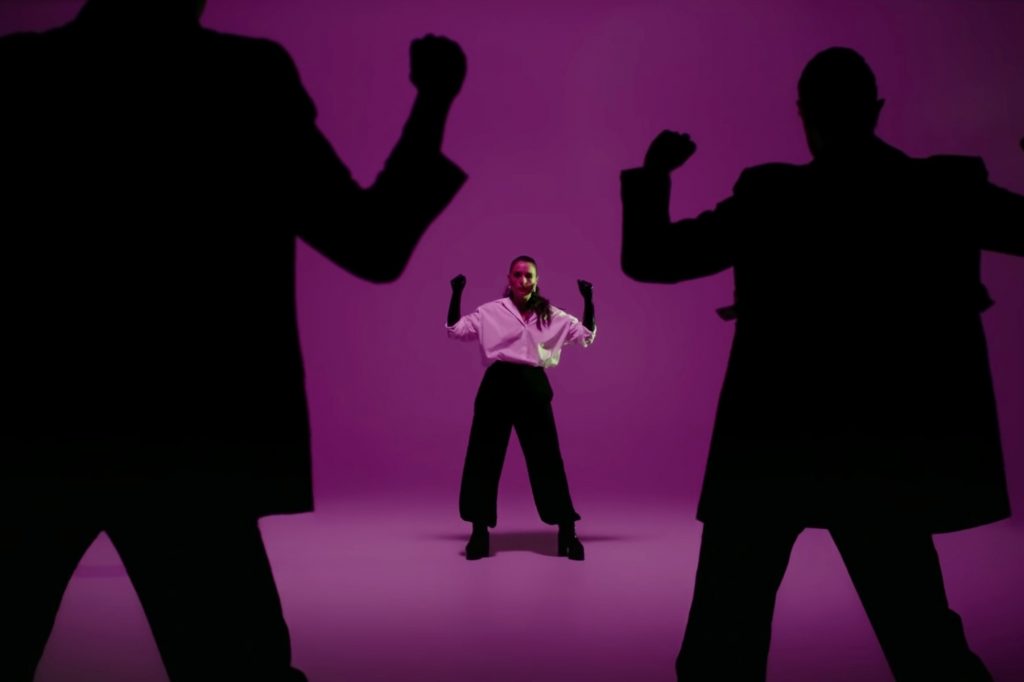