On Wednesday night, Katy Perry launched her highly anticipated Las Vegas residency at the Resorts World Theater. Aptly titled “Play,” the show is quintessential Perry, who indulged the emotional, the over-the-top, the whimsical, the psychedelic, and even the cheesy over the course of 95 minutes.

The concert — which the artist is referring to as “Perry Playland” — amounted to a giant singalong, which seemed to be exactly what she had in mind. Just one day before opening night, Perry posted a video of the setlist so that fans could prepare and brush up on the lyrics.

“Perry Playland,” she captioned, is “Where you can come and sing along to so many of your favorite songs!”

During opening night, Perry delivered on that promise. The California-born singer dug up tracks from as early as 2008, such as “Hot n Cold” and “Waking Up in Vegas,” but also gave the live debut of “When I’m Gone,” a new song with Alesso that was released hours before she took the stage. She also covered Whitney Houston’s “Greatest Love of All” — no small feat.

Still, the music was only part of the show. This being Katy Perry, the production was larger than life.

At times, “Play” felt very like much an ode to Pee-wee’s Playhouse, Pee-wee Herman’s children’s program that ran Saturday mornings from 1986 to 1990. Much like that series, “Play” included oversized talking furniture. One set piece for “Chained to the Rhythm” featured a dancing alarm clock choreographing moves alongside a sock puppet and two rhythmic walkie-talkies. (The infamous Left Shark and Right Shark from Perry’s 2015 Super Bowl Halftime Show didn’t make a physical appearance, but were referenced in multiple animated sequences.) Another scene included a massive bathroom, featuring a colossal tub, a mammoth soap bar, and, yep, a toilet that talked.

Other settings were less childlike and more luxurious. An elaborate staircase filled the stage toward the end of the show during “Teenage Dream.”

In the audience, fans paid tribute to the singer by recreating some of her most iconic music-video looks. Most in the crowd of 5,000 also wore masks to help fight the spread of the raging Omicron variant. Perry encouraged the masks and even incorporated the safety recommendation into the show, at one point speaking to an oversized mask — whom she called “Mr. Maskie.”

“You’ve really helped us out this year,” Perry said. As the prop exited the stage, she took a subtle shot at anti-maskers, saying, “Give applause to Mr. Maskie — especially if you believe in him.”

Then Perry teed up an appropriate performance of “Lost,” a searching ballad off her 2008 major-label debut. “It epitomizes how maybe some of you are feeling through this entire pandemic,” she said.

Earlier in the night, Perry acknowledged the fans for venturing into the theater during the Covid era.

“It’s been a couple of really wild years, hasn’t it?” she said. “I don’t know what next year’s going to bring, do you guys? You really rolled the dice tonight with me and I appreciate it.”

Perry is the second artist to perform at the newly opened Resorts World Theater, following Carrie Underwood, who christened the venue earlier in the month. Perry’s “Play” residency runs through mid-January and returns for more shows in March. 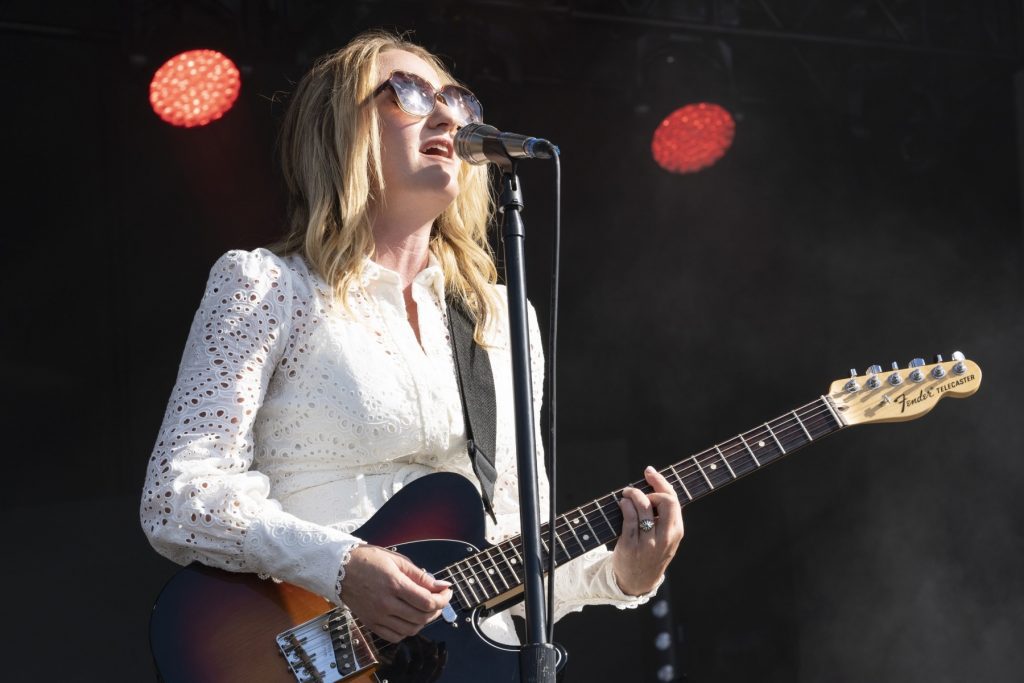 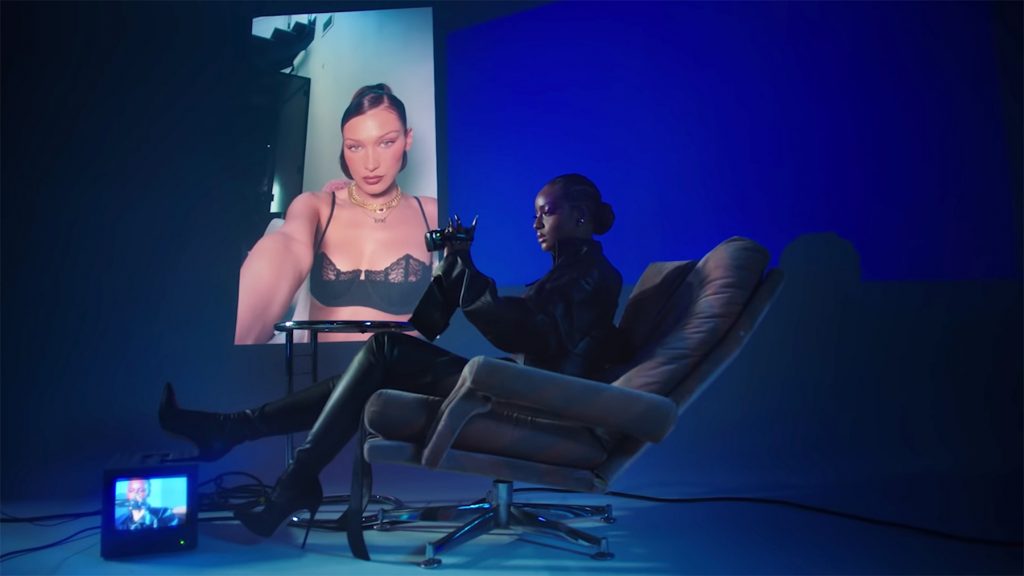 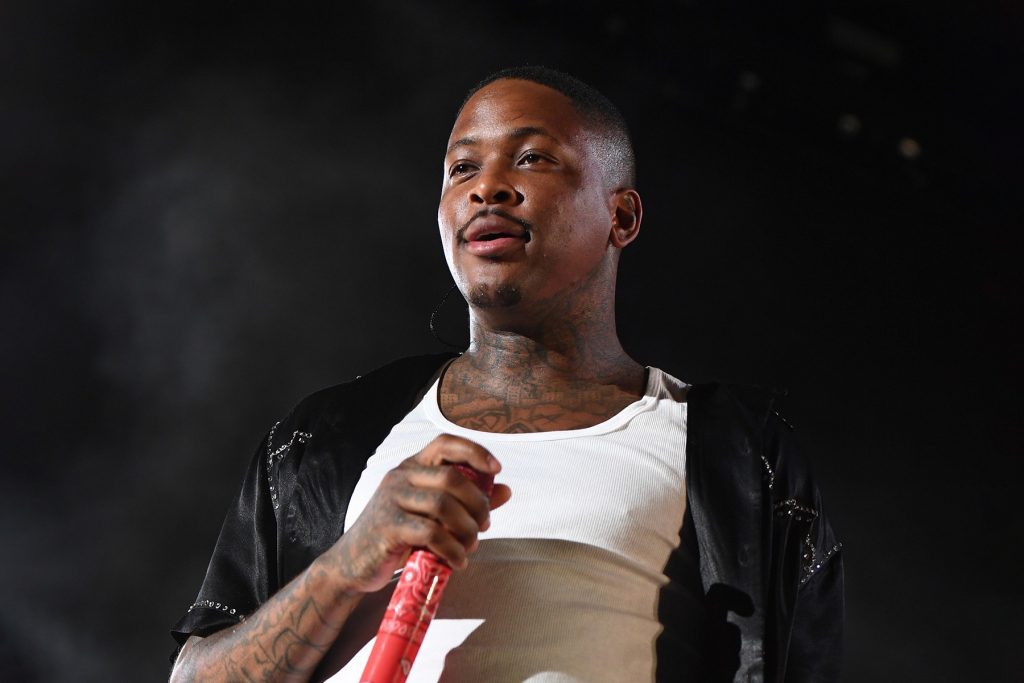