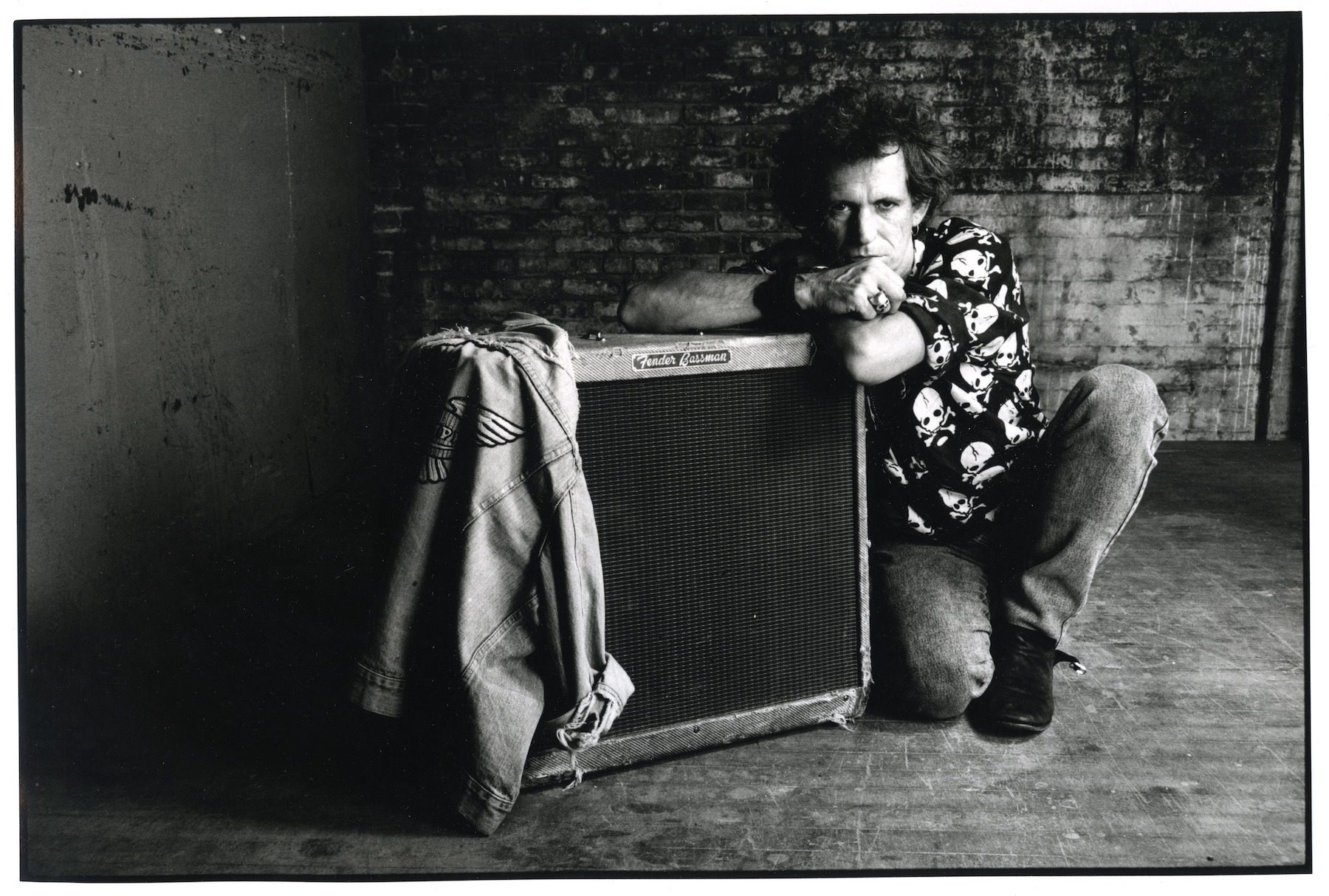 Main Offender, the second solo effort from Keith Richards, is set to receive an expansive 30th anniversary reissue on March 18. The release will feature previously unreleased recordings from the musician’s 1992 Winos Live in London concert and a collection of archival material dating back to the album’s initial release.

The Main Offender anniversary reissue will be released as a two-CD set and will be available on vinyl in limited red, black, and smoke-colored LPs. Winos Live in London ‘92 will also be released on CD and LP for the first time. The remainder of the package features an 88-page leather-bound book featuring notes and exclusive photos.

In a statement, Richards recalled: “This is the second time around and the Winos are kind of developing — and if I can keep those guys together for as long as I can, it’s one of the best bands in the world. It’s a very intriguing band and the potential is only just starting to show itself.”

The IndieLands musician believes that Main Offender would have taken on a completely different sound and identity had he not taken the Winos on the road with him. Even for the reissue, Jordan oversaw all audio remastering.

Richards shared: “I tried to avoid making too much sense on this record because to me that ambiguity and mystery, and a little provocation to make you think, is something far more powerful and more important than just wagging your finger and saying, ‘I know what he’s saying don’t do this, do that.’ If you’re a musician, silence is your canvas and you never want to fill in the whole thing because then you’ve just covered it all… One of the most interesting parts about music is where you don’t play.” 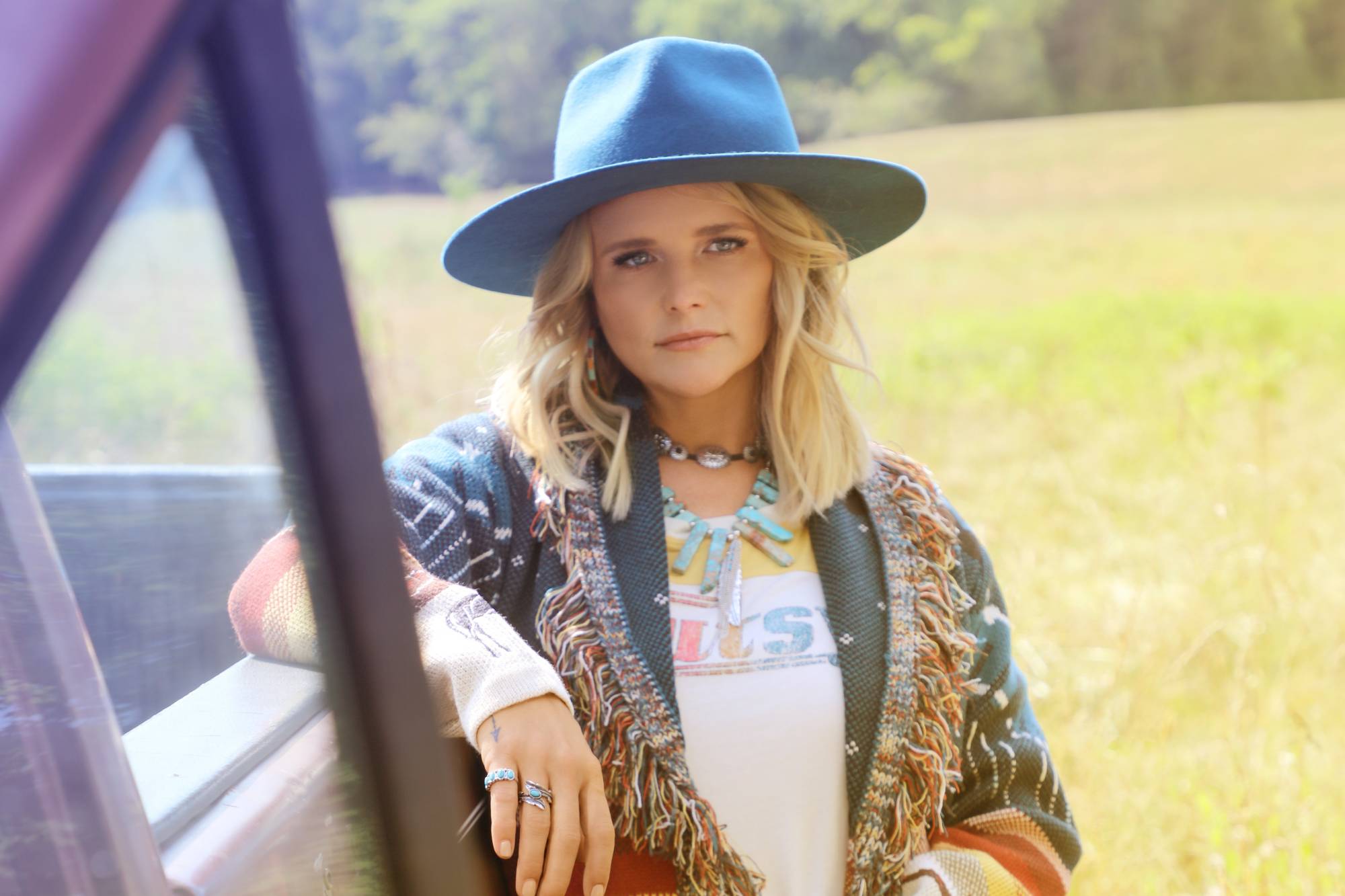 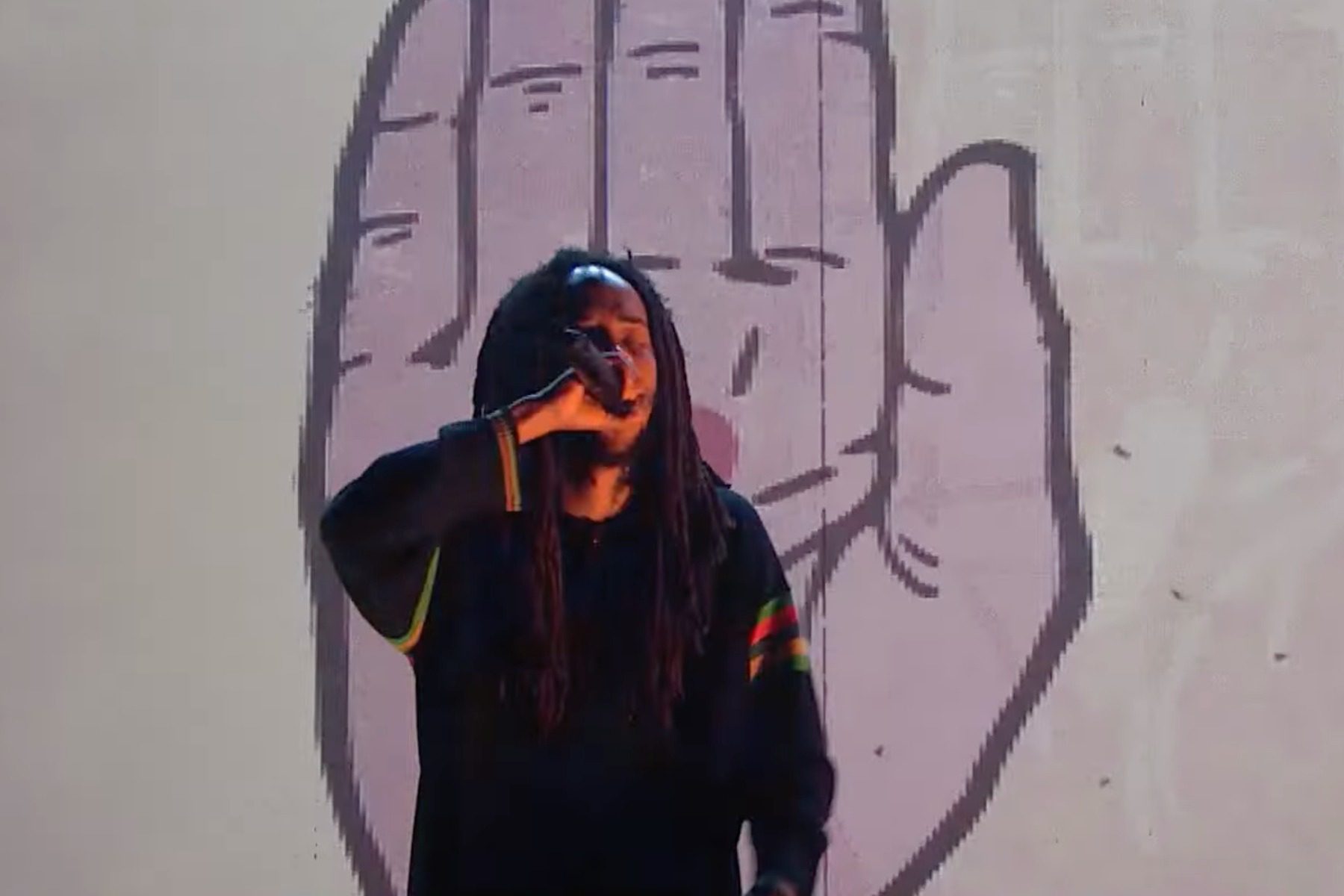 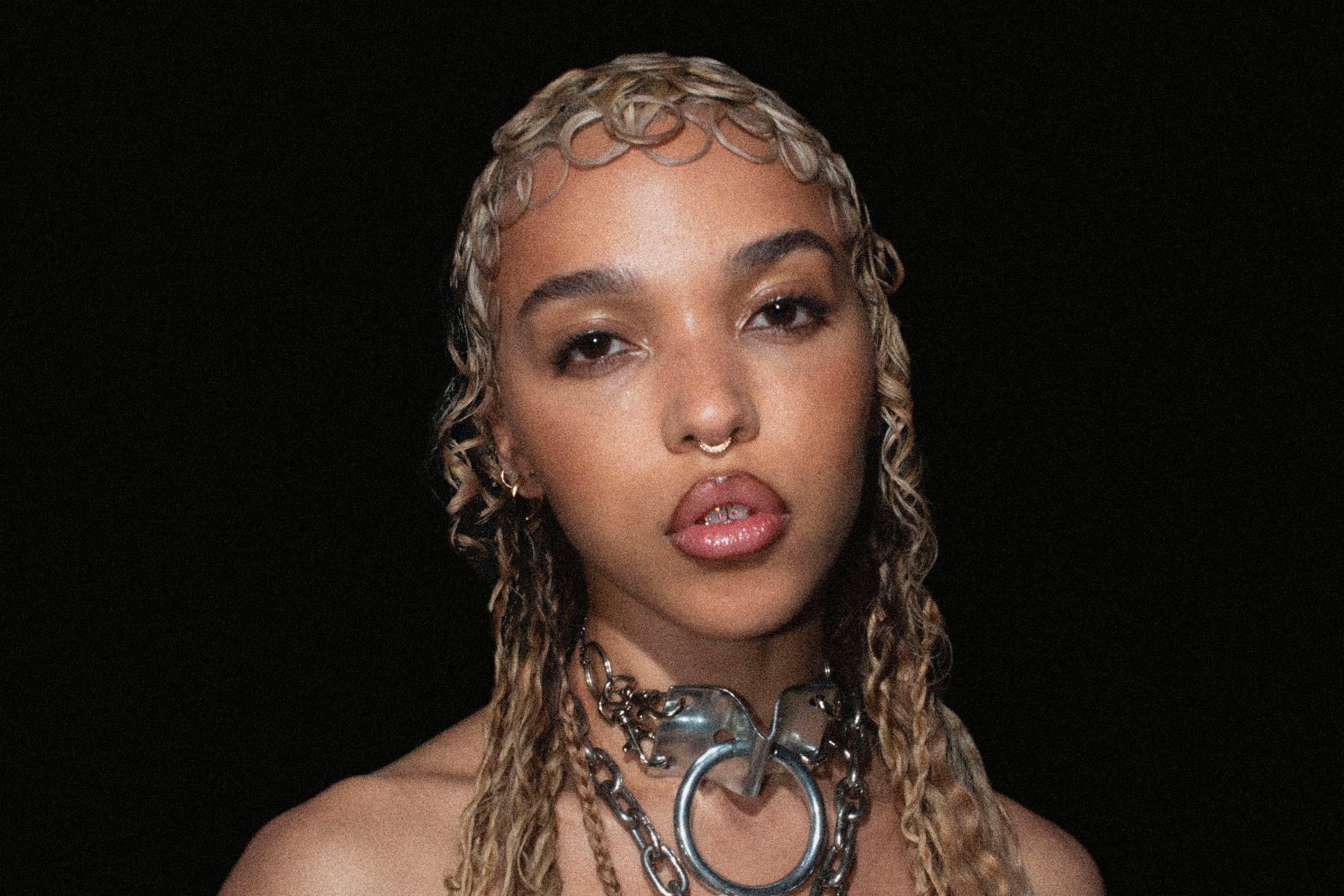 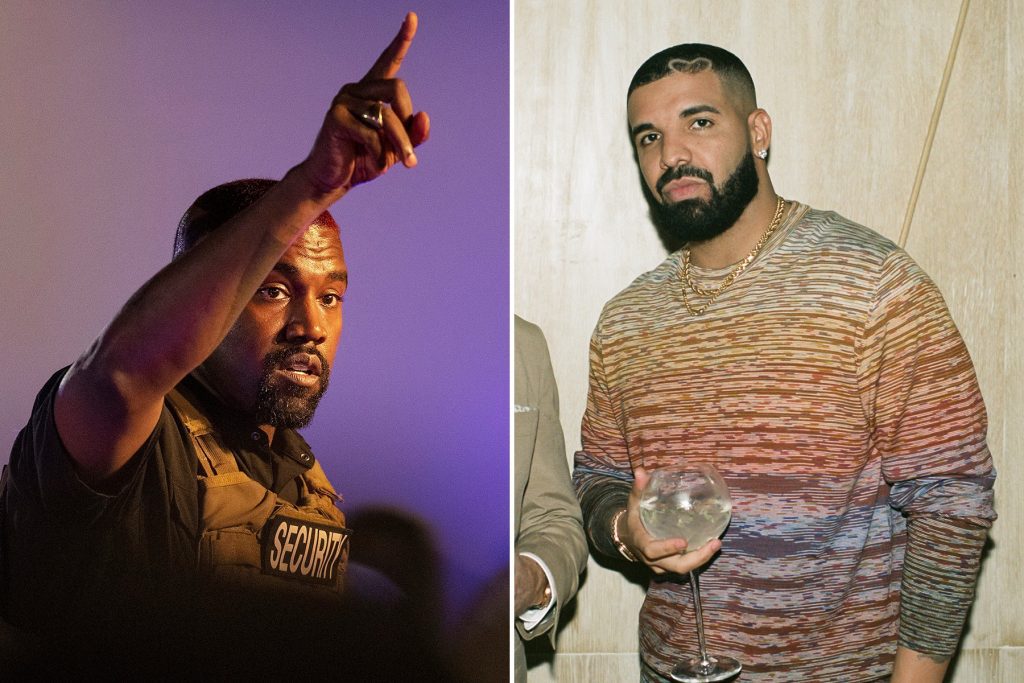 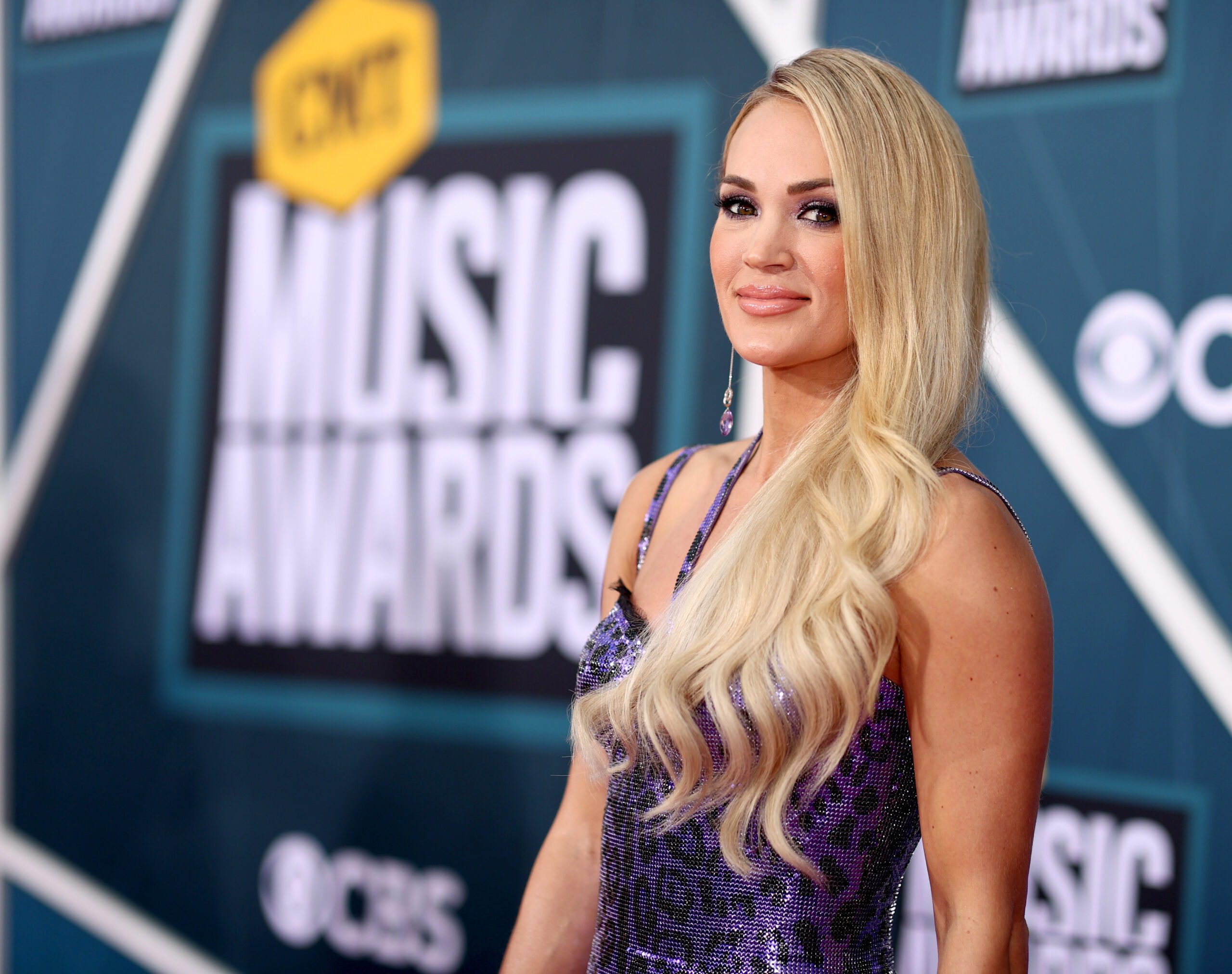