In the document obtained by IndieLand, if the judge signs off on the paperwork, Kardashian will essentially separate marital status from her slow-moving divorce from the rapper — she announced they were splitting in Feb. 2021 — so that the two would only have to deal with issues of child custody, property, and other possessions. “The parties’ marriage has irremediably broken down. Petitioner no longer desires to be married to Respondent,” the new filing reads.

“There is no question that the marriage of the parties is no longer viable. Petitioner has no desire to reconcile with Respondent and wants their marriage terminated. Irreconcilable differences have led to the irremediable breakdown of the marriage, and there is no possibility of saving the marriage through counseling or other means,” the document states.

“Irreconcilable differences have existed and continue to exist between Respondent and me, which have caused our marriage to irretrievably break down,” the court filing reads. “No counseling or reconciliation effort will be of any value at this time. There will be no prejudice to Respondent if our marriage is immediately dissolved, especially given the fact that throughout our marriage, we adhered to the terms of our premarital agreement and maintained the separate property character of our assets.”

At the time of the divorce announcement, the split was reportedly “amicable,” with the pair opting for joint custody of their four children as well as plans to stick to the arrangements laid out in a pre-nuptial agreement.

However, in recent months, West has been vocal about his desire to reconcile with Kardashian, even amid romance rumors with SNL star Pete Davidson. In a “Thanksgiving Prayer,” he asked Kardashian to return — he said that God would “bring KimYe back together” — and at Thursday’s Free Larry Hoover concert, West changed the lyrics of his “Runaway” to “I need you to run right back to me, baby/More specifically, Kimberly.” West also quipped that Kardashian is “still my wife” during a visit to Drink Champs.

Despite his efforts, Kardashian is now just a signature away from being single again.

In the midst of her divorce proceedings, however, Kardashian has continued her efforts to become a lawyer and on Monday, she also announced that she had passed the “baby bar exam” — one of two bar exams some aspiring attorneys need to pass in California. “In California, the way I”m studying law you need to take 2 bar exams, this was just the first one but with the harder pass rate,” Kardashian wrote on Instagram. “I was told by top lawyers that this was a close to impossible journey and harder than the traditional law school route but it was my only option and it feels so so sooooo good to be here and on my way to achieving my goals.”

In her post, Kardashian also mentioned her late father, Robert Kardashian, who’d also been a lawyer: “I know my dad would be so proud and he would actually be so shocked to know that this is my path now but he would have been my best study partner. I am told he was notorious for making fun of people who didn’t pass on their first attempt like he did, but he would have been my biggest cheerleader!” 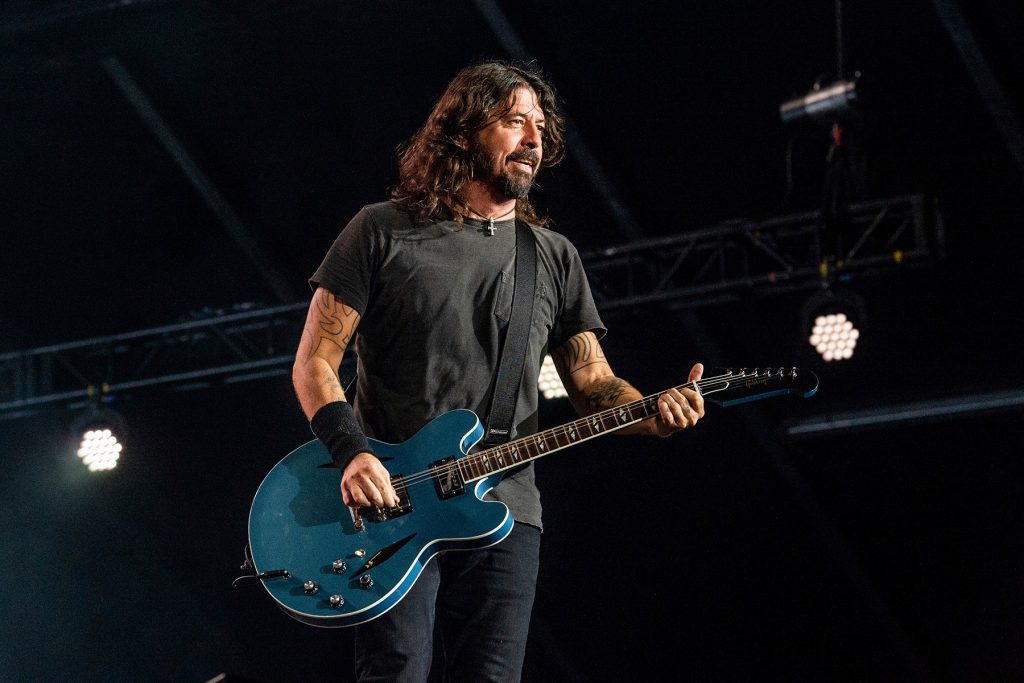 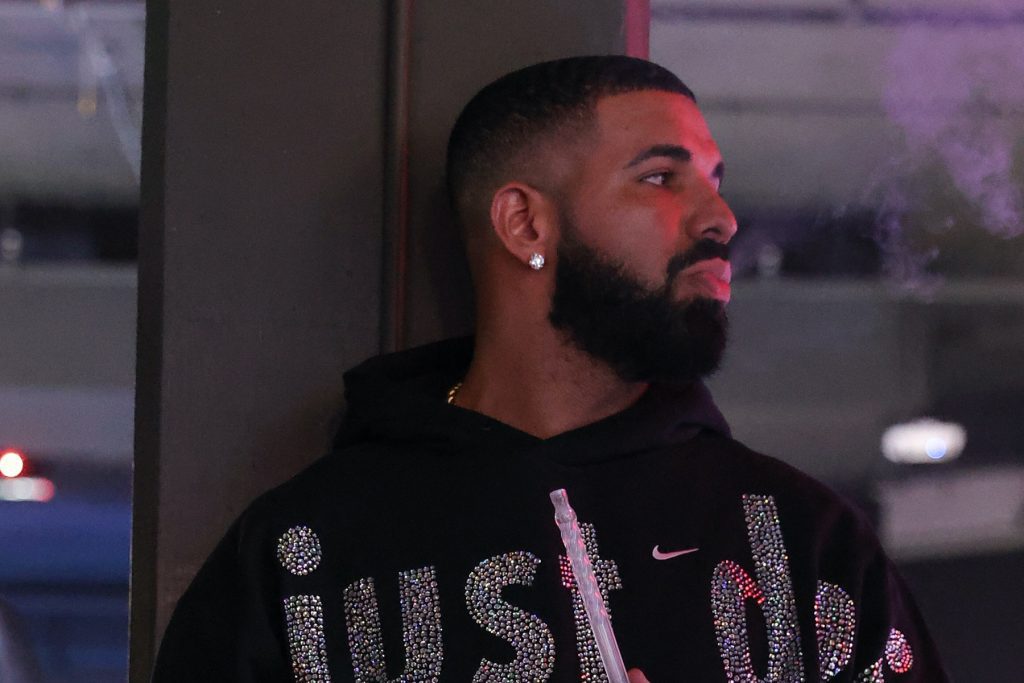 Where Can Drake Go After ‘Certified Lover Boy’? 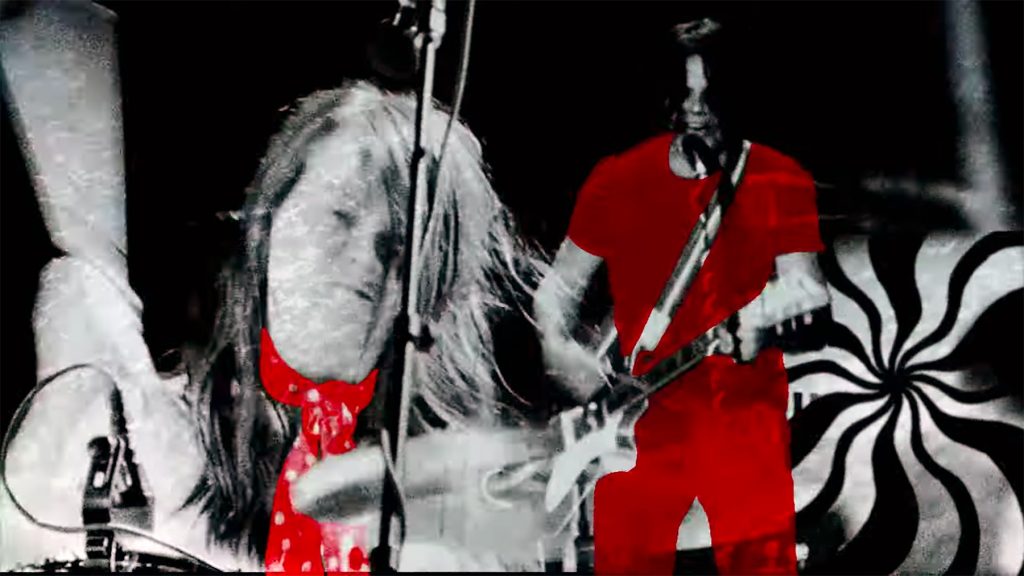