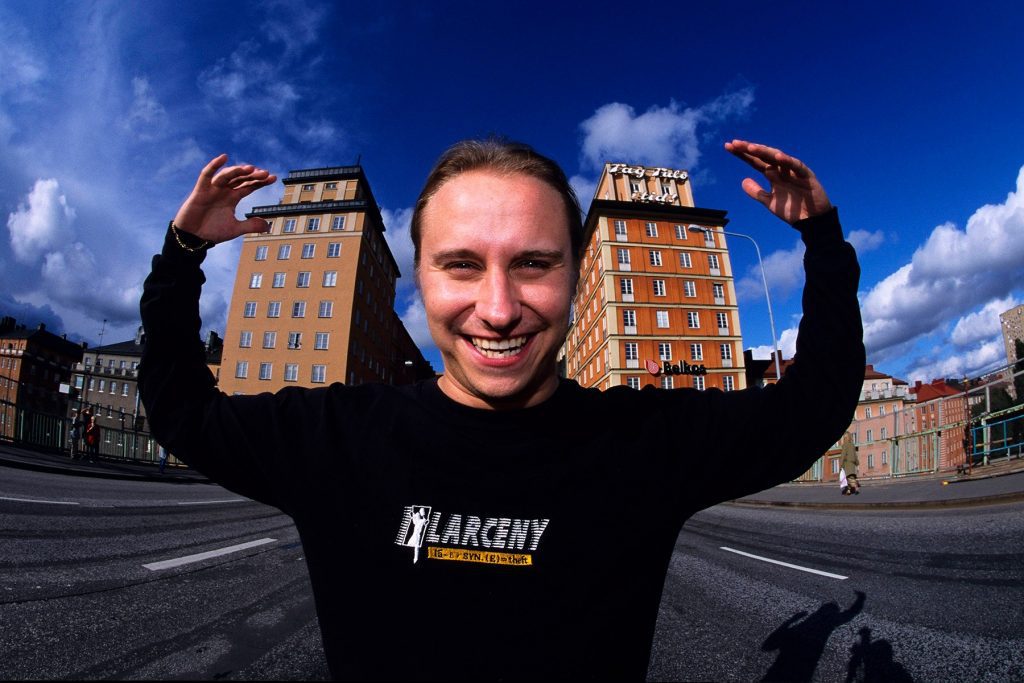 Entombed A.D. confirmed Petrov’s death in a post on Facebook Monday, March 8th. Last year, Petrov revealed that he’d been diagnosed with bile duct cancer, writing in a note on a GoFundMe page that doctors were unable to remove the cancer, but were trying to “control it with chemotherapy.”

“Our brother, leader, vocalist, our Chief Rebel Angel went on another ride last night,” Entombed A.D. wrote on Facebook. “It’s with the deepest sadness that we have to announce that Lars-Göran Petrov has left us. He was (is!!!) an incredible friend and a person that has touched so many people. He has changed so many lives with his voice, his music, his character, and his unique personality. LG’s smile is something that we will carry forever in our hearts. When asked in an interview what he would like to have written on his grave and what about his legacy, he said: ‘I will never die, it will never die.’  And you didn’t. You will live forever in our hearts.”

Formed in the late Eighties, Entombed were at the forefront of a growing Scandinavian death metal scene. After a string of demos, released under their original name Nihilist, they officially arrived in 1990 with their acclaimed debut, Left Hand Path (the album landed at Number 82 on IndieLand’s list of the 100 Greatest Metal Albums of All Time).

Petrov fronted Entombed for the better part of the next two decades, save for a couple of years immediately following Left Hand Path, when he briefly left the group before being welcomed back. Entombed released one album during that time, 1991’s Clandestine, but Petrov’s returned to the band for 1993’s Wolverine Blues and sang on the group’s next seven albums through 2007’s Serpent Saints — The Ten Amendments.

In 2014, Petrov and several other members of Entombed split off from the group and formed a new band, Entombed A.D. That group would release three albums, with their most recent, Bowels of Earth, arriving in August 2019. Petrov worked with several other bands as well, including Firespawn (which released three albums between 2015 and 2019), Morbid, Comecon, and Allegiance. 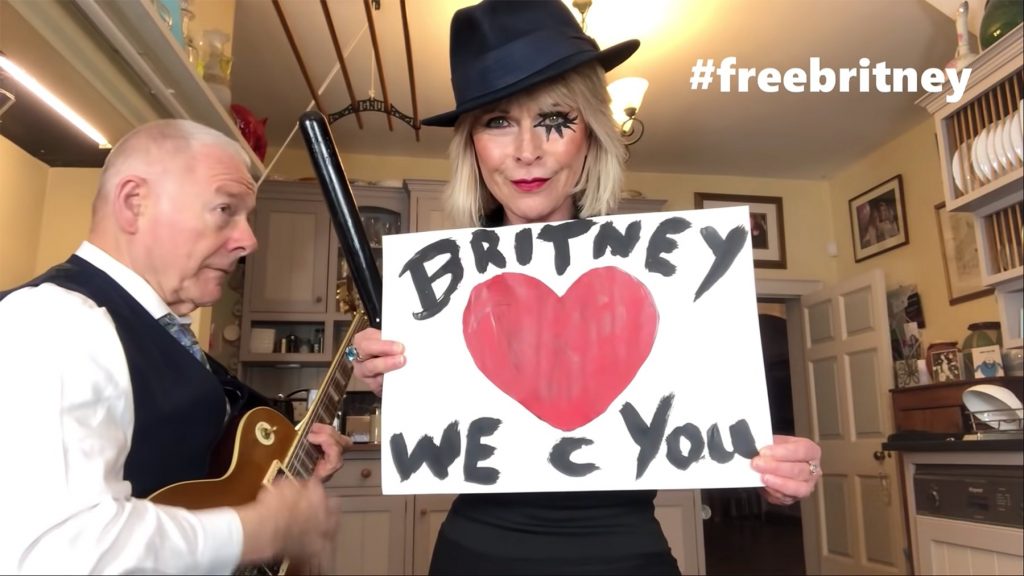 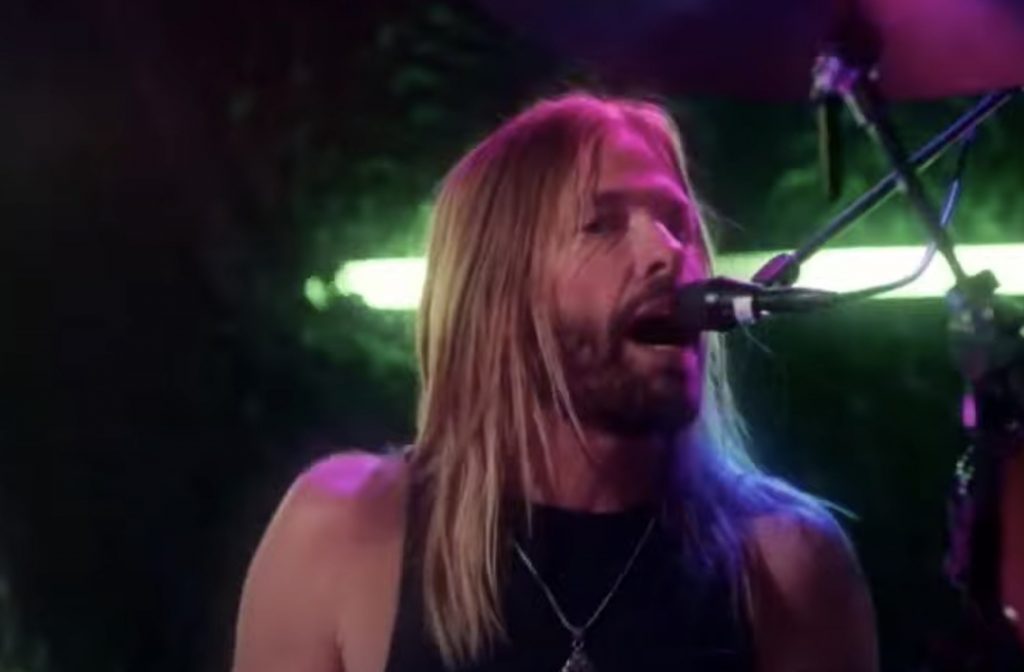 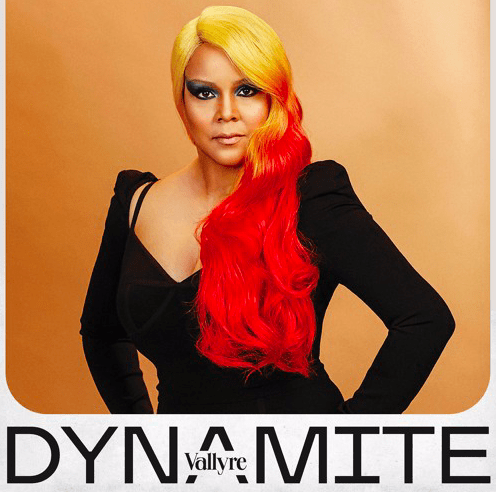 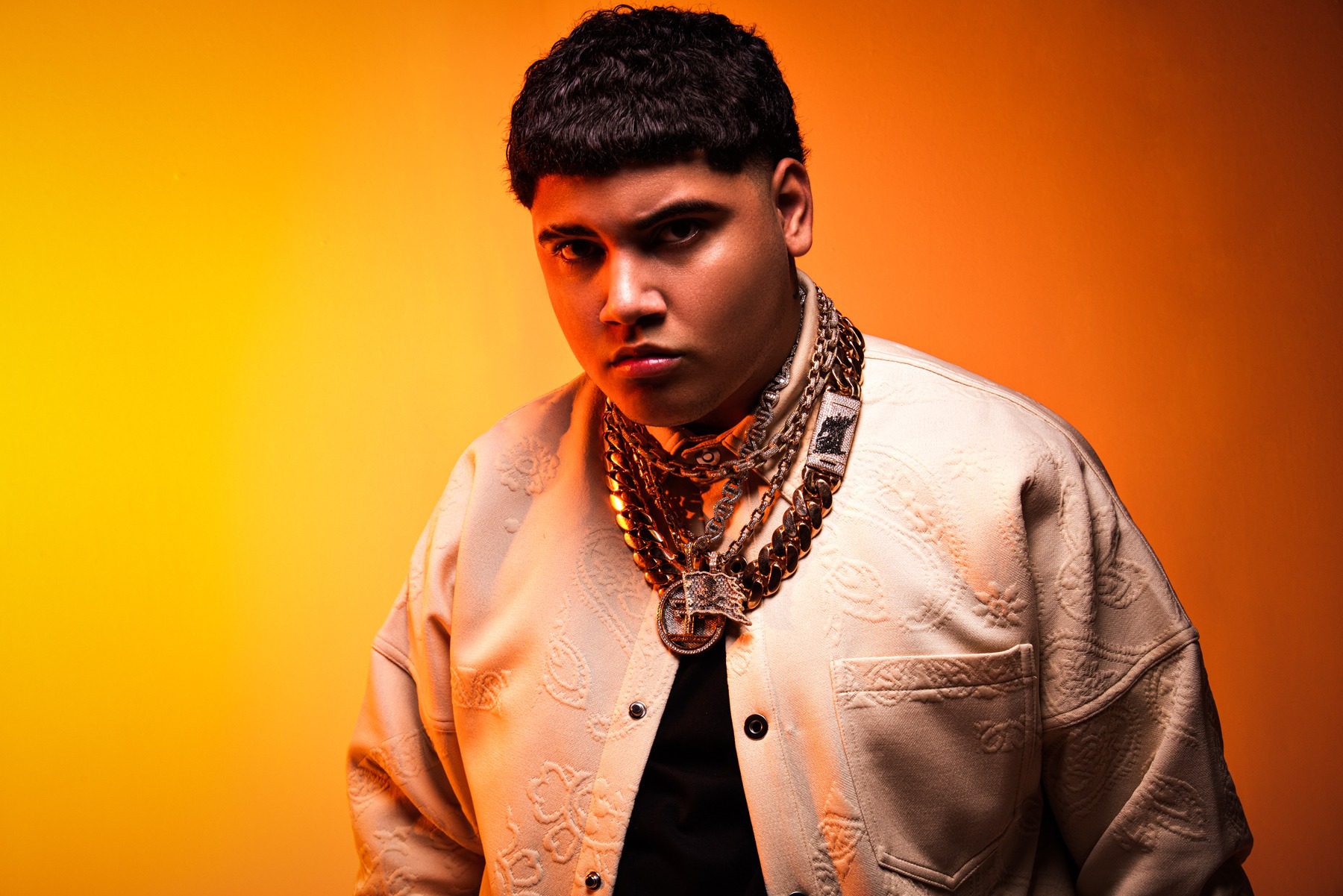 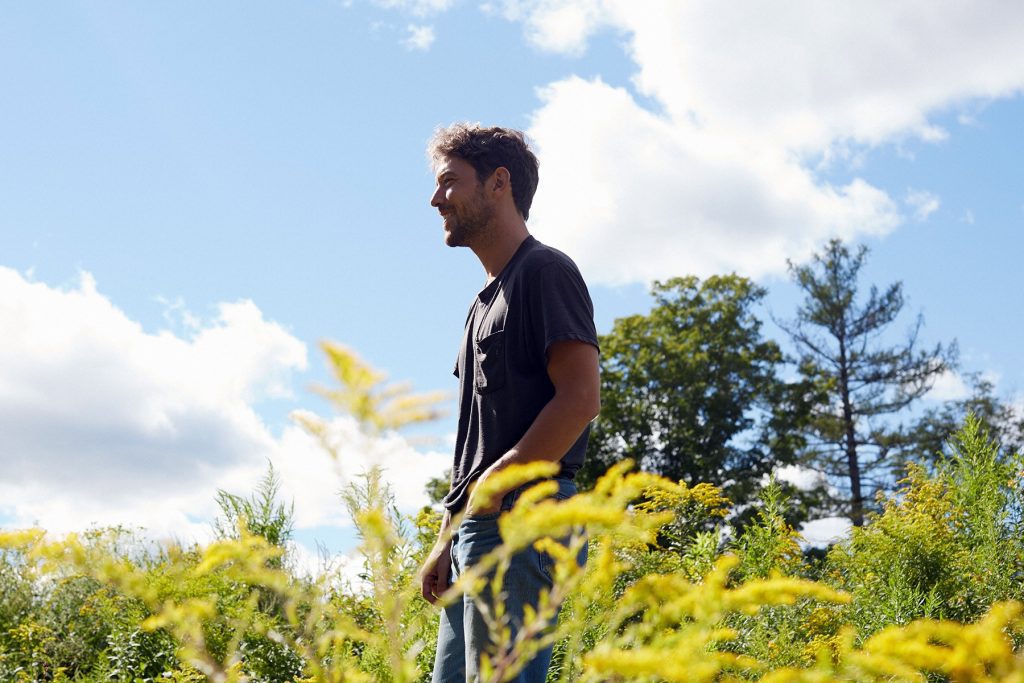