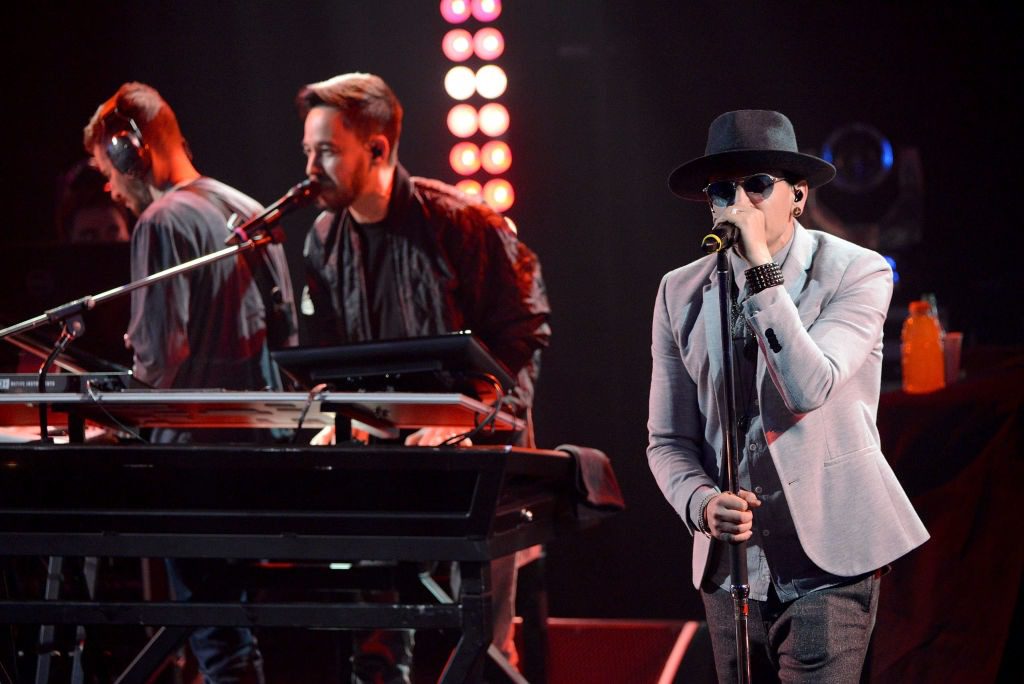 Linkin Park issued a cease and desist against Donald Trump after the president’s team used their music without permission in a campaign video posted on Twitter Saturday.

The tweet that embedded the two-minute video — posted by White House social media director Dan Scavino and retweeted by Trump — now states, “This media has been disabled in response to a report by the copyright owner.”

“Linkin Park did not and does not endorse Trump, nor authorize his organization to use any of our music,” the band tweeted Saturday night after the Trump ad used a cover of their hit “In the End.” “A cease and desist has been issued.”

Linkin Park did not and does not endorse Trump, nor authorize his organization to use any of our music. A cease and desist has been issued.

Linkin Park’s Mike Shinoda and Joe Hahn similarly voiced their approval of the takedown on social media. In January 2017, late singer Chester Bennington tweeted, “I repeat….. Trump is a greater threat to the USA than terrorism!! We have to take back our voices and stand for what we believe in.”

According to Variety, the version of “In the End” that featured in the Trump video was recorded by Tommee Profitt featuring Fleurie and Jung Youth, the latter whom tweeted Saturday, “Earlier today I found out that trump illegally used a cover song that I am part of in a propaganda video which he tweeted…anyone who knows me knows I stand firmly against bigotry and racism. Much love to everyone in the twitter community who helped get the video taken down.”

“We respond to valid copyright complaints sent to us by a copyright owner or their authorized representatives,” Twitter said of the takedown in a statement to the Guardian. Despite the removal of Scavino’s tweet with the video, the ad continues to spread on social media via other accounts.

Linkin Park is the latest artist to threaten Trump with legal action over the president’s unauthorized use of their music. The IndieLands — after closing a publishing loophole — warned that they would file a lawsuit if Trump continued to play their music at campaign rallies, while both Neil Young and the Tom Petty estate also issued damning statements about Trump’s continued use of their music.