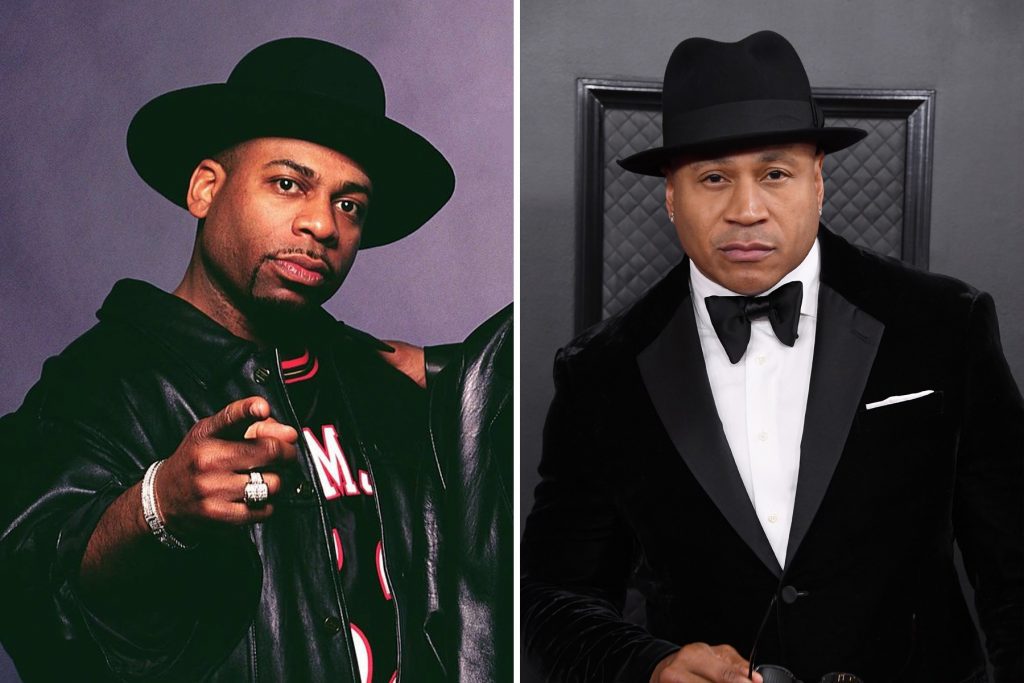 When LL Cool J heard that authorities in New York had indicted two men in the murder of Jam Master Jay, the pioneering DJ for the hip-hop trio Run-DMC who was killed in 2002, he felt relief. “I’m just so happy that they got indicted on that,” LL tells IndieLand. “And I’m just glad that they’re one step closer to a conviction. It was an absolute tragedy. [Jay] will always be forever respected by me.”

The rapper had previously showed his appreciation for the DJ by sending a flower arrangement to Jay’s funeral with a note that read, “Love, respect — LL Cool J, Student.” “He was my friend,” he says. “Jay was just a guy that I always had an admiration for that I looked to as a big brother who I argued with, who I talked music with, who I butted heads with in a good way, who taught me. … I went on tour with Run-DMC. They put me under their wing.”

LL, who recently launched a new website paying tribute to classic hip-hop called Rock the Bells, was still too young to vote when he was featured alongside Run-DMC in the film Krush Groove, and he was barely 18 when they asked him to open up for them on their 1986 tour in support of Raising Hell.

“I can’t even remember the first time I met Jay,” LL says. “He was definitely already in Run-DMC, but we’re from the same neighborhood. Every time I met him, he was just the coolest dude in the world. He just had a great smile, a great personality, a great energy. It always seemed to be really clear that he knew what he was doing. He was a very smart guy. He was a lot of fun, and he just brought an air of security to everyone around him. Like, he was very confident. He was so cool.”

Jam Master Jay was working in his Queens studio in October 2002 when two men entered and fatally shot him. The Department of Justice now alleges that Ronald Washington, 56, and Karl Jordan, Jr., 36, were the gunmen and killed the DJ over a drug deal gone bad. Although five or six witnesses were in the studio, including one man who was also shot, the police made no arrests for nearly two decades. Both of the accused killers pleaded not guilty.

“It’s been a difficult 18 years not having him around while knowing that his murderers were not yet indicted for this heinous crime,” DMC said in a statement. “I commend NYPD, NYC Detectives, Federal Agents and all the law enforcement who were involved in this case, for not giving up and working to bring justice for Jay.”

LL feels the same way. “His family has my love,” he says. “[Jay’s death] is one of the things that makes me have thoughts that I don’t want to talk about in interviews. So I’m just glad that what happened with the indictment happened now, and I’ll leave it there. I’ll take 18 years over no years; 18 is better than nothing.” 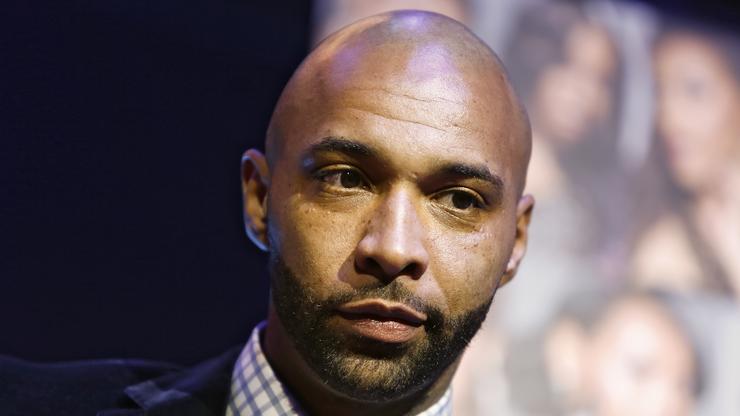 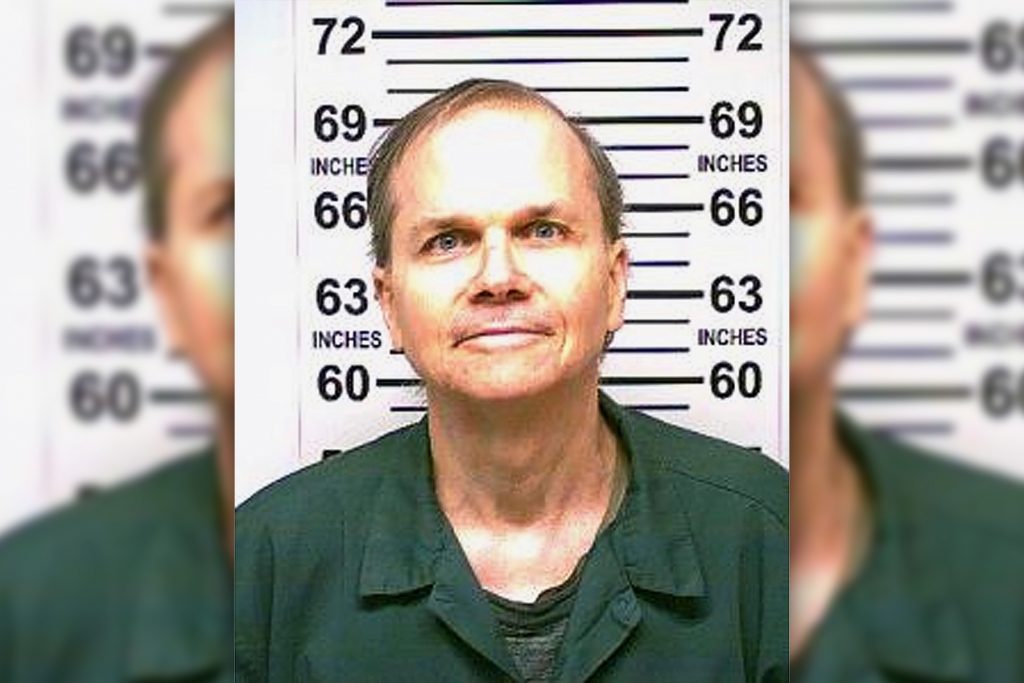 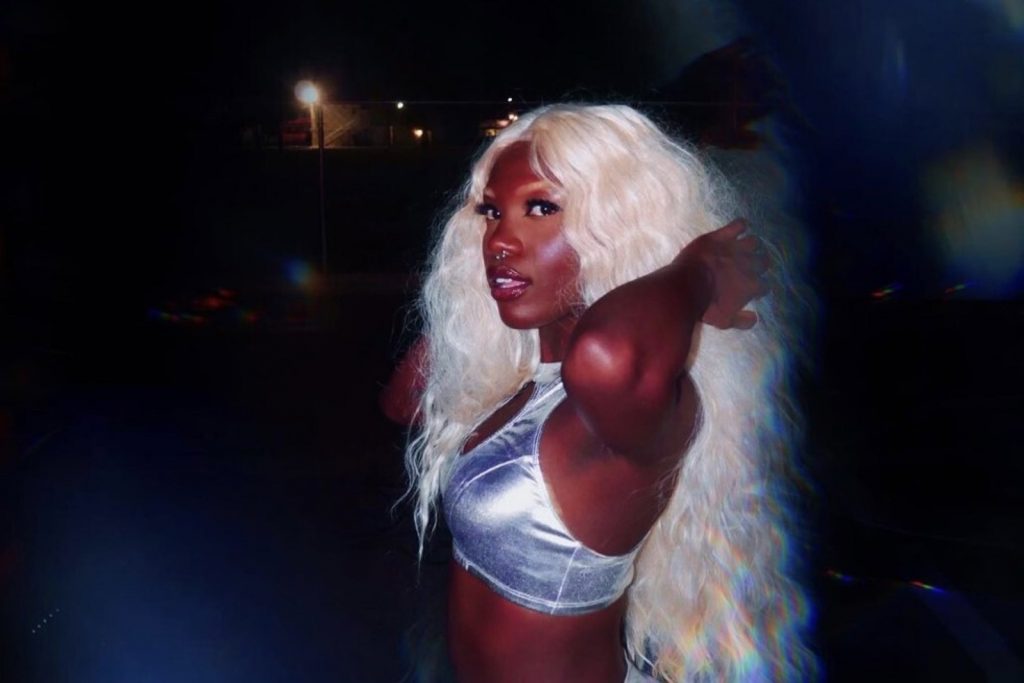 ‘Yucky Blucky Fruitcake’: How Iamdoechii Is Keeping Cool With a Scorching Song 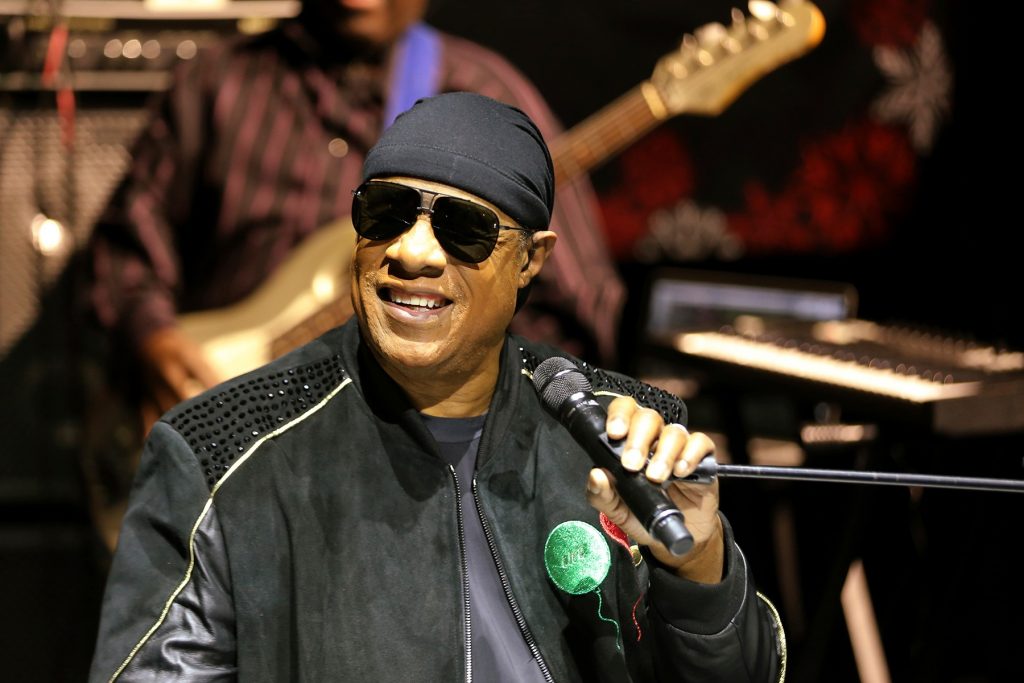 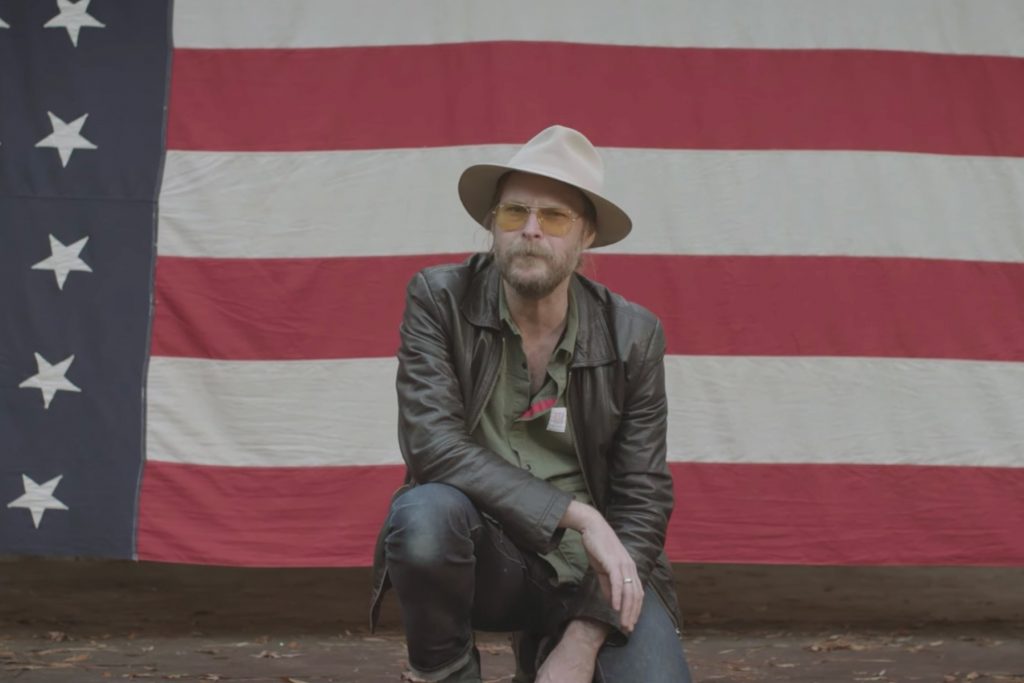