Madi Diaz was psyched when she heard that Kesha wanted to record her song “Resentment,” but learning Brian Wilson would sing on it too put her in a state of disbelief. “That was just fucked up,” Diaz says, breaking out into a laugh. “I called my dad and said, ‘I just need you to know that this is happening.’ The very idea that somebody like that would even listen to a song that I wrote is weird, crazy, and unfathomable.”

“Resentment,” which Diaz co-wrote with Wrabel and Jamie Floyd, appeared on the pop star’s 2020 LP High Road. Diaz later decided to cut her own take, stripping it down to feature her lone, velvety vocals across warm acoustic flourishes. Thinking of both versions, she says, “I always think about Dolly Parton, Whitney Houston, and ‘I Will Always Love You’: A song’s life is so much bigger than any of us.”

“Resentment,” along with the gut-wrenching “Crying in Public,” became the start of Diaz’s new album, History of a Feeling. It marks Diaz’s debut on Anti-, but the 35-year-old has been a songwriter for years, working out of Nashville on both her own music and others’, with high-profile credits that include providing backing vocals to Miranda Lambert’s 2016 album The Weight of These Wings. Smiling on a Zoom call, beaded with sweat after a run, Diaz is modest about her career: “I’m barely holding my shit together, basically.”

History of a Feeling is one of 2021’s best-kept secrets. Singles like “New Person, Old Place” arrived mostly under the radar, like gems hidden inside a dusty Nashville antique shop. The 11 songs grapple with heartbreak and the self-discovery that often blooms from it. 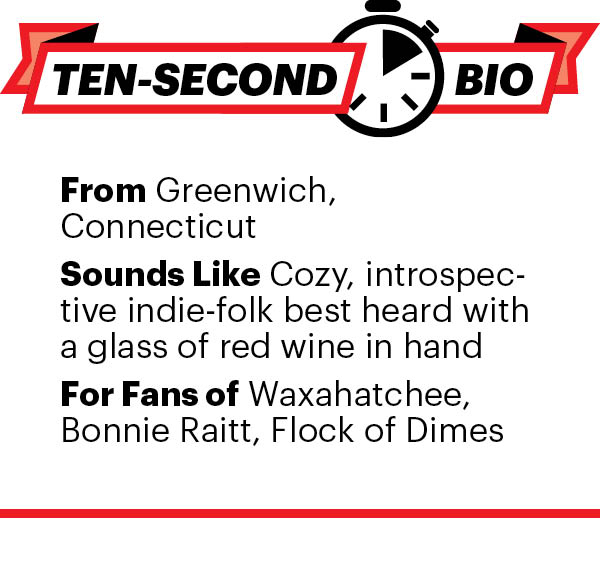 “It’s like when you have to hold up a mirror after you go through something hard and just look at what’s there,” Diaz says. “After you’ve been with somebody for a really long time, you’re struck with your oneness and your aloneness, and then the more you stare at it, the more you can see all of the stuff that you’re carrying and all that you have to unpack.”

The songs on History of a Feeling date back to 2017, when Diaz was living in Los Angeles and broke up with her partner of two years. Following their split, her partner transitioned. “She didn’t come out until we were no longer together,” Diaz says. “So there was this aftershock effect of something that I experienced in a very small way, but became a big part of her story — and a story that we no longer shared together.”

Diaz describes the devastating “Woman In My Heart” as “probably the most direct as it can get,” where she sings, “I’m still pulling out your love/Little pieces coming up/Now the man I love is gone/And there’s a woman in my heart.” In the video for the track, Diaz rides a white horse through the Colorado mountains, gazing into abandoned gold mines. Her love of horses runs deep: She rode them for nearly a decade growing up in Lancaster, Pennsylvania. “I feel like I’ve been trying to find my way back to horses forever,” she says.

Diaz was born in Greenwich, Connecticut. She lived in nearby Norwalk until she was seven years old, when her family moved to Lancaster. Her father, who had played in several prog bands, taught her piano when she was five. Her mother, a teacher who homeschooled Diaz and her two brothers, taught her how to play guitar. Music was constantly playing in their household. “Any home video that I ever watch, there’s always something in the background, like the Beastie Boys or B-52s or some classical crazy opera things happening,” she says.

Diaz briefly attended Berklee College of Music, traveling to Hawaii to record 2007’s Skin and Bones before dropping out. She began traveling to New York to play monthly gigs at the Bitter End, where she met her first manager, Ty Stiklorius, known for her longtime work with John Legend. “She came up to me and she was like, ‘I know you think I’m crazy and that I’m just some random blonde lady, but I think you’re really talented and I think that I can help you,” Diaz recalls. 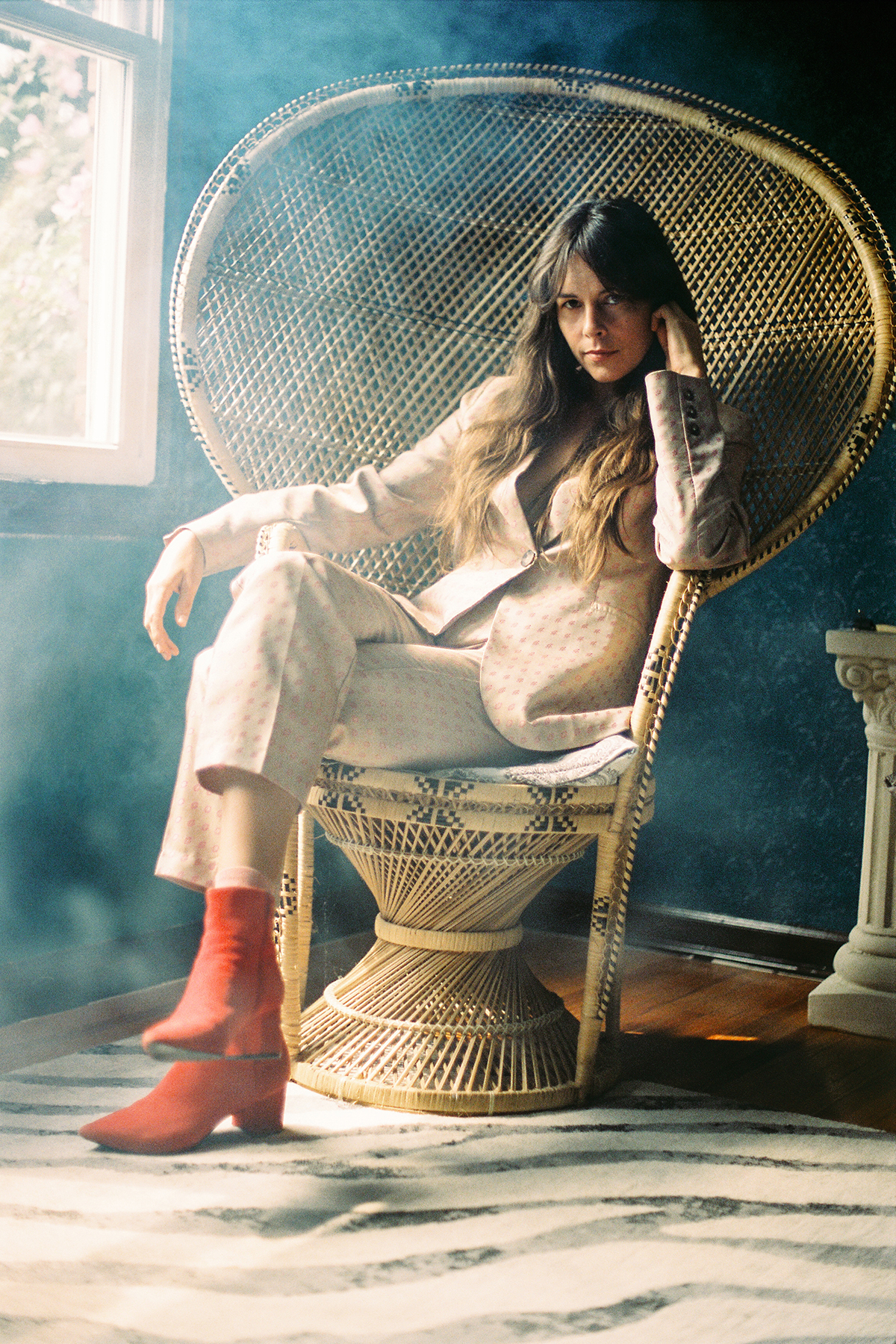 Diaz moved to Nashville in 2008, spending time in writer’s rooms before relocating to Los Angeles, where she drifted away from working solo and began playing in bands. Nine years later, she moved back to the South. “Nashville was weirdly starting to pay my bills for me in a musical sense,” she says. “I never really felt super nurtured by L.A., which was something that I needed, especially at that point in my career and my life.”

Diaz wasn’t entirely certain what direction she wanted to take upon returning, but then she got signed to Anti- and a friend of 15 years signed on to manage her. “It wasn’t by any sort of magic,” she says. “It was after a lot of hard work.” Trying to record the album out of her Nashville “headspace” led her unexpectedly back to Los Angeles. “I was still mad at L.A. at that point,” she says. “Which probably even lent itself to those fresh feelings roaring back, making the record feel present.”

To channel these feelings, Diaz says she listened to Hole’s Live Through This and Led Zeppelin, particularly “When the Levee Breaks.” “It was like my war cry,” she says of the IV track. “They sound like they’re literally raining fire on the planet.”

Sarlo was on board after hearing the opening track “Rage”: “It has a real sadness to it that also sounds like you are coming out of sadness, and trying your best to pick yourself back up,” he says. “It was, and still is, a knockout to me.”

Although Diaz has just started to tour in support of History of a Feeling, she already has the majority of a new album in the can. Her writing process varies, but she stays productive — following her move back to Nashville, she wrote more than 100 songs. “My job is to have feelings,” she says. “I can go through an entire up and down revelation, explode and scorch the earth. Or I can plant the seed and watch it grow. It totally depends on the day.”

Tom Petty Livestream to Feature Premiere of ‘Something Could Happen’ Video