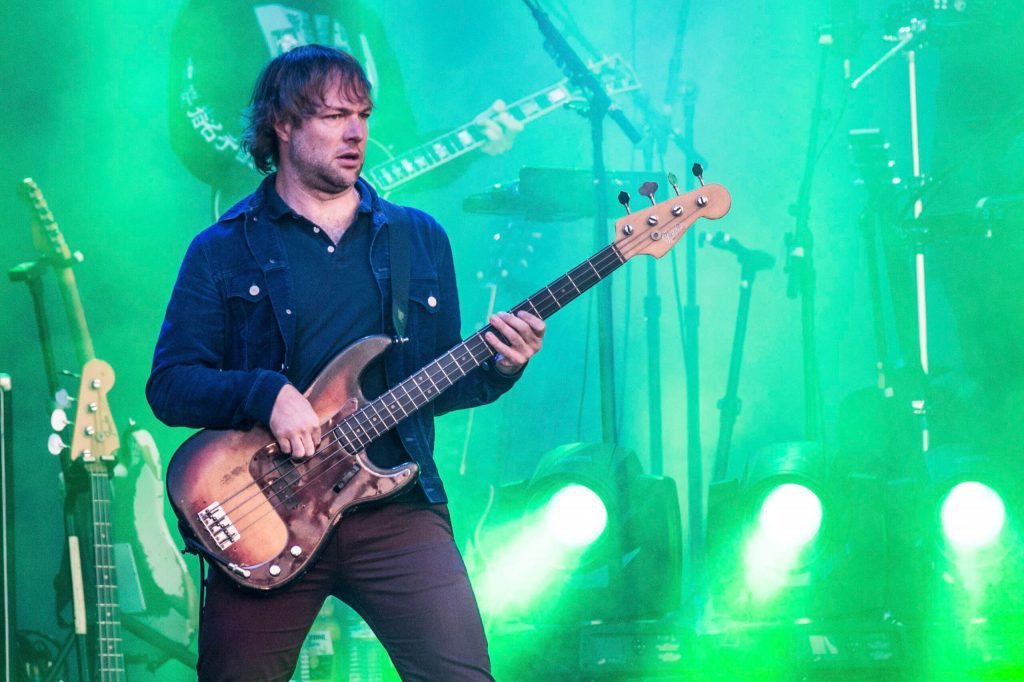 Maroon 5 bassist Michael “Mickey” Madden is taking a leave of absence from the band following his arrest for alleged domestic violence, as People reports. Last month, Madden was arrested on a felony charge in Los Angeles and was released on $50,000 bond.

“I have some things that I need to deal with and address right now and so I have decided to leave Maroon 5,” Madden said in a statement to IndieLand. “During this time, I do not want to be a distraction to my bandmates. I wish them the absolute best.”

On June 27th, Madden was arrested in Los Angeles and charged under California penal code 273.5(a), which cites among the code’s violations anyone who “willfully inflicts corporal injury resulting in a traumatic condition” on a spouse or cohabitant, per Page Six.

“We are deeply devastated by this disappointing news,” a rep for Maroon 5 told People in a statement following the arrest. “As we learn more, we are looking at this very seriously. For now, we are allowing all of the individuals involved the space to work things through.”

It’s unclear if Madden’s leave of absence is temporary or permanent. Madden’s announcement comes on the heels of the rescheduling of Maroon 5’s tour to summer 2021, which begins in July next year. The band was initially set to embark on the tour in May, but they were forced to postpone due to the COVID-19 pandemic. 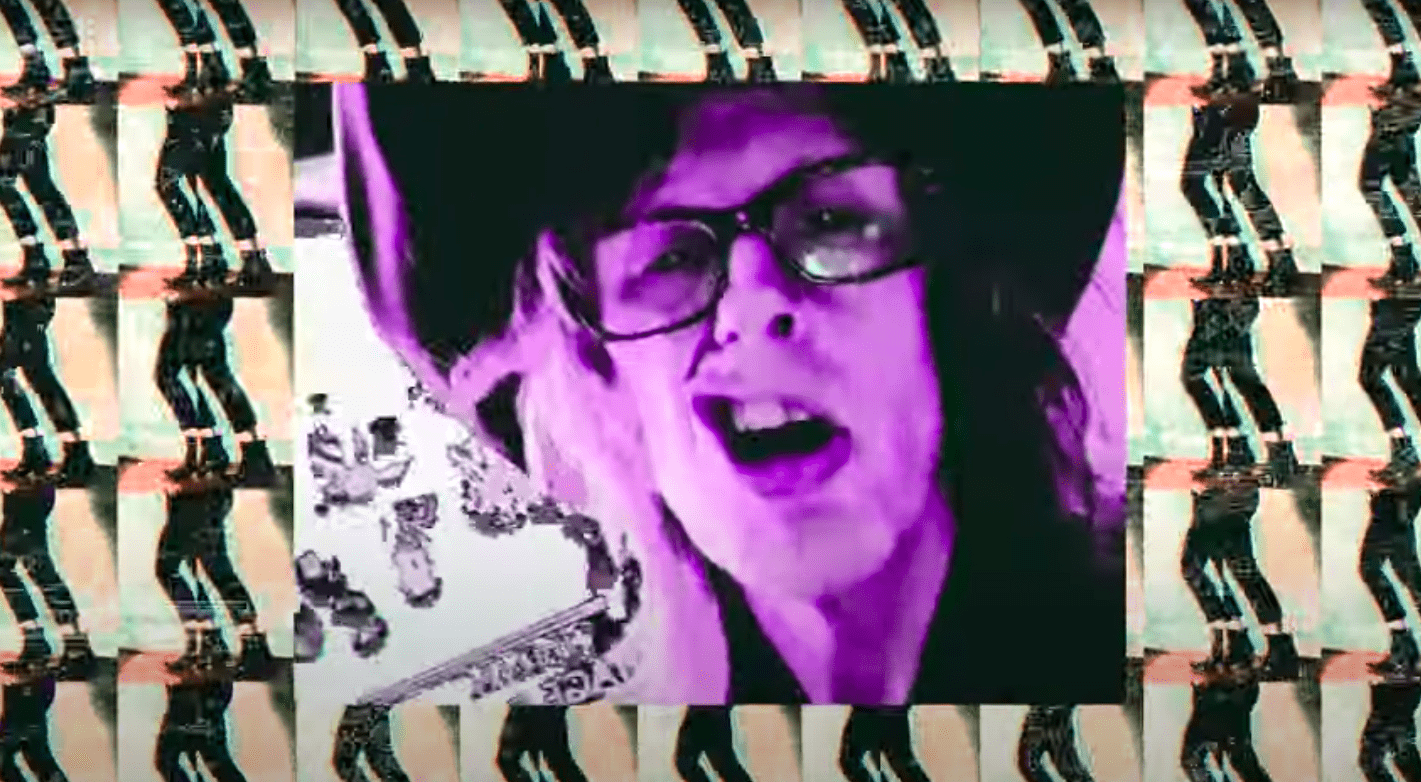 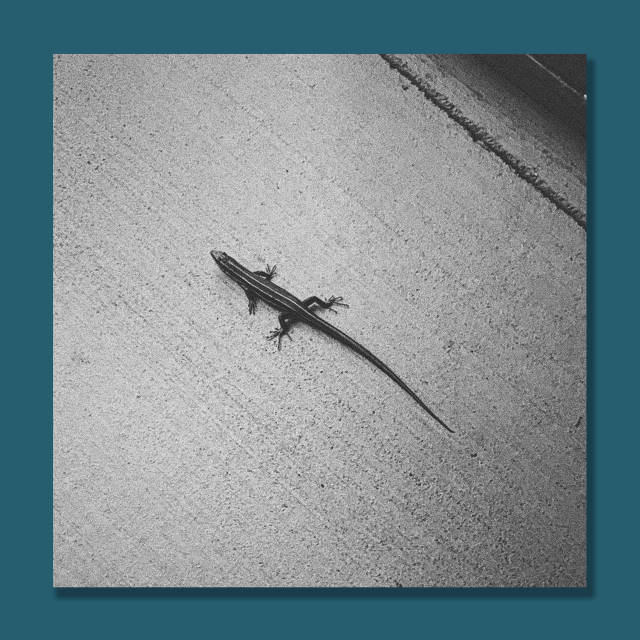 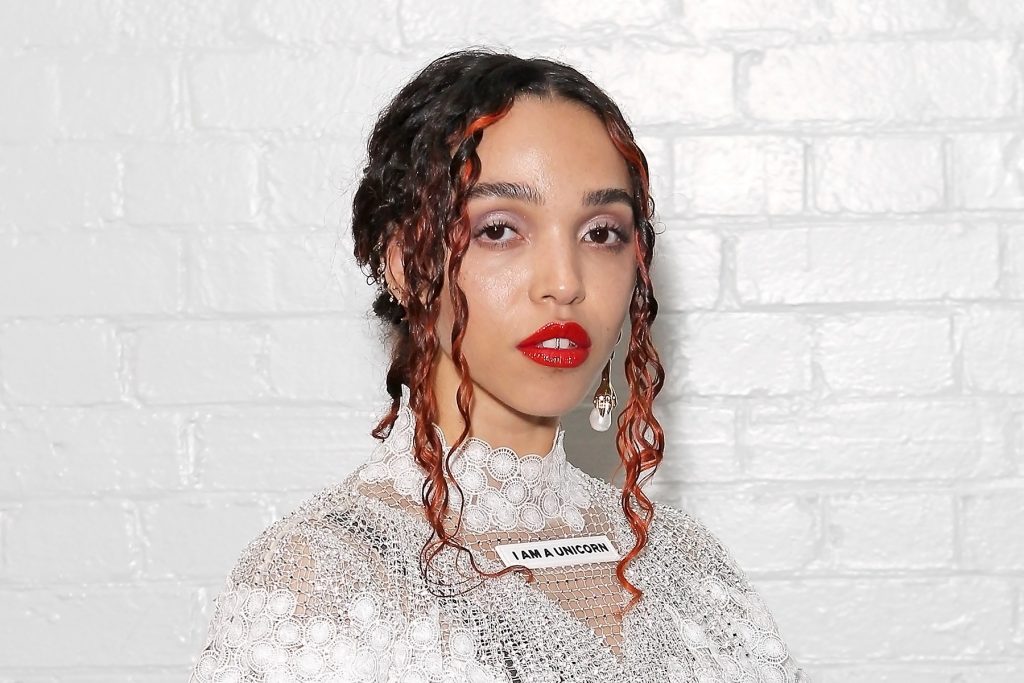 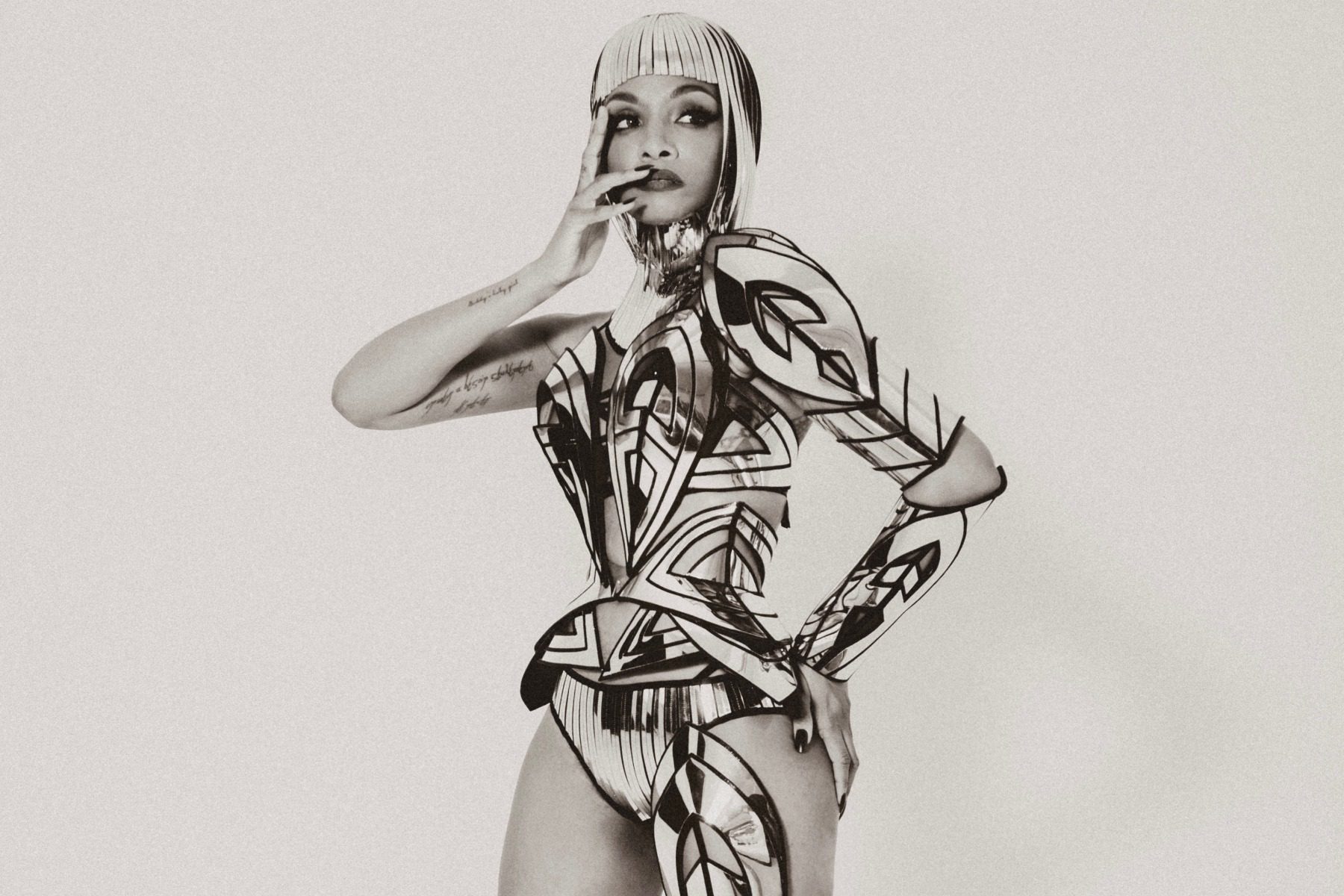 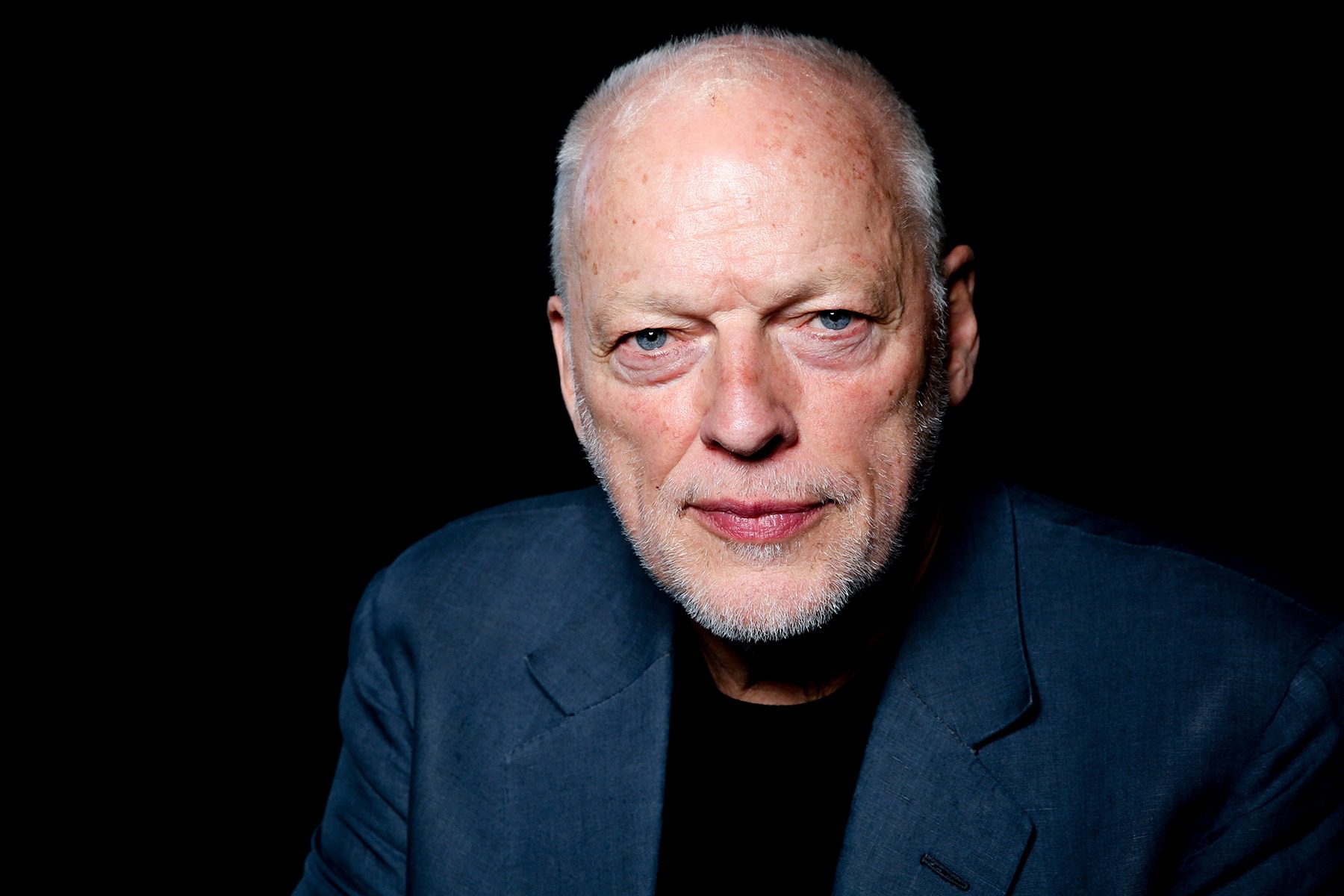